Is it ethical for wealthy tourists to ‘offset their flights’ by planting a single tree at a poor primary school in South Africa? Erica Jamieson is concerned about the virtue-washing of slum tourism

The Royal Portfolio, a family-run collection of luxury hotels and private residences in South Africa, has launched a ten-night philanthropic tourism itinerary, inviting guests to “travel with purpose”.

The tour includes visits to social and conservation initiatives supported by the Royal Portfolio Foundation, and includes a ZAR 20,000 (approximately £1,000) donation in the overall cost per person.

At first glance, the Royal Portfolio Foundation Itinerary is an ingenious idea to increase charity revenue.

The brand’s commitment to sustainable tourism is led by its “Three Crowns Sustainability Framework”, which directs a portion of profits, via the foundation, into community, conservation, and environment-focused initiatives.

As stated on the company website: “Sustainable tourism is about ensuring a long term future for African tourism based on partnership and community benefit.

“Revenue from tourism should be used to ensure sustainability of the industry to educate and to create jobs and to conserve Africa’s precious wildlife and spectacular landscapes for generations to come.”

Supported projects, which range from early learning centers to schools, anti-poaching initiatives, conservation programmes, and tracker and ranger apprenticeships, are location-specific, based around each of the Royal Portfolio’s four hotel destinations.

Beyond merely supporting these initiatives via Foundation donations, the hotelier’s newest itinerary invites guests to visit its charitable programmes in person. In doing so, it broaches the dangerous territory of poverty tourism, while empowering largely white, wealthy tourists to congratulate themselves on their perceived contributions.

Poverty tourism, or – as it is often modelled – slum tourism, is a hotly debated topic. While operators argue that such tours raise awareness about poverty and provide a vital revenue stream for poor families, opponents are critical of its inherently voyeuristic nature, and question the long term benefits of the industry.

Tracing its roots back to 1840s London, “slumming” was initiated by the upper classes, politicians, clergymen, journalists and academics who travelled to the city’s east end to observe how the other half lived.

The practice made its way across the Atlantic by British tourists, and spread across the US before being rejected on the grounds of social exploitation.

It was in South Africa, in the 1980s, that black residents started offering township tours for white government workers, to highlight human rights violations commited within apartheid (the system of segregating communities by race).

In the early 1990s, after apartheid ended, these tours became commercialised, though many are still organised by community members themselves.

Today, township tours remain a popular item on the tourism to-do-list. Critiques of the industry mirror those of most forms of poverty tourism; that it reinforces harmful stereotypes, romanticises poverty, and treats people like animals in a zoo. 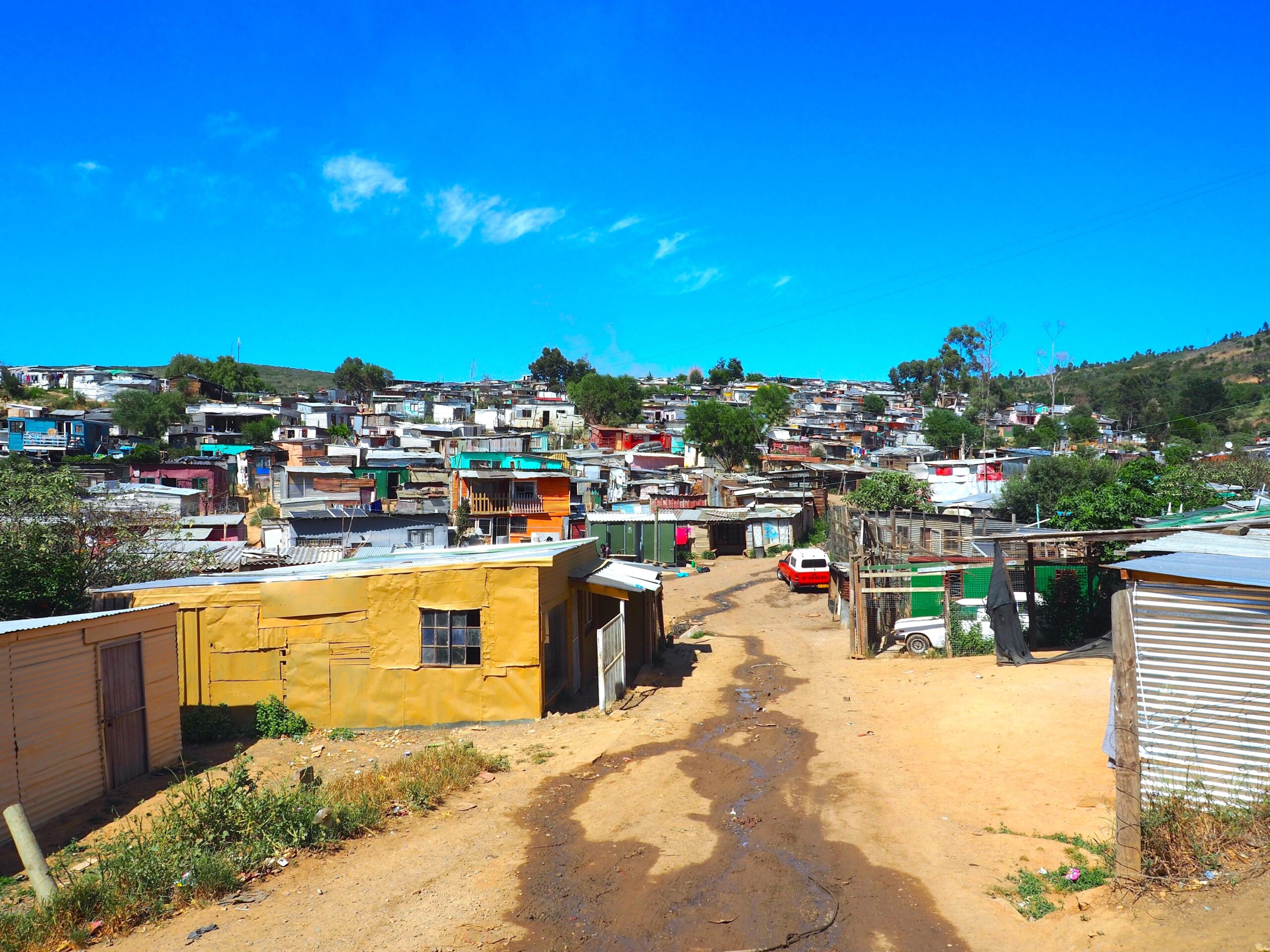 A study of slum tourism in India suggests that, by not encouraging proper discussion about the political forces behind poverty and income inequality, such tours “depoliticize poverty”.

That is to say, tourists are given a narrative that includes the hard work and perseverance of communities in the face of adversity, but that omits the reality of limited access to clean water, food, stable housing, medical supplies, and other elements of wellbeing. Thus, such tours normalise these aspects of poverty.

The study also questions the impact of tours that encourage visitors to make a donation, often smaller than the initial ticket price. By giving tourists a (limited) mechanism to contribute, they are enabled to walk away comforted by the knowledge of their impact. Little in the long term changes, but the white saviour complex is confirmed.

In the case of the Royal Portfolio, guests are invited to tour existing, at times longstanding, projects that the Foundation regularly supports. These programmes have unquestionable impact, with one soup kitchen serving over two million meals between March and June of 2020.

The Royal Portfolio Foundation’s model of redirecting tourism revenue towards local initiatives that promote social and environmental sustainability is commendable. Encouraging fundraising to supplement those funds is natural.

However, peppering a ten-night luxury tour in five star properties with brief trips to “experience rural African education” feels reductive, and indulgent. On one morning, the itinerary has visitors each plant a single tree at a primary school, “for the children to enjoy and to assist in offsetting your carbon footprint in getting to South Africa”.

Another afternoon, guests may choose between assisting with meal distribution at a local “feeding scheme”, or to visit some of Cape Town’s most famous tourist attractions. Often, visits to social projects are sandwiched by trips to nature reserves or conservation programs, conflating human and animal welfare programs.

Priced from ZAR 150,000 to 185,000 (£7,300 to £9,000) per person for the full tour, including partial board and all transfers (excluding flights to/from Royal Malewane), the Royal Portfolio Foundation itinerary is geared towards those with funds to support philanthropic endeavours.

The challenge comes in deciding which charitable ventures to showcase, and how. By all means, providing tours of wildlife refuges and conservation projects supported by the Royal Portfolio Foundation is a logical step.

That being said, it is one thing to venture out on safari in search of the animals that your donation works to protect. It is another thing entirely to observe people, especially those who are vulnerable, while vacationing in paradise.