A British entrepreneur is crowdfunding £5 billion to build Noah’s Ark, a conservation park in South Africa for every animal on Earth. Olivia Palamountain reports

In one of the most ambitious conservation plans to-date, Noah’s Ark will be a state-of-the-art animal and ecological conservation park covering 100 sq km on the North East coast of KwaZulu Natal, South Africa.

Billed as “the largest and most ambitious conservation project in history”, the £5 billion development is the brainchild of British entrepreneur Richard Prinsloo Curson who is hoping to crowdfunded the entire project.

A source connected to the project assured MailOnline Travel that that “some extremely wealthy backers would soon be unveiled publicly”. Fancy it? Investors and philanthropists are being invited to acquire shares in the project. 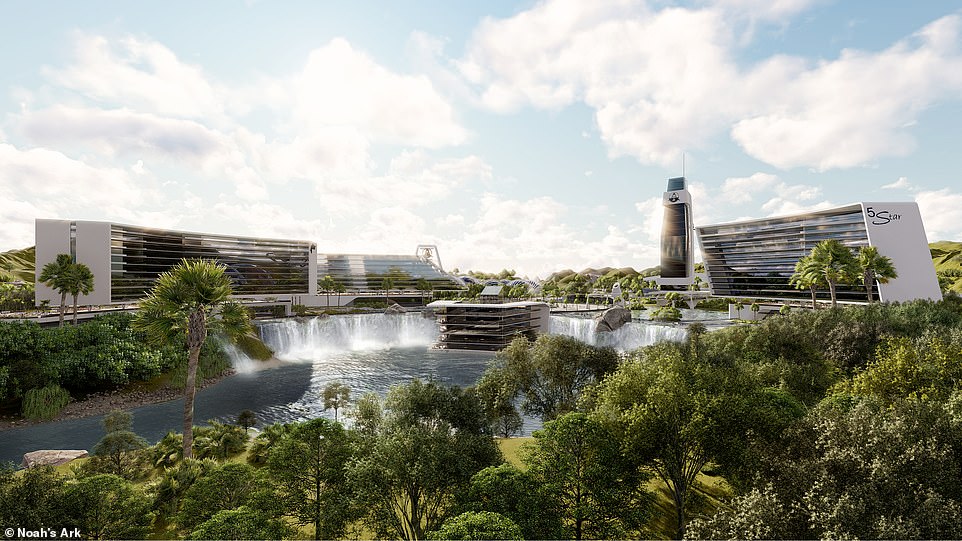 Construction started in August 2020 with the support of His Majesty the King of the Zulus. The journey, from start to finish, will be filmed for a new documentary airing on Globetrotter Television, Sky channel 192, from January 11, 2021.

The development will feature a national park, the world’s biggest aquarium and geo domes with artificial environments replicating Antarctica and the Amazon rainforest, serving the same purpose as the biblical Noah’s Ark and stop Earth’s animals from being wiped out completely.

Richard Prinsloo Curson said in a statement: “The animal kingdom is at crisis point. Climate change, over-development, farming, ocean plastic, big game hunting and poaching are driving thousands of species off the face of the planet.

‘We owe it to future generations to preserve the natural world, or our children will be left fighting the horrific consequences of climate change to survive.” 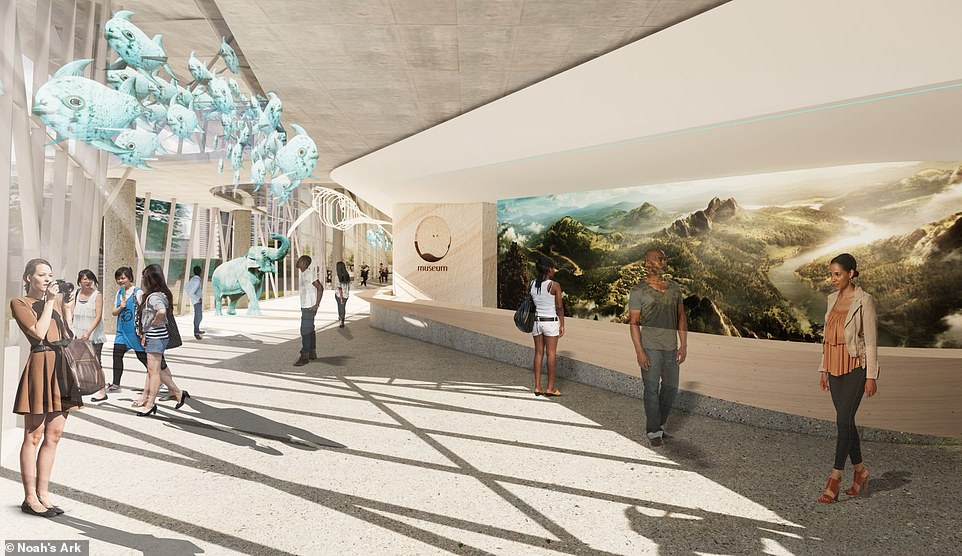 The mission of Noah’s Ark is to stock and then protect the animal species that have survived the “brutal and selfish actions of the human race” and “immediately populate the park with species on the endangered list and create effective breeding programmes to eliminate the likelihood of their extinction”. 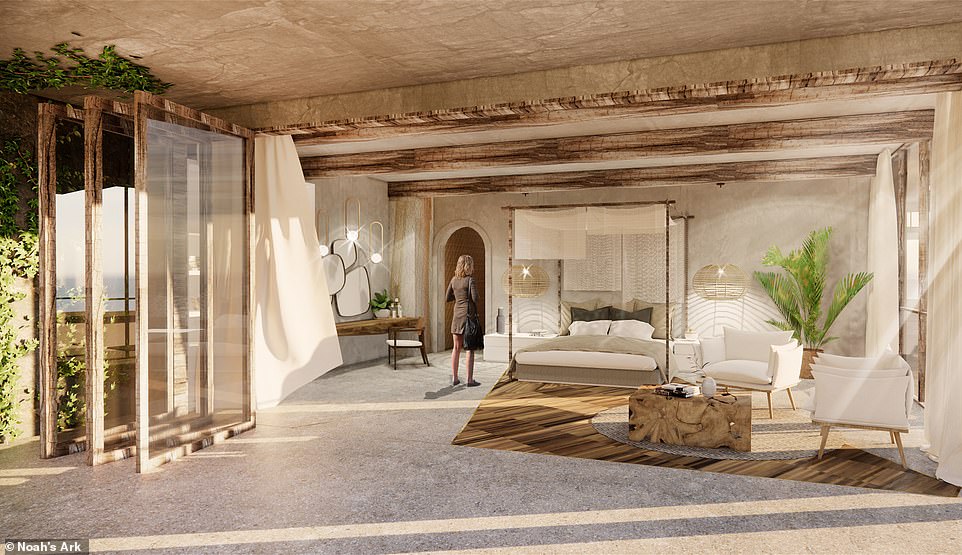 In 2018, the WWF (World Wildlife Fund) reported that, since 1970, humans have already wiped out 60 per cent of Earth’s animals.

Mike Barrett, executive director of science and conservation at the WWF, said: “We are sleepwalking towards the edge of a cliff. If there was a 60 per cent decline in the human population, that would be equivalent to emptying North America, South America, Africa, Europe, China and Oceania.

“That is the scale of what we have done. This is far more than just about losing the wonders of nature, desperately sad though that is. This is actually now jeopardising the future of people. Nature is not a ‘nice to have’ – it is our life-support system.”