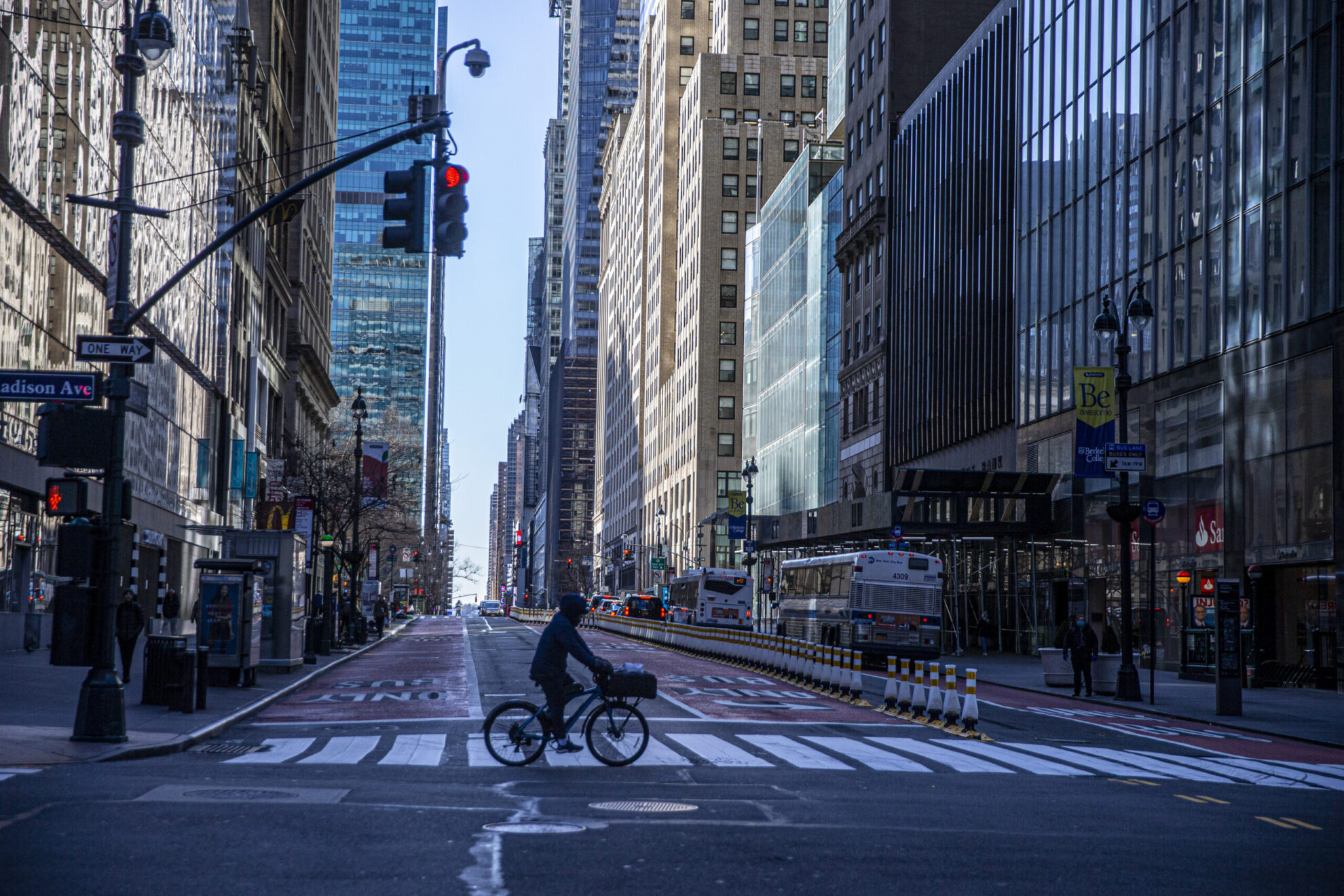 United States loses more revenue from tourism than any other country

Global GDP is in turmoil as the Covid-19 crisis continues to annihilate travel. The biggest loser? The United States, topping the charts as the destination to have suffered most from the lack of tourism – for the second time running. Olivia Palamountain reports

Data from third-party visa application service Official ESTA named the US as the destination with the biggest tourism revenue loss during the first four months of 2020 due to Covid-19 (find Globetrender’s full report here). In a blow for US economic recovery, the latest intelligence shows this trend is set to continue.

Updated statistics for the first ten months of 2020 confirm that the US experienced the biggest loss in revenue due to the lack of tourism caused by the pandemic with an overall drop in revenue of US$147.2 billion.

Spain follows in second, with a revenue loss of $46.7 billion, with the country seeing fewer than 20 million foreign visitors in 2020.

In terms of countries that have lost the most tourism revenue as a percentage of their GDP, Macau ranks number on, having lost more than 43 per cent of its GDP due to the lack of tourism.

Aruba, Antigua and Barbuda, St Lucia and Grenada also fall in the top ten worst-affected countries, making 50 per cent of the countries most affected by losses to GDP located in the Caribbean.

As one of the most popular travel destinations worldwide, every year, North America’s famous cities, national parks, and entertainment options attract millions of visitors from around the globe.

Jayne Forrester, director of international development at Official ESTA, says: “The past year has been extremely difficult for the travel and tourism industry, with the unpredictable circumstances resulting in countries being forced to close their borders to tourists, often with little notice.

“As a result, the pandemic has had a huge financial impact on tourism globally, affecting all countries around the world, as well as airlines, travel operators and other hospitality providers in the sector.

“Even as we move into 2021, travel is still hugely unpredictable, with very little certainty on when we may be able to freely travel again, whether for work or leisure purposes. Countries around the world that rely on the tourism industry for their economy and jobs are seeing huge losses in revenue and GDP, and it is devastating to see a total loss of around US$935 billion in the first ten months of 2020.

“As we move into a new phase of the pandemic, with vaccine roll outs now getting underway around the world, we can only hope that we can regain some control over the pandemic and ensure that it is safe enough for us to travel once more in order to prevent further losses to one of the largest industries in the world.” 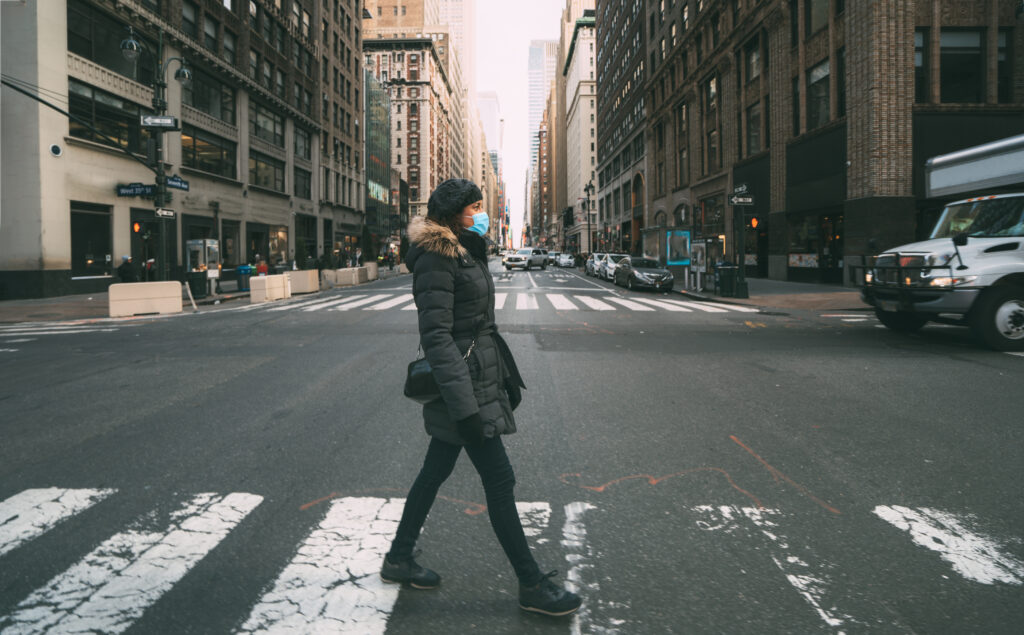 In 2019, figures from Statista show tha the number of international tourist arrivals to the US stood at almost 80 million after being on the rise for over a decade. Thanks to this influx of visitors and a boost in US travel spending, the travel and tourism industry contributed over 1.1 trillion US dollars to the country’s GDP and supported millions of jobs in 2019.

However, since the beginning of March, the Covid-19 pandemic has resulted in over US$500 billion in cumulative losses for the US travel economy, equating to a daily loss of approximately US$1.75 billion.

Analysis by Tourism Economics shows crunches the data with a week-by-week outlook on travel spending in the US. The analysis also looks at regional and state-by-state breakdowns.

In the week ending December 12, US travel spending tallied just US$10.8 billion – marking a new low since the week ending June 20 — and reflected a 48 per cent drop below last year’s levels (a US$10.2 billion loss).

The number of states and territories recording losses greater than 50 per cent year-over-year (y/y) rose from 12 to 14, as travel spending contracted in both California and Connecticut.

California’s travel economy deteriorated from -39 per cent y/y at the end of November to -54 per cent y/y last week due to rising Covid-19 cases and the re-implementation of lockdown measures.

Anxieties about the coronavirus are severely impacting travel sentiment for the near-term, the data shows, with Americans’ travel mindset now evenly split between readiness and hesitation.

55 per cent of Americans said they would feel guilty traveling right now and 50 per cent have lost interest in traveling for the time being.

Nearly six in 10 (58 per cent) feel travel should be limited to essential needs only and 55 per cent agree they do not want travellers coming to their own communities right now.

As a result, Americans are pushing out their travel intentions into at least Q2 of 2021, with two-thirds of Americans say the current pandemic situation makes them less likely to travel over the next three months.