Which countries have been hit hardest by lost tourism in 2020?

Research shows that the US is the country that has suffered the biggest drop in lost revenue from tourism in 2020, while island nations such as Turks and Caicos have been hit hard in terms of the overall impact on GDP. Rose Dykins reports

According to third-party visa application service Official ESTA, the US has experienced the biggest drop in revenue from lost tourism in 2020 out of all the countries in the world.

Meanwhile, Turks and Caicos has experienced the biggest loss in proportion to its overall economy. The island nation’s economy is largely dependent on US tourism, meaning the travel ban is thought to have cost it an estimated US$22 million a month.

Using data from the UN World Tourism Organisation and the World Bank, Official ESTA has revealed which countries have experienced the biggest revenue loss, and which have lost the highest percentage of GDP due to Covid-19 travel restrictions.

The data shows how reliant each country’s economy is on tourism, and how border closures, forced cancellations and travel restrictions have already impacted their financial forecast. 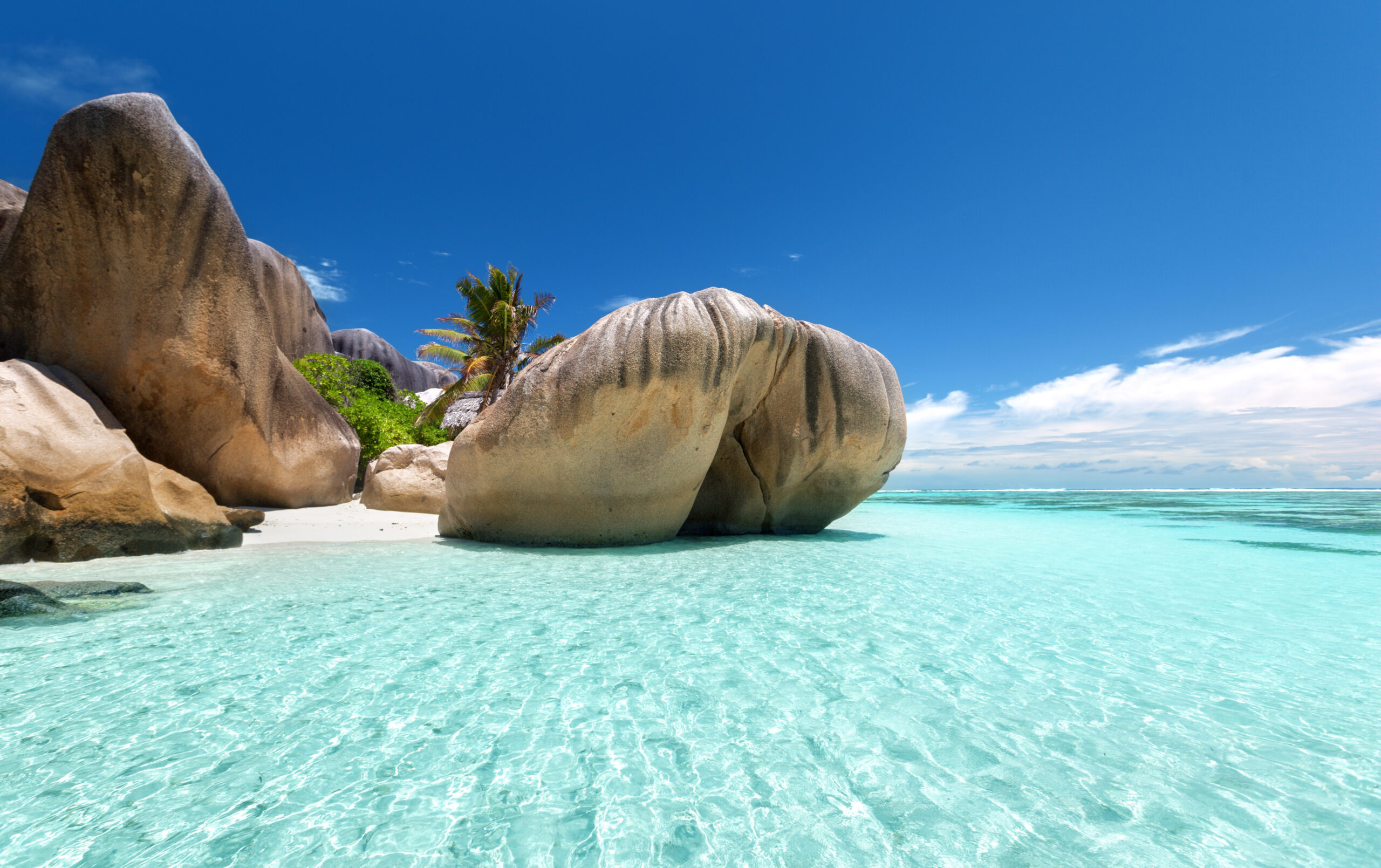 With a reported drop of 98% per cent in international tourist arrivals in June, Spain has the second largest revenue loss of $9.7 billion.

France is the world’s most visited country with over 89 million tourists each year, but the impact of Covid-19 has resulted in a total revenue loss of $8.7 billion.

Exotic islands make up 50 per cent of destinations that have suffered the highest percentage loss in GDP, with Turks and Caicos, Aruba, Antigua and Barbuda, St Lucia and Grenada all ranking in the list of the top ten worst affected.

Combining each country’s loss in revenue, the financial impact of Covid-19 on world tourism has resulted in a total revenue loss of US$195 billion worldwide so far.

Perhaps unsurprisingly, the top ten nations with greatest loss in tourism revenue are not the same as those how have lost the largest slice of their GDP due to the lack of tourism.

For example, while the US has lost by far the most tourism revenue (US$30.7 billion), this only accounts for 1 per cent of its GDP. Meanwhile, Turks and Caicos has lost US$1 billion, yet this accounts for 9.2 per cent of the nation’s GDP.

The majority of the top ten countries with the biggest tourism revenue losses have more diverse economies than those with the highest percentage of GDP loss – the latter is predominantly island nations that are more heavily reliant on tourism.

Jayne Forrester, director of international development at Official ESTA, says: “In the midst of the global pandemic, many popular holiday destinations have had to close their borders to tourists and the financial impact this has brought on world tourism has not only impacted all countries around the world but also airlines and travel operators.

“As travel came to a standstill for many months, countries around the world that rely on tourism for their economy and jobs are now seeing significant drops in revenue and GDP. Taking into account how travel and tourism contributes US$8.9 trillion to the world’s GDP alone, it is devastating to see a total loss of US$195 billion worldwide in the first four months of 2020 alone.

“As travel bans have started to ease off from July, we only hope that we see no more significant losses to one of the largest growing sectors in the world.”