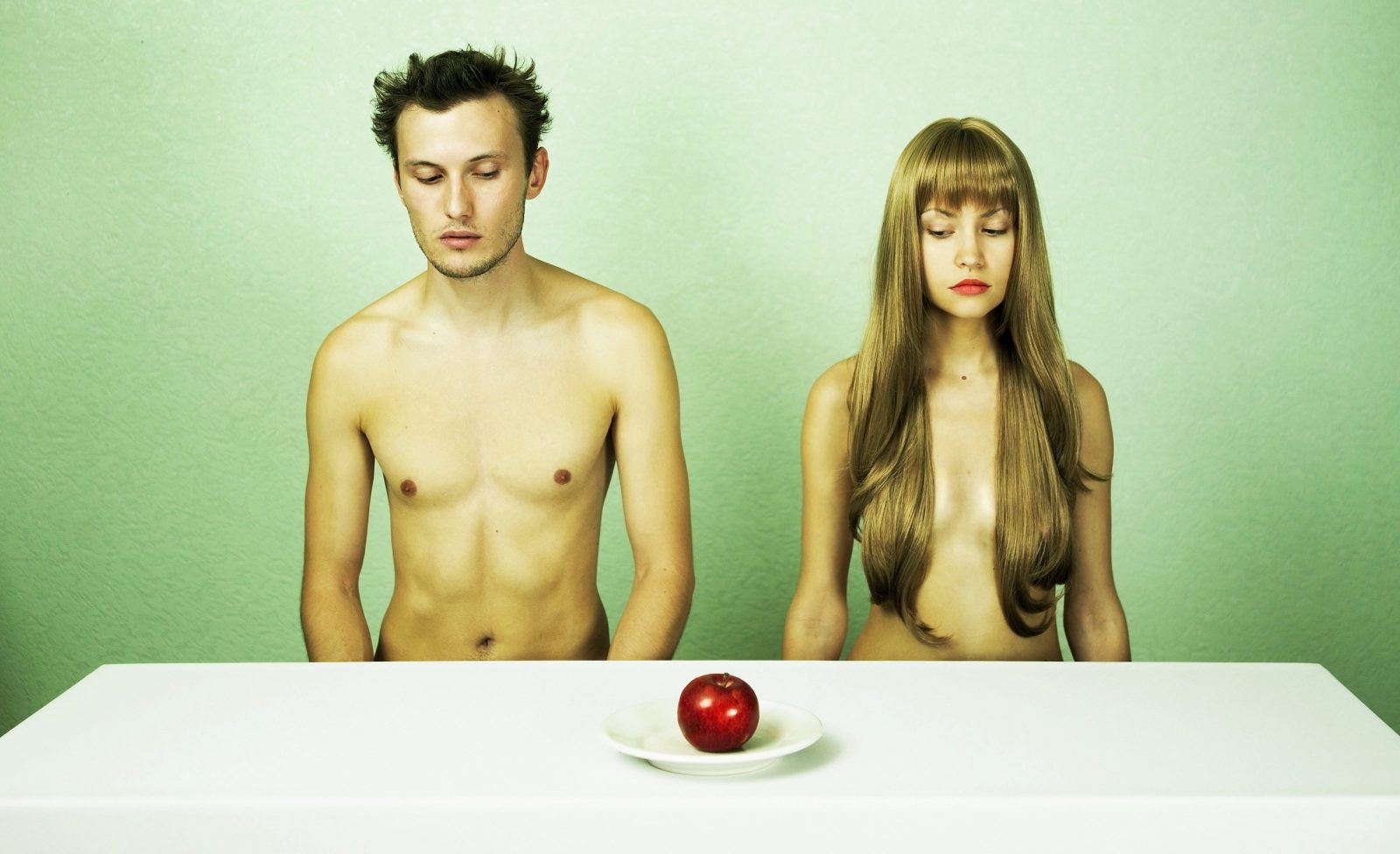 It’s long been known that the Germans are happy to strip off in their parks, the Spanish shun swimwear on certain beaches and the Scandinavians are content to bare all in their saunas, but now Paris is joining in the fun with new cultural experiences for nudists.

Most recently, the French capital’s famous art gallery the Palais de Tokyo opened its doors to people who want to view its collections sans clothes. Visitors were invited to come early before the other visitors and leave their belongings in the cloakroom. More than 160 people turned up for the one-off event.

Julien Claude-Penegry, the director of communications for the Paris Nudist Association, told Reuters news agency. “The mentality is changing these days. Nudists are overcoming barriers, taboos or mentalities that were obstructive.”

Last year, Paris also unveiled a temporary dedicated zone for naturists in the Bois de Vincennes park from August to October as an experiment. It was incredibly popular and has, consequently, made its return this year from spring to autumn.

At the same time, the city also launched its first-ever nudist restaurant in 2017, called O’naturel. Located in the 12th arrondissement, it offers a fine-dining menu of dishes such as salmon gravlax, lamb chops and pearl barley risotto.

To avoid sneaky pics being taken, phones have to be left in the changing rooms. One diner left a review saying: “What a fun, fascinating experience. Aside from the daring adventure of dining nude, we really enjoyed the meal itself.”

According to the Paris Naturists Association, there are 2.6 million nudists in France, with 88,000 in the City of Light. With new opportunities to experience Parisian culture in the buff, there is every chance that this will generate a rise in naturist tourism to the city.