According to research from Gallup, US travellers have serious concerns about catching Covid-19 while flying or staying at a hotel. Rose Dykins reports

In the US, consumer confidence in air travel and hospitality has been severely hit by fears of contracting Covid-19, according to research from global analytics and advice firm, Gallup.

In the summer, the company surveyed more than 15,000 Americans to find out how they feel about travelling during the viral age.

A significant proportion – 82 per cent – said they were concerned about exposure to Covid-19 on aeroplanes, and 72 per cent felt worried about contracting the virus while travelling through an airport.

The study from Gallup also found different reactions between business and leisure travellers, with the latter slightly less likely to trust that they would be safe.

Among business travellers with no plans to travel in the next six months, 50 per cent wouldn’t trust their fellow hotel guests to follow hygiene and safety policies. (Among business travellers who are planning at least one trip in the next six months, this improved slightly, with 37 per cent saying they don’t trust their fellow guests.)

By contrast, for leisure travellers, among those with no plans to travel in the next six months, 56 per cent would not trust their fellow guests to follow the rules. For those who were planning a trip, 43 per cent still wouldn’t trust other guests.

“Consumer confidence in the travel and hospitality sectors has been hammered by the coronavirus,” says Marco Nink, regional lead for Research and Analytics EMEA at Gallup. “While travel restrictions and quarantine policies are having the most influence at the moment, there are steps airlines, airports and hotels can be taking to restore consumer confidence.

“A key factor is that travellers don’t trust their fellow passengers and guests. As well as being meticulous about hygiene and cleaning, airlines, airports and hotels should be communicating all that they are doing.

“And as well as following the recommendations on masks and distancing, airlines, airports and hotels should be enforcing these measures. These steps – more than cheaper flights and rooms – can bolster consumer confidence and bring more passengers and guests back to the travel sector sooner.”

What will help rebuild consumer trust in travel? 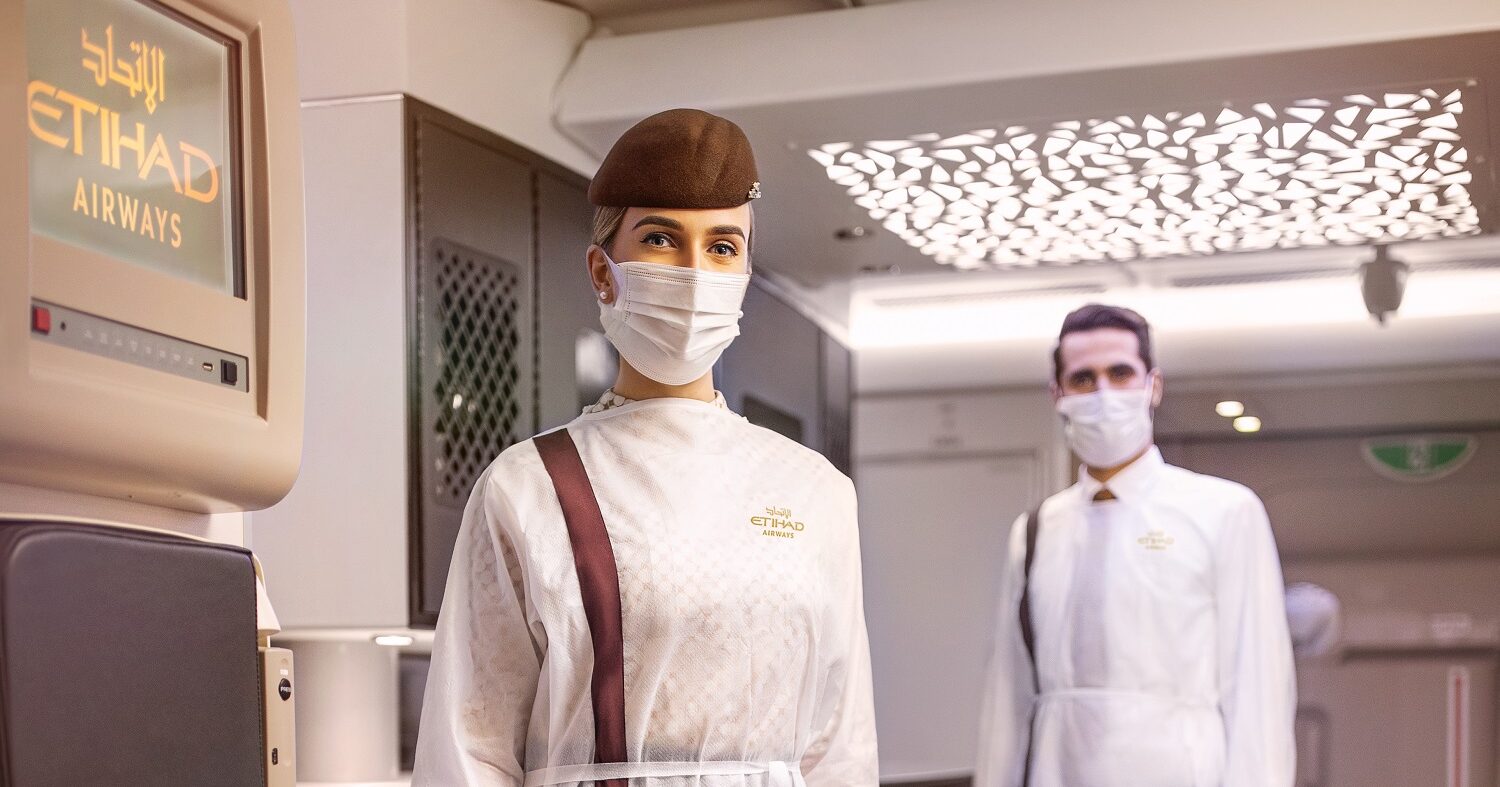 However, one of the key drivers of regaining consumer trust was the ability to enforce the wearing of masks, social distancing and screening – as trust in other passengers and guests was so low.

For example, 75 per cent of respondents said that, if an airport required all passengers to wear masks and, if staff enforced this, along with social distancing and other measures, it would make them more likely to travel and use that airport.

Likewise, 75 per cent said said the same about airlines – and that this would make them more likely to fly. Interestingly, 80 per cent said they would be more likely to travel with an airline if it had a good reputation, and this was more important than whether they had flown with that airline before.

Meanwhile, reputation was vital for hotels, too – 87 per cent said if the hotel had a good reputation, they would be more likely to stay there.

Crucially, the study from Gallup found that reduced prices and membership loyalty schemes had much less of an effect on passengers’ and guests’ willingness to fly or stay in hotels. This shows that US travellers aren’t willing to risk their safety in the name of rock-bottom prices, if they aren’t convinced that the risk created by other travellers isn’t being actively reduced.