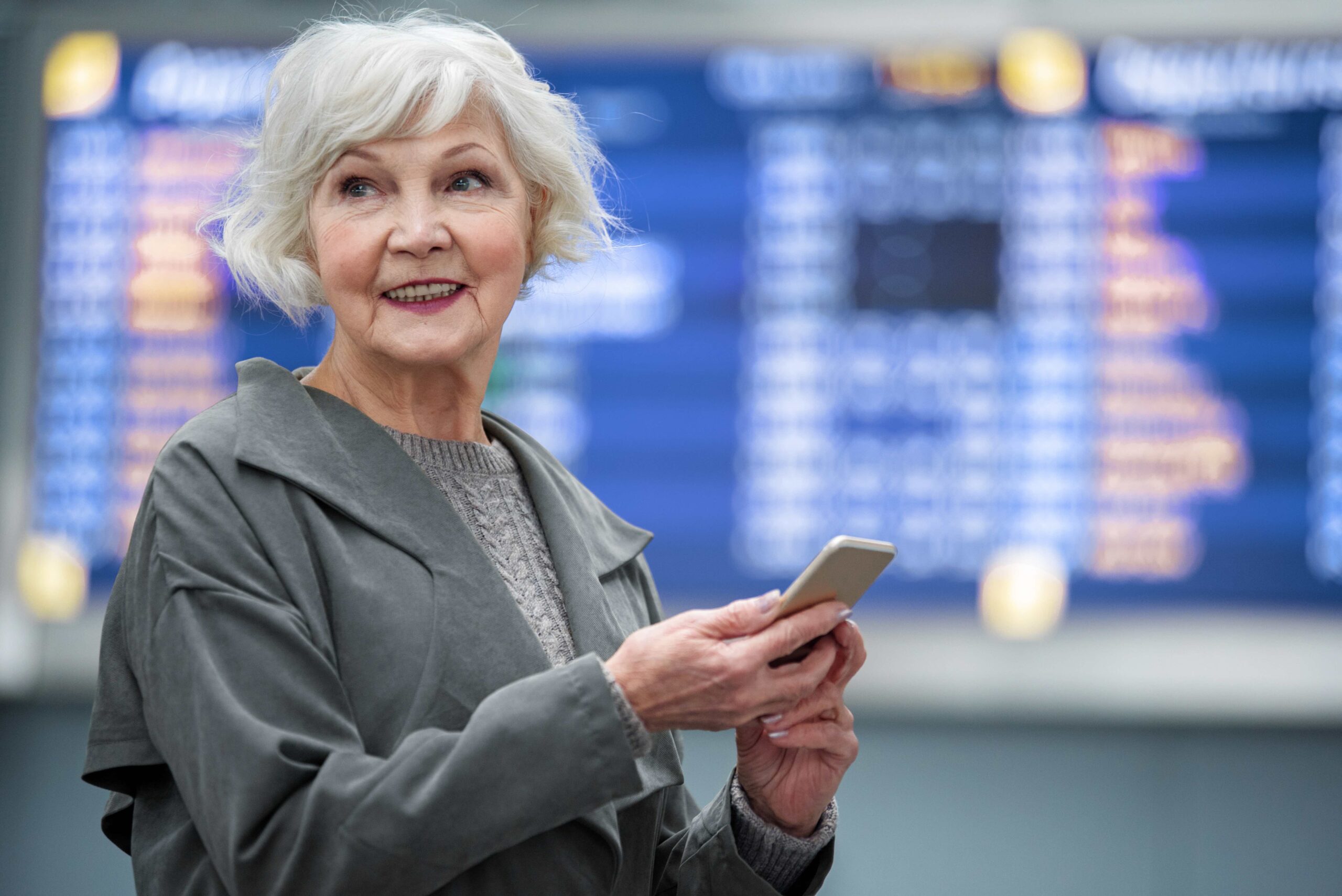 Singles holidays are booming among women over 50

Research has revealed that 68 per cent of people who go on singles holidays are women, indicating an increasing confidence among females to head off alone, especially those aged 50 and over. Jenny Southan reports

Analysis of more than 53,400 singles trips with ten different UK-based tour operators in 2019 has revealed that bookings have been growing by 10 per cent every year, with 68 per cent of solo travellers being women and 32 per cent men. (This compares to 63 per cent women in 2017 and 37 per cent men in 2017.)

Despite a slowdown across the travel industry in 2019, which resulted in the failure of Thomas Cook in September, singles travel is booming. Bookings with 101 Holidays were up 10.5 per cent last year and are expected to grow by a further 11 per cent in 2020.

Cathy Winston, editor of 101 Singles Holidays, says: “The figures reflect a growing trend in society. More people are living alone and choosing to travel alone, even when they are in committed relationships.

“But all the growth is being powered by women. Increasingly, women have the spending power and feel empowered to travel by themselves. This is particularly true of women aged 50 and above who may be single, widowed or divorced.

“They don’t need a [partner] to accompany them on holiday – they will do it anyway, whether that’s learning to scuba dive in Thailand or joining an Arctic cruise to experience the Midnight Sun.

“Today’s singles holidays are not for lonely hearts seeking love or hook-ups. They are aimed at solo travellers looking for the thrill of discovery and adventure, whether that’s alone or with a group of likeminded people.”

The survey found that 78 per cent of people taking singles holidays are now aged 50 or over. (In 2017 the figure was 70 per cent.) The types of trips people are booking include beach holidays, cruises, group adventures, escorted tours, spa and wellness retreats and activity holidays.

Italy was the most popular destination followed by Vietnam, Egypt, India and Greece. The fastest-growing destinations in 2019 were Egypt, Peru, Japan, Lebanon and Georgia, indicating that solo travellers are becoming increasingly adventurous.

Winston says: “The population is getting older, but people in their 50s no longer feel old. In fact, it’s a time for exploration, adventure and new horizons. For many women, their children have left home or become independent, there’s money in the bank and – in some cases – marriages have ended.”

According to the Office of National Statistics, the number of people living alone has increased by 20 per cent over the last 20 years, from 6.8 million in 1999 to 8.2 million in 2019.