Palau – an archipelago of over 500 islands in the western Pacific Ocean – has become the first country in the world to ban sun cream that poisons coral reefs and sea life. Jenny Southan reports

At the beginning of January, Palau set an example for the rest of the world in banning people from using and selling sun cream that is toxic to organisms living in the ocean.

Now all products containing ten common ingredients such as oxybenzone and octinoxate, which absorb ultraviolet light, will not be available to be applied to skin or sold in the country. Tourists carrying it will have it seized on arrival and local shops will be fined up to US$1,000 for selling it.

“Studies have shown that these chemicals are at 40-plus times acceptable levels in some territory waters. In addition to environmental and human harm, tourism-based economies will experience financial devastation if coral and marine life die off. The ripple effect would be huge and we need to take action now.” 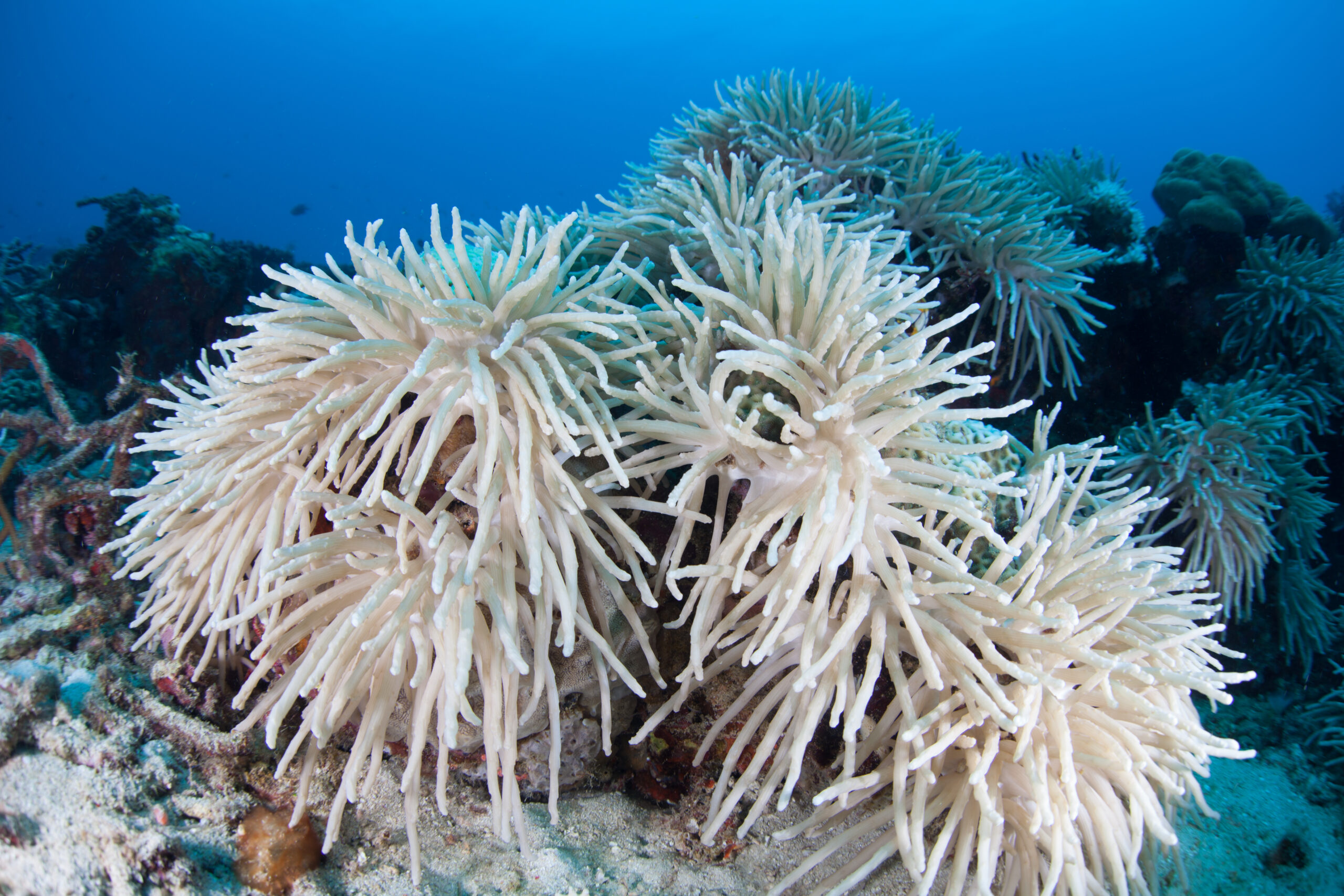 A paradise for diving, Palau is forward-thinking enough to think about sustainably preserving its assets for the long-term. The country’s President Tommy Remengesau said: “We have to live and respect the environment because the environment is the nest of life.”

Remengesau told the AFP news agency: “When science tells us that a practice is damaging to coral reefs, to fish populations, or to the ocean itself, our people take note and our visitors do too.

“Toxic sunscreen chemicals have been found throughout Palau’s critical habitats, and in the tissues of our most famous creatures.

“We don’t mind being the first nation to ban these chemicals, and we will do our part to spread the word.”

Although some brands are rushing to label their sun screen as “reef compliant”, experts in 2018 believed that about half of UV-protecting creams and lotions globally contained harmful ingredients. To make matters worse, it is believed that 127,000 tonnes of sun lotion are washed into the seas annually.

What sun creams are safe to use when swimming? Raw Elements, Thinksport, Kokua, Suntegrity and Raw Love are all good but using UPF surf shirts and minimal cream on your face and other exposed parts is a better solution.

From March 30, the US Virgin Islands will be banning ocean-unfriendly sunscreen, as will Hawaii in 2021. In the former destination, anyone caught selling, distributing, using or in possession of such products will be fined US$1,000 for the first offence and US$2,000 for each subsequent one.

US Virgin Islands governor, Albert Bryan Jr, said in a statement: “Tourism in the Virgin Islands is our lifeblood – but to ensure we continue to entice visitors with our world class beaches and natural beauty in the coming years, we need to protect our coral reefs as part of our quest to initiate sustainable tourism.

“This is crucial all over the Caribbean and I call on others to join me. We all share and must protect our oceans.” According to Craig A Downs, executive director of Haereticus Environmental Laboratory, 85 per cent of the Caribbeans coral reefs died before 2000 because of pollution.