Luxury hotel chain Mandarin Oriental announced in October 2019 its plans to get rid of all single-use plastic by the end of March 2021. It’s just one example of how the travel industry will be focusing more seriously on sustainability in the new decade.

A stock inventory helped the group to identify 23 of the most common single-use plastics across its portfolio (such as straws and plastic water bottles in spas), and it says 86 per cent of those items have been eliminated – or are being – phased out.

Since 2018, most Mandarin Oriental properties have provided guests with infused or fresh water stations in the spas, restaurants and fitness centres.

But some properties in the group have gone further – at Mandarin Oriental Kuala Lumpur, guestrooms are equipped with biodegradable toothbrushes, combs and shower caps, while biodegradable laundry and rubbish bags are used at its Macau, New York and Sanya properties.

Mandarin Oriental has committed to publishing progress reports every six months, with the first due at the end of March 2020. It will be striving to ban single-use plastic across all rooms, spas, transport, restaurants and bars, both back-of-house as well as in public areas.

A post shared by Dorchester Collection (@dorchestercollection) on Nov 30, 2018 at 6:58am PST

“Plastic waste is one of the gravest environmental concerns affecting our planet today. While our relatively small footprint limits our contribution to the world’s plastic reduction, as one of the most iconic luxury global hotel groups we are in a strong position to drive important changes in the industry,” says James Riley, group chief executive for Mandarin Oriental.

According to Riley, one of the main challenges is achieving complete elimination while maintaining luxury standards of service. But hotels such as those from the Soho House Group have been doing this with ease for years, with rooms stocked with refillable maxi bottles of Cowshed products, for example, proving luxury doesn’t have to be wasteful.

In July, Intercontinental Hotels Group (IHG) announced that 200 million miniature shampoo, conditioner and shower gel bottles per year will be removed from its properties in a switch to bigger, refillable ones. This will be a wholesale measure across every one of its 843,000 guest rooms in 5,600 hotels globally.

The group’s Six Senses and Voco brands have led the way with the former stocking refillable ceramic dispensers and the latter offering bulk-size amenities. The removal of mini plastic bottles is due to be completed sometime in 2021. (IHG has said it would remove all plastic straws from its hotels by the end of 2019.)

The world’s biggest hotel chain, Marriott International, has also followed suit. In August, it said it will eliminate miniature plastic toiletry bottles in its 7,000 properties worldwide by December 2020. The single-use items will be replaced with larger, pump-topped bottles, even in its luxury-branded properties such as Ritz-Carlton and St Regis.

The roll-out has already begun in about 1,000 of Marriott’s North America hotels. Able to hold the same amount of product as ten to 12 single-use bottles, the new containers will prevent 500 million of the smaller bottles ending up in landfills each year.

Arne Sorenson, president and CEO of Marriott International, says that the swap is customer-led. “Our guests are looking to us to make changes that will create a meaningful difference for the environment while not sacrificing the quality service and experience they expect from our hotels.”

Plastic-free travel is the future

The aviation industry is also looking at the problem of waste. Air New Zealand is replacing millions of single-use (but already compostable) cups with edible versions made from biscotti. 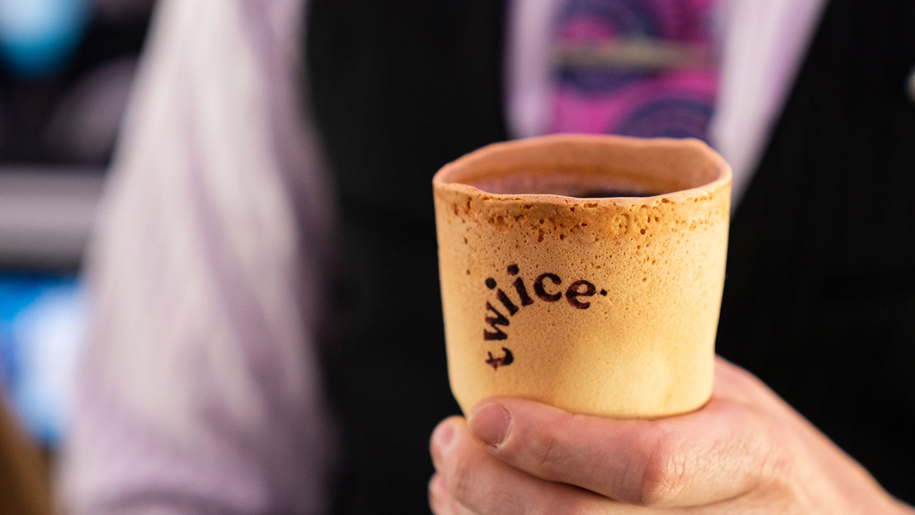 In May 2019, Qantas flew the “world’s first zero-waste-to-landfill flight”, on which plastic items were replaced by biodegradable alternatives and others were removed entirely.

In the premium cabin, United swapped plastic lids for beeswax food wrappers. The airline also removed the paper wrapping from silverware roll-ups. United has already eliminated non-recyclable stirring sticks and cocktail picks, replacing them with an environmentally-friendly product made of 100 per cent bamboo.

Scott Kirby, United’s president, says: “The historic ‘Flight for the Planet’ showcases United’s philosophy of working together to find new and innovative ways to lead us into a more sustainable future.” 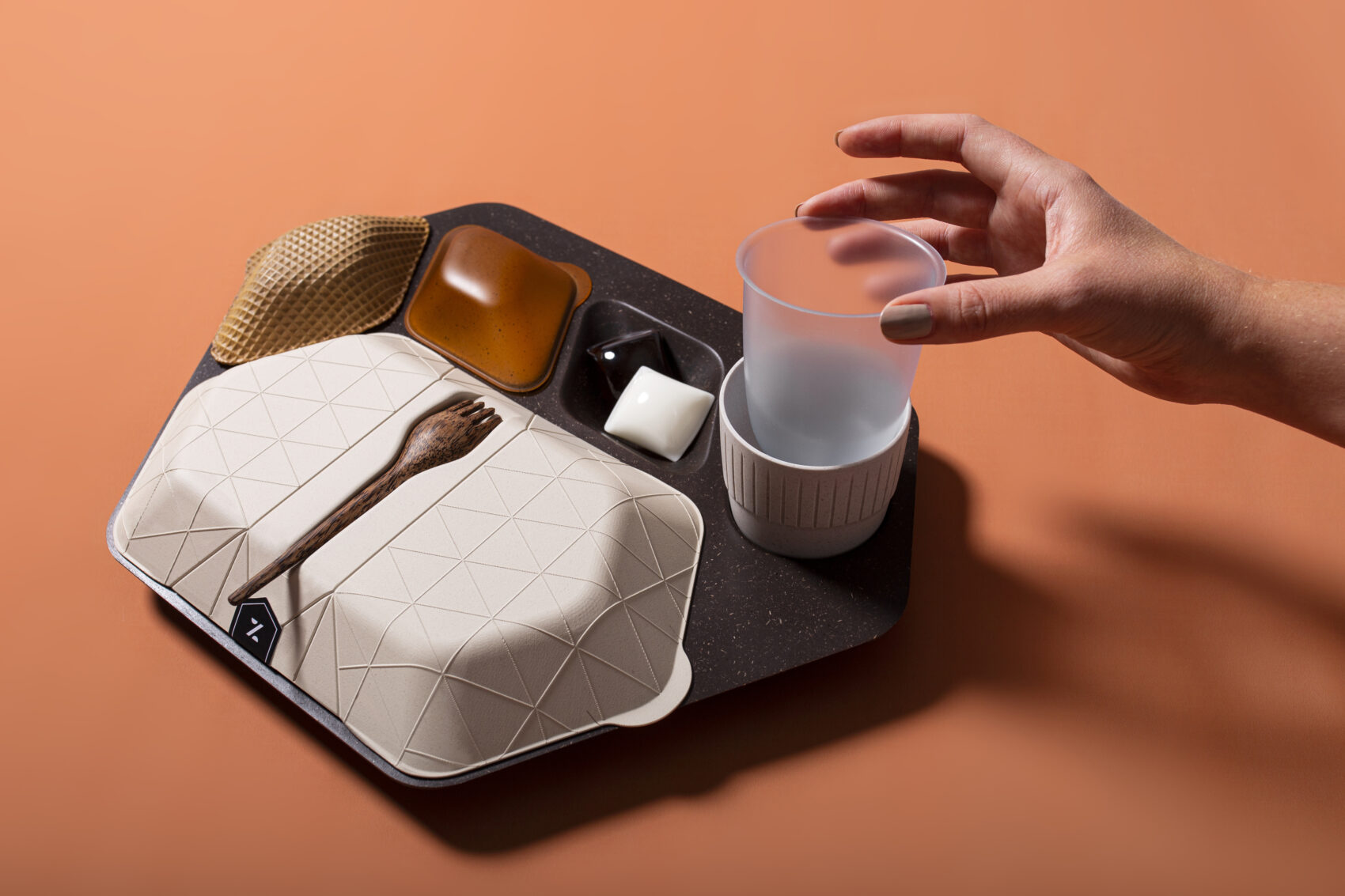 Austrian Airlines has teamed up with an oil and gas company to convert its used plastic cups into new fuels. Emirates, Etihad, Delta and Virgin Australia are also making commitments to phase out single-use plastics.

At a time when scientists say 91 per cent of plastic isn’t recycled, and microplastics have found their way into our oceans, sea life and digestive systems, the efforts of the travel industry signals a shift in both company and customer approaches to reducing plastic waste.