Disaster tourism: visits to Chernobyl are booming after HBO series

Seeing a spike in tourism to a destination that appeared in a popular film or TV show such as Lord of the Rings (New Zealand), The Night Manager (Majorca) or Game of Thrones (Croatia) is nothing new, but the fact that there has been a significant increase in people wanting to travel to Chernobyl after the airing of HBO series Chernobyl, is disturbing.

2km from Chernobyl, the Ukrainian ghost town of Pripyat, which was evacuated after one of the nuclear plant’s reactors exploded in 1986, saw 70,000 visitor arrivals last year. However, according to Reuters, bookings with one Chernobyl tour agency have gone up 40 per cent since the US series appeared on screens this spring.

Companies such as SoloEast, Explore and Chernobyl Tour specialise in taking tourists to post-apocolyptic sites in the exclusion zone including bunkers, abandoned fairgrounds and derelict buildings, as well as the New Safe Confinement structure built over the remains of the damaged fourth reactor of the Chernobyl Nuclear Power Plant. There is also the chance to see the Chernobyl Museum in Kiev, 120km away.

Other stop-offs on the itinerary include the Wormwood Star memorial, the “almost fully buried Kopachi village and it’s kindergarten”, the Red Forest around Pripyat, the Dytyatki checkpoint where there is compulsory radiation control, and the only restaurant in Chernobyl itself (“all ingredients are brought from the outside and ecologically clean”). Excursions cost less than £100.

According to tour guide Viktoria Brozhko, who was quoted by Reuters, no. She says: “Many people come here, they ask a lot of questions about the TV show, about all the events. People are getting more and more curious. During the entire visit to the Chernobyl exclusion zone, you get around two microsieverts, which is equal to the amount of radiation you’d get staying at home for 24 hours.”

In a feature for The Guardian, Megan Nolan describes what it is like to visit. “I travelled there for work, but toured the exclusion zone around the reactor site and Pripyat in the same manner as tourists do. It was disturbing – and felt devoid in historical context.

“Outside the perimeter, where the military check your passport and your radiation levels, vendors sold snacks with the radiation symbol on the labels from vans festooned with gas masks and rubber protective gear. I took a picture of a sign for Chernobyl ice-cream.

“Inside Pripyat, among the abandoned fairground rides, schools and apartment blocks, I saw people trying to arrange the surroundings to better fit their pre-existing idea of what it should be like, the poignancy the scenes should have. One photographer gently nudged a merry-go-round so that it glided eerily and made a haunting noise.

“Human curiosity is inevitable, and denying the existence of this vast, charged space that is a crucial part of Soviet and global history would be impossible and pointless. But Chernobyl has yet to find an appropriate tone for its tourism.

“Potential danger is almost commodified as a feature of the visit. We wore the suits and waved the Geiger counters not because we needed to, but because those who brought us there sensed that we wanted to feel close to danger.” 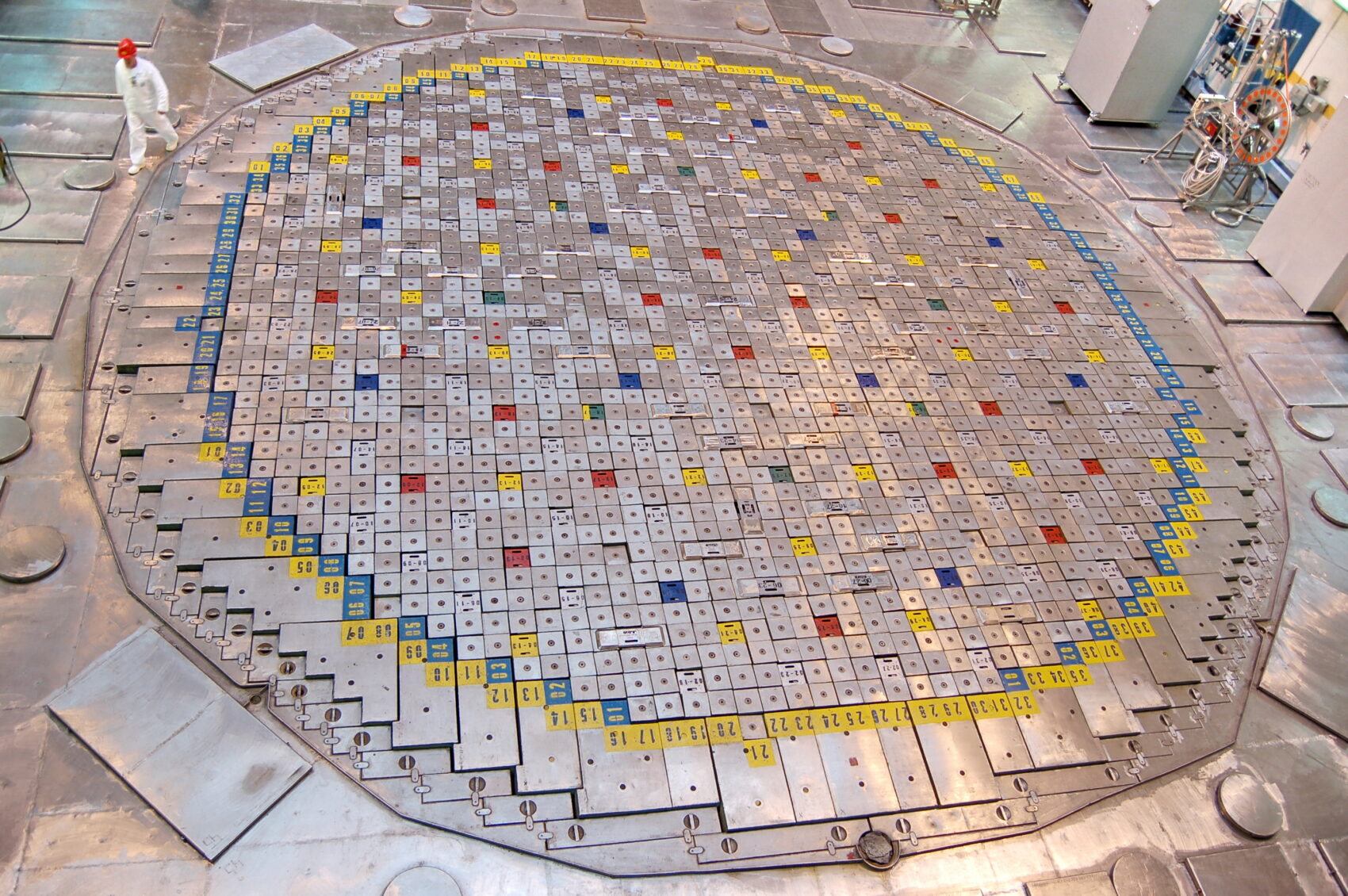 Tapping into demand for a deeper understanding of the Chernobyl disaster, even Lithuania is getting in on the action by selling tours of the country’s active Ignalina Nuclear Power Plant (INPP), where some of the series was filmed.

The Ignalina nuclear power plant, located 90 minutes from Lithuania’s capital, Vilnius, offers excursions to its controlled INPP zone, home to the plant’s reactor room, turbine room, and block control panel. Tours need to be booked up to two months in advance and last 2.5 hours, taking place on weekdays until 1pm for groups of up to 15 people.

Almost 100,000 visitors from around the world have visited the plant since the opening of the information centre of the Ignalina Nuclear Power Plant in 1995. INPP will be fully dismantled in 2038.

There is also the option of visiting the nearby accident simulator of the INPP block control panel. Set up when the power plant was being built, the simulator has been used for training employees and exploring solutions to emergency situations. It also served as a model for the Chernobyl creative team.

Disaster tourism or “dark tourism” is a powerful, if somewhat taboo travel trend.

No one likes to admit they enjoy visiting Auschwitz in Poland or the Killing Fields in Cambodia. And they probably don’t but they feel compelled to go. People have a morbid curiosity and a sense that it is important to “witness” the places where bad things happened. The problem is, it tends to be commercialised, which isn’t always respectful.

A 2016 report in The Independent revealed that unofficial tours of the Fukushima exclusion zone were attracting tens of thousands of visitors, while in 2015, Grayline said its Hurricane Katrina bus tour was a best-seller.

More examples are highlighted in Dark Tourist, a Netflix documentary that explores the growing sub-culture of disaster tourism where people “choose to vacation in places associated with death and destruction”.