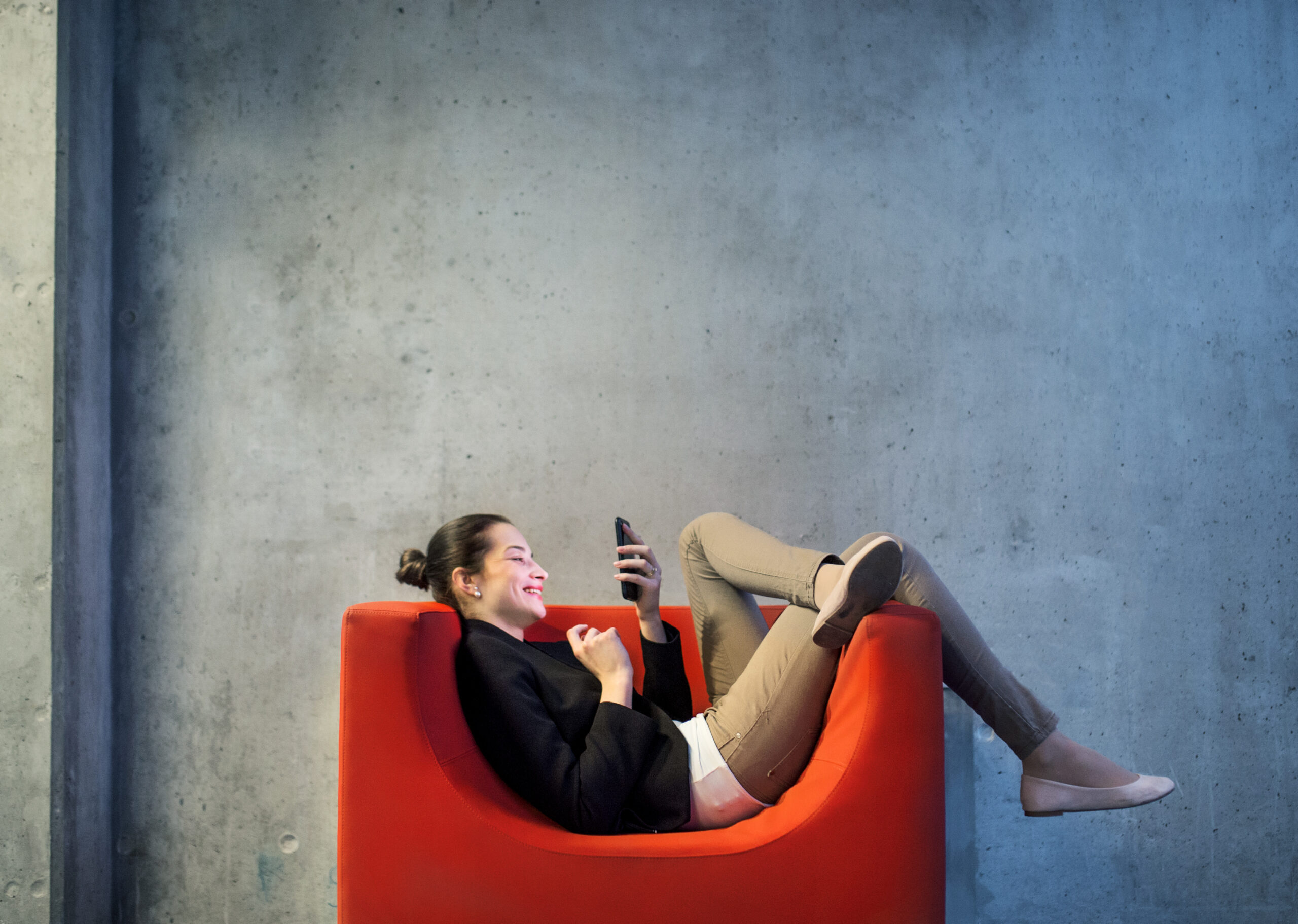 Trendy hotel chain The Standard has a dedicated social networking app called Lobby that allows guests to communicate with one another when they check-in. It is also launching the world’s first ‘social travel agency’. Emily Eastman reports

US chain The Standard, which recently opened a property in London, has been running a social networking app called Lobby for about a year. It is proving an innovative way to empower guests to meet and speak with one another online, without the pressure of trying to make connections with strangers IRL.

How does it work? First, travellers need to check in to a physical hotel. Available to download from the App Store and Google Play, users must download the Lobby app and create a profile, revealing as much or as little about themselves as they wish. They must also enter their room number, full name and alias.

Only then they can enter the online Lobby, which serves as a virtual meeting place that is ideal for solo travellers who don’t know anyone. Upon check-out, all their digital data disappears from the social network. 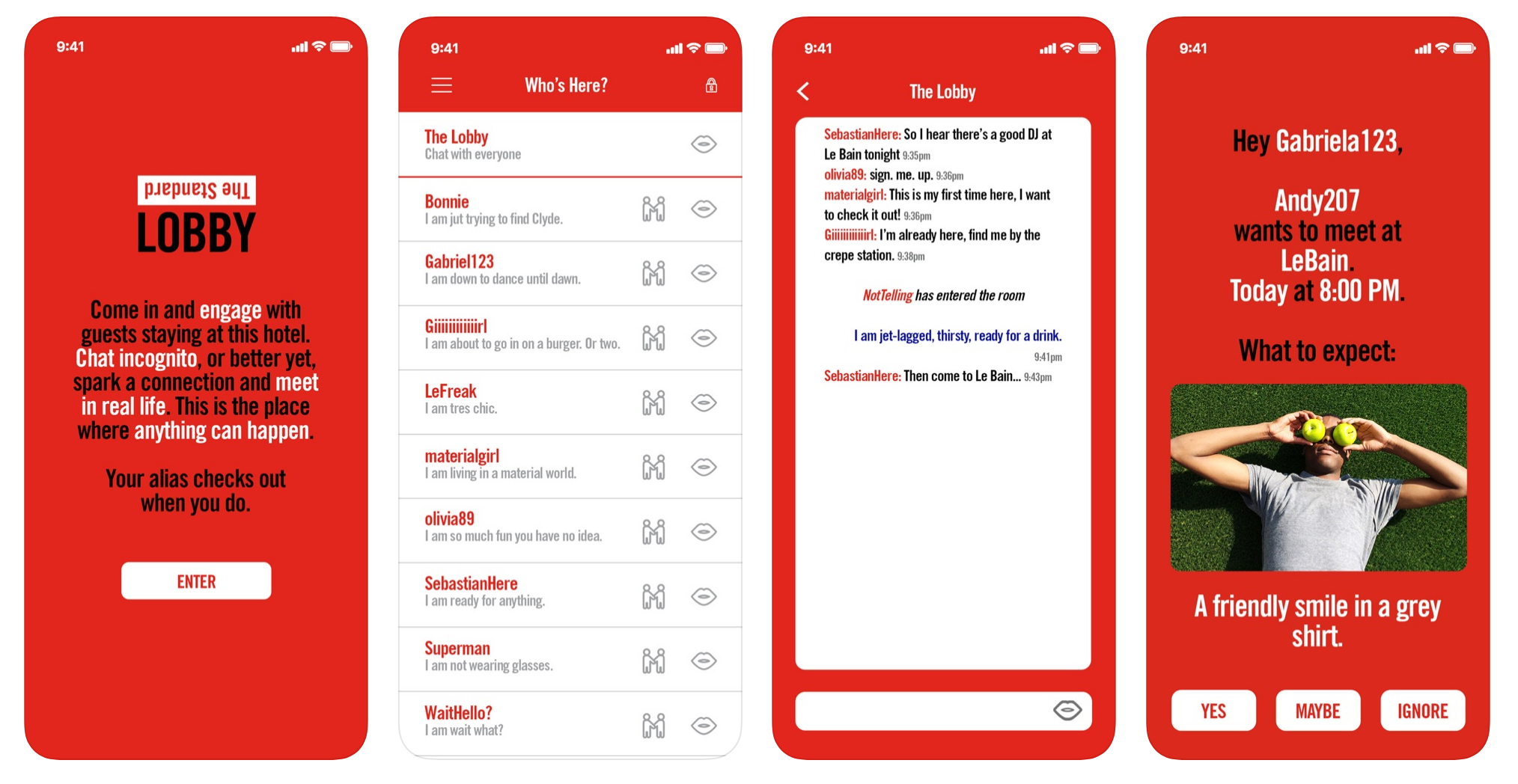 Conversations are held incognito, but if things go well, guests can send photos and invite others to meet up in person, perhaps for a drink in one of the hotel bars or to listen to live music in The Standard’s Boom Boom Room. (They could also invite them to their bedroom but The Standard isn’t promoting the Lobby as a version of Tinder or Grindr for hotel guests.)

The Standard says “the days of chance encounters at the hotel bar, locking eyes in the lobby and late-night disco friends are making a real-life comeback”.

The Lobby has been intentionally kept simple – the aim is to get people to connect via the app, but then put down the technology and enjoy a real-world interaction. Safeguards include user authentication, a block option and the ability to report other users to management.

The app is only available to registered guests during their stay. Interactions can remain anonymous, although guests can choose to share personal information, and in-app activity is automatically deleted once a guest checks out.

Standard International CEO Amar Lalvani has said that the chain is focusing on its strengths as the industry navigates hospitality in the age of the sharing economy. Speaking to Fast Company, he said: “It’s forced us to do better what we’re really good at, and what we’re really good at is bringing people together. That’s something [Airbnb] can never do.”

The Standard also recently announced it will be launching the world’s first “social travel agency” later in October, a booking app called Benny that relies on recommendations from other travellers.

Amar Lalvani, Standard International’s chief executive, said the app would enable people to “recommend rooms to friends at the best rate, earning a commission, and wresting bookings away from the internet giants that increasingly dominate the hotels business”. (As reported on hotelmarketing.com.)

The Standard has seven hotels – one in London, one in the Maldives, two in Los Angeles, two in New York and one in Miami. Standard International also owns Bunkhouse.

The Standard has another app called One:Night, which allows people to make same-day hotel bookings for spontaneous stays at last-minute rates.