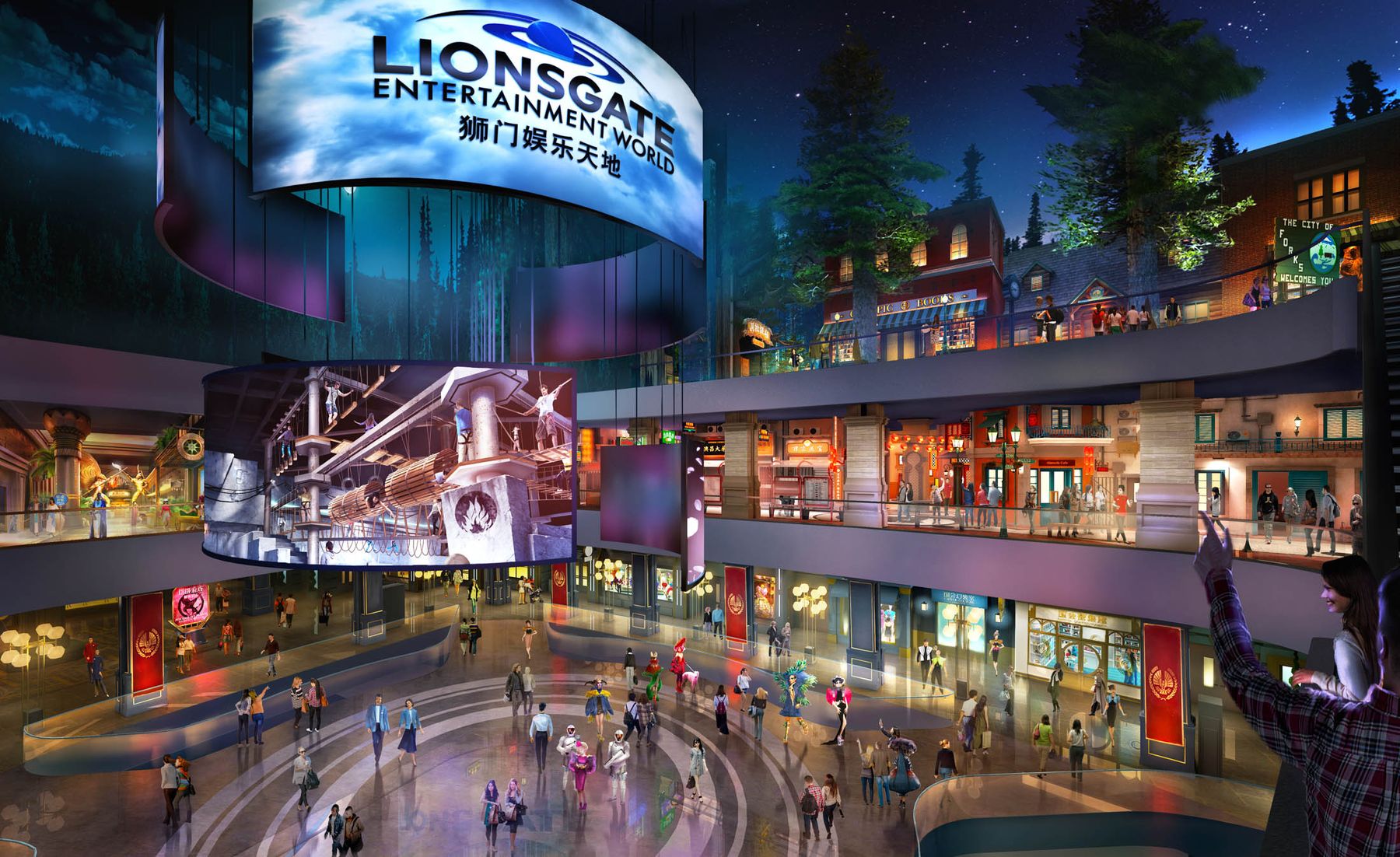 The futuristic theme park has more than 50 experiences based on some of Lionsgate’s most popular films, including The Hunger Games, The Twilight Saga and The Divergent Series. Situated in Zhuhai, an emerging tourist destination, the site is just 11km by road from Macau, which is nicknamed the “Las Vegas of Asia”.

From The Twilight Saga, “Midnight Ride” is a multiplayer interactive virtual reality motorbike simulator in which visitors race with Jacob and the Wolf Pack on dirt bikes through moonlit woodland. Meanwhile, “Gods of Egypt – Battle for Eternity” is the world’s first purpose-built indoor VR roller coaster.

Inspired by Divergent, leading attractions at Lionsgate Entertainment World include the “Fear Simulator”, a VR experience that tests bravery and willpower as players navigate a world of narrow passageways and traps, and the “Chasm Challenger Course”, whereby e-tourists wearing VR headsets have to scale bridges and walls. 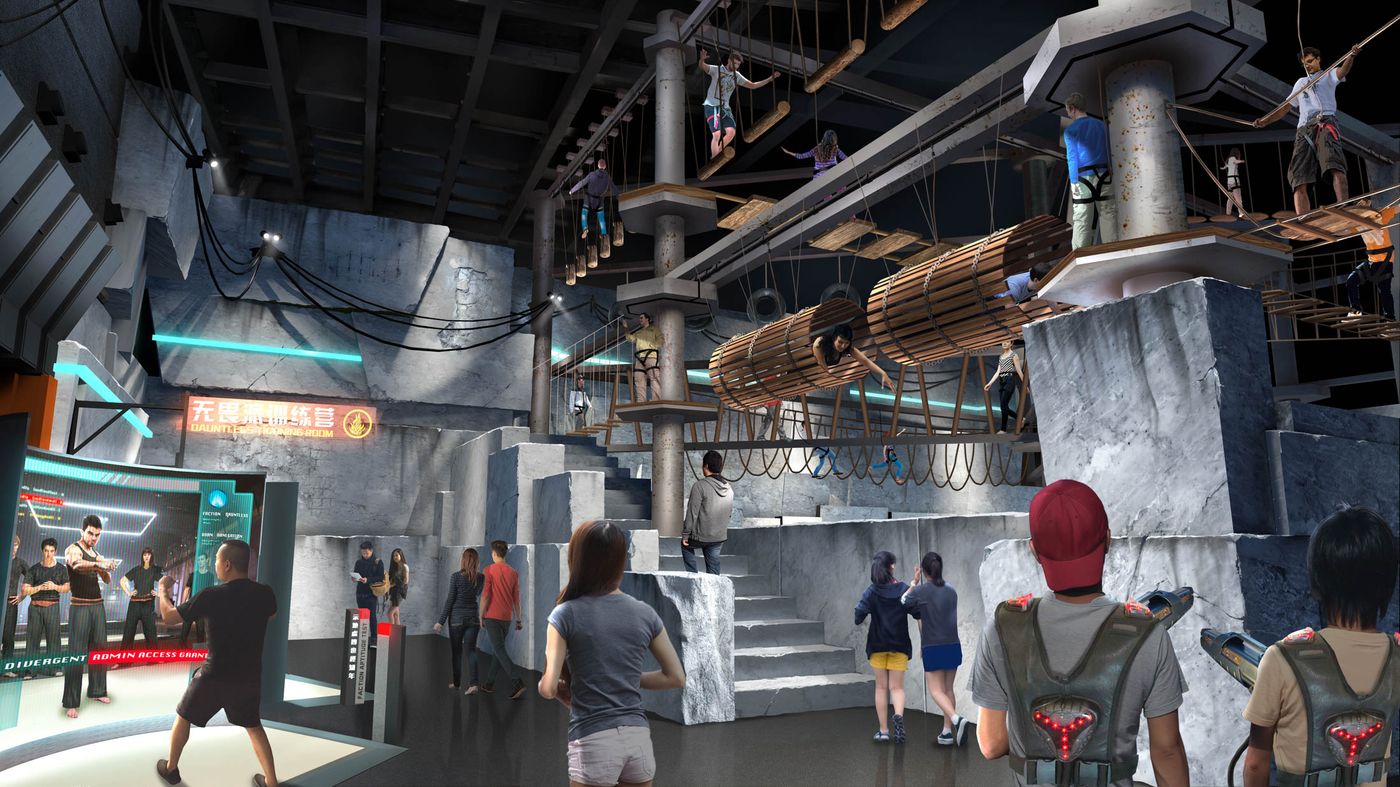 Other simulator rides include “The Escape Plan – Prison Break”, taking the form of a multiplayer interactive, prison-themed escape room, and “Hunger Games – Mockingjay Flight Rebel Escape”, a 3D experience in which players join the rebellion. 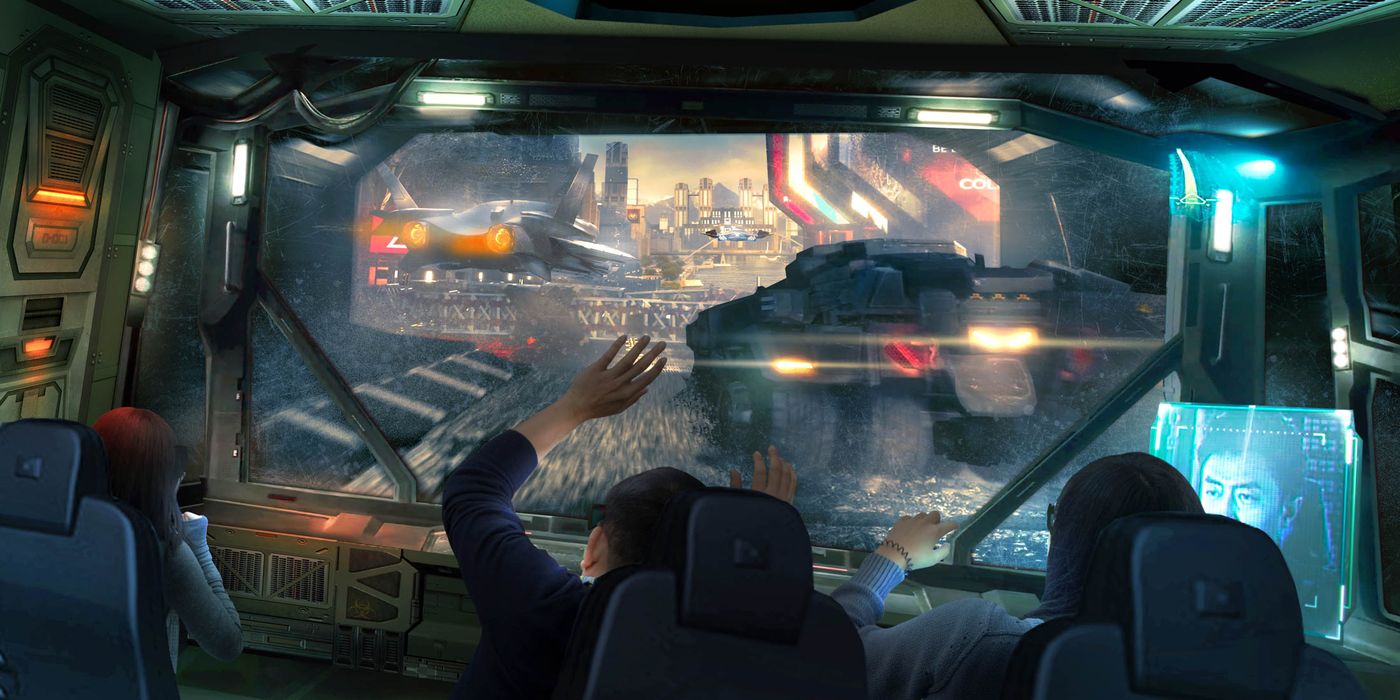 Bloomberg says: “30 guests [are loaded into] a sort of all-terrain vehicle and uses the magic of 3D projections to let them flee the city and stay one step ahead of the evil ‘peacekeepers’. Along the way, they face gushers of black tar, electrified nets, fire and ‘tracker jackers’, genetically modified wasps that zoom into the cabin.”

Taking the form of a tower rather than a campus, Lionsgate Entertainment World is a leading attraction within the first phase of Novotown, a tourism and entertainment project in Henquin, an island in Zhuhai. The theme park is aimed at 16- to 30-year-old Chinese movie fans, and has been designed with help from Los Angeles-based Thinkwell Group, which also worked on Warner Bros World Abu Dhabi. 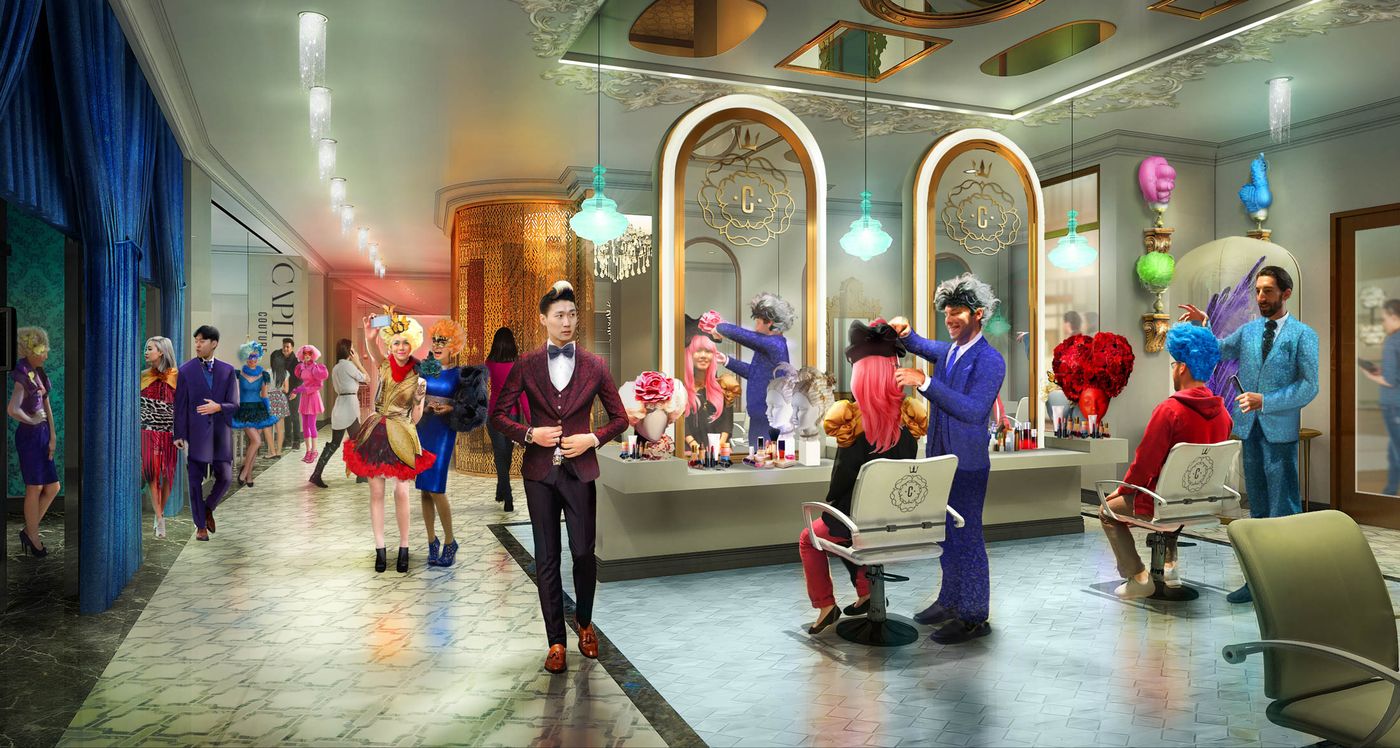 Jenefer Brown, executive vice-president of Global Live and Location Based Entertainment at Lionsgate, says: “We found a way to create this theme park experience inside of one box over multiple floors. We created experiences that are immersive, that tell stories and are organic to the brands. It’s a mix of all the cutting-edge attractions that you’ll find in entertainment right now.

“From escaping the Capitol, to braving the mental and physical challenges of Dauntless, to taking on a newborn vampire army with Jacob and the Wolf Pack, we can’t wait for fans to step into the worlds of their favorite films to create their own authentic adventures.” 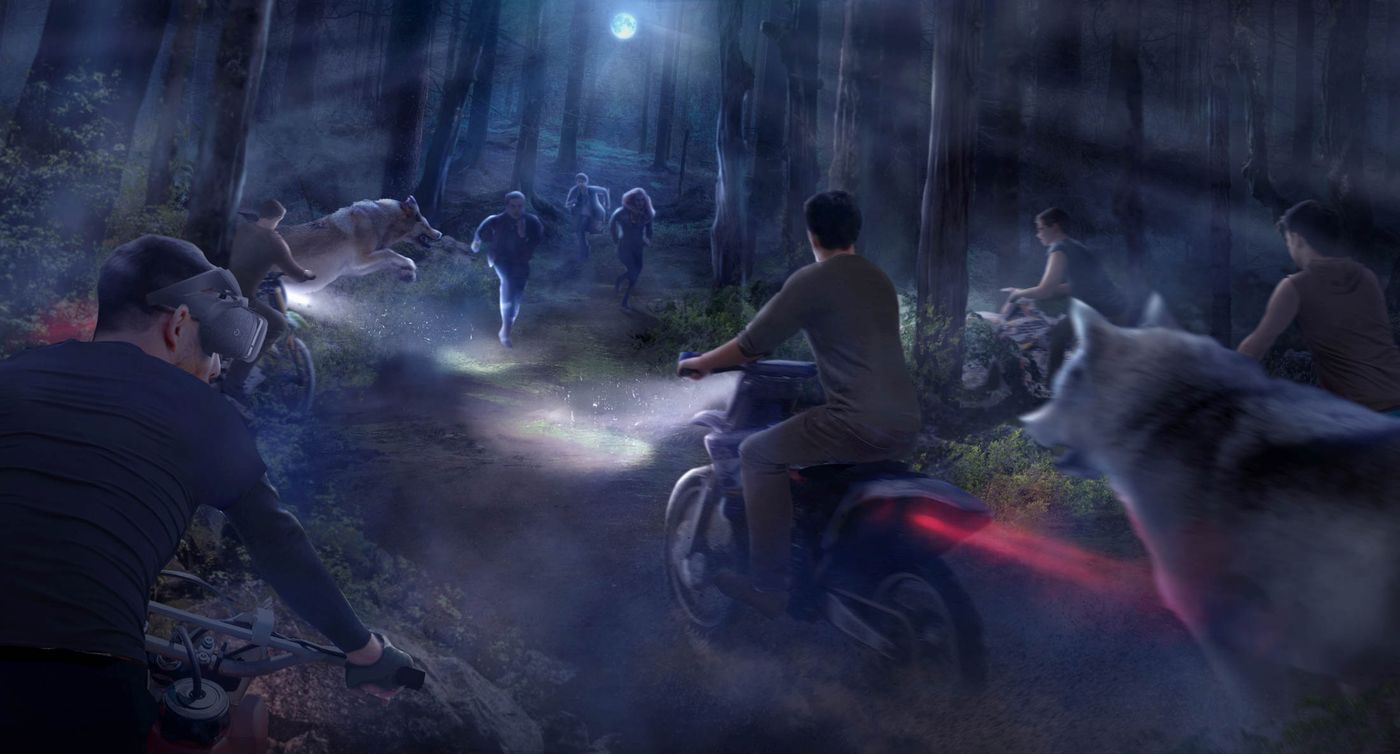 Brown said that the park hopes to capitalise on Zhuhai’s rising status as a tourist destination, noting that the Chimelong Ocean Kingdom theme park in Zhuhai already draws tens of millions of people. 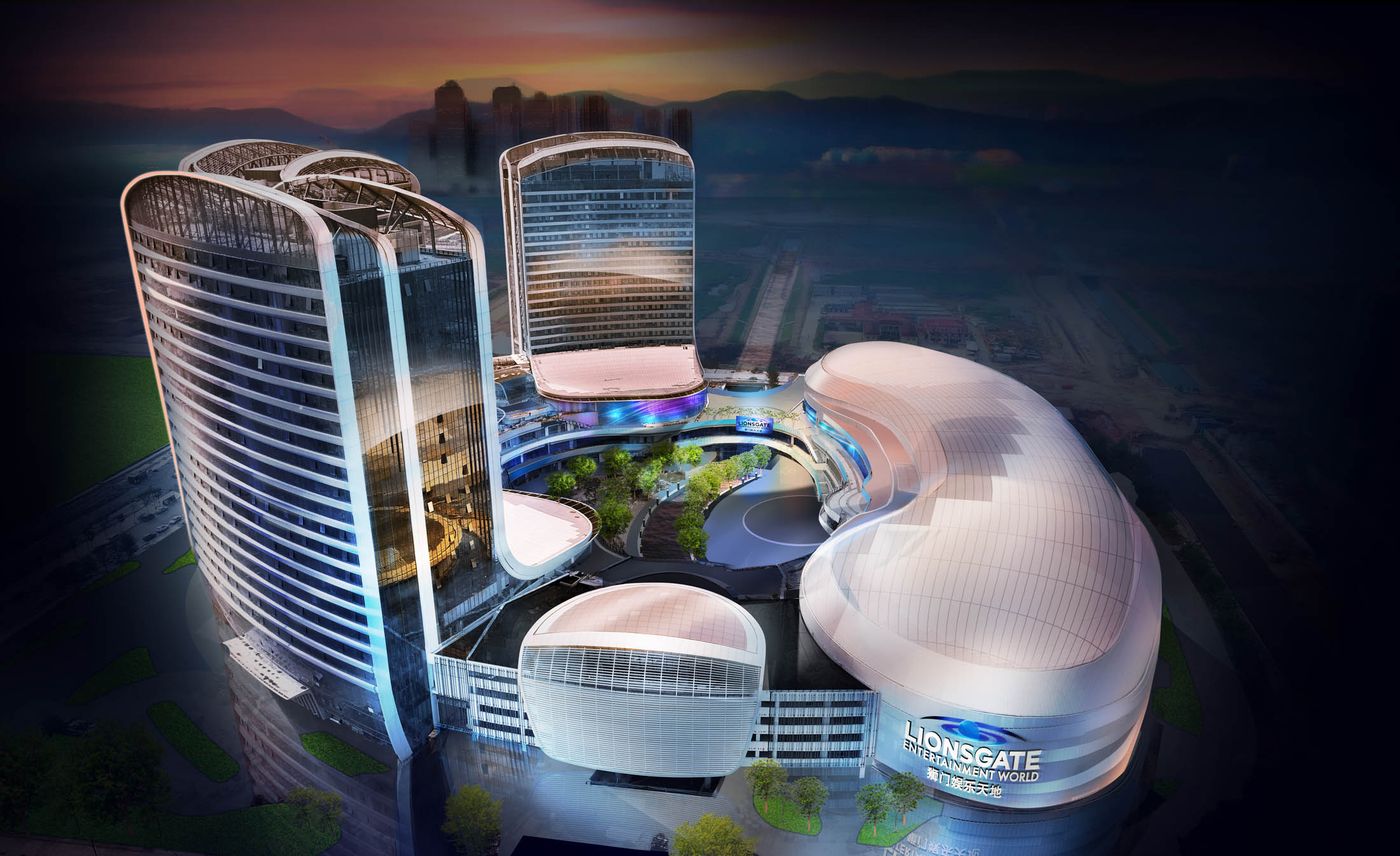 She says: “The idea is to have Vegas and Orlando right next to each other and create this super tourist destination … People are already coming here. But we’re on the early side in terms of development on the island. It’s growing into this dedicated kind of entertainment tourist place and virtual containment vessel.”

Anticpating growing demand for Cyber Worlds (download our trend report via the link below for more on this), Lionsgate Entertainment World expects to welcome 1.5 million visitors by the end of 2019.

Its popularity signals a wider trend for VR and AR experiences, with many existing theme parks overlaying a VR experience on top of an existing ride, creating a new experience without the financial outlay of building an entirely new ride.

Other dedicated VR theme parks include China’s VR Star Theme Park, located in Guizhou, and the VR Park in Dubai, which has bragging rights as the world’s largest VR park.