Last year, billionaire entrepreneur Elon Musk announced a global competition in which countries could put forward potential routes for his ultra-high-speed Hyperloop One network, a futuristic train that is propelled through tubes at up to 670 mph.

The first new kind of public transportation to be developed in over 100 years – instead of wheels, it uses magnetic levitation to hover above the tracks – it has already undergone a series of successful test phases (a prototype has been built in the Nevada desert outside of Las Vegas), bringing it ever closer to its 2021 launch goal.

The passengers are loaded into pods, which then accelerate gradually via electric propulsion through a low-pressure tube. It means cities can be connected in a matter of minutes rather than hours. For example, the journey time between Glasgow and Liverpool could be reduced from 3.5 hours to 30 minutes. 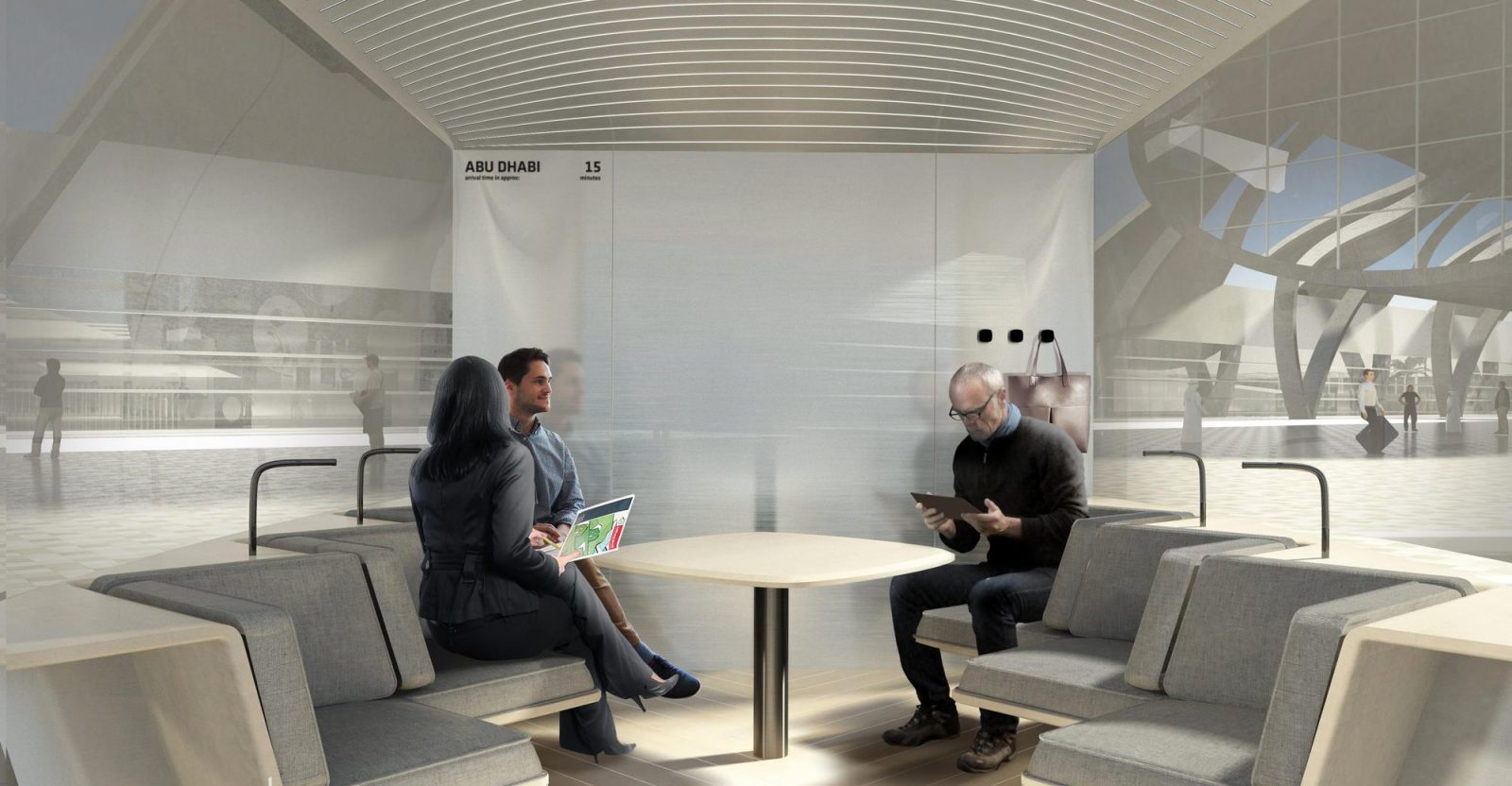 The shortlisted routes cover five countries – the UK, US, Canada, India and Mexico – with teams from each presenting their vision for how to tackle all the associated logistical challenges. A statement said that Hyperloop One will “commit meaningful business and engineering resources and work closely with each of the winning teams/routes to determine their commercial viability”.

Shervin Pishevar, co-founder and executive chairman of Hyperloop One, says: “The Hyperloop One Global Challenge started as a call to action for innovators, engineers, trailblazers and dreamers around the world who shared our vision of creating a new mode of transportation.

“It became a movement of thousands of people from more than 100 countries over six continents. Like us, they believe that Hyperloop will not only solve transportation and urban development challenges within communities, it will unlock vast economic potential and transform how our cities operate and how we live. Our successful test this summer made Hyperloop a reality, and now we’re ready to bring our Hyperloop system to the world.” 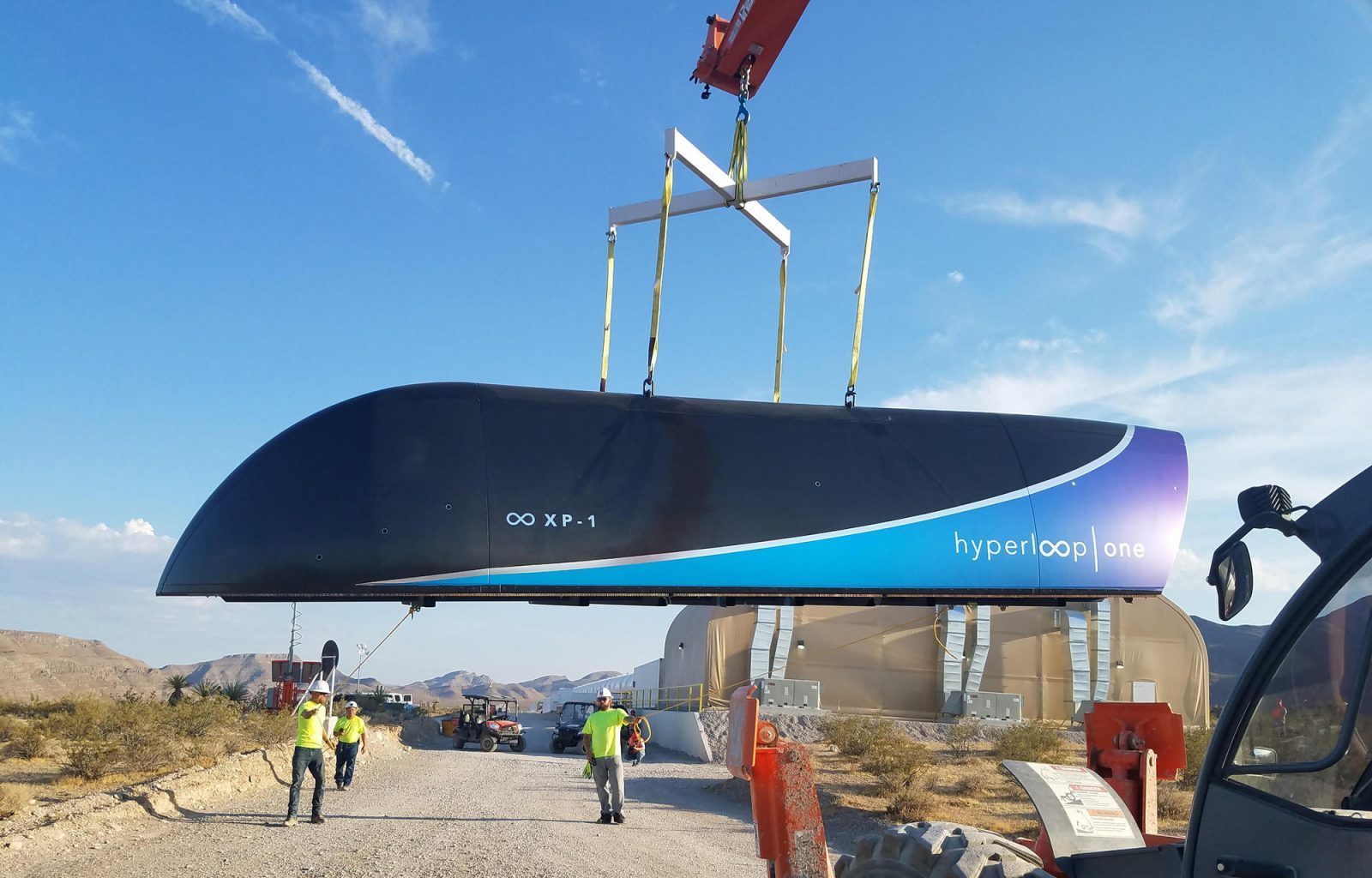 Hyperloop One will now work with each winning team to explore their proposals further, provide ridership forecasts, business plans and technical analyses of the routes.

Rob Lloyd, CEO of Hyperloop One, says: “The results of the Hyperloop One Global Challenge far exceeded our expectations. We had tremendous interest in this competition, and these ten teams each had their unique strengths in showcasing how they will alleviate serious transportation issues in their regions.

Hyperloop One has also forged a private-public partnership with the Colorado Department of Transportation and engineering firm AECOM to begin a feasibility study. 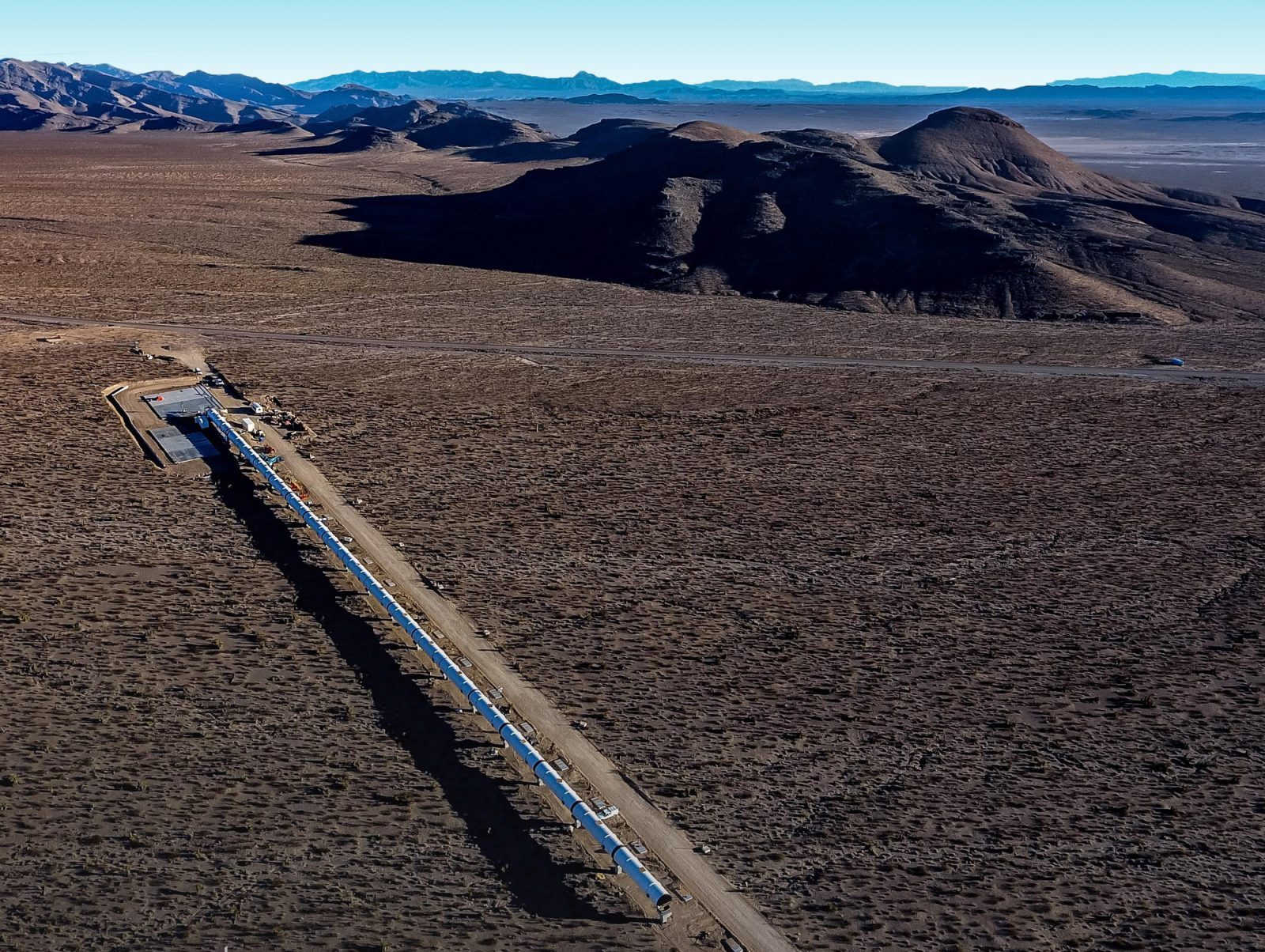 What are the ten shortlisted Hyperloop One routes? 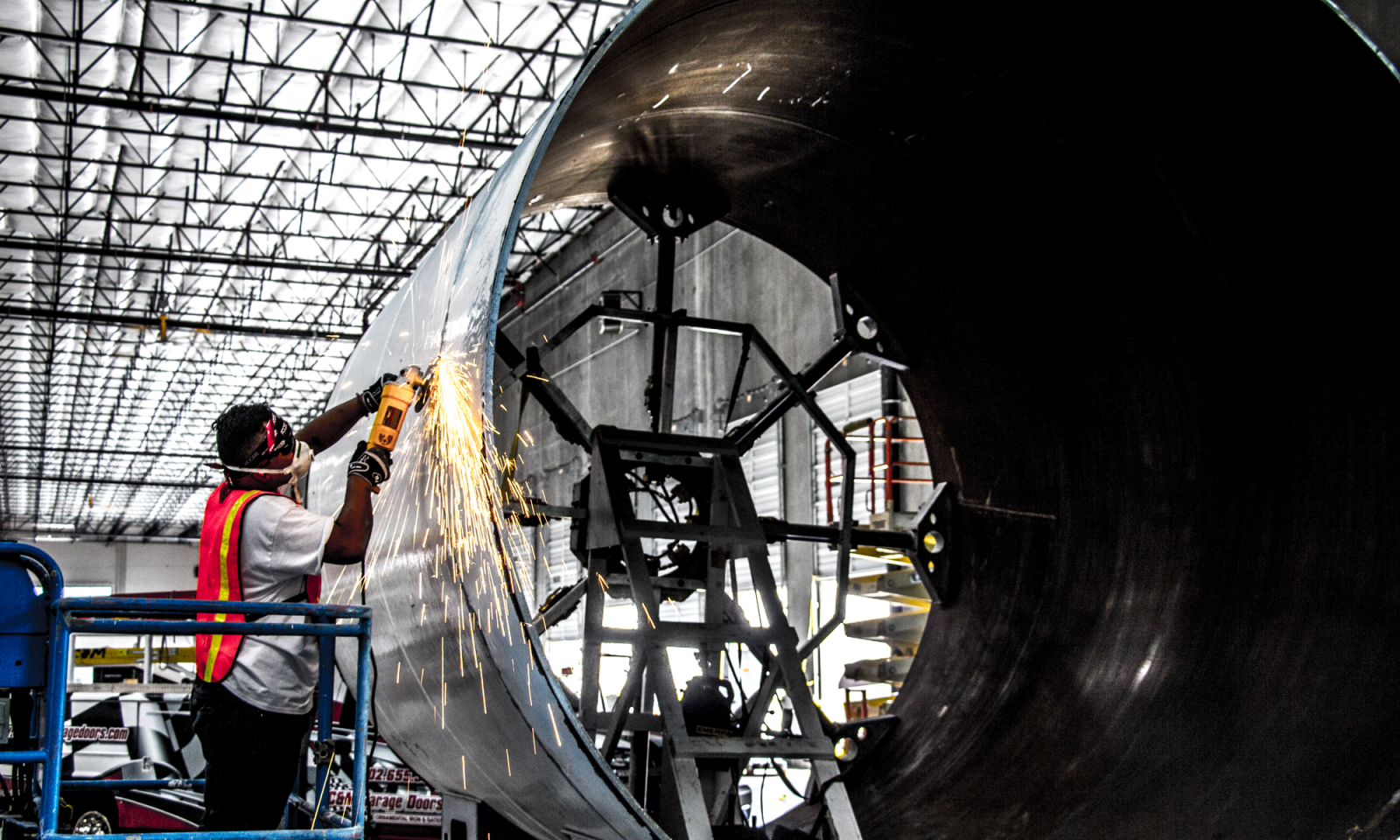 Josh Giegel, co-founder and president of engineering at Hyperloop One, says: “The winning teams of the Hyperloop One Global Challenge represent the best innovation and creativity from government agencies, engineering firms, academics, infrastructure experts and more.