The creation of Parisian company Big Mama Group, Gloria is entirely staffed by Italians and sources almost 200 different ingredients – such as burrata from Emmanuele Cammarrota in south Puglia to Stefano Borchini’s Parma ham – direct from Italy. (Some of these are listed with phone numbers for suppliers in very small burgundy font at the bottom of the menu.)

In total it has 160 seats over two floors, so is sizeable, and although you can make bookings, Gloria keeps the majority of tables free for walk-ins. Here is a picture of the ground floor, which is quite different from the other one pictured above.

In addition to its maximalist aesthetic (interiors are furnished with pieces bought from antique shops across Italy), highlights included the over-sized sharing platters of such as Gloria’s Pasta Al Tartuffo (£68 for four people) and the Big Mama beef carpaccio (£16). It’s a wonderful antidote to the ever-enduring trend for small plates.

Making as much from scratch as possible is another example that Gloria is setting. Its founders Victor Lugger and Tigrane Seydoux said this is one of the things it wanted to do to make sure customers “felt transported” when they arrived. “The reason we became restaurateurs in the first place was to bring to life all the warmth and generosity of those little trattorias you find hidden throughout Italy,” they said. 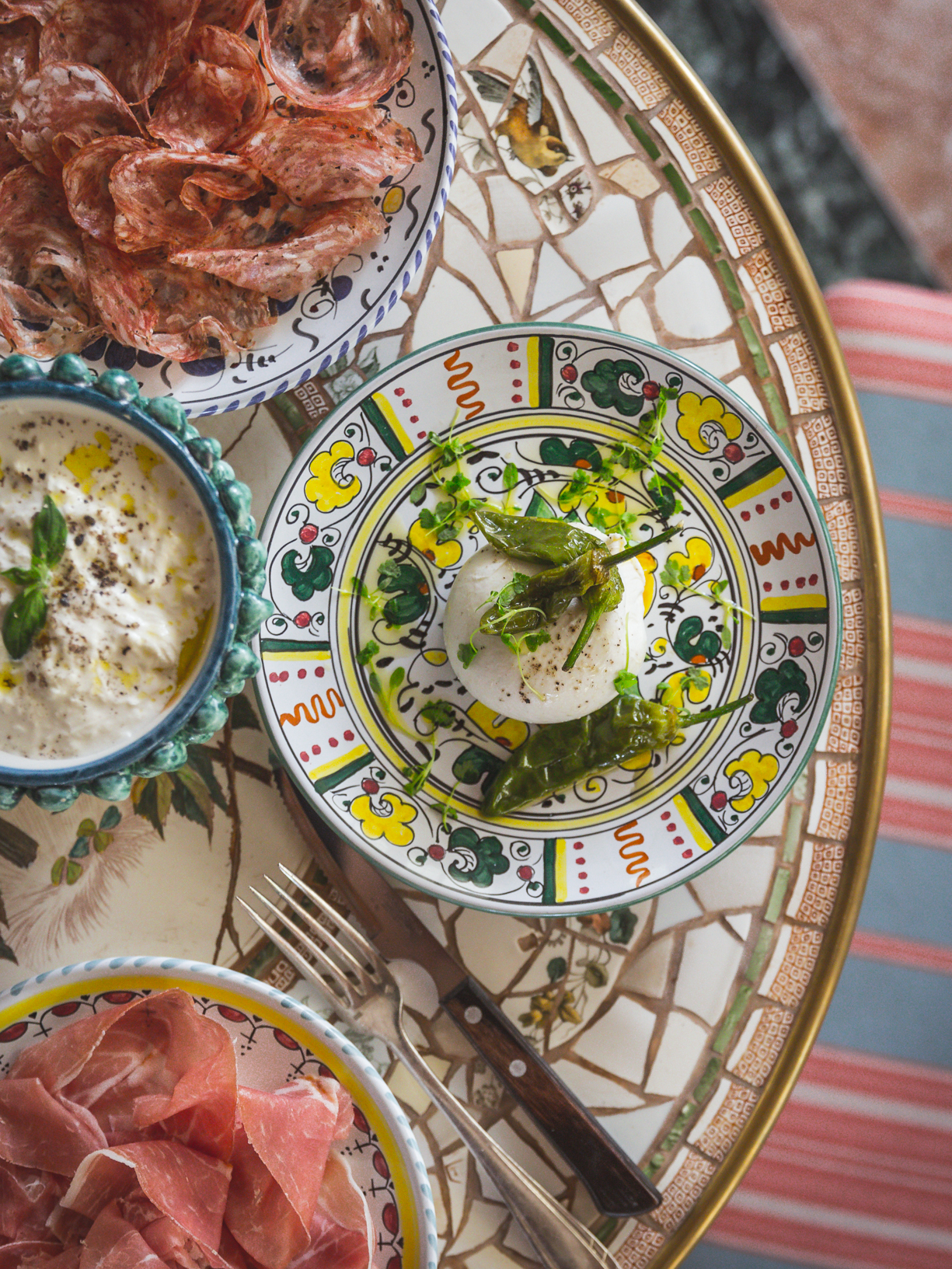 They added: “We make everything in house; from our fresh pasta to our strong, slightly bitter, roasted coffee. Gelato is homemade too, just as we brew beer and do our own limoncello. We do that because that’s how they do it in Italy. Plus it’s way more fun and ensures we have kick-ass quality and 100 per cent traceability.” 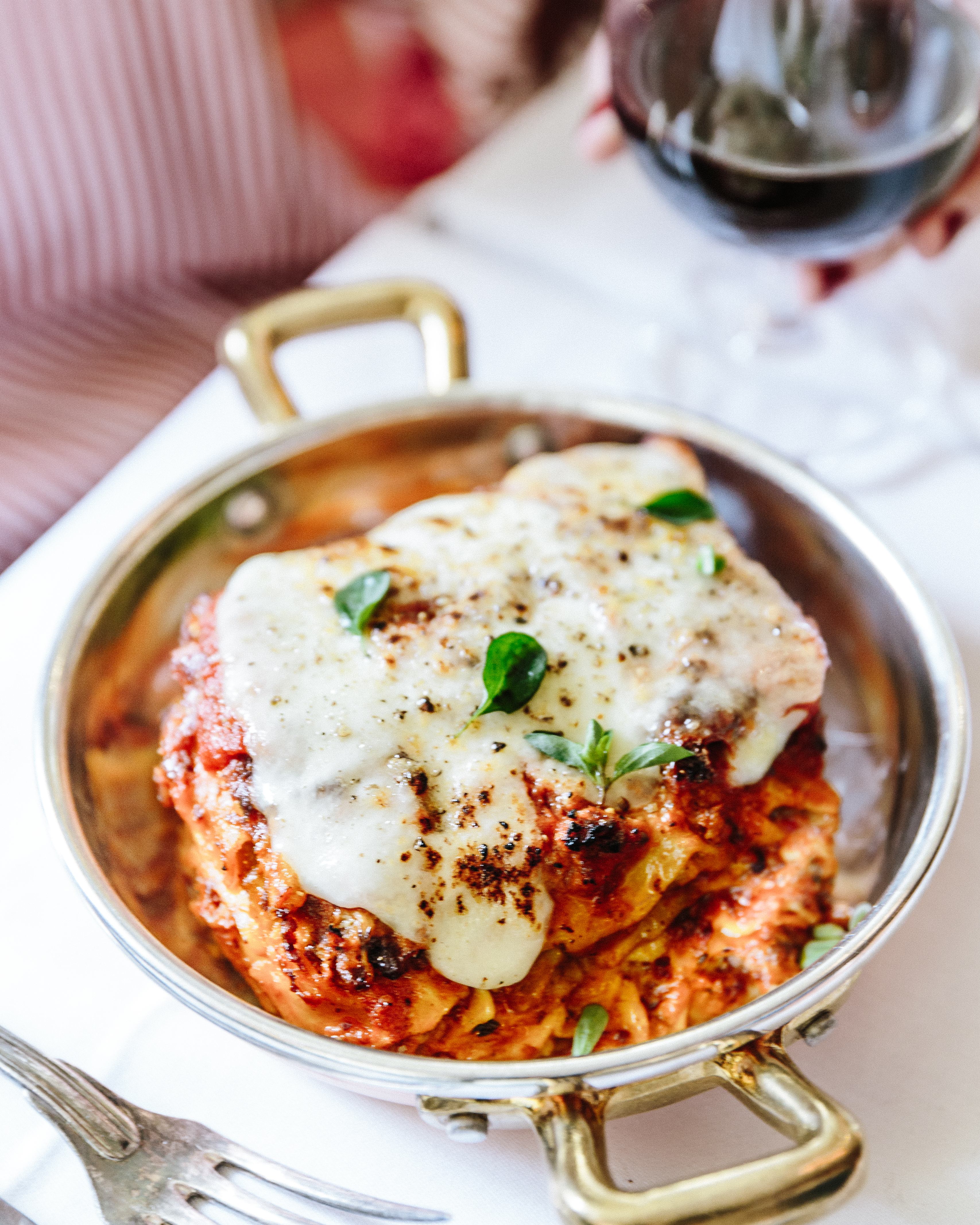 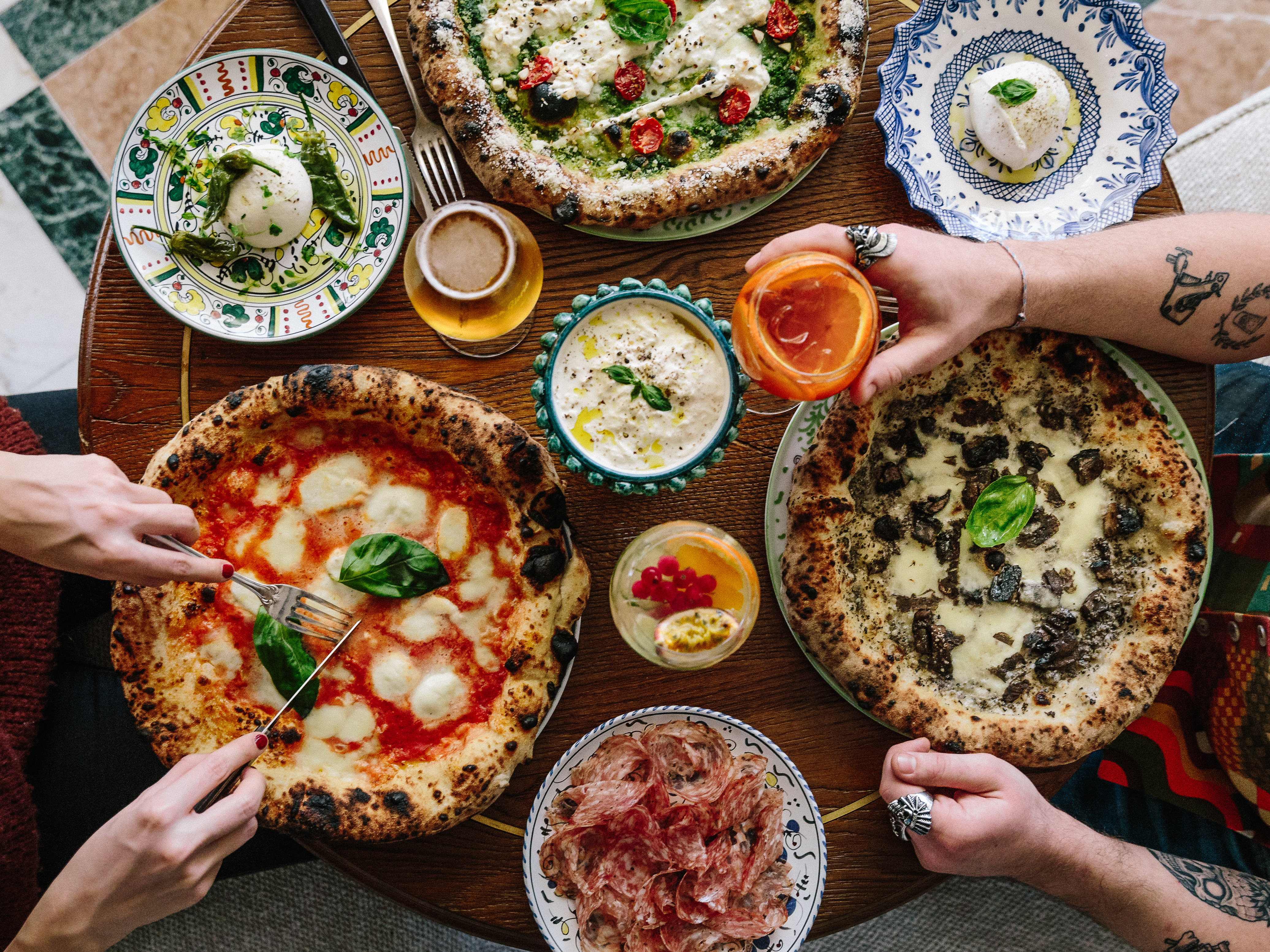 Gloria describes itself as having a “1950’s vintage Capri-style dining room full of decadent marble from Carrera and overflowing greenery”. With an eclectic pop music soundtrack and lots of singing from the boisterous waiters, I felt I was on holiday in Naples.

The only thing I wasn’t sure of was the Truffle Negroni (£8), which I ordered because it sounded so unusual. Although Globetrender always applauds taking chances, this cocktail didn’t quite work. A pungent truffle foam on top of a particularly heavy blend of Bulldog gin, Cinzano 1757 red, Campari and porcini mushroom wine proved almost undrinkable.

Gloria serves various other “twists on classics”, some of which may be more successful. I liked the sound of the mezcal Bloody Mary and the Espresso Mammartini made with Lomi cold brew coffee, mixed with finesse at the restaurant’s dazzlingly beautiful bar.

Although satiated by the end, I’d give points for the retro dessert menu, which showcased classics such as tiramisu, pistachio gelato and the Incomparable Lemon Pie with a 5.9-inch layer of meringue on top (all cost a very reasonable £6). Had I not been so full of pizza and pasta, I would have ordered this (a repeat visit is required). 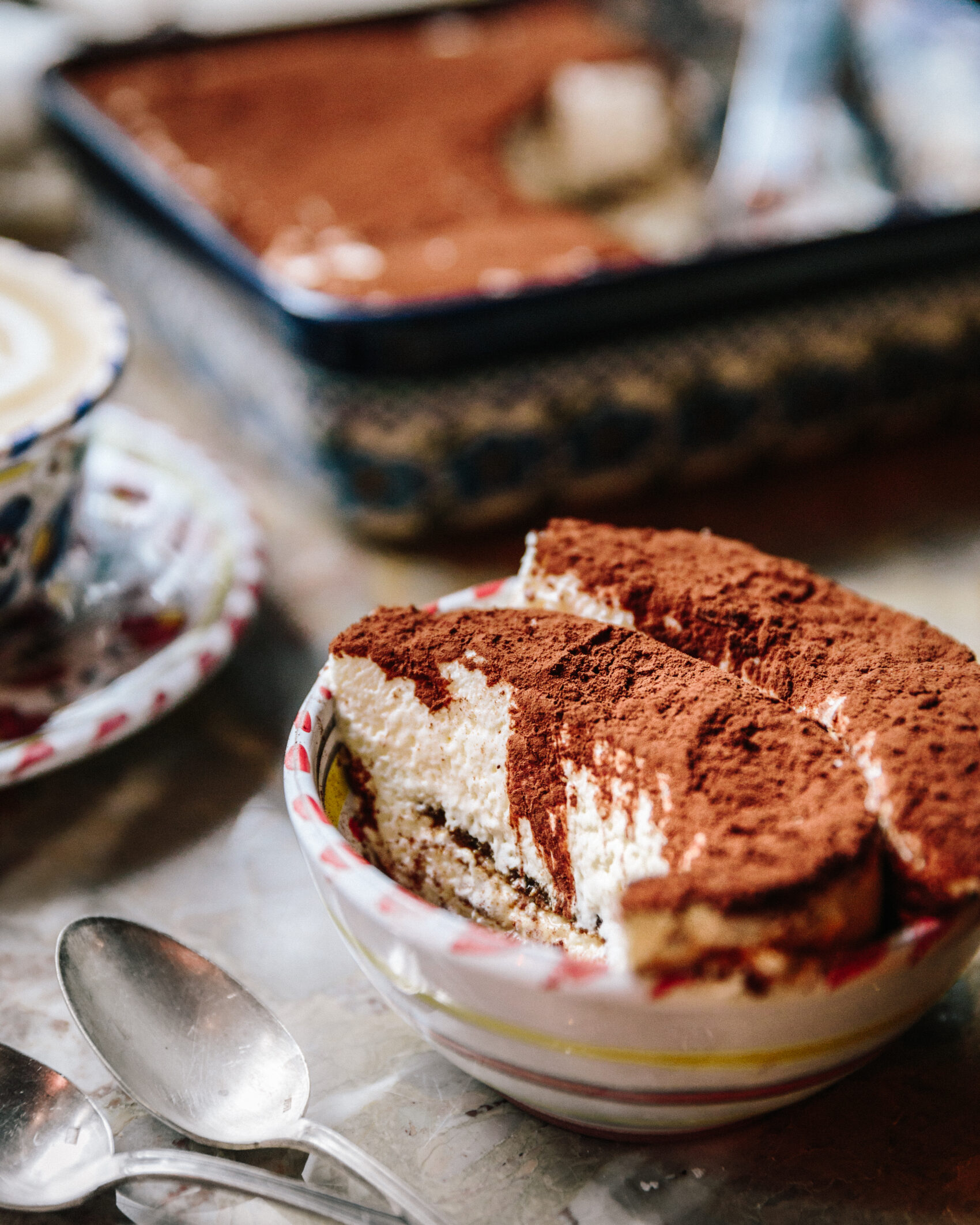 Last but not least, I was pleased to see Gloria doing what all restaurants should have been doing for years – donating uneaten food to homeless people.

As you can imagine, there are a lot of leftovers and a stack of cardboard takeaway boxes sit nearby, ready to scrape uneaten food from plates into. Of course, you can take it home but given the option, I was more than happy for it to go to the hungry.

Gloria also has a partnership with ThinkForward. A discretionary £1 will be added to each bill to support local young people in poverty to develop skills to help them find a job.

Open for breakfast, brunch, lunch and dinner, Gloria takes bookings for groups of any size up to 12 people from Sunday to Thursday. On Friday and Saturday, it accepts dinner reservations only for groups of four to 12 people.