Overtourism: Thailand’s ‘The Beach’ to close until 2021

Proving that overtourism is a problem that can’t be ignored, Thailand’s famous Maya Bay, on the island of Phi Phi Leh, which featured in the 2000 film The Beach starring Leonardo DiCaprio, is closing until 2021.

Although it looks like paradise, most of the coral under the water has died because of the affect of 5,000 people visiting swimming, snorkelling and taking boats everyday (in 2008, just 170 people were visiting a day). Another 10,000 corals have been replanted in the bay but it remains to be seen if they will thrive.

The beach was closed temporarily last summer but to give the ecosystem a proper chance of recovering, it will now remain off-limits for another two years. When it eventually reopens, tourist numbers will be restricted.

Songtam Suksawang, director of Thailand’s National Parks Departmen, told CNN: “We will review again then if it is ready to open to tourists. We need more time to allow nature to fully recover. Our team will reassess the situation every three months.”

The problem for locals is that this will mean they have to find other ways to earn money. Hopefully, though, they recognise that unless something is done to protect the environment, then profiting from its beauty will be short-lived anyway as it would soon be destroyed by overtourism.

What measures will be taken to make tourism to Maya Bay sustainable? A new floating dock, washrooms and an eco-focused boardwalk will be built, and an electronic ticketing system put in place to cap daily visitor numbers at about 1,200 people per day. Boats will also have to have digital trackers on board if they want to moor in the waters.

Suksawang said: “We want to pass on this natural heritage to our next generations.” But Thailand isn’t the only destination clamping down on visitors…

Where else is suffering from overtourism?

PERU: The Peruvian government has recently introduced a strict four-hour time limit for visitors to Machu Picchu, which received 1,578,030 visitors in 2018 compared with about 400,000 in 2000. Rubbish has been piling up and campsites are apparently getting out of control.

In response, Rough Guides has responded by creating a bookable trip that is designed to bring visitors closer to some of Peru’s other lesser-known, but just as spectacular, ancient sites to help tackle overtourism. (In a bid to diversify, Rough Guides began selling holidays at the end of last year.) 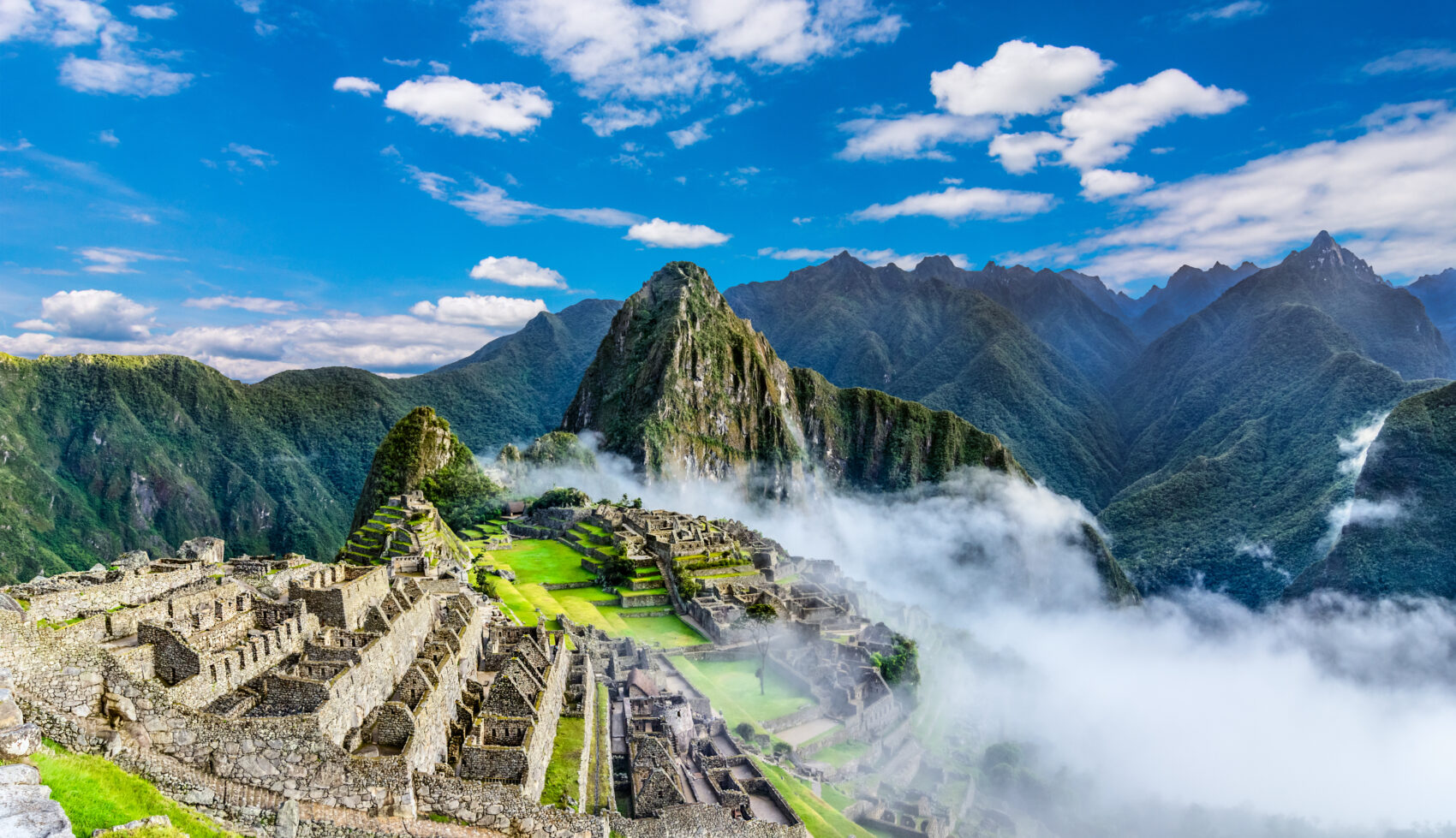 Karin, the Rough Guides local expert in Peru, says: “This trip includes visits to rarely-visited destinations in Peru. Overtourism is becoming a huge issue in many popular destinations like Machu Picchu, and this can have a very negative effect on the environment.

“However, we are aware that it’s hard for people to plan a trip off the main tourist trail in a country they are not familiar with, which is why we’ve decided to create an experience that offers an alternative route – showing travellers lots of other amazing destinations and highlights Peru has to offer.

“This is one of the best alternatives to the classic routes of Peru since some of the well-known places have become too overcrowded and touristy. While on this route travellers will find almost pristine destinations and a sense of privacy they wouldn’t in the aforementioned destinations.”

THE NETHERLANDS: The Dutch government said it is going to stop promoting tourism to Amsterdam as it is straining to contend with the 19 million visitors it receives a year. A huge number compared with the population of 813,000 who live there.

A statement from the Dutch tourism board said: “More isn’t always, and certainly not everywhere, better.” By 2030, the Netherlands could have to host 42 million tourists, so work is already underway to encourage some of them to go to lesser-known places such as Zeeland or Groningen.

The authorities are taking steps to fine tourists for urinating, noise and drunkeness in the streets of Amsterdam and will be banning tours of the Red Light district. They are also trying to combat the negligent destruction of its tulip fields in spring, which get trampled on by tourists wanting to get the perfect photo. 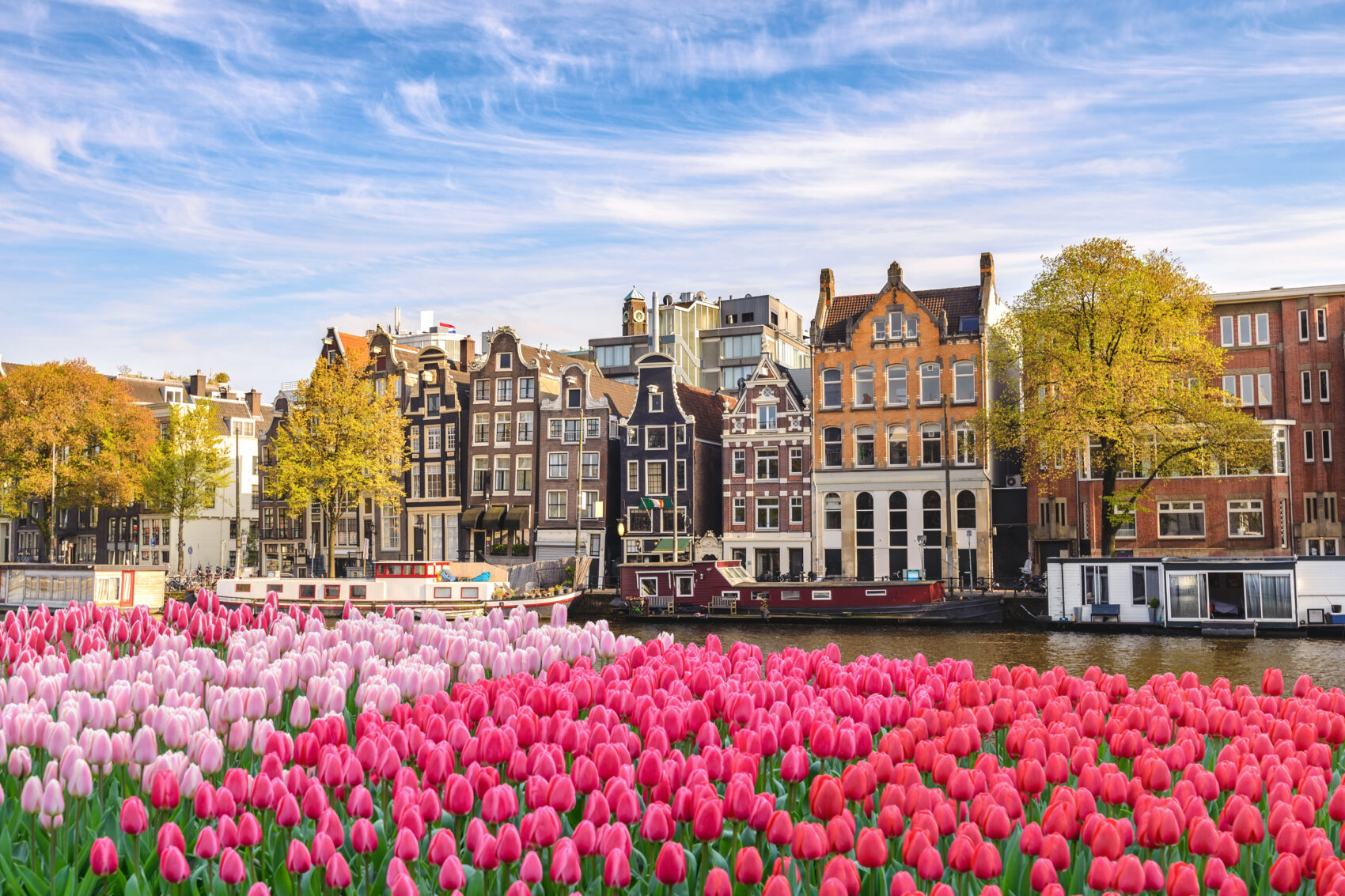 VENICE: The Italian city is sinking under the weight of overtourism – more than 20 million visitors a year come barging their way through its ancient streets, selfie-sticks and gelato in hand. Last year it got so bad they had to install turnstiles in some places.

It’s even worse when the big cruise ships unload hundreds of people at a time during the peak summer months. Although they bring plenty of money in and create jobs, it’s not much fun for the meager 50,000 Venetian residents who can barely get out of their front door. 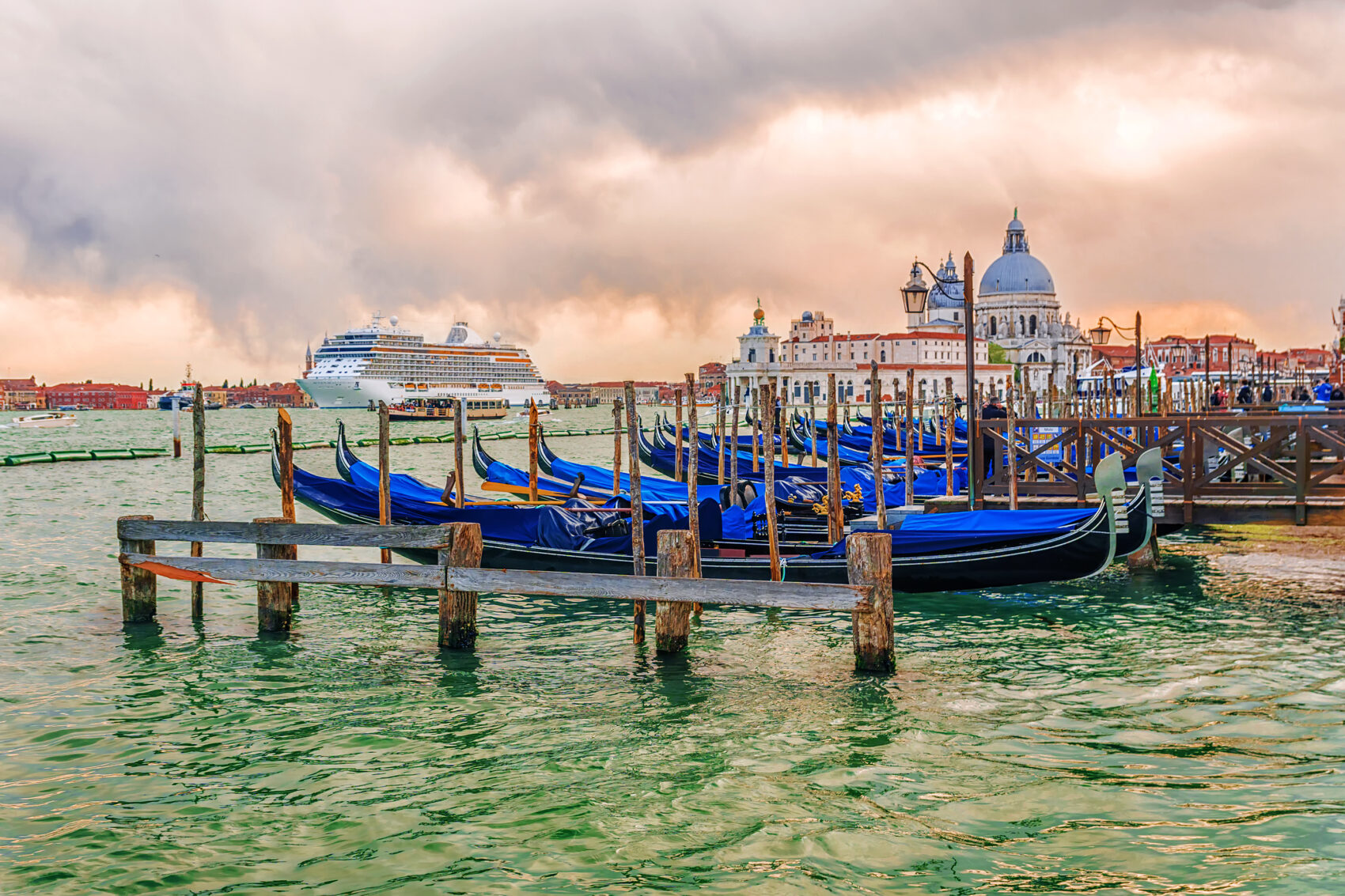 CINQUE TERRE: Italy’s five colourful little clifftop towns in Liguria are home to just 5,000 people, but more than the same number flood in daily to wander its narrow streets. The pretty pathways connecting the towns have become eroded and an app has been trialled to show when over-crowding is occurring. 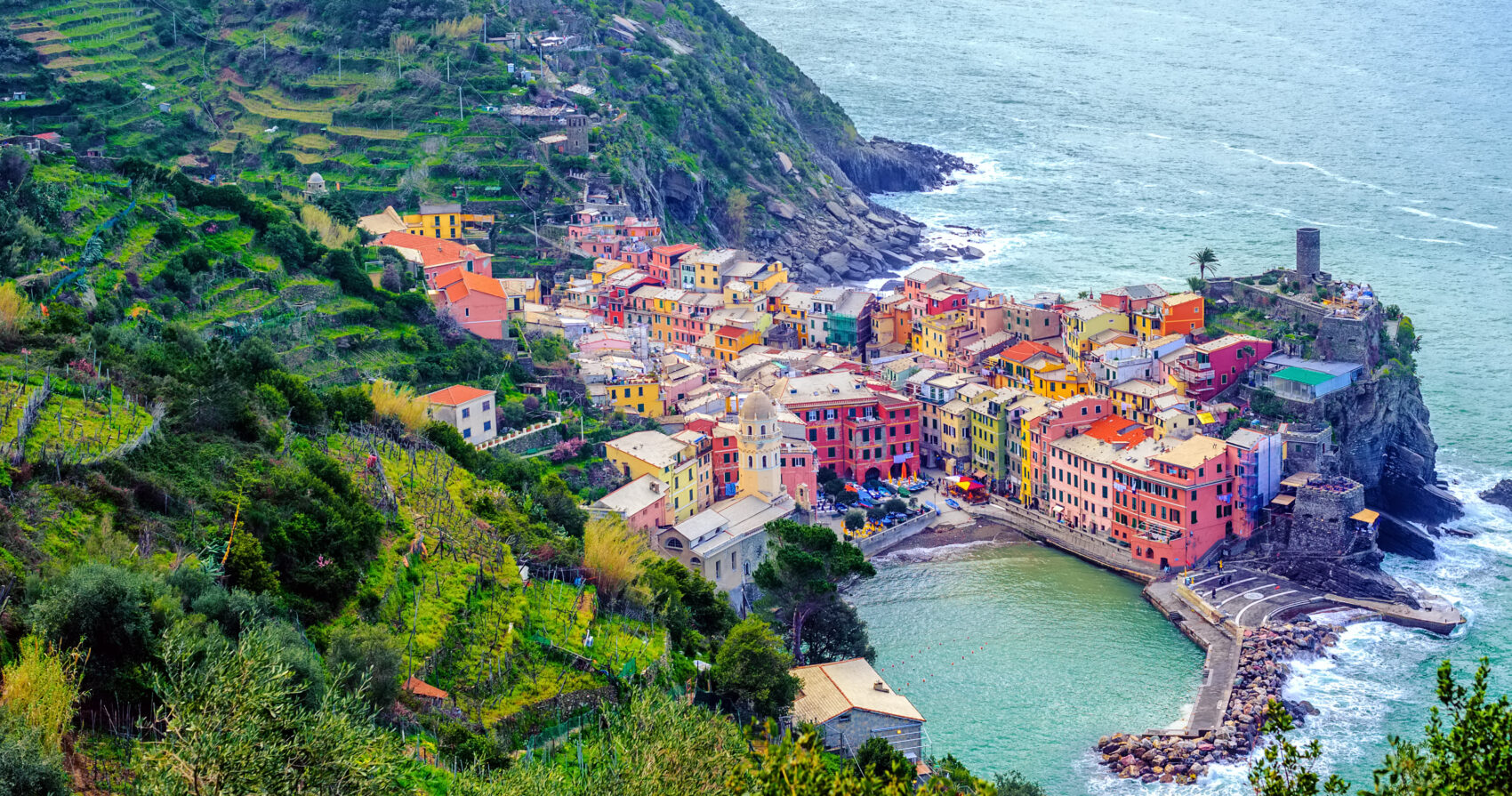 SANTORINI: The tiny Greek island of Santorini only has about 15,000 people living on it but every year more than two million come to stay, plus the thousands of cruise passengers who stop off here for the day. It’s incredibly picturesque, which is why it’s so popular, but as with all places suffering from overtourism it’s becoming spoilt.

Nikos Chrysogelos, the Greek politician and environmentalist, told The Observer: “We can’t keep having more and more tourists. We can’t have small islands, with small communities, hosting one million tourists over a few months. There’s a danger of the infrastructure not being prepared, of it all becoming a huge boomerang if we only focus on numbers and don’t look at developing a more sustainable model of tourism.” 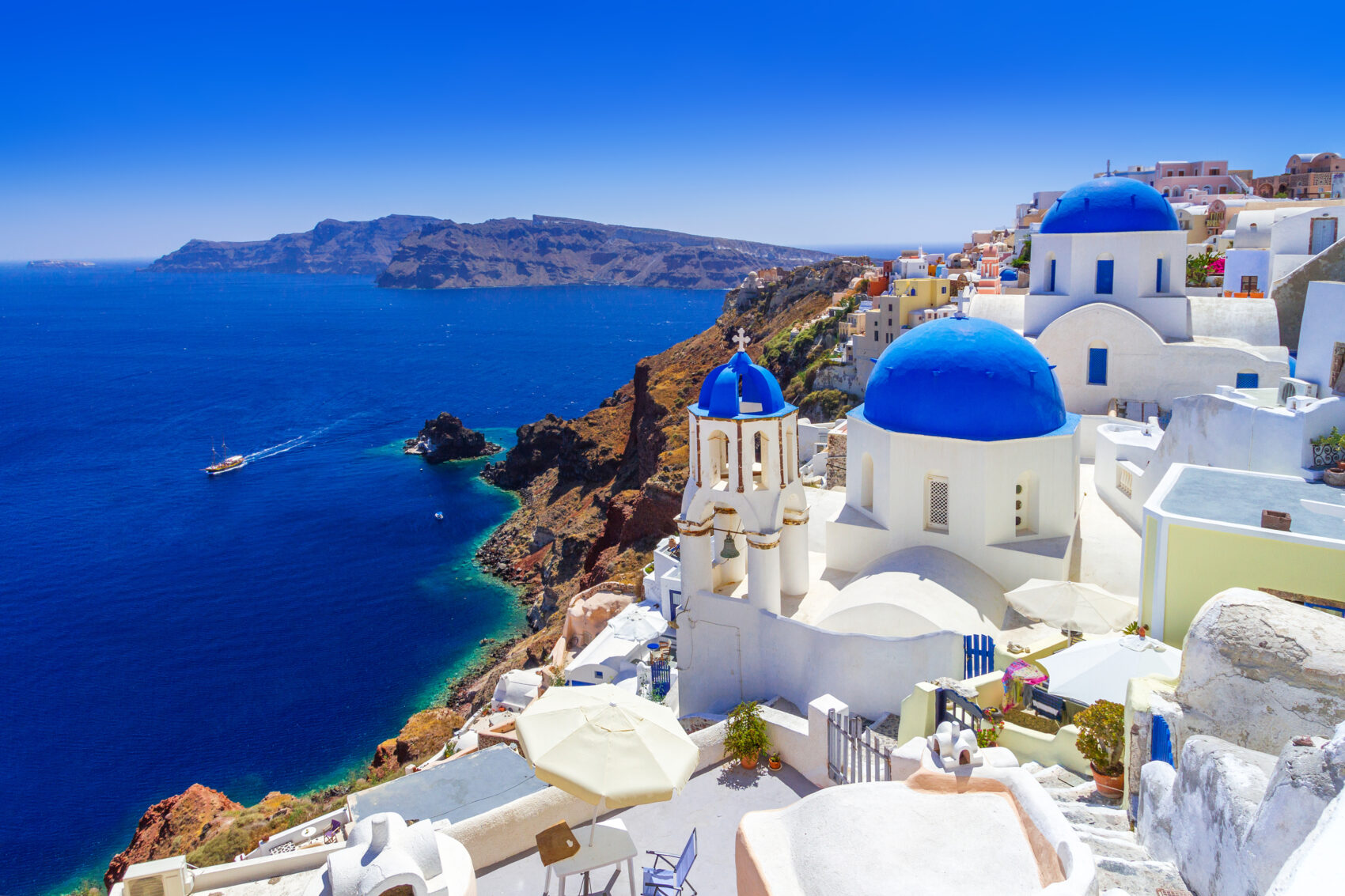 BORACAY ISLAND: Last year, one of the world’s most idyllic spots, Boracay Island in the Philippines, was closed to tourists after President Rodrigo Duterte said it had become a “cesspool”. Two million people flocked to its white-sand beaches in 2017. 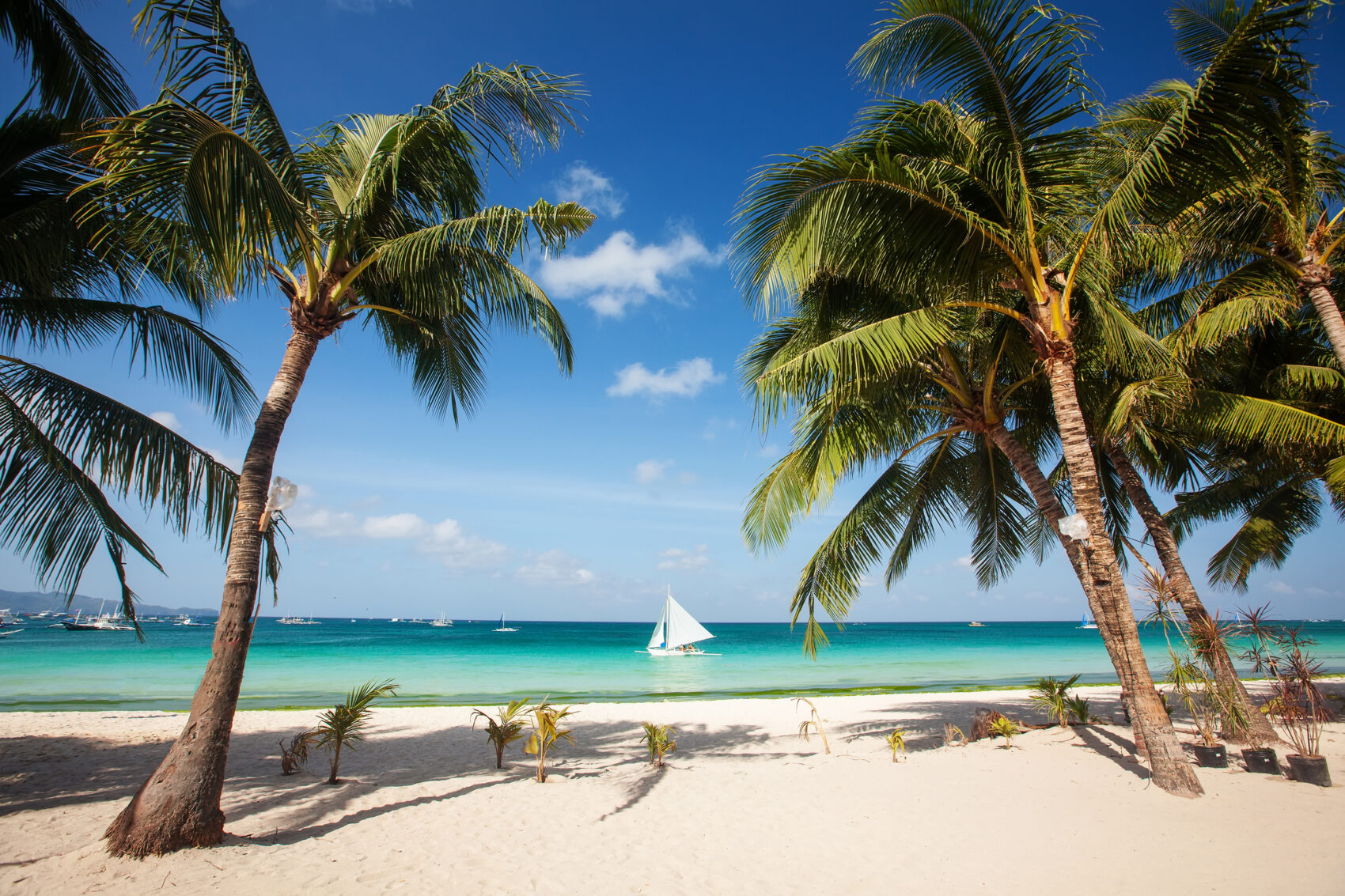 JEJU ISLAND: Did you know that the 280-mile flight path between Seoul in South Korea and Jeju Island is the busiest in the world? The 700 sqm volcanic island receives a whopping 15 million tourists annually and China is a major source. There have been plans to open a second airport here to boost numbers further but locals are protesting. 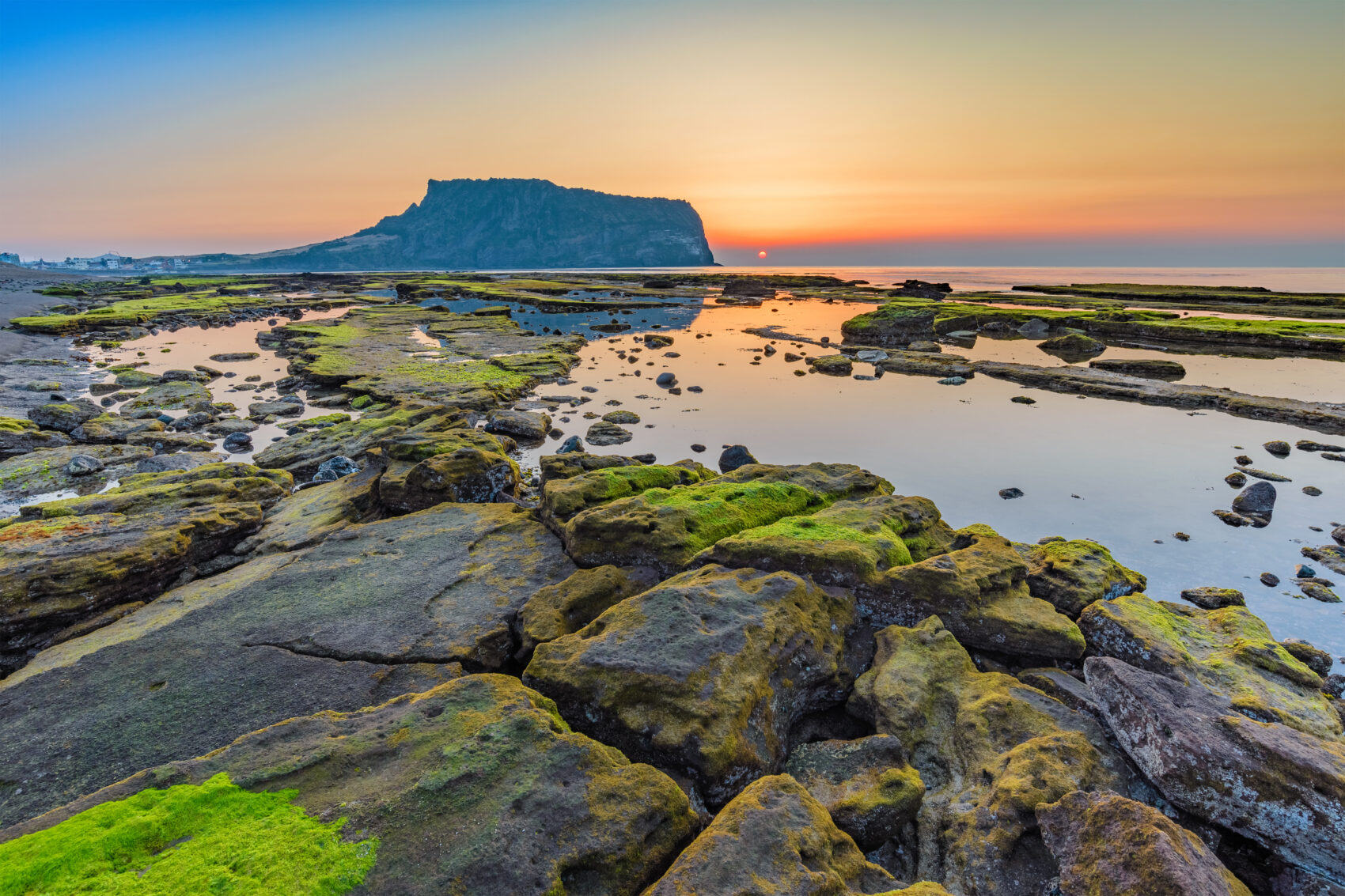 As we enter a new decade, responsible travellers will shun more popular destinations in favour of exploring places that are emerging. And if they make a wonderful discovery, they are best off keeping it to themselves.