Why voluntourism abroad is growing in popularity

Would you combine a holiday with saving rhinos in southern Africa or studying the hardwood swamps of South Carolina? A recent survey by Avios has revealed that roughly two thirds of British people are interested in “voluntourism”.

The study showed that 63 per cent of respondents were interested in volunteering as part of a career break because it would “give them a deeper sense of accomplishment from doing something worthwhile”, while 62 per cent believed that volunteering “better prepares employees for working life”.

But as author and charity supporter JK Rowling has pointed out, you have to think carefully about the projects you take part in. She said “‘I will never retweet appeals that treat poor children as opportunities to enhance Westerners’ CVs.”

Equally, there are NGOs in Africa, for example, that might not be reputable. As one graduate, Brooke, who went to work in Tanzania, recently told Globetrender: “The first few weeks were great, second half not so much. I was working for a very corrupt NGO that continuously put us interns in danger.”

Of the 25 per cent of people that have already undertaken some form of voluntary work as part of a career break, holiday or gap year, 30 per cent had worked with children and 29 per cent with communities.

About one third of people said voluntourism made them “more aware of social issues, more open-minded and had helped to give them a better perspective on life in general”.

The study showed that the most popular types of voluntourism experiences were those that allowed people to work with wildlife (41 per cent). 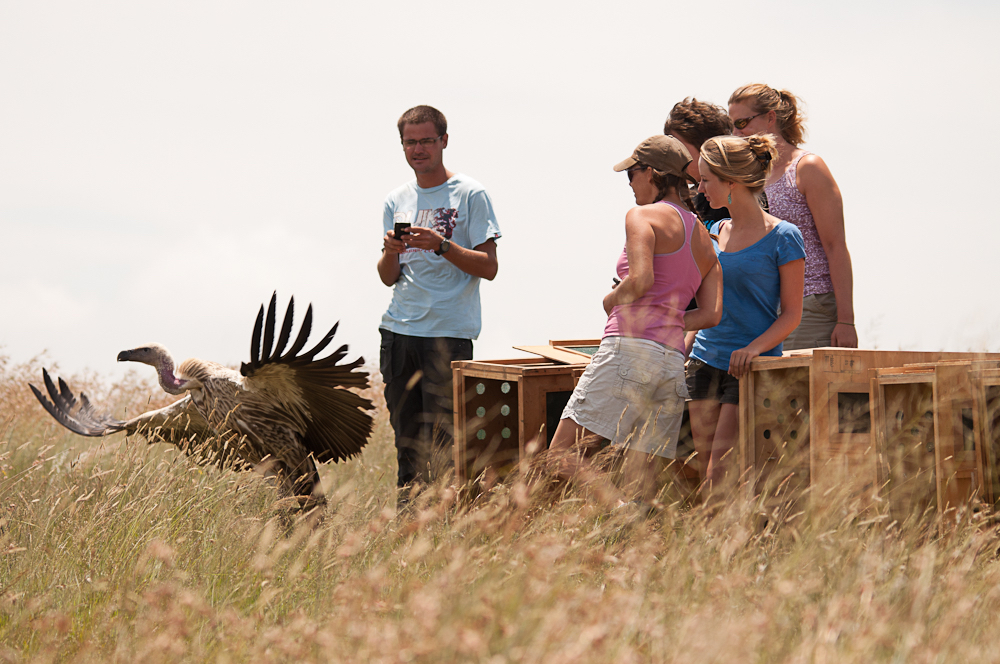 3. Discover how to help restore the balance between lions and large herbivores in the African savanna, through creative livestock management. Earth Watch

4. Sign up for wildlife research and game reserve management focused on saving black rhinos in the Victoria Falls region. Nakavango

5. Organise teambuilding activites and games for children at the Mokolodi  Education Centre and Nature Reserve in Botswana. Tusk