Driving the ‘New Silk Road’ from London to China

This summer, a team of UK university students are driving the length of China’s New Silk Road, all the way from London to Yiwu. Having already cycled the original 10,000km Silk Road from Beijing to Tehran in 2016, project leader Charles Stevens hopes that his latest mission will reveal first-hand insights into the multibillion-dollar trade routes emerging across Central Asia, the Middle East and Europe.

A new Silk Road is rising across the Eurasian supercontinent. In June 2018, I will be launching The New Silk Road Project, which aims to investigate and evaluate the progress of China’s “Belt Road Initiative” (BRI), and will involve the first attempt to drive the full length of the world’s next great trade route. Our journey will take two months and will visit over two dozen strategic “Silk Road” hubs that will be central to Eurasia’s economic and strategic future.

It will begin in London, the far terminus of the BRI, and Rotterdam, China’s mooted Atlantic port. It will end in south China – in Yiwu, a new town that houses the world’s largest wholesale market.

Along the way, we will explore the emerging entrepôts that most Westerners have never heard of: the China-Belarus Great Stone Park in Belarus; the new Georgian port city of Anaklia; the Tehran-Mashhad line which is being rebuilt in Iran by Chinese companies; Aktau, a new strategic port on the Caspian Sea; the massive new road that connects Kazakh Almaty to Kyrgyz Bishkek; and the Khorgos Gateway, the huge new train station where Chinese freight will depart to Central Asia.

What is the new Silk Road?

Five years since its formal inauguration, the BRI has become President Xi Jinping’s signature soft power offensive and foreign policy centrepiece. It aims to signal China’s respect for the more than 65 partnered nations; viewing them as mutual beneficiaries, not subservient to China’s programme.

As a project which is anticipated to have up to $8 trillion spent on its development, it brings huge opportunities for less developed nations that do not necessarily have a choice in their investment partners. It is undoubtedly one of the most important economic and strategic developments of the 21st-century and is, quite arguably, era-defining in its ambitions.

Fuelled by a flood of Chinese state-led investment, the infrastructure of Eurasia is beginning to integrate in an economically meaningful way. In the Caucasus region, completed railways are forging new freight routes across Eurasia; in Central Asia, massive road projects are opening the region up to investment; ports wrapping around the South China Sea and the India Ocean are strengthening the maritime routes which have driven global trade for centuries and newly constructed gas pipelines stretching from Turkmenistan to China are securing China’s growing energy needs for the decades to come. 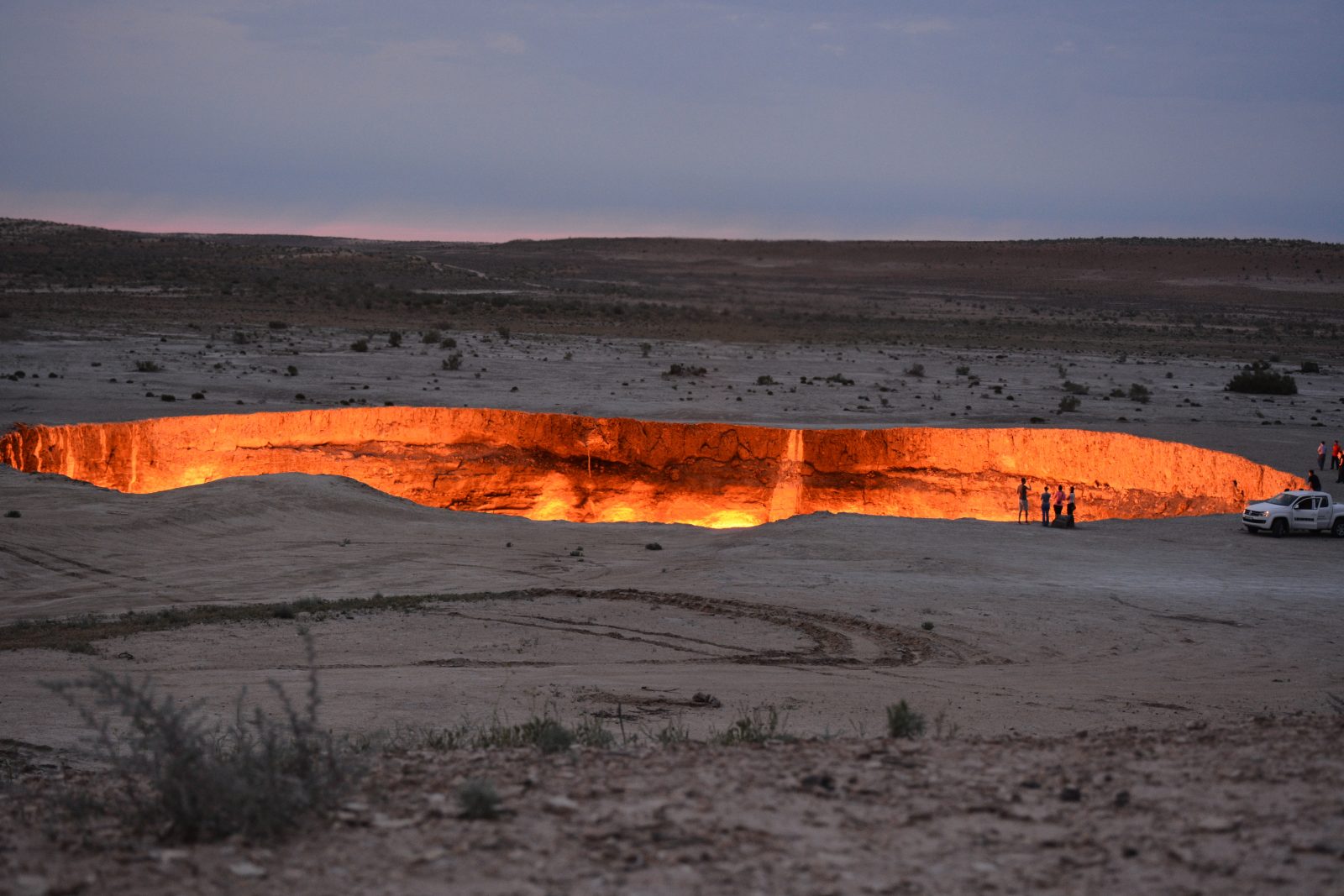 As China’s economic growth remains below 7 per cent, the state is looking for new ways to continue the long transition from an export-based economy to one driven by consumption and services. In the shorter term, it is also looking for ways to export overcapacity, particularly of its state-owned construction and engineering companies, create new markets in Central Asia and bolster the Renminbi’s international standing.

However, many of the projects it is developing in Kyrgyzstan, Pakistan and Nepal do not make economic sense. Chinese officials expect to lose 30 per cent of their money in Central Asia and up to 80 per cent in Pakistan developing its China Pakistan Economic Corridor (CPEC). As China grows as an international agenda setter, it is desperate to prove to the world it is a power with peaceful intentions. If it cannot achieve this strategic aim, the resistance that it will encounter on its ascent to global superpower will only grow.

What are we hoping to achieve?

Understanding the extent and impact of the development starts on the ground and with the people who live there. We hope to engage with as many individuals as possible; from the politicians, business leaders and strategists visualising these projects, to the workers bringing them to fruition and the real people whose lives are being affected by them.

The hubs which we are visiting lie within the “Economic Belt”, one of the key pillars of China’s multifaceted BRI. The Economic Belt is expansive so our route will trace the New Eurasian Land Bridge Economic Corridor and the China-Central Asia-West Asia Economic Corridor in Asia, taking us to growing centres such as Terespol Municipality, Aktau and Lanzhou New Area.

Along these routes some of the most exciting developments are taking place, including the electrification of the Tehran-Mashhad railway and the completion of the Astara Transit Bridge on the Azerbaijan-Iranian border, stimulating trade and connectivity between Iranian ports in the south and Russian urban centres in the north. 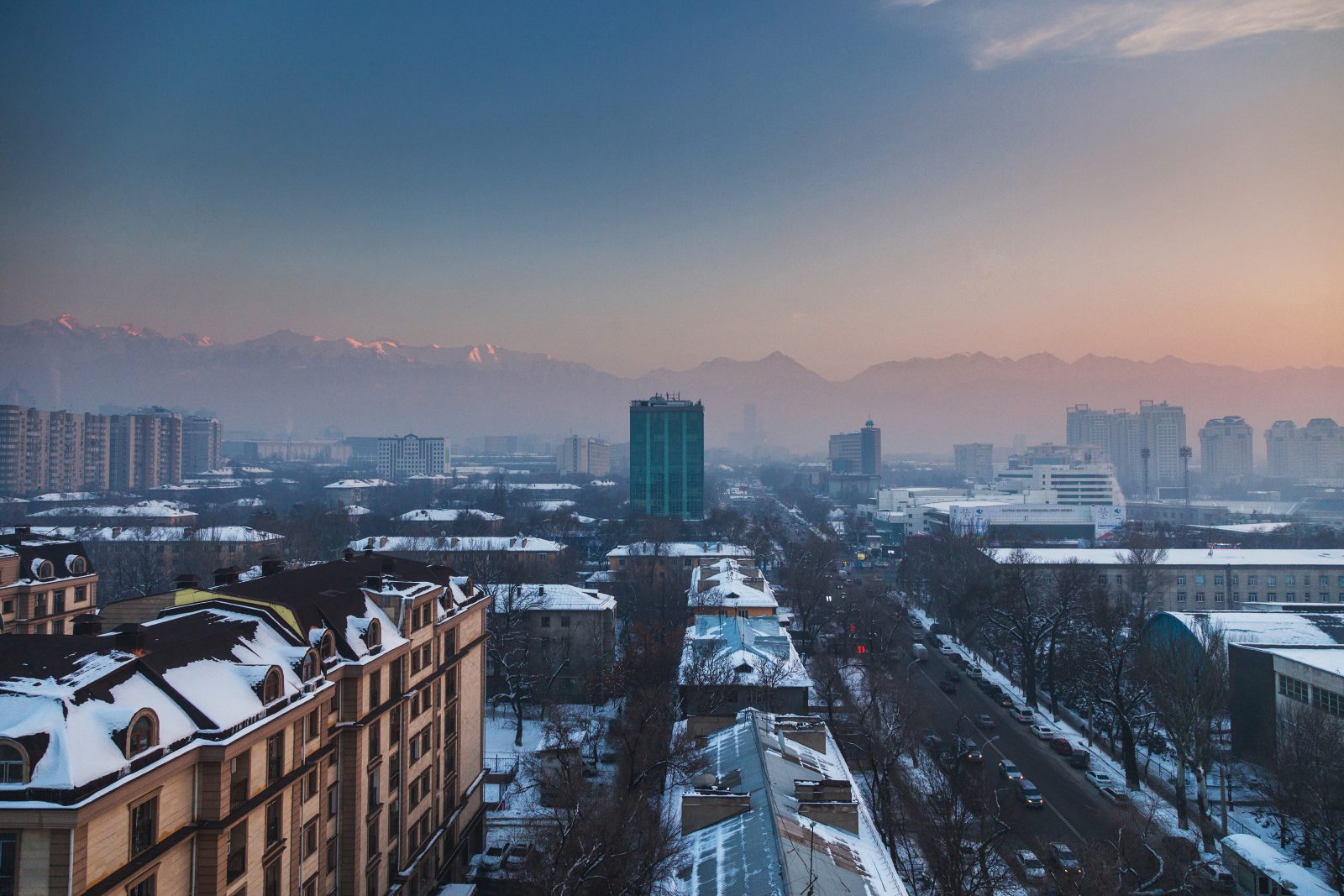 We aim to visit some of these sites, meet the stakeholders and understand the efficiency of trade at border crossings. For example, a cargo train travelling from China’s Xinjiang region to Poti in Georgia from 29 January to 6 February 2015 spent nearly a third of its travel time waiting at borders and undergoing inspections. We will also be interest to understand the extent of trade and development at newly established free-trade and industrial zones such as Anaklia.

It will be interesting to compare the findings to what I experienced in the stunning Central Asian region in 2016. Since then, the Almaty-Bishkek road has been developed, reducing transport times, and Kazakhstan is now allowing 30-day visa-free stays for British citizens, increasing accessibility to tourists.

We hope that our journey will add colour to an initiative which remains, to many, purely theoretical. The New Silk Road Project should help to contribute to the popular awareness of both the beautiful but remote regions we pass through and the exciting changes taking place beyond the UK’s borders. These are changes which come with tremendous challenges but can yield great opportunities.

If you are interested in taking part in the journey for a two-week stint, visit thenewsilkroadproject.com