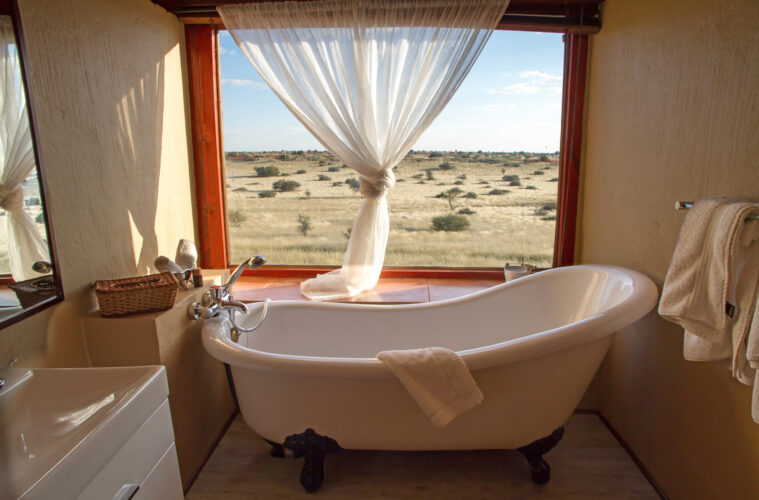 Private accommodation rental platform Airbnb is working on boosting its presence across the African continent.

In the last 12 months alone, it has doubled the number of listings it has in the region as more people sign up to let out their houses and apartments.

In Kenya, there are currently over 1,400 listings on Airbnb with the greatest concentration in Nairobi (788). Kenyans are also embracing Airbnb when travelling, with the number of Kenyan guests using Airbnb tripling in the last 12 months.

“The spirit of entrepreneurialism is a common thread that unites the Airbnb community across the globe,” said Brian Chesky, CEO of Airbnb.

According to a press release from Airbnb, Chesky’s signature initiative as a Presidential Ambassador for Global Entrepreneurship (PAGE) has been supporting the growth of entrepreneurship in Cuba, where Airbnb launched in April and which has already become its fastest growing market.

The company says: “Many of the steps taken in Cuba to overcome challenges around internet literacy and mobile payment infrastructure will provide important lessons for Airbnb’s growth in Africa.”