Last year, more than 92,000 UK students started university at the age of 19, meaning they had taken a gap year after leaving school. Many of those will have used that time to go travelling, a choice that has become increasingly popular over the last two decades.

This summer, a new study from leading association of travel agents and tour operators, ABTA, has revealed the most frequented destinations for gappers. Last year, the number-one destination for gap year holidays was Australia, but this year it slipped to number two. Entering the top ten in 2017 are South Africa and Argentina.

Some ABTA members specialising in gap year travel have reported increases of more than 30 per cent in bookings over the last 12 months, with Australia, South East Asia, the US and South America being the most popular choices. Some are also reporting an increase in interest in trips of a shorter duration.

One of the main reasons students take gap years abroad is volunteering, in part to boost their CV but also to gain social awareness and a sense of “making a difference”.

Partying is, apparently, far less of a priority these days, with many Generation Z travellers choosing to invest their time in internships to help them in their future careers.

ABTA members also report that activity tours that include trekking, white water rafting and biking are proving more popular. Many young people prefer the security and company offered by being part of an organised group and find it a way to share experiences with like-minded people and make new friends.

Nikki White, director of destinations and sustainability for ABTA, says: “For many young people, a gap year will be the first time that they have spent a significant time away from home and it should provide positive experiences and memories of a lifetime.

“However, foreign travel can present a range of challenges, particularly in less affluent countries where many gappers will be travelling. It is incredibly important that gap year students do their research and plan thoroughly so that they can travel in safety and get the most out of their experiences.

“Gap year students often pay out large sums of money to specialist companies and it is really important that they book with a reputable company to avoid disappointment and ensure that their money is well spent.”

There have also been studies that show many Generation Z travellers aren’t buying travel insurance, something that can be a serious problem if anything goes wrong on a gap year.

Here are the top ten gap year destinations for 2017… 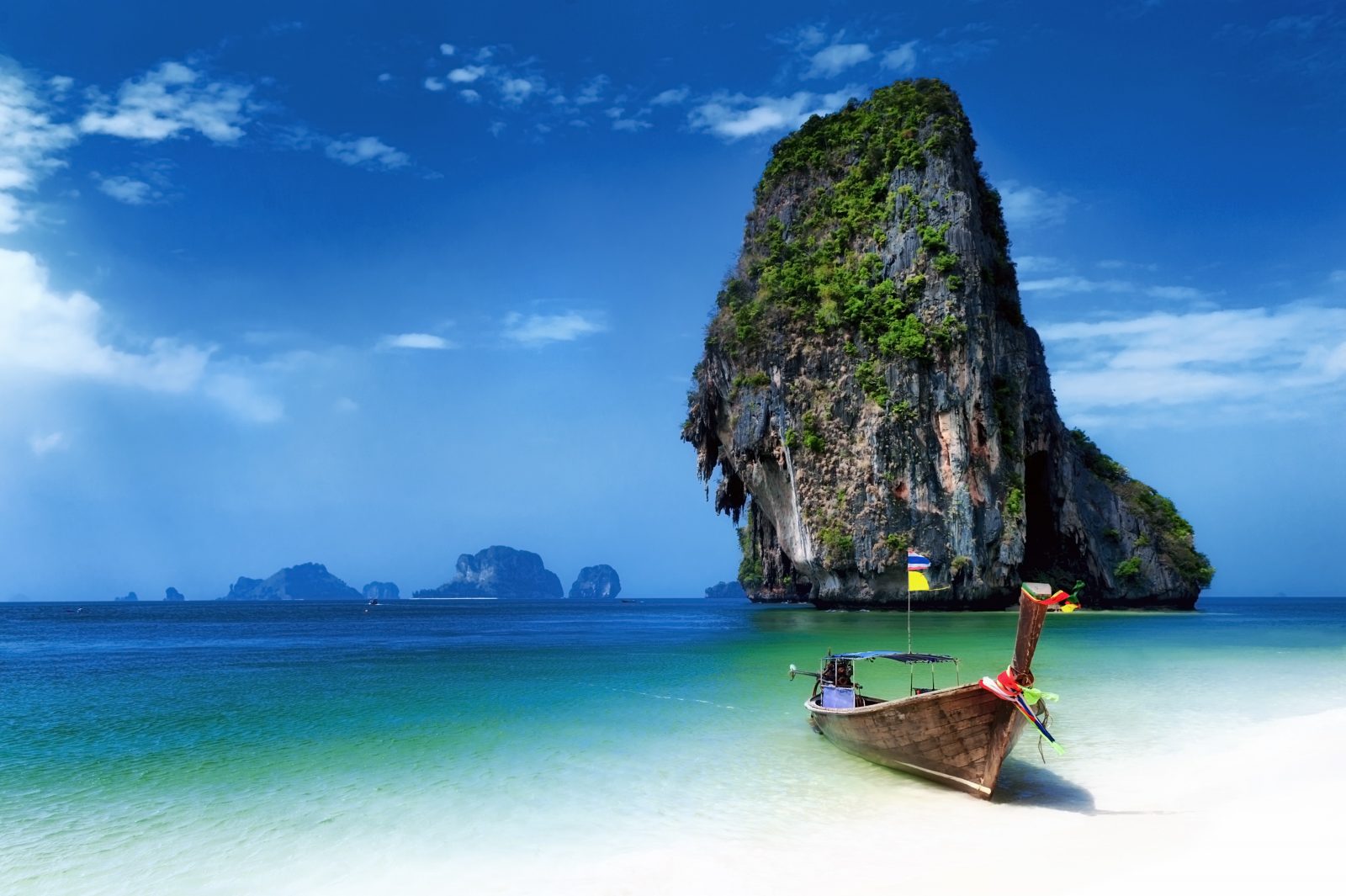 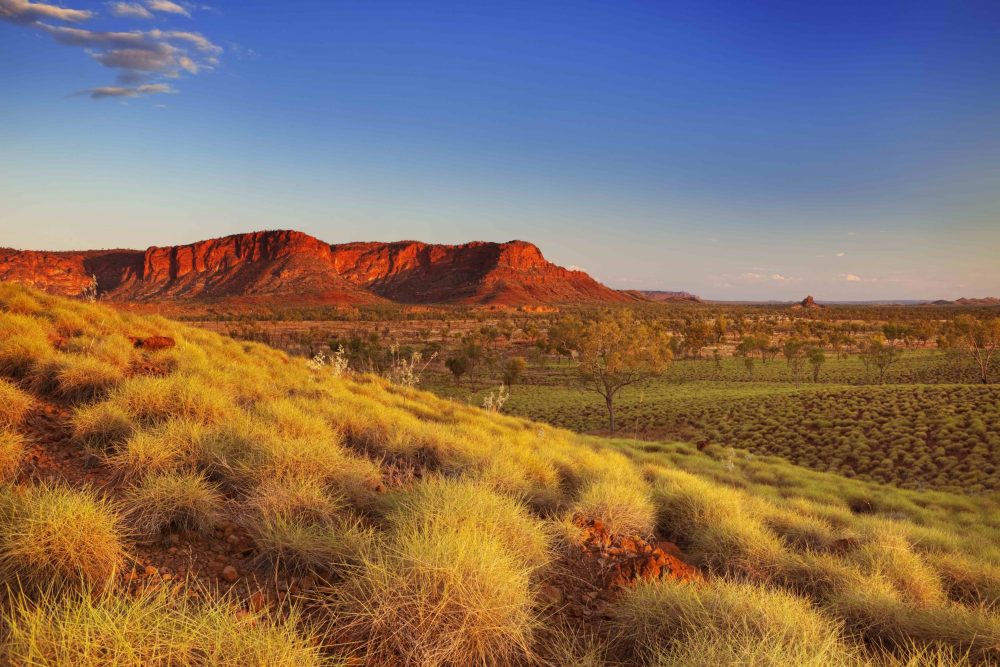 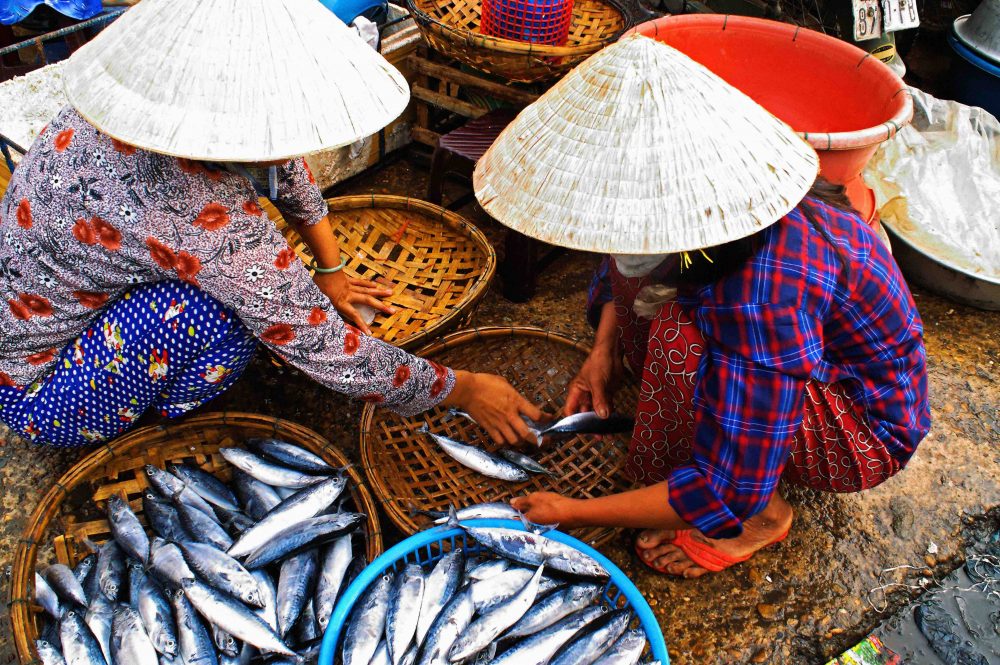 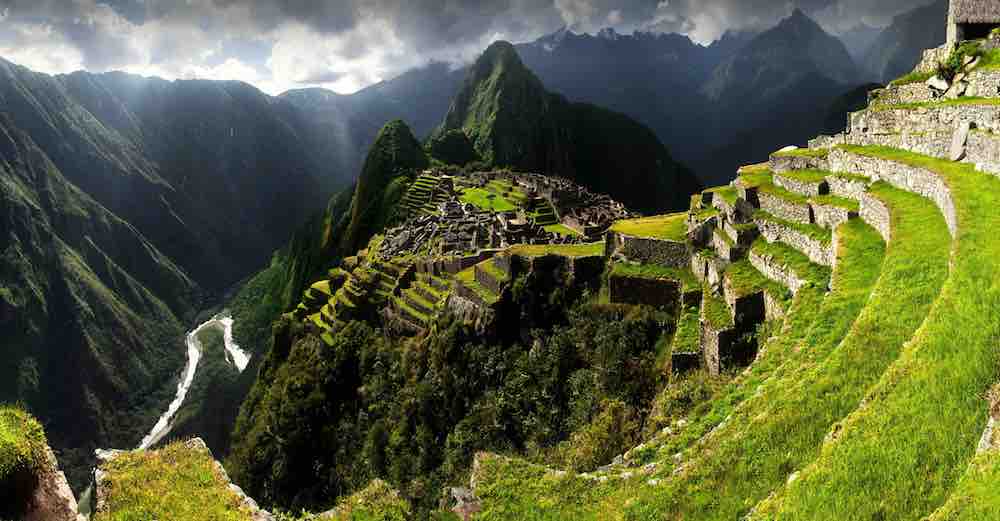 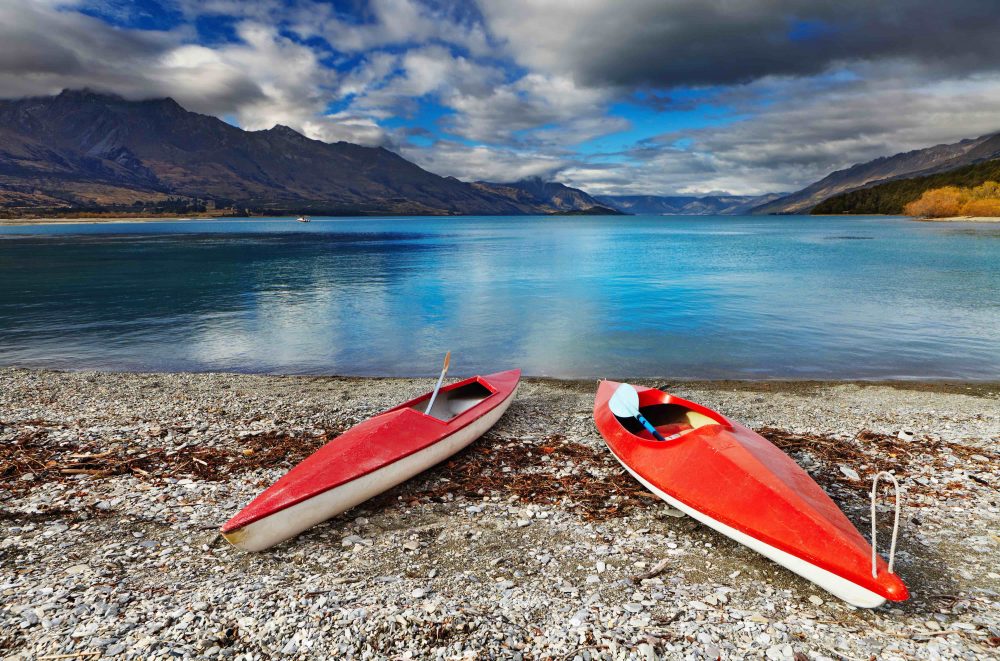 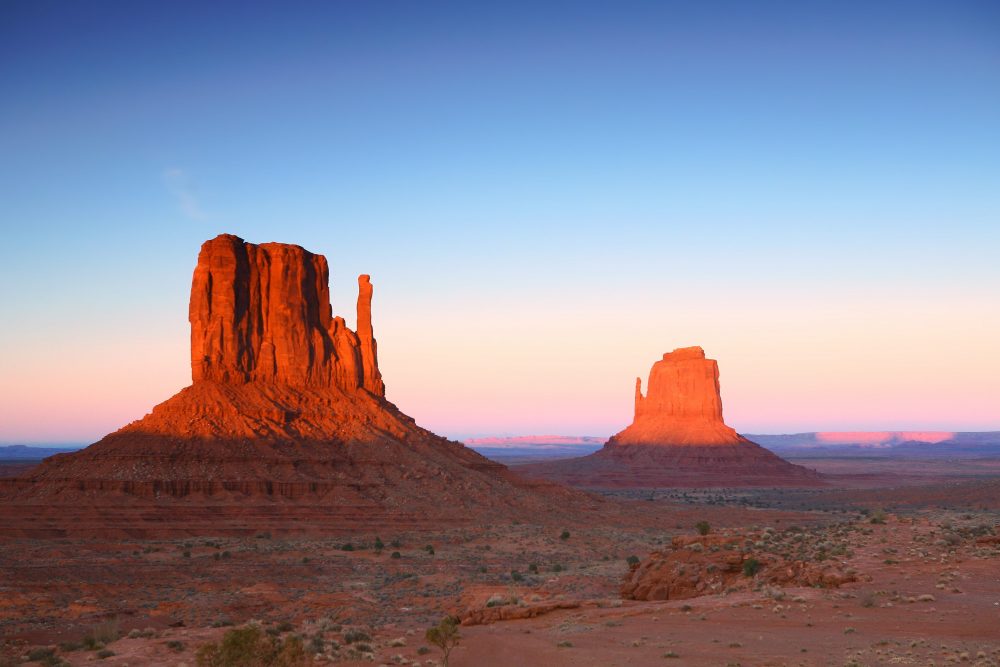 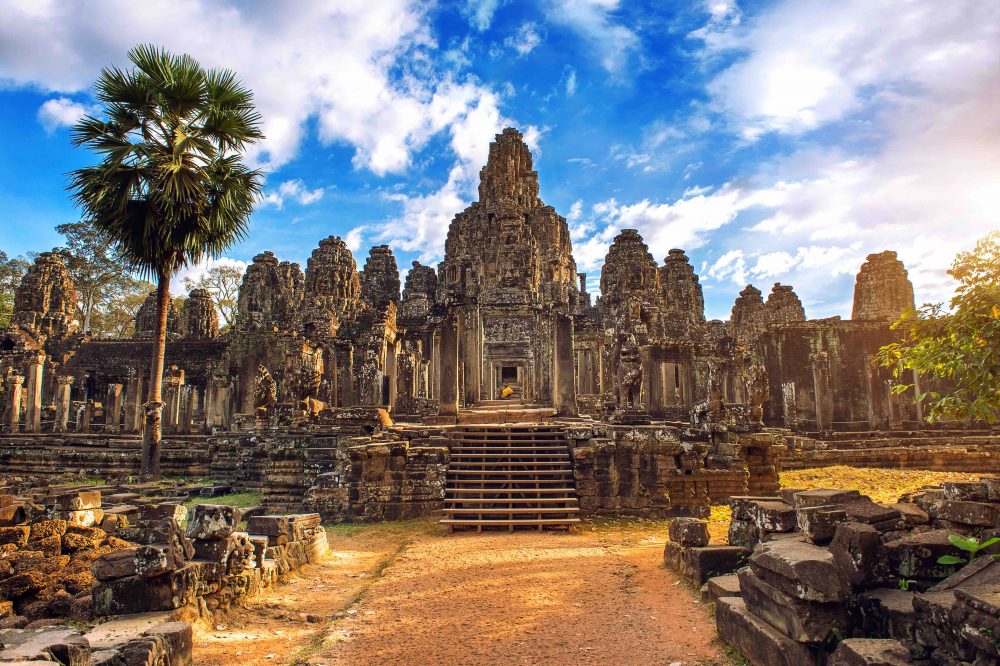 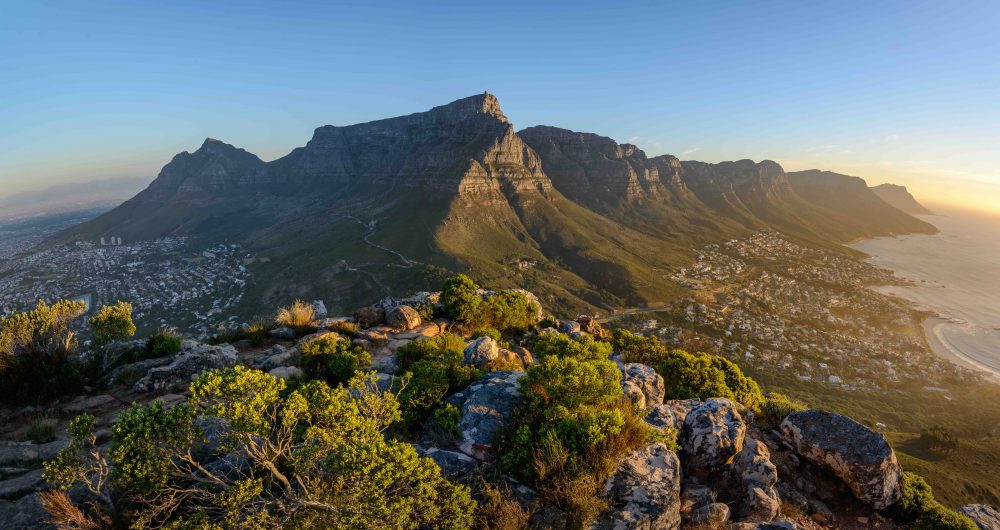 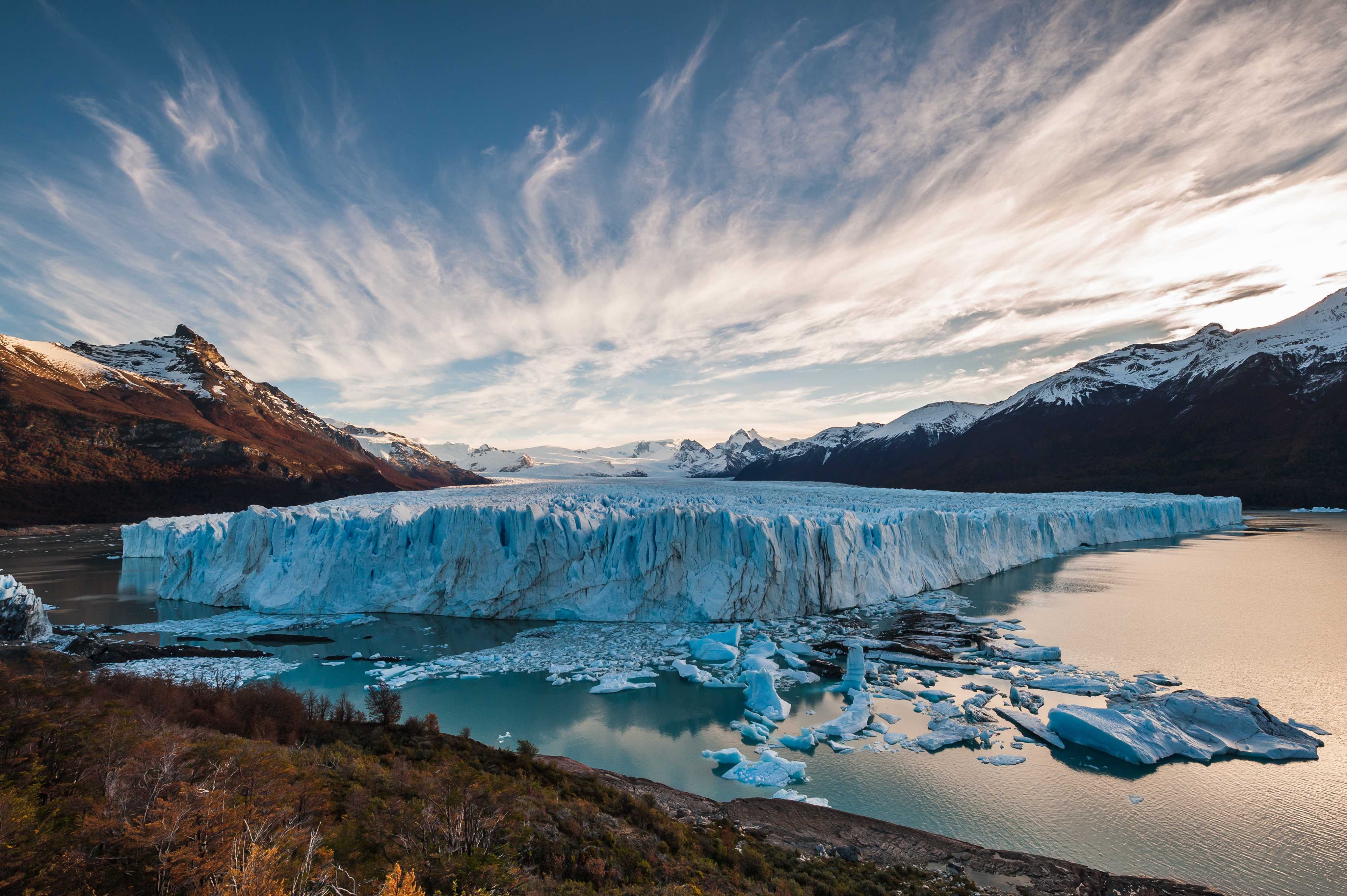 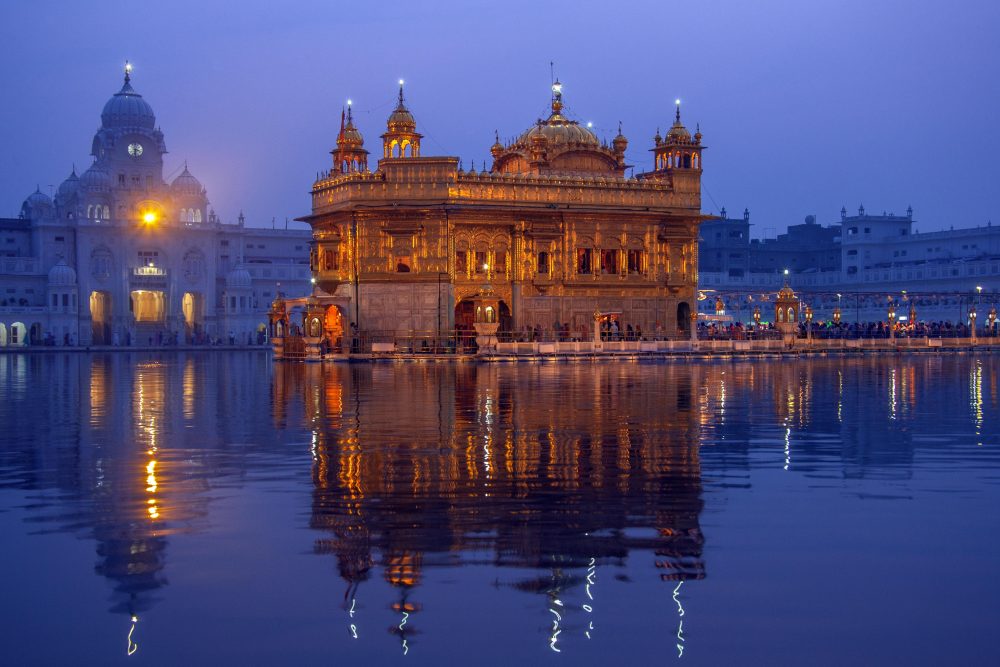