A new breed of mobile bank card, which can be used seamlessly across the world, has emerged. Most are managed via a smartphone app, and all have low (or zero) fees. Ben Brown reports

It happens all the time. You’re abroad, on holiday or for business, and you’re paying for a restaurant meal. But your waiter hands your card back:“I’m afraid your card was declined.” Or perhaps you’re withdrawing money from a foreign ATM and it spits your card back out.

Later, you get a call from your bank: “We detected suspicious activity on your card, so we’ve blocked it”. This is the infuriating experience of frequent travellers trying to pay abroad on their domestic credit and debit cards.

Even when the payment does go through, it often incurs various expensive fees and costs. A “non-sterling fee”, an ATM charge, and suspiciously large foreign exchange rates.

This is all before you consider exchanging at the bureau de change. I recently made the mistake of buying currency at Manchester airport, getting fewer euros than the pounds I paid with.

There is a better way. A new breed of global bank cards have cropped up that can be used for seamless payments across the world. Most are managed via a smartphone app, and all have low (or zero) fees. Here are some of the best… 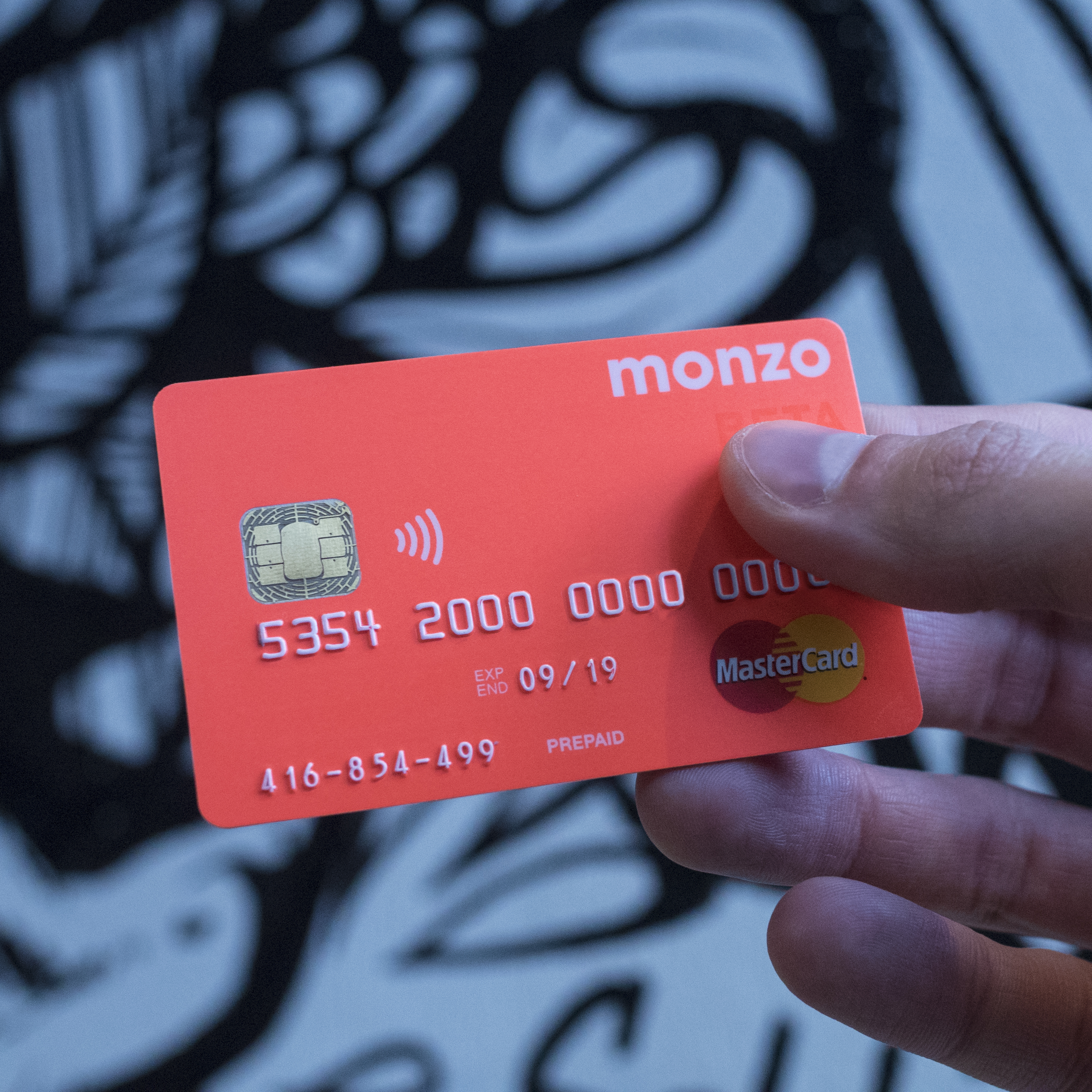 Monzo bank cards are instantly recognisable – they’re a brilliant bright pink colour. After seeing my colleague pay with one, I was intrigued. He sent me a “Golden Ticket” so I could skip the waiting list and get a Monzo card for myself.

If this all sounds gimmicky, it’s not. The Monzo card is a powerful thing. It’s a prepaid card, similar to those many travellers use, so you’ll “load” it with funds from your current account before you fly. But a corresponding smartphone app brings it into the 21st century.

You can then use the card anywhere that MasterCard is accepted (as Monzo uses MasterCard clearing systems and MasterCard’s “near-perfect” internal exchange rate). ATM withdrawals are free up to £250 per day, and you can check your balance on the Monzo app. The app also allows you to “freeze” and “unfreeze” the card with a simple button if you lose it.

Later this year, Monzo will also launch a current account, which will make it much more than a pre-paid traveler’s card. 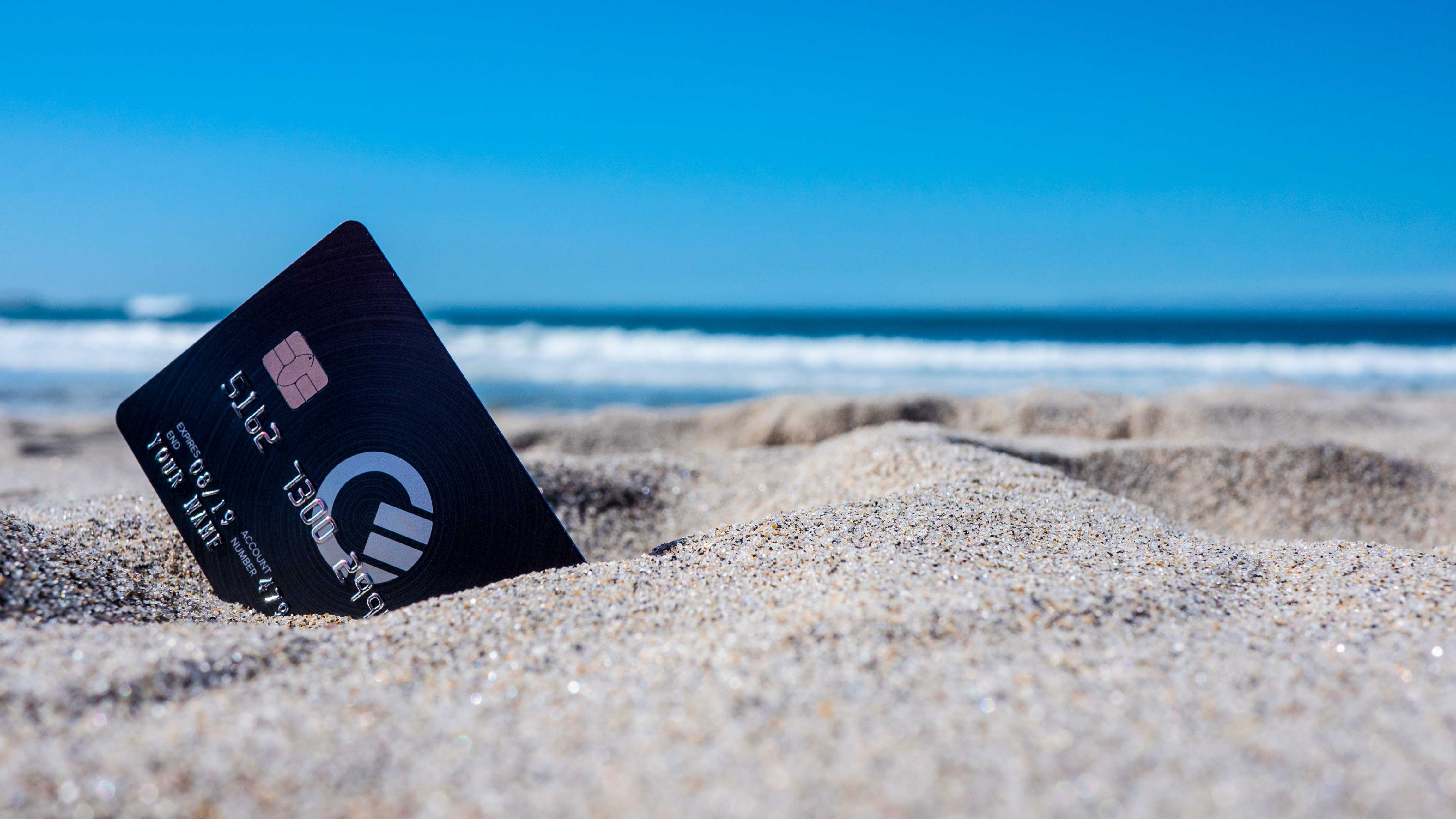 Best features: Combine all your cards into one, no conversion fees, “block my card” feature.

Curve is a new London-based start-up, and it’s the only one on the list that isn’t a traditional “pre-paid” card. Curve allows you to combine all your cards into one, and use them anywhere in the world.

Here’s how it works. You apply for the Curve card and download the smartphone app. You scan each of your debit and credit cards using the app, then flick between them as you travel. Instead of carrying six or seven cards, you just need one.

When you’re abroad, Curve cuts out the foreign exchange fees and handles the transactions through MasterCard. Like Monzo, it has a “block my card” feature if you lose the Curve card, or any one of your registered cards. You can also view and manage all your transactions in the app.

Curve currently costs £35 up-front and is only available to business users. However, there is a waiting list for non-business users.

Cons: There is a £200 monthly limit, after which there is a 2 per cent charge. £0.50 charge on ATM withdrawals after ten monthly uses. 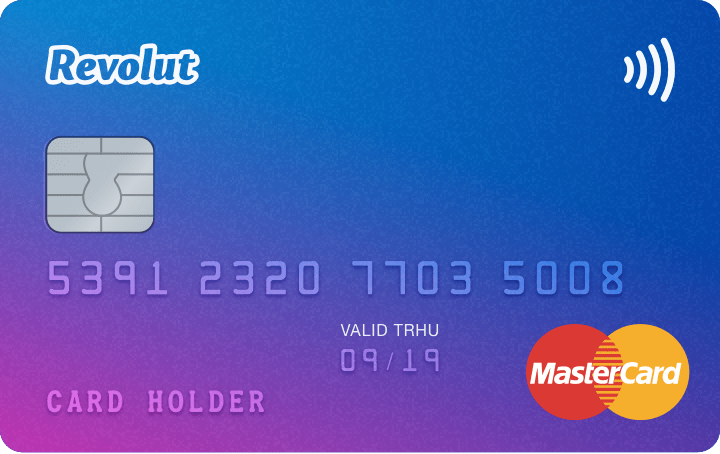 Revolut is another pre-paid card. You load it with money from your current account, and then change it seamlessly into any currency using a smartphone app.

Resolut’s best feature is the inter-bank exchange rate. In other words the exchange rate you get is the same as the banks use to change currency between themselves. So it’s typically the most accurate, with zero commission. That often makes it cheaper than MasterCard’s rate (and much cheaper than you’ll find at high street exchange booths).

Cons: A £200 limit applies to ATM withdrawals, after that there’s a 2 per cent fee. 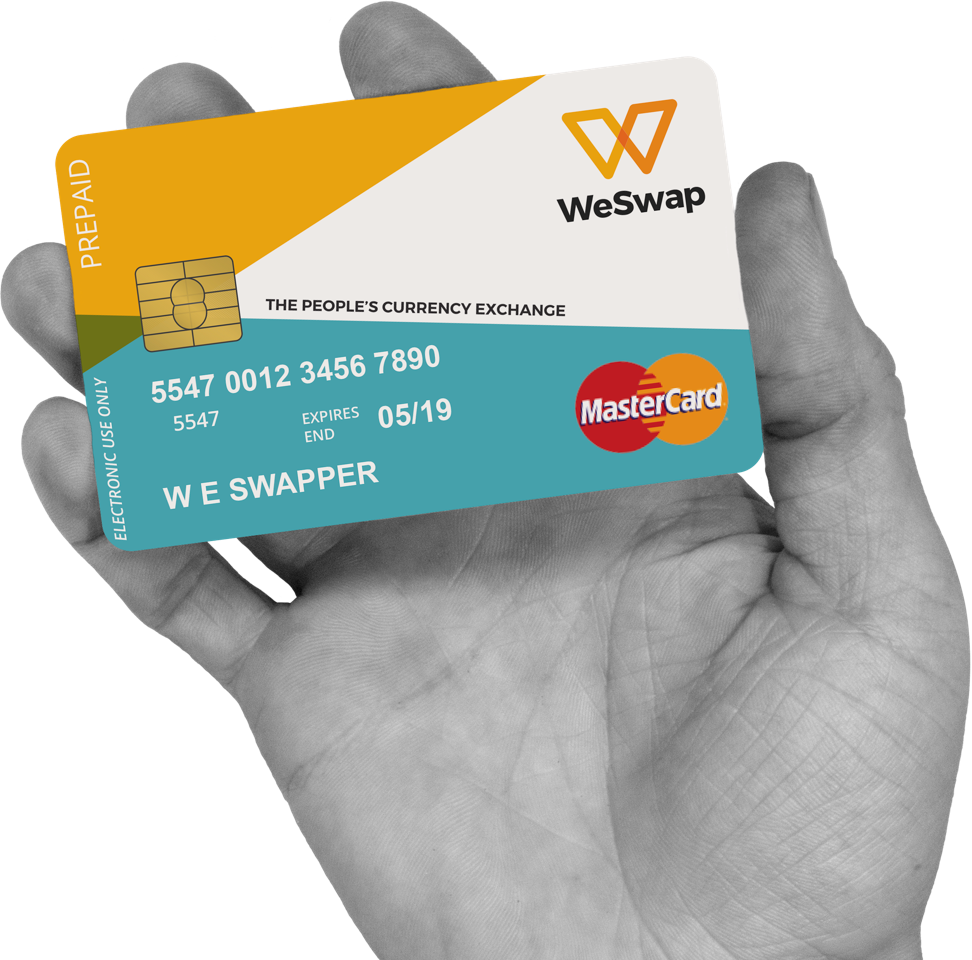 WeSwap is a slightly different type of card. It works like many others on this list, but the exchange isn’t made with the bank; it’s made with other travellers. It uses a peer-to-peer exchange system. So if you want euros, your British money will be exchanged with someone in Europe who wants sterling.

That means you avoid all the bank fees on exchange rates. (Though you will pay a small commission to WeSwap). WeSwap is still growing. There are only 18 available currencies, but it’s set to grow.

Spending money abroad doesn’t have to be expensive or frustrating. By merging smartphone technology and pre-paid bank cards, these four companies are making the future of travel a little easier.