Founded in January 2011 by Estonians Kristo Käärmann and Taavet Hinrikus, online money transfer service TransferWise aims to revolutionise exchanging, transferring and even spending foreign currency –  with the mission to make “money without borders” the new normal.

What does this mean? TransferWise breaks this down as follows…

Since the dawn of the internet, most of the technology the world relies on has been reinvented for the better. But international finance is stubbornly immune to progress and old-fashioned bank accounts only work properly in one country and one currency.

When you send an email to someone in another country, you expect it to get there as quickly as if you sent it next door. And it does. Because email is just data. These days, most money is data, too and TransferWise believes there’s no reason it can’t travel as cheaply and quickly as email. 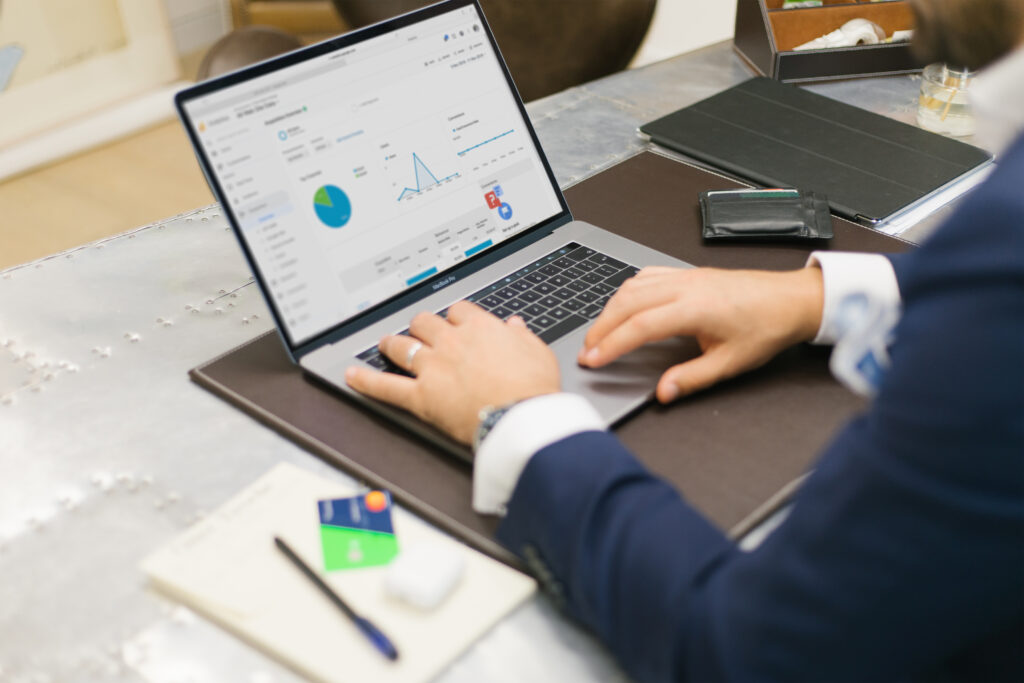 In order to achieve this, TransferWise has pioneered new systems to make moving money as easy as possible, as fast as possible, and as cheaply as possible – allowing users to transfer money overseas to a different currency at the mid-market rate.

There are never any hidden extra fees and charges in the exchange rate. Instead, TransferWise uses the exchange rate independently provided by Reuters to determine price, with just the company’s set fee of 0.5 per cent charged to users.

“We only ever charge you what it costs us to send your money, plus a small margin. We reinvest that back into improving TransferWise,” reads the company pricing policy. 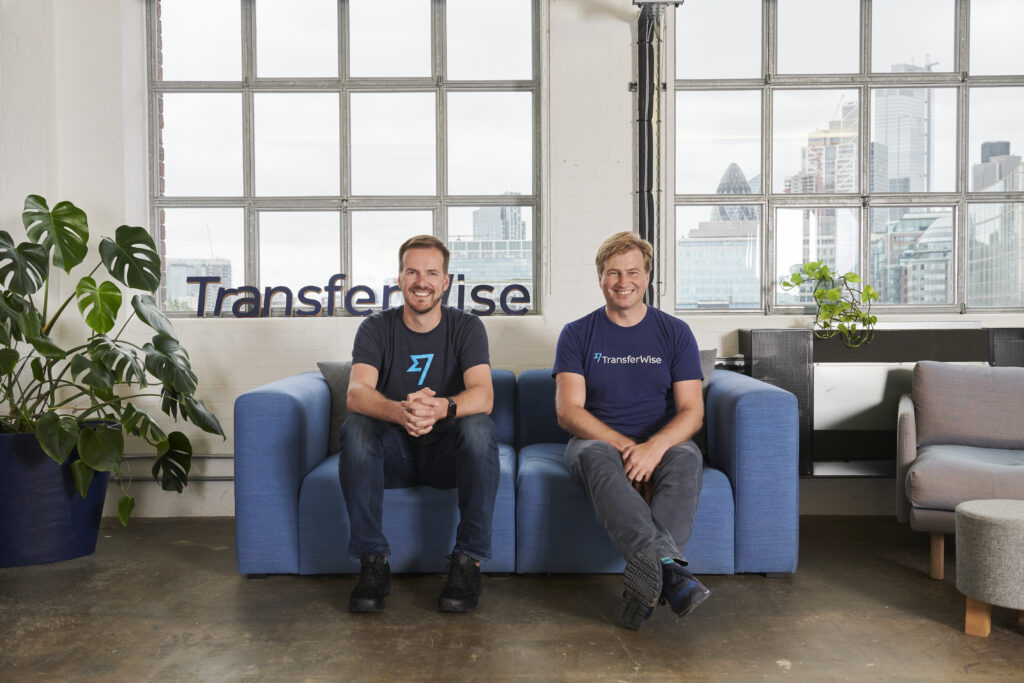 TransferWise co-founder and chief executive Kristo Käärmann told BBC News: “There were lots of unknowns when we started,” he said. “Would anyone trust this website set up by two Estonian dudes? Would anyone else have this problem that we wanted to solve? “And all these people around the world did have the same problem, and they did trust us.”

A competitor to the likes of Western Union and MoneyGram, as of July 2020, CNBC reported that the London-headquartered Fintech startup now had a total of eight million customers globally and processed £4 billion (US$5.2 billion) in cross-border payments each month. 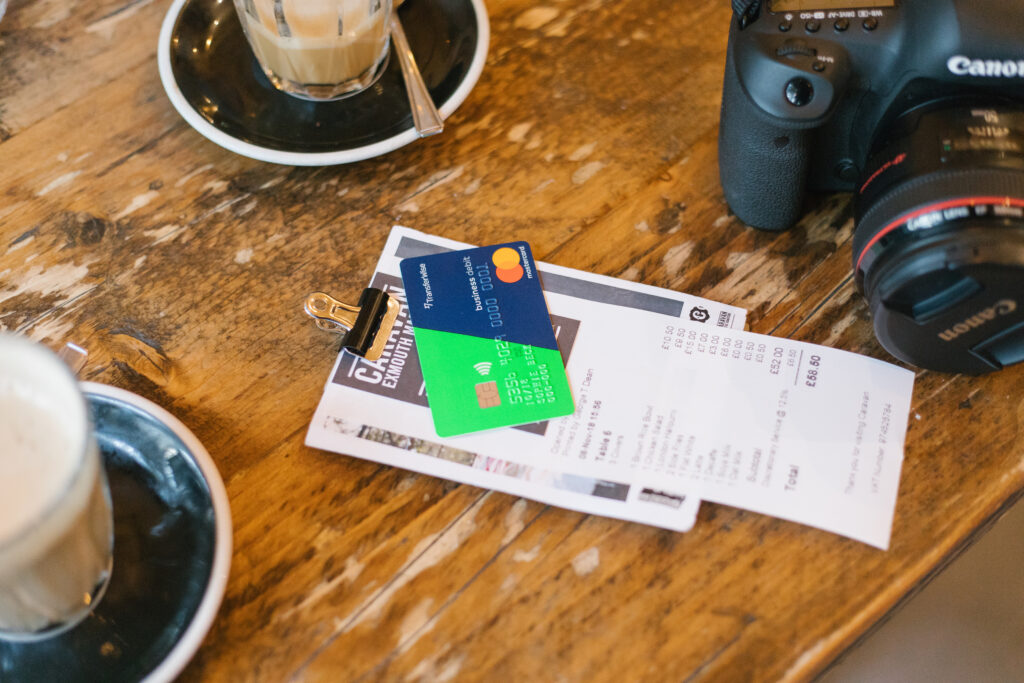 The introduction of a “borderless” multi-currency account linked with a Mastercard debit card is one of TransferWise’s latest banking innovations. It claims to have taken “more than £2 billion in current deposits through the account and issued 1 million cards,” reports CNBC.

The company says its main competitors are still banks, although it has no plans to become a bank itself. In 2020, the company was valued at US$5 billion, making it one of Europe’s most valuable fintech unicorns.