5 business cities of the future

By 2050, the United Nations predicts two thirds of the world’s population will be living in urban centres, with millions flooding in from the countryside in search of work.

Here are five cities tipped by Business Traveller magazine to emerge as hubs for business in years to come,with excerpts taken from “Destination Next” by Jenny Southan.

Cuba made the news at the end of last year when US president Barack Obama began taking steps to ease the country’s 55-year trade embargo with the Communist island – estimated to have cost the Cuban economy US$1.1 trillion since its implementation.

Chilean foreign minister Heraldo Munoz was quoted as saying it was “the beginning of the end of the Cold War in the Americas”, although Cuban leader Raul Castro said there were still “profound differences” between the two nations. More recently, in August, the US embassy in Havana reopened. 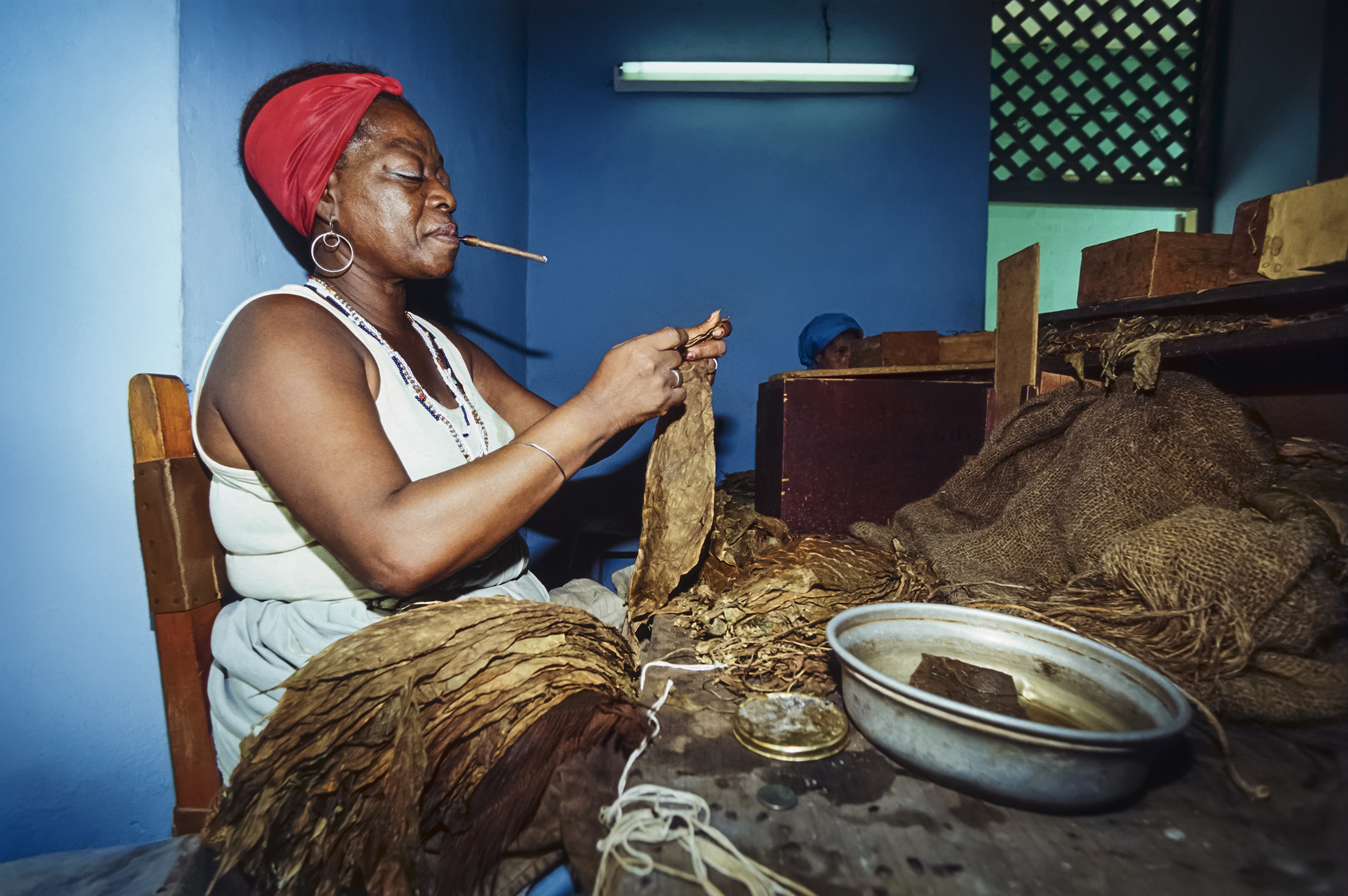 Since 2009, the US has been relaxing restrictions for Americans travelling to the island – in 2014 three million visitors came from around the world – but it’s freeing up trade that will really make a difference. Major exports include nickel, coffee, citrus fruit, fish, sugar and tobacco, which will soon be arriving (legally) on US soil in the form of Cuba’s famous cigars.

According to UK Trade and Investment, Since Raul Castro came to power in 2006, strict Socialist laws are being relaxed, giving way to economic liberalisation. He has legalised small private businesses, the purchasing of new mobile phones, computers, TVs and cars, and even allowed citizens to build, buy and sell their own houses.

Over the past few years, this small US city has become one of the most popular places in the country to launch high-tech start-ups. With a youthful population of just over 100,000 people, it has more infant companies popping up per capita than anywhere else in the country. When successful, they tend to expand rapidly, generating thousands of jobs. Established firms located here include Google – Boulder has the highest concentration of software engineers in the US – and start-up accelerator Tech Stars.

Situated in a basin at the feet of the Rocky Mountains, Boulder holds particular appeal for entrepreneurs because of its good quality of life, sunny climate and masses of outdoor space. The city has relatively low living costs, a top-class university and dozens of research institutes. A liberal, counter-culture vibe that’s a legacy of the 1960s hippy era is conducive to creativity and free-thinking. Marijuana is also legal, with pot shops selling the drug for recreational purposes.

In 2013, the World Bank ranked Ethiopia the tenth fastest-growing economy in the world. From 2007 to 2013, its GDP grew by 93 per cent, and there emerged 1,400 new US-dollar millionaires (2,700 in total), an increase of 108 per cent. However, GDP per capita remains painfully low on average, at just US$470 annually, meaning there is a chasm between rich and poor, with little in between. 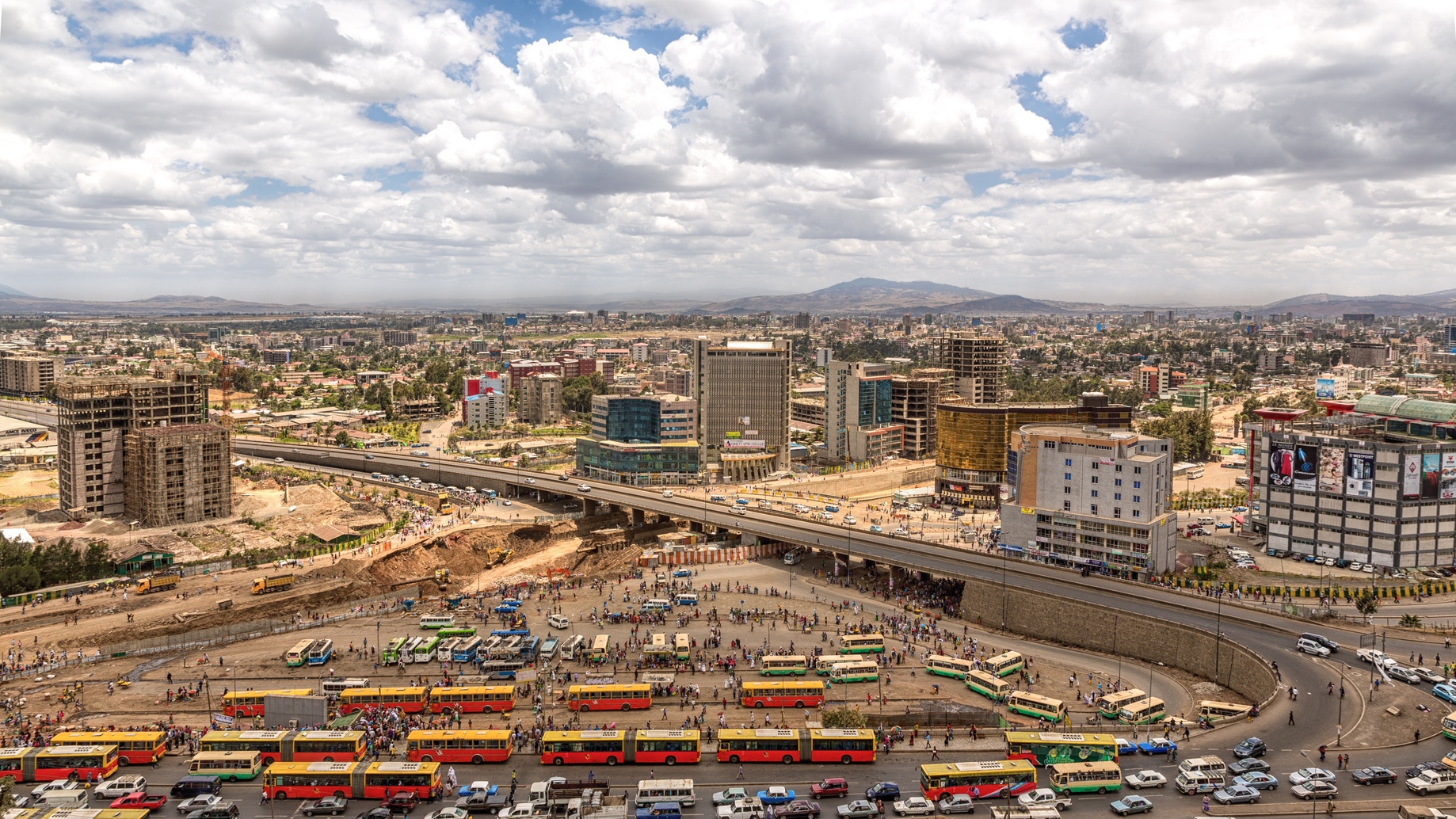 Coffee is a major cash crop, worth US$1 billion a year and employing almost 25 per cent of the population. Other exports include flowers and oil seeds, as well as gold, textiles and leather. Manufacturing is also growing, with overseas companies such as China’s Huajian Shoes and Buffalo Bicycles from the US setting up production hubs. Swedish clothing brand H&M started buying Ethiopian-made garments last year.

Global consultancy AT Kearney ranked Addis Ababa, the capital, number three in its Emerging Cities Outlook 2014 – the “African Lion” is planning to become a middle-income nation by 2025. Africa’s biggest hydroelectric power stations, the controversial Grand Ethiopian Renaissance Dam, is expected to be completed in the north-west of the country in 2017

The Bangladeshi capital is a noisy, overcrowded, unplanned metropolis of 15 million people and rising, with 44,000 inhabitants crammed into every square kilometre, making it one of the most densely populated cities in the world. In ten years, there could be 25 million living here. About 90 per cent of locals are on low to middle incomes, with a humble per-capita GDP of US$3,100 a year. Almost one-fifth are unemployed.

Last year, Dhaka was ranked the second-worst city for liveability in the world by the Economist Intelligence Unit. However, there is a burgeoning middle class and a wealth of business opportunities. It’s the heart of banking in the country and home to numerous multinationals, such as British American Tobacco, Chevron and Unilever. 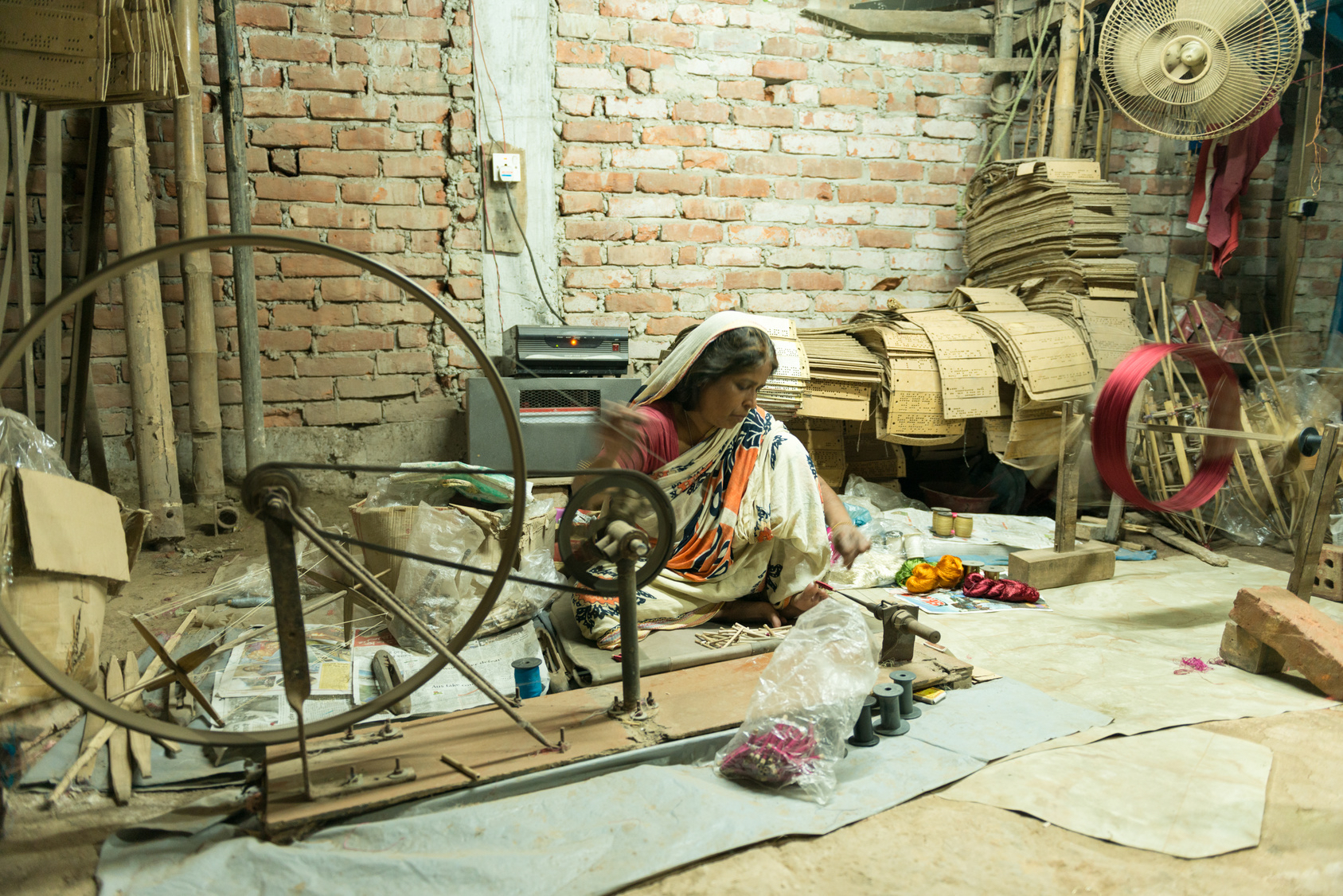 It is also a major manufacturer of textiles, electronics, building materials and clothing – the last generates more than US$20 billion annually. Worth 80 per cent of its export revenue, the country’s ready-made garment industry is the second-largest in the world (behind China) – Bangladesh’s textile industry is expected to quadruple in size over the next two decades.

In the face of low credit card penetration and trust issues with online payment systems, Dhaka is also one of the fastest-growing destinations for tech start-ups.

The biggest city in the state of Gujarat, Ahmedabad is also the fifth-largest in India, with an estimated seven million people, and has been ranked the third fastest-growing city in the world by Forbes. In the 1940s, only 500,000 people lived here – by 2025, the UN expects there to be 7.6 million.

Per capita income is twice the national average (US$1,214, with GDP in 2014 at US$64 billion), and the 2014 Annual Survey of India’s City Systems ranked Ahmedabad the country’s tenth-best city to live in, ahead of Bengaluru, Chennai and Hyderabad.

Ahmedabad is one of India’s biggest cotton producers – Arvind Mills manufactures more denim than almost every other mill in the world. Jewellery-making, automobile manufacturing, chemical and pharmaceuticals are also big – Ford, Suzuki and Peugeot have factories here, as do home-grown drug giants Zydus Cadila and Torrent Pharmaceuticals. IT is a sector that is on the rise, and the city’s economy is set for another boost thanks to the discovery of oil in the nearby Cambay Basin last year.