Mama Shelter opens in Rio – with space for artists to collaborate

Rose Dykins reports on the opening of hipster boutique hotel Mama Shelter in Rio de Janeiro’s creative quarter. It is the sixth property from the trendy French brand, which has partnered with renowned designer Philippe Starck on earlier projects.

Mama Shelter Rio de Janeiro opened its doors last week in the hilltop neighbourhood of Santa Teresa – a haven for artists and musicians, known for its boutiques, bars, tattoo parlours, and sights such as the world-famous Selaron Steps.

Operated in collaboration with Accorhotels, and this time designed by French architect Jalil Amor, Mama Shelter Rio de Janeiro has 55 rooms, starting from 15 sqm, in two “houses”. Prices start from about £75 a night, making it relatively affordable for tourists. 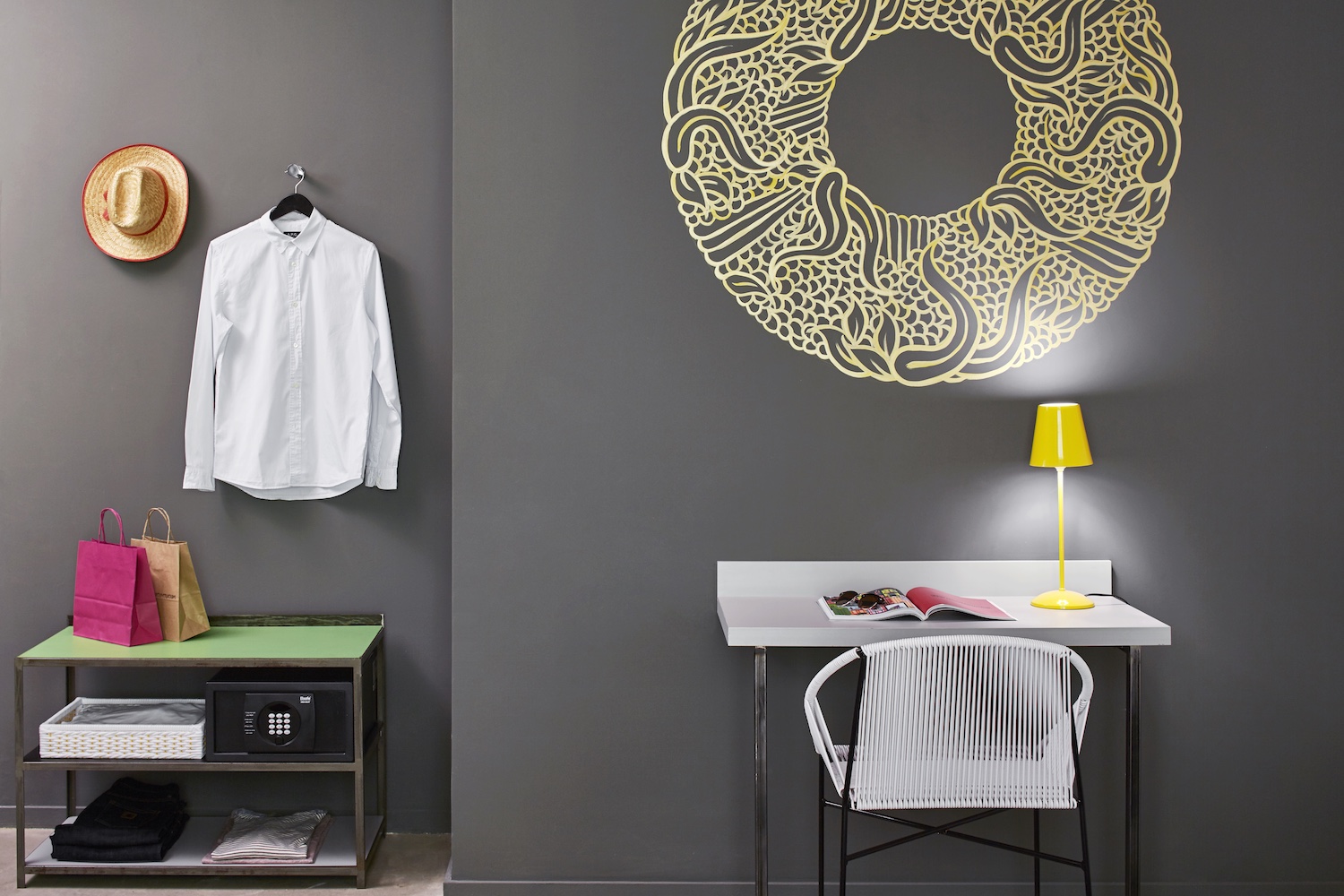 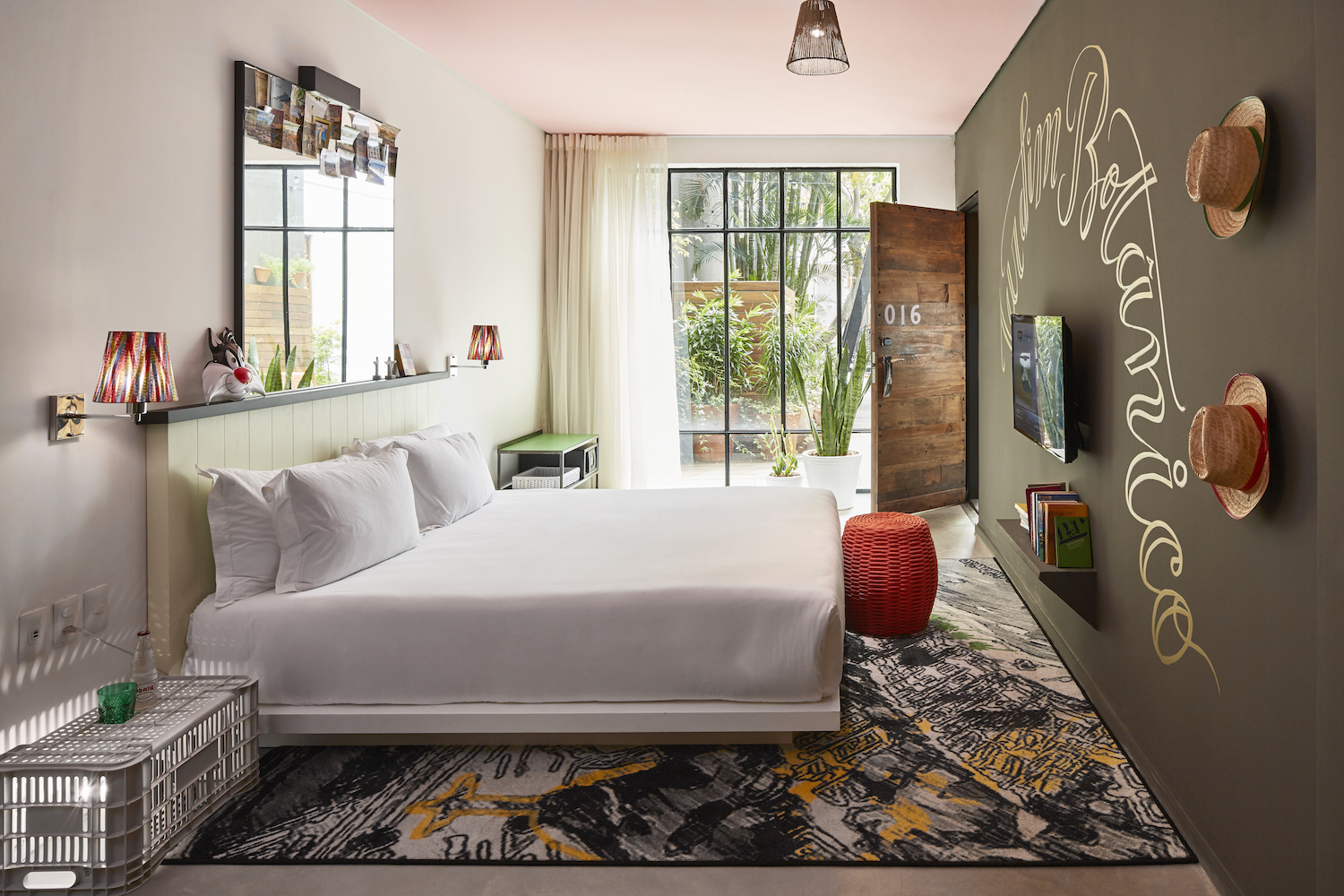 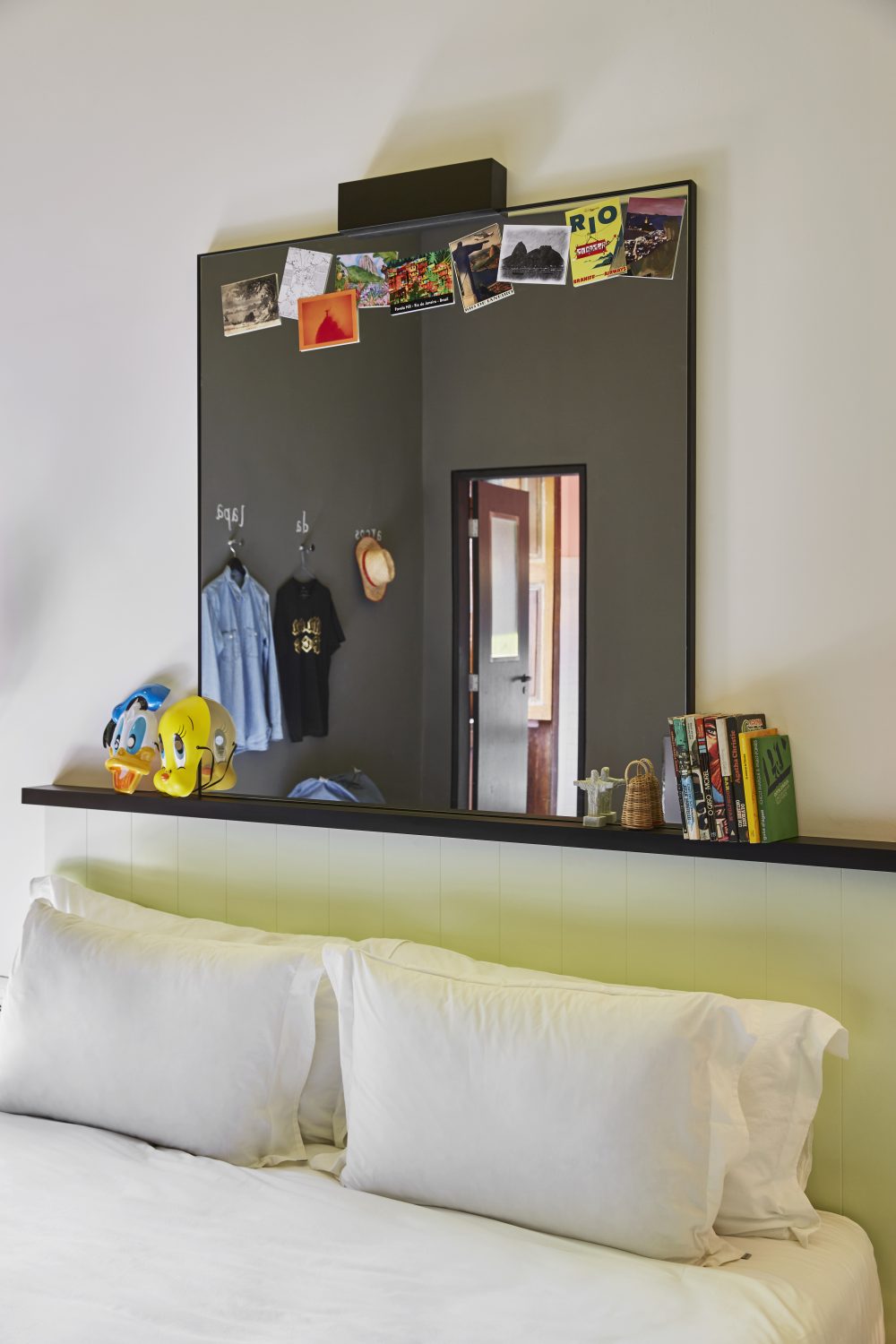 The hotel also aims to encourage artistic partnerships, with “a trio of rooms set aside for collaboration along with lush green outdoor communal spaces”. 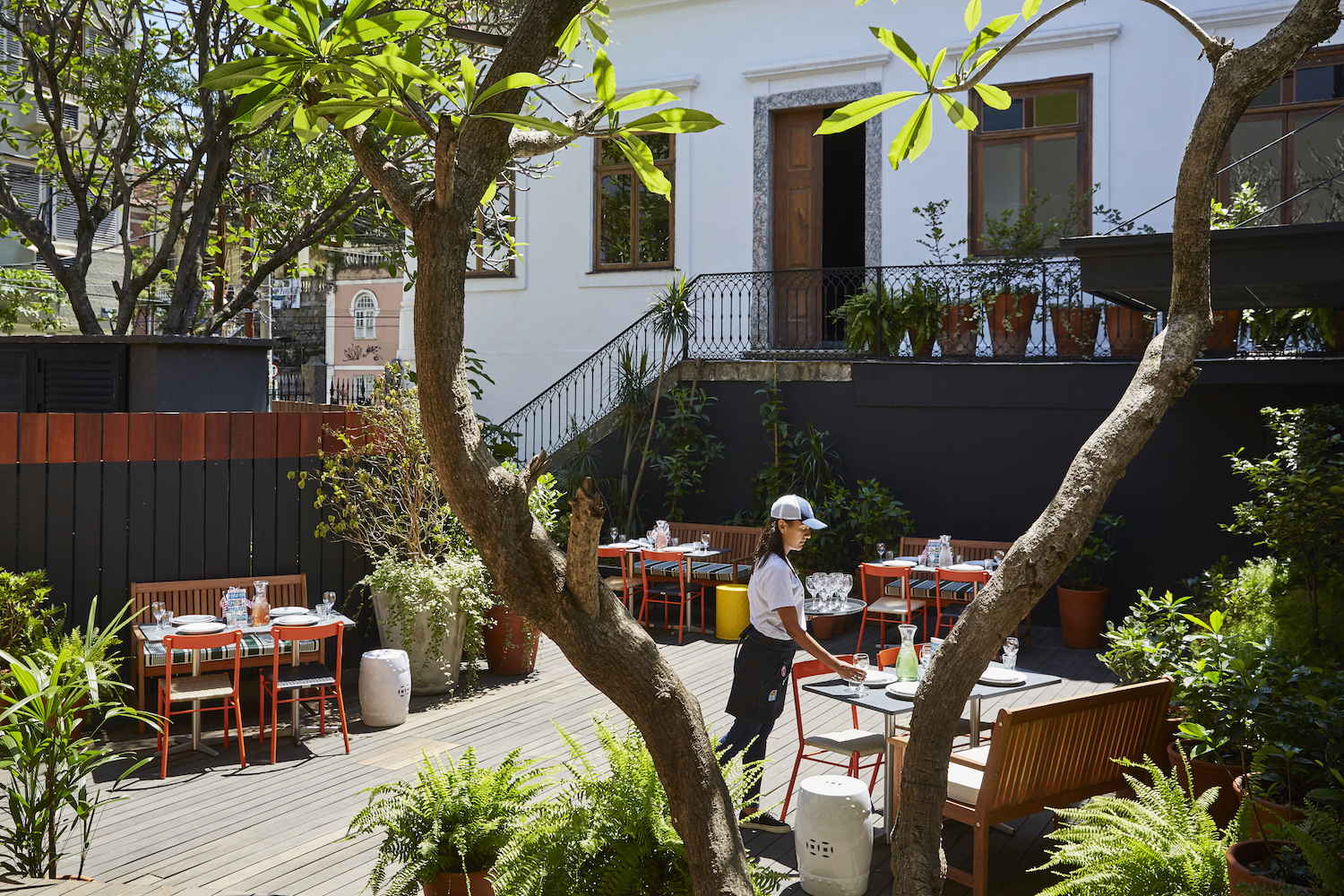 It will also offer a programme of events such as bingo, live music, family entertainment and screenings of football games in its bar – with mini amphitheatre seating. 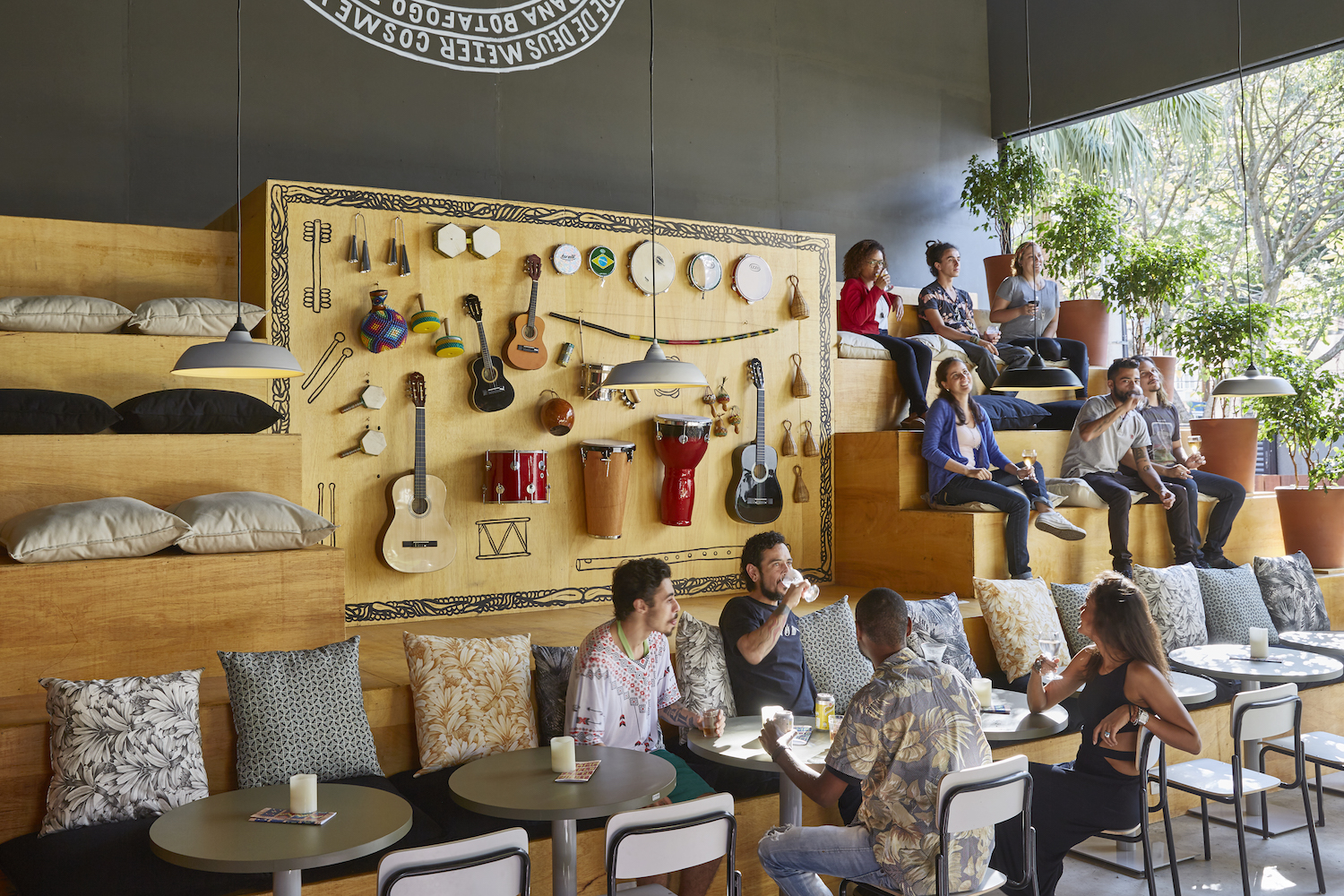 Set to open in the near future, the hotel’s airy, contemporary restaurant will be headed up by Brazilian chef, Fernando Pavan. 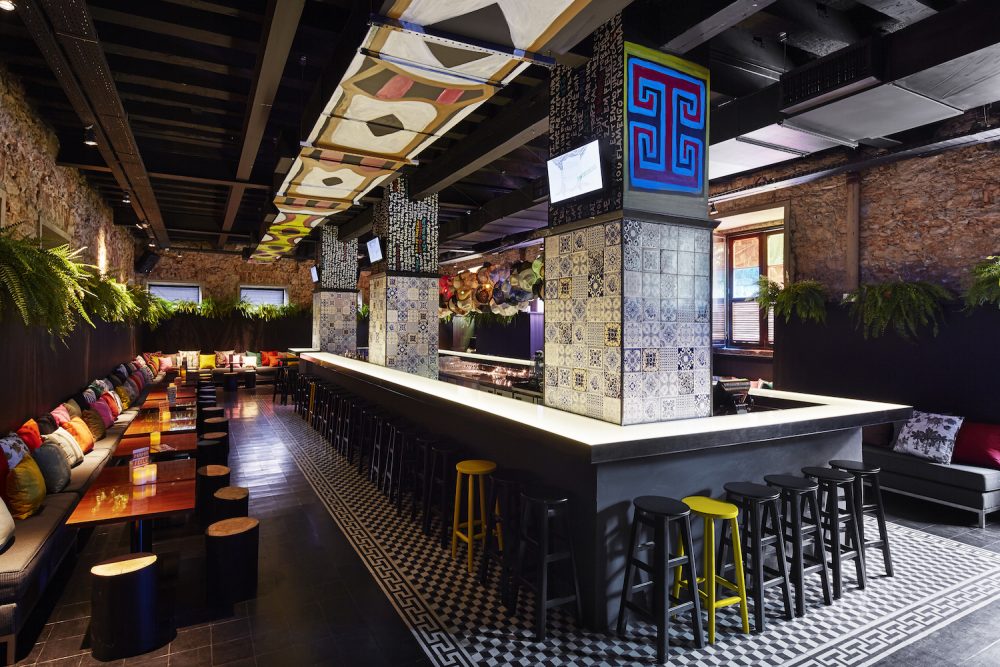 The Mama Shelter concept was created eight years ago, in 2008, by the Trigano family who also co-founded Club Med. Mama Shelter debuted in Paris, before opening up in Marseille, Lyon, Bordeaux and Los Angeles. Lille and Toulouse are also tipped to be unveiled. 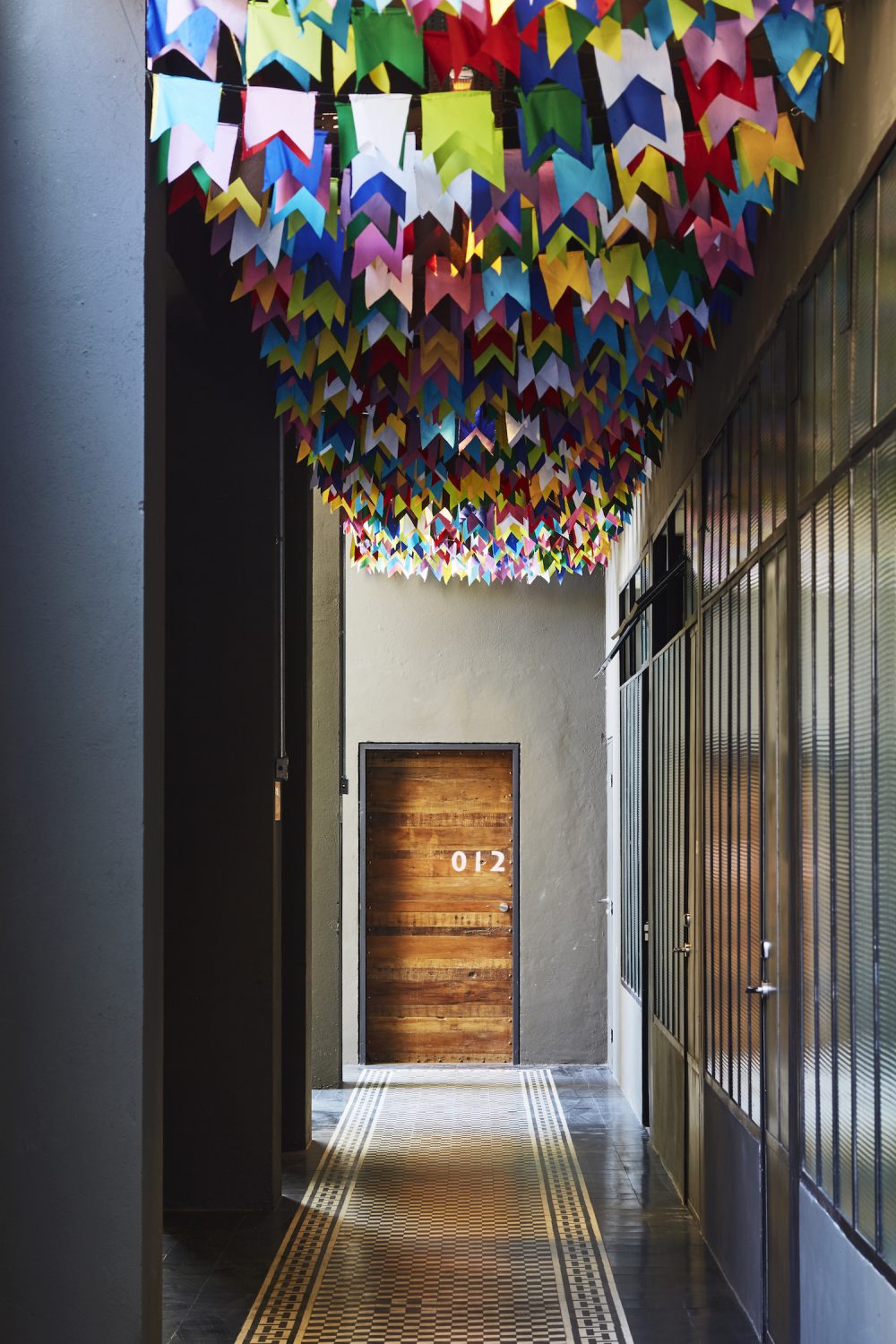 Mama Shelter’s founders set out to bring the brand to cities they loved, in neighbourhoods with a unique story, and each hotel aims to create a homely environment where guests can convene and co-create. 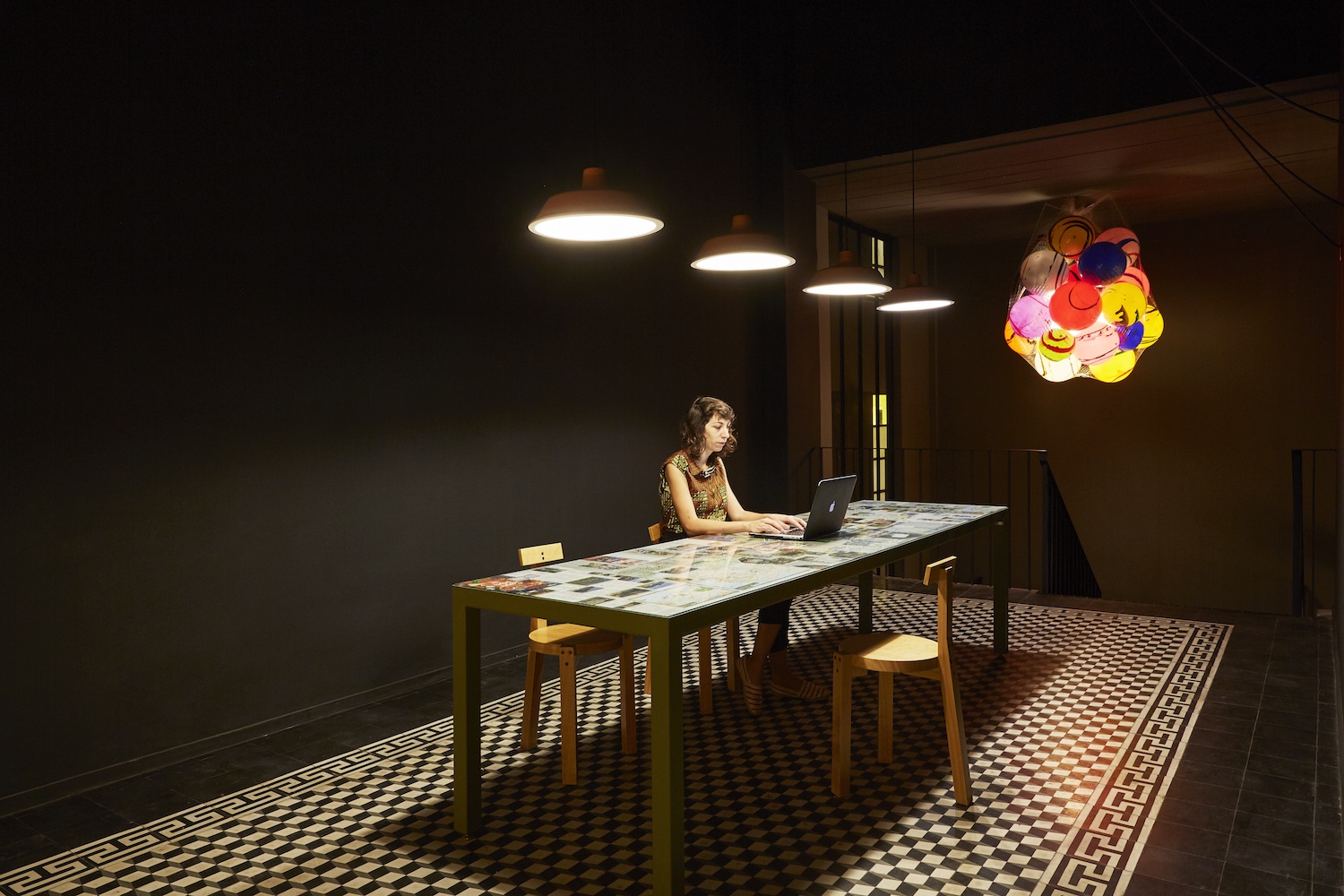 The trend for targeting artists in their many forms can also be seen in London, with the opening of nonprofit hotel Green Rooms earlier this year.

With cheap but chic double rooms starting from £45, it’s affordable, meaning it’s ideal for people needing a place to stay in the city when exhibiting, rehearsing, meeting agents or performing. It will also provide a buzzing base for them to work and collaborate.

The art-led concept has been set up in partnership with leading cultural bodies and institutions such as Somerset House, the Royal Court Theatre, the British Council and Create London, and funding comes in part from the Mayor’s Office and Haringey Council, which owns the premises.

Founded in 1999, the Ace Hotels chain has also done a great job of attracting the creative classes and media types across its properties in New York, LA, Palm Springs, London, New Orleans and various other destinations. “We are not here to reinvent the hotel, but to readdress its conventions to keep them fresh, energised, human,” it says.

Expert insights: Everything you need to know about the future of travel

The 30 destinations that rely most on tourism in the world

What is the future of travel to and from the United States?