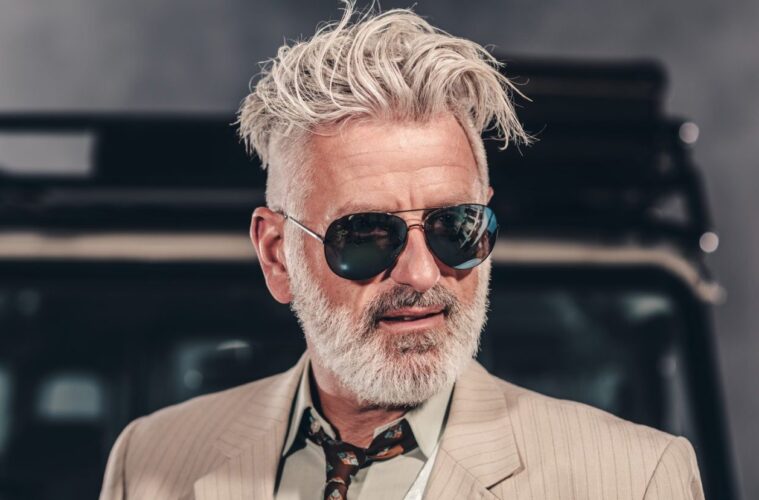 Which age group dominates the UK travel market? Hint: it’s not the Millennial generation, reports Rose Dykins. People aged 50 and over (Baby Boomers) now account for 58 per cent of total travel and tourism spend in the UK, while spending from their younger counterparts has dropped.

Over-50s British households’ spending on travel and tourism was worth £38.9 billion in 2015 – an increase of almost a quarter (23 per cent) over the past five years.

Meanwhile, over the same time period, spending by younger households has fallen by 5 per cent.

The report from the Centre for Economics and Business Research on behalf of Saga (an insurance company for older people) also found that Baby Boomers are choosing longer holidays in new, more intrepid destinations.

“Grey gappers”, as they are known, are also taking extended trips abroad and overseas sabbaticals, either as part of a career break or in retirement. They have more disposable income and freedom than their student “gap year” counterparts.

According to Saga, interest in more exotic locations has been steadily growing and certainly for an extended trip, and places like New Zealand, America, Australia, Cambodia and Burma are becoming popular. Charity work is also growing in appeal.

Perhaps unsurprisingly, Baby Boomers remain the mainstay of the cruise market, and those aged 45 and over account for more than 80 per cent of the sector. Their spend on cruises was an estimated £2.1 billion last year, and this is expected to increase by 37 per cent to £2.8 billion by 2020.

Andrew Strong, chief executive officer of Saga Holidays, said: “At Saga, we have developed new holidays and tours that appeal to those that want to unwind as well as exciting holidays that let people explore more exotic destinations. We are also investing significantly in our cruise fleet, signing a contract to deliver our first new-build cruise ship during 2019.

“Older people are today healthier and wealthier than ever before and look forward to experiencing the world in style, which is great news for those in the UK travel industry who can help them achieve their dreams.”