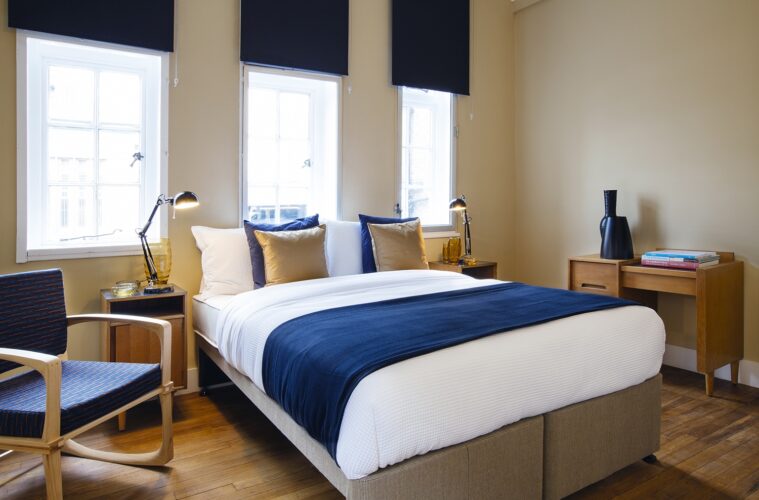 Green Rooms is an innovative new nonprofit hotel that opened in North London’s Wood Green in June, designed for artists and people working in the creative industries.

With cheap but chic double rooms starting from £45, it’s affordable, meaning it’s ideal for people needing a place to stay in the city when exhibiting, rehearsing, meeting agents or performing. It will also provide a buzzing base for them to work and collaborate.

The art-led concept has been set up in partnership with leading cultural bodies and institutions such as Somerset House, the Royal Court Theatre, the British Council and Create London, and funding comes in part from the Mayor’s Office and Haringey Council, which owns the premises. 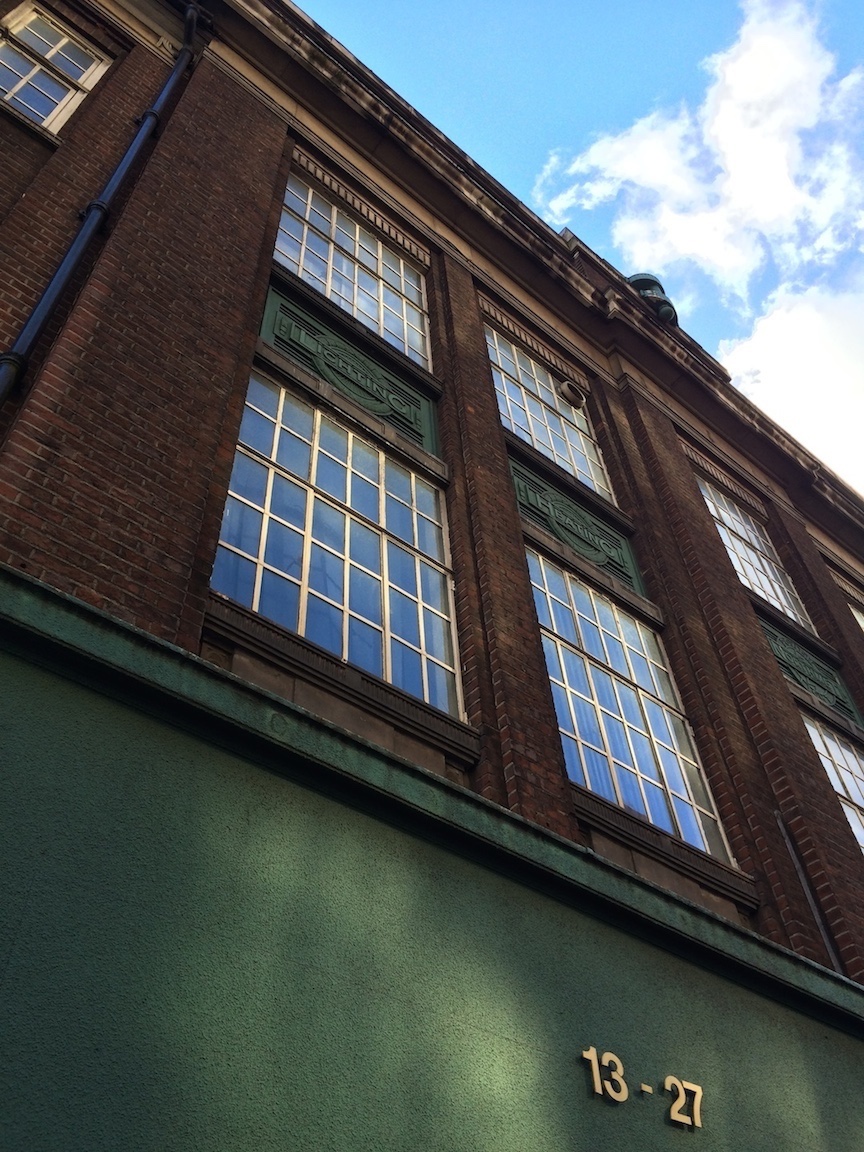 Green Rooms has been set up by “emerging social entrepreneur” Nick Hartwright, who is also co-founder of the Mill Co Project, a social enterprise that offers creatives affordable workspace by day and exhibitions and plays by night.

He is being helped by leading hotelier and chairman Kurt Bredenbeck, who is known for being the founder and creator of boutique chain the Hoxton.

Located in an art deco building once used by the North Metropolitan Power and Electricity Company, the venue has been reimagined by architectural firm SODA, which also designed the trendy Soho House members’ club at 76 Dean Street. Meanwhile, hip fashion label Folk has provided the furnishings, with its first homeware collection. 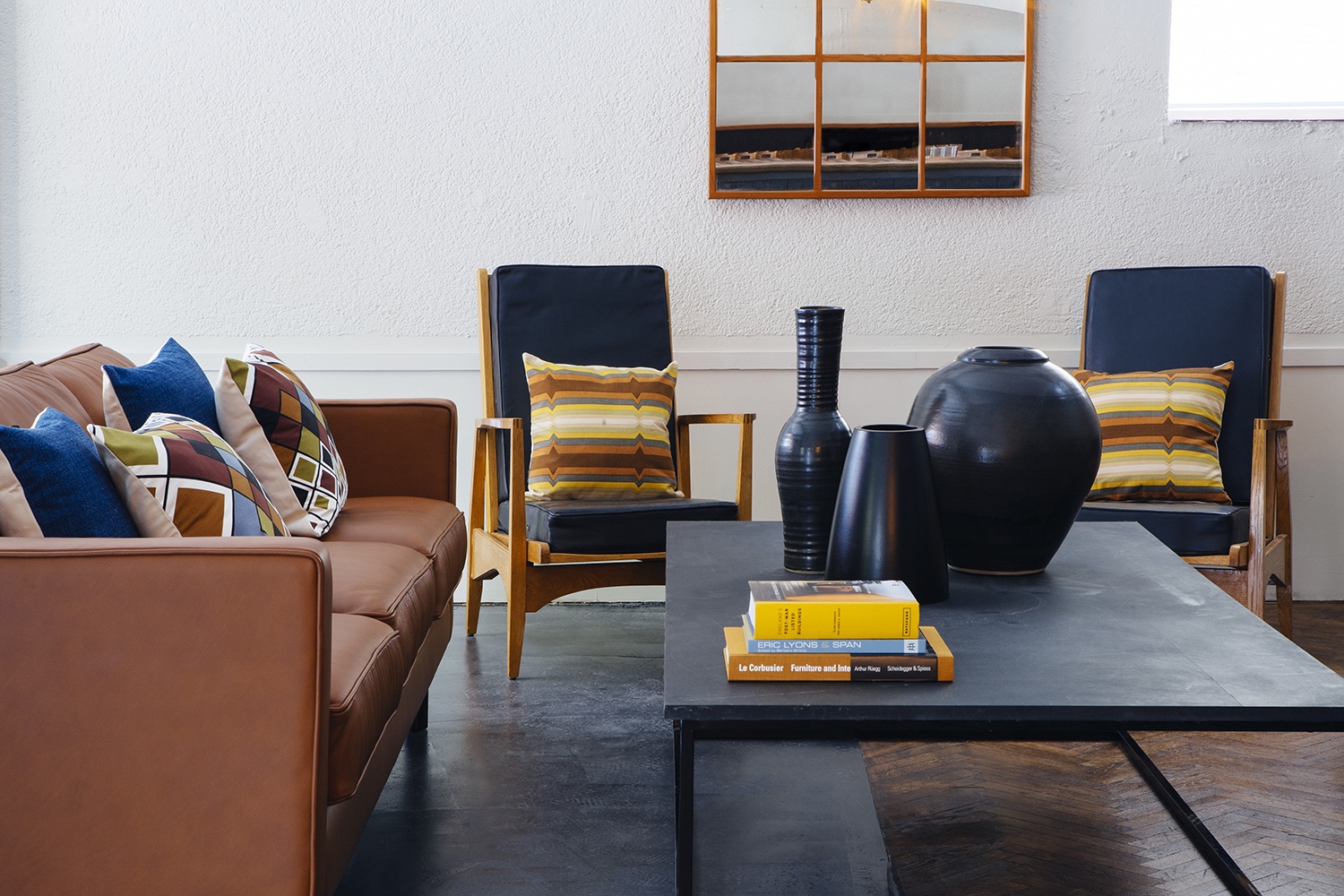 Furnishings at the Green Rooms hotel are by fashion brand Folk

The previously uninspired area of Wood Green, which is 12 minutes from King’s Cross on the Piccadilly line, is also being regenerated.

Nick Hartwright said: “We set out to create something completely new and different with Green Rooms and I believe we’ve done that – this is the UK’s first arts-led social enterprise hotel.  There are thousands of hotels in London but there’s a real shortage of affordable hotel accommodation that doesn’t compromise on quality.

“We’re very confident that artists, creatives, style enthusiasts and the wider local community will love staying and working at Green Rooms. It’s going to be an exciting, inclusive and accessible creative environment.”

The four-floor hotel also has 22 double rooms, two studio apartments and two dorms that sleep 12 and 16 people respectively (prices from £18 a night). If you want an en suite bathroom you will need to pay from £60 a night. There is also a lobby bar, a gallery and a restaurant.

According to a statement: “The restaurant is an incubator project running rent-free rotational residencies for emerging restaurateurs. It will be a supportive training ground where they will be able to develop their brands over a 12-month period.”  Local chef Esteban Arboleda of street-food start-up Colombian Street Kitchen will debut.

There is also a free monthly programme of cultural events, an artist-in-residence programme supported by the Arts Council England, and an “insiders scheme” providing “discounts and previews across key cultural venues and restaurants in the capital”.

If you’re not an artist but like the sound of Green Rooms, do not despair. The hotel is also open to the public, although artists will have preference in terms of bookings, and what’s more, prices won’t increase during busy periods such as Christmas.

Read about the new Hoxton hotel in Amsterdam.

Read about the world’s biggest co-working space from WeWork.