Essentially Airbnb for the rich, Onefinestay launched in 2010 and today let’s people in five cities – London, Rome, Paris, New York and LA – rent their homes for as little as a one-night stay. (All the pictures shown in this article are available to book via Onefinestay.) 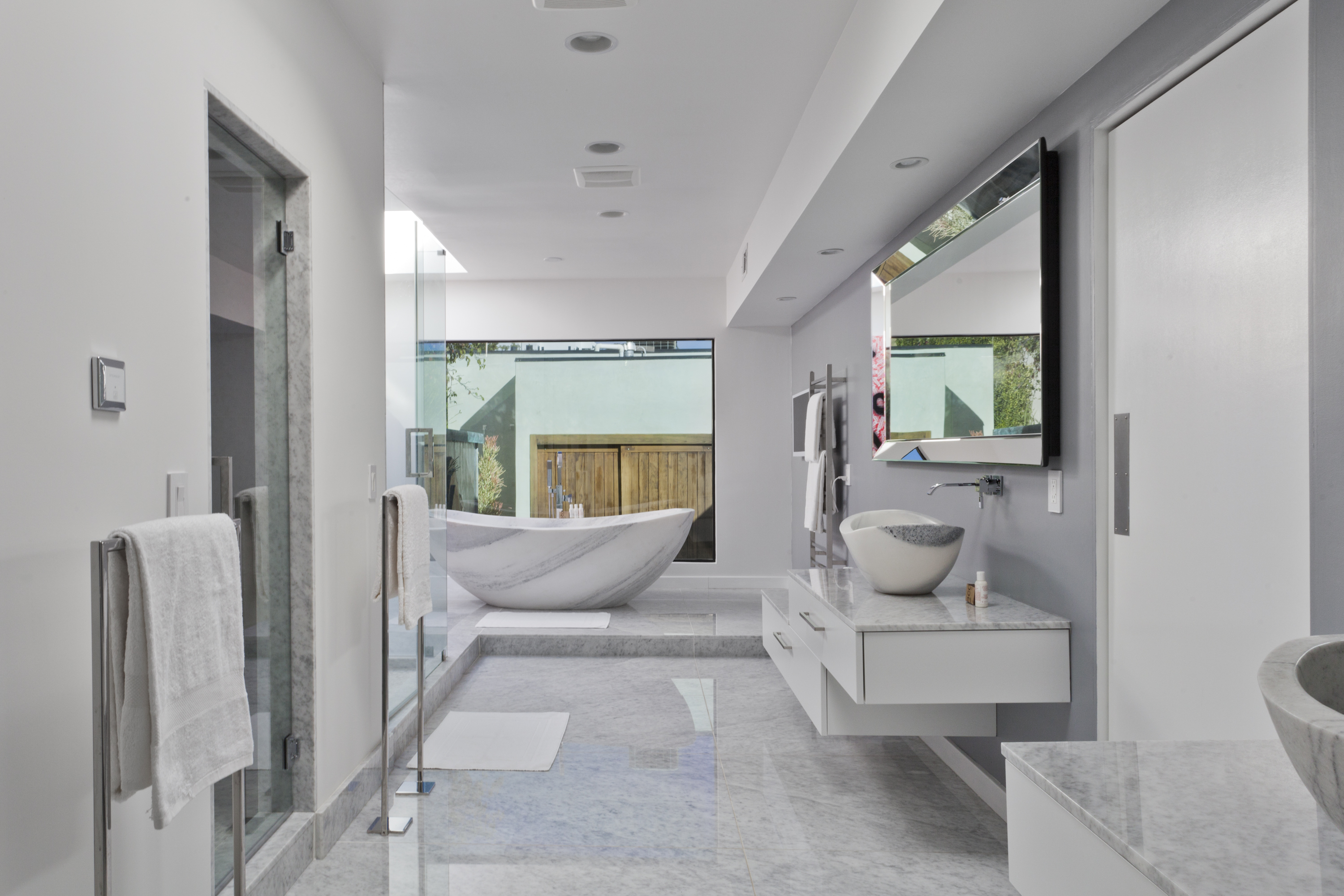 Apartments, of which there are about 2,600 currently listed, are put up for short-term rental by their owners, and (unlike Airbnb) hotel-style amenities, cleaning and concierge services are offered by the Onefinestay support team. 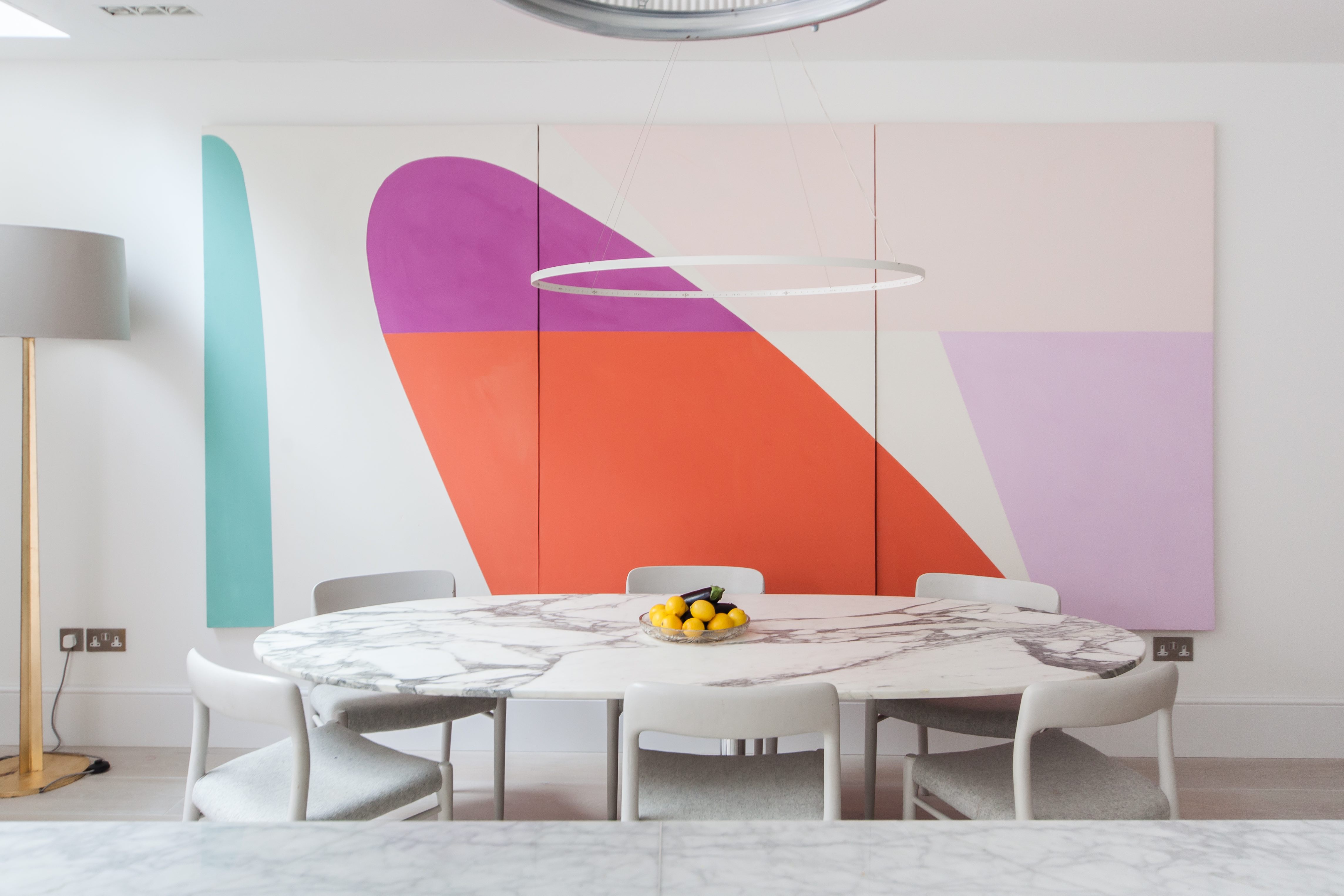 Accorhotels, which is Europe’s largest hotelier by room numbers (brands include Pullman, Sofitel and Mercure), plans to invest a further €64 million in expanding Onefinestay’s reach around the world to 40 cities. 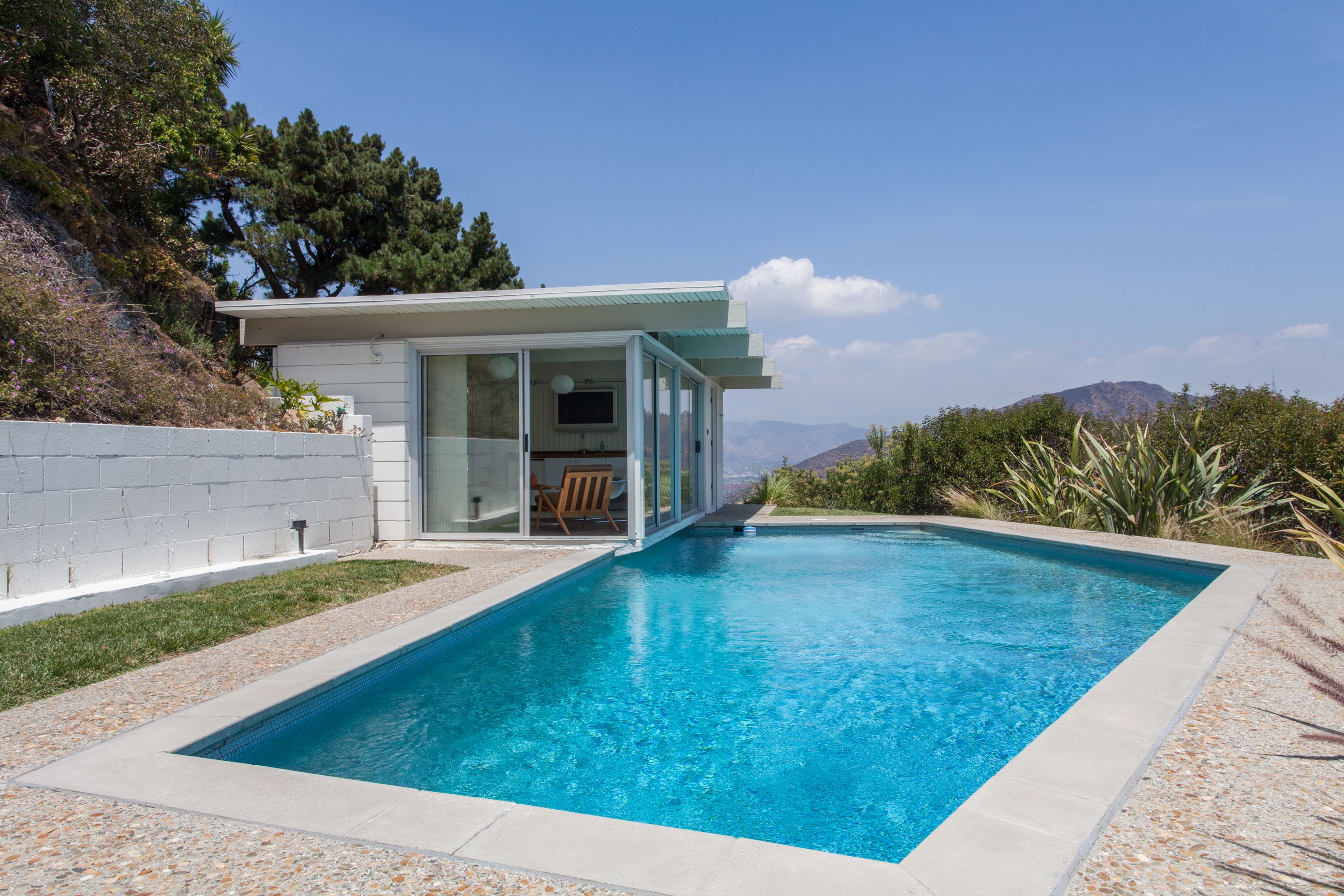 Sébastien Bazin, chairman and CEO of Accorhotels said: “Onefinestay has successfully captured a sweet spot: a combination of needs that neither traditional hotels nor new actors of the sharing economy can meet. 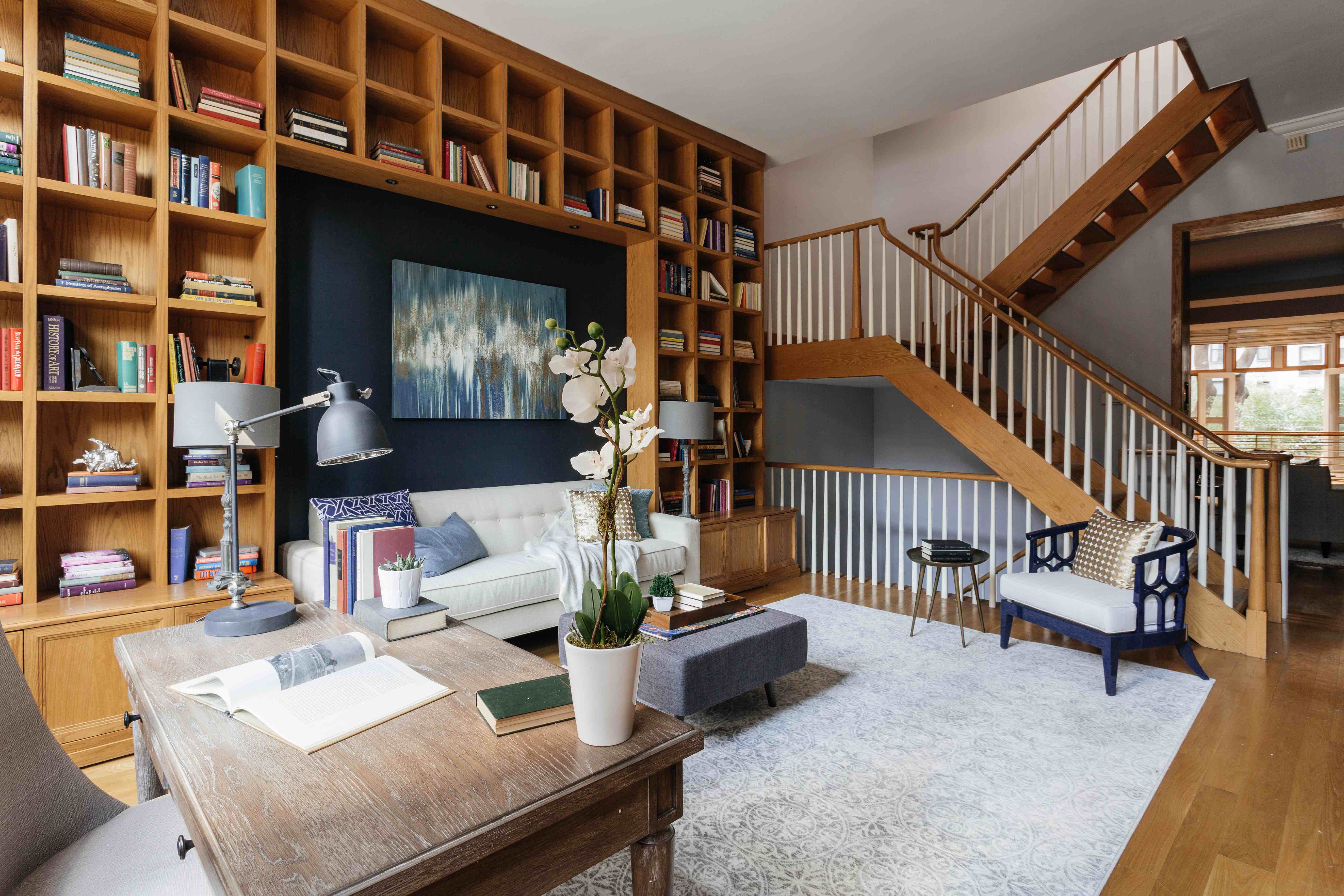 “With the acquisition of this exceptional brand, unique operating model and outstanding management team, Accorhotels is developing as the worldwide leader of the ‘serviced homes’ market.

“Today, together with our recent investments, we are accelerating the transformation of our business model to capture the value creation linked to the rise of private rentals and also strengthening our presence in the luxury market with a complementary offer”. 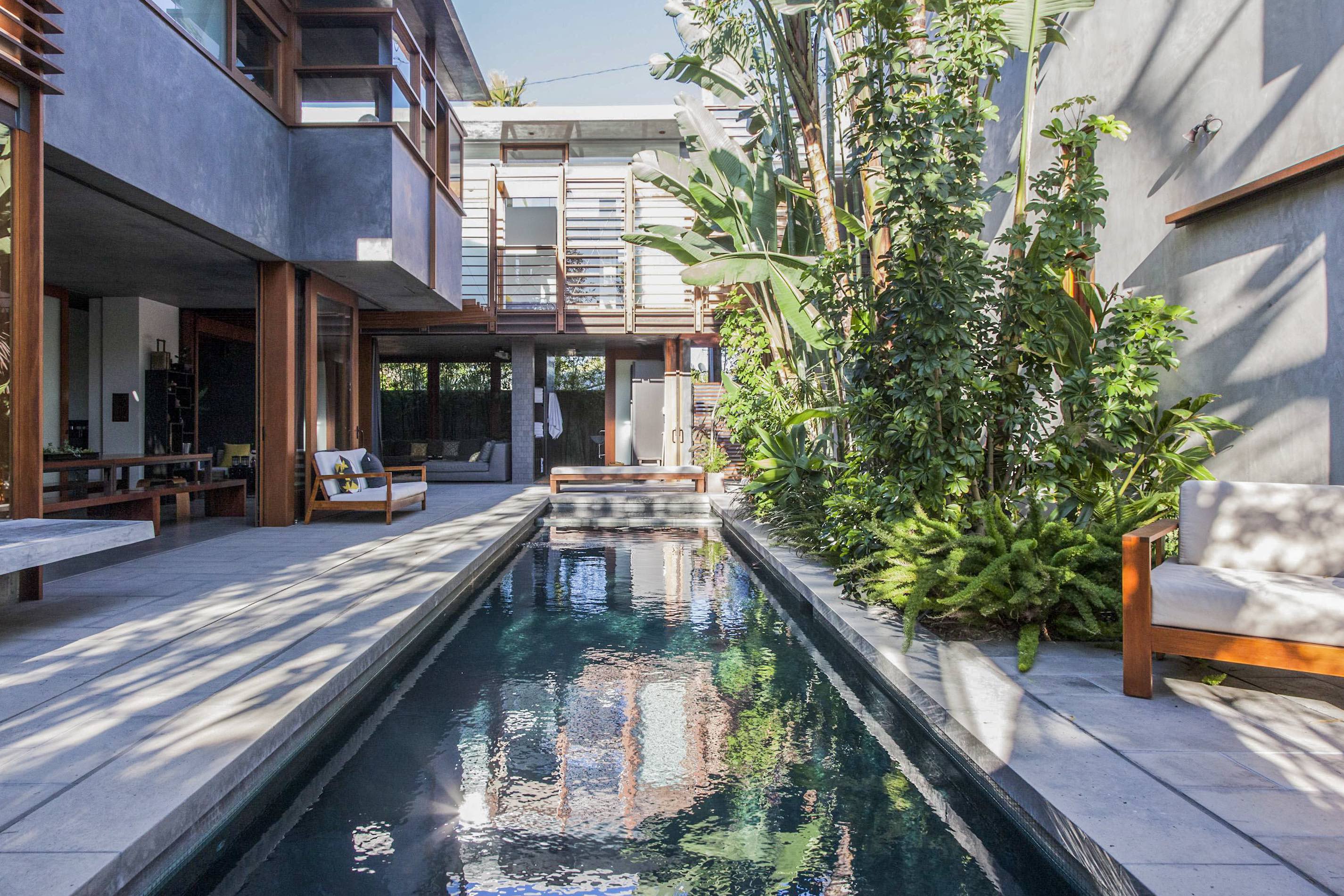 The “sharing economy” as it is known, was born a few years ago when listing spare rooms or flats for rental on Airbnb started to become a popular source of secondary income for people. Launched in 2008, Airbnb now has over 1.5 million listings in 34,000 cities. 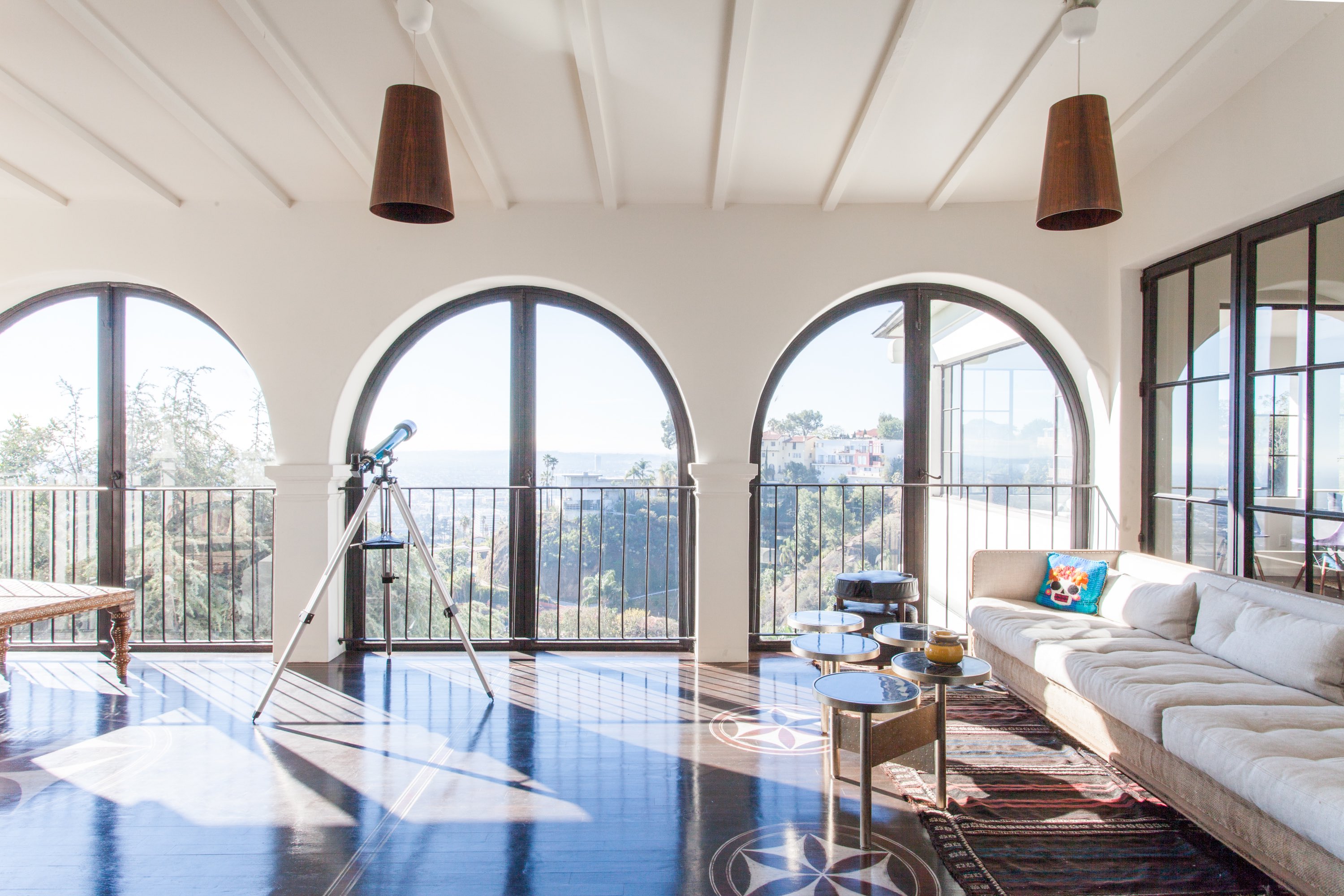 Over the years, apps and websites have been developed to enable people to hire out anything from someone’s garage (via justpark.com) to their own labour (taskrabbit.com). People even began turning their own kitchens into restaurants, selling dinners in their own houses to paying strangers (eatwith.com). 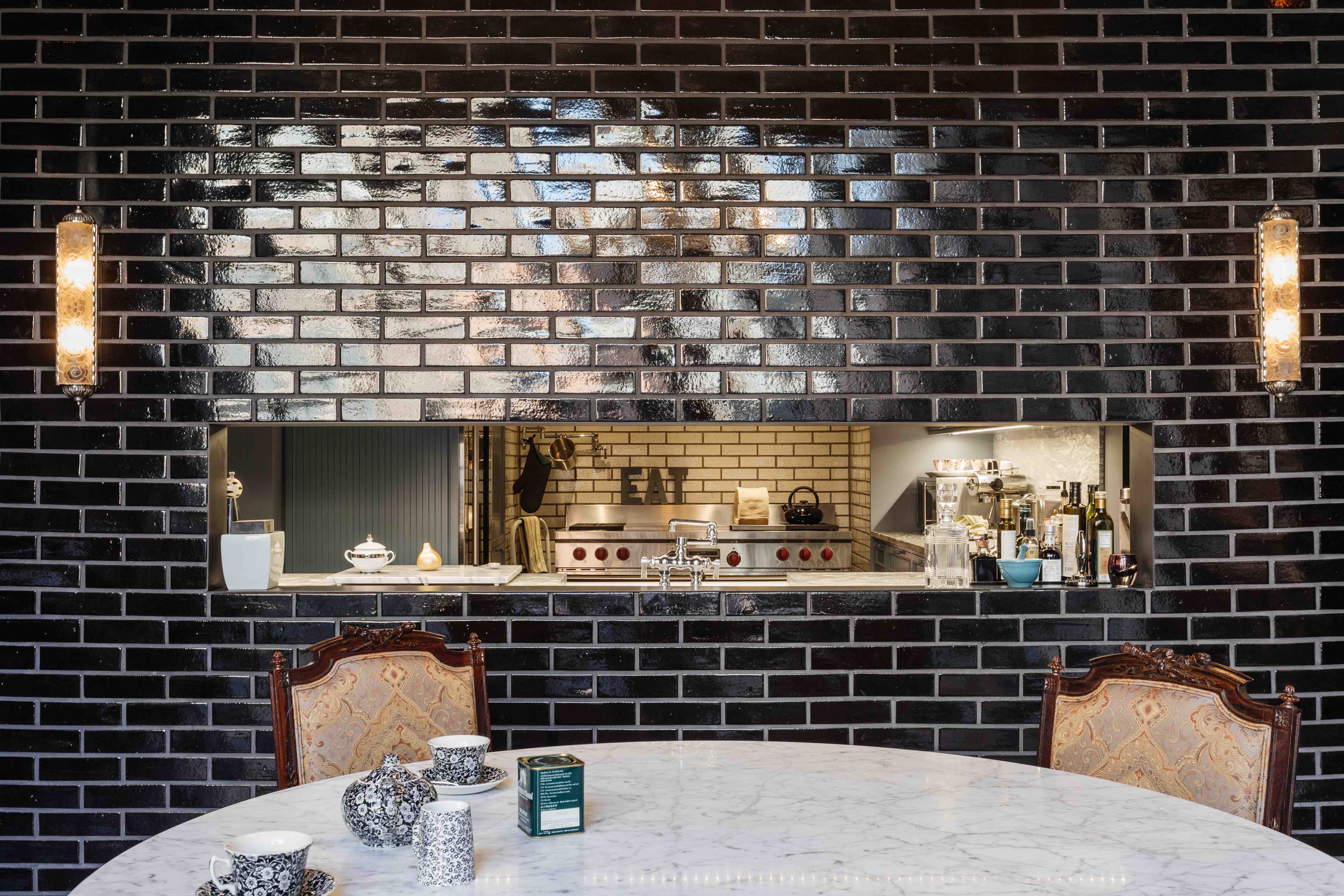 Back in 2013 I wrote a piece for Business Traveller magazine in which I described how it was going to change not only the way we travelled, but the industry as a whole.

“The principles at its heart are efficiency, democracy and trust – the last cemented by online reviews. Not only is it creating a new generation of micro entrepreneurs, but providing consumers with cheaper, more personalised services, products and experiences.” 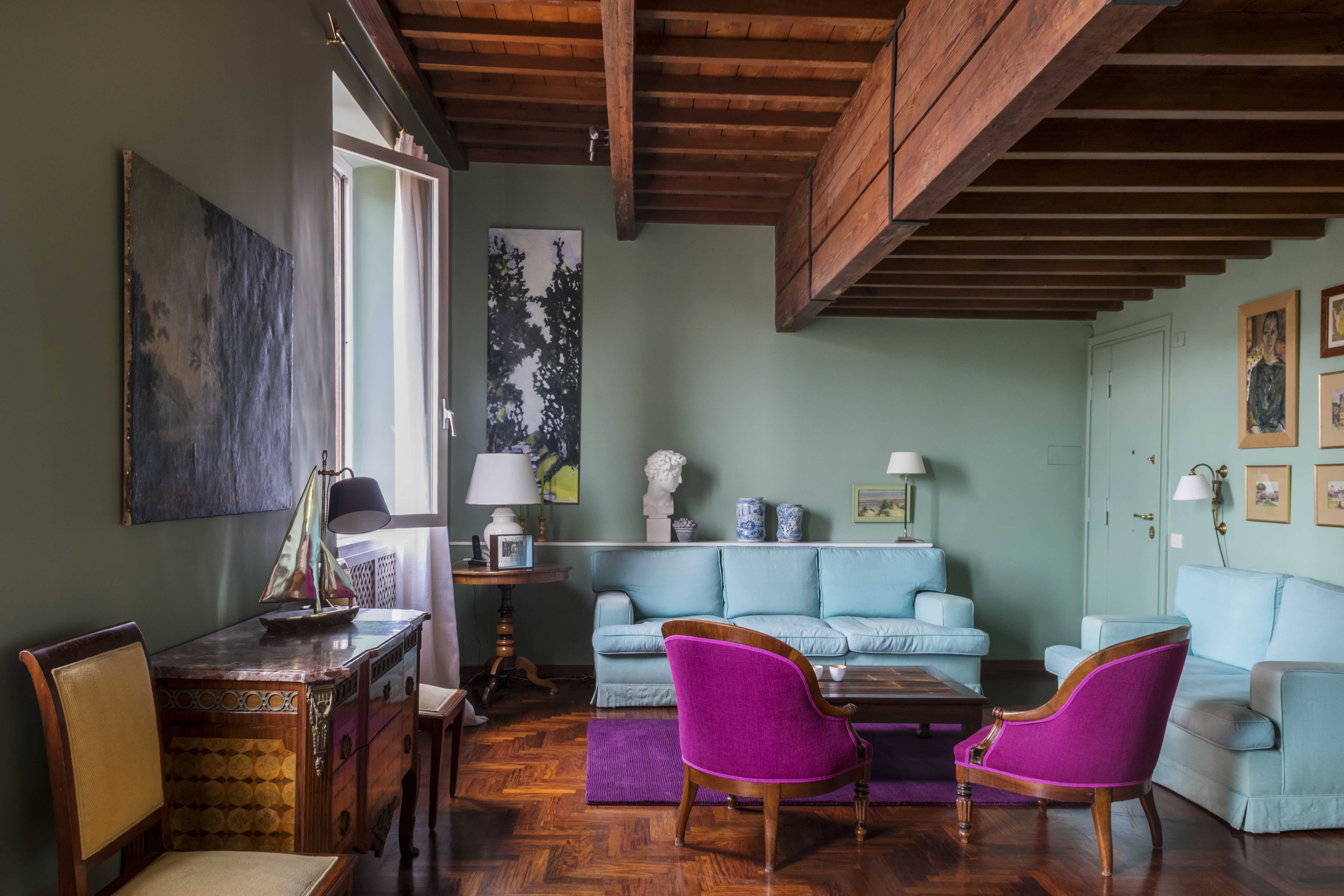 Not only has Accorhotels purchased Onefinestay, but bought a 30 per cent stake in competing high-end Argentinian rental company Oasis Collections, which has about 1,500 listings in 18 cities including Miami and Barcelona. The plan is to increase this to 70 cities by 2019. 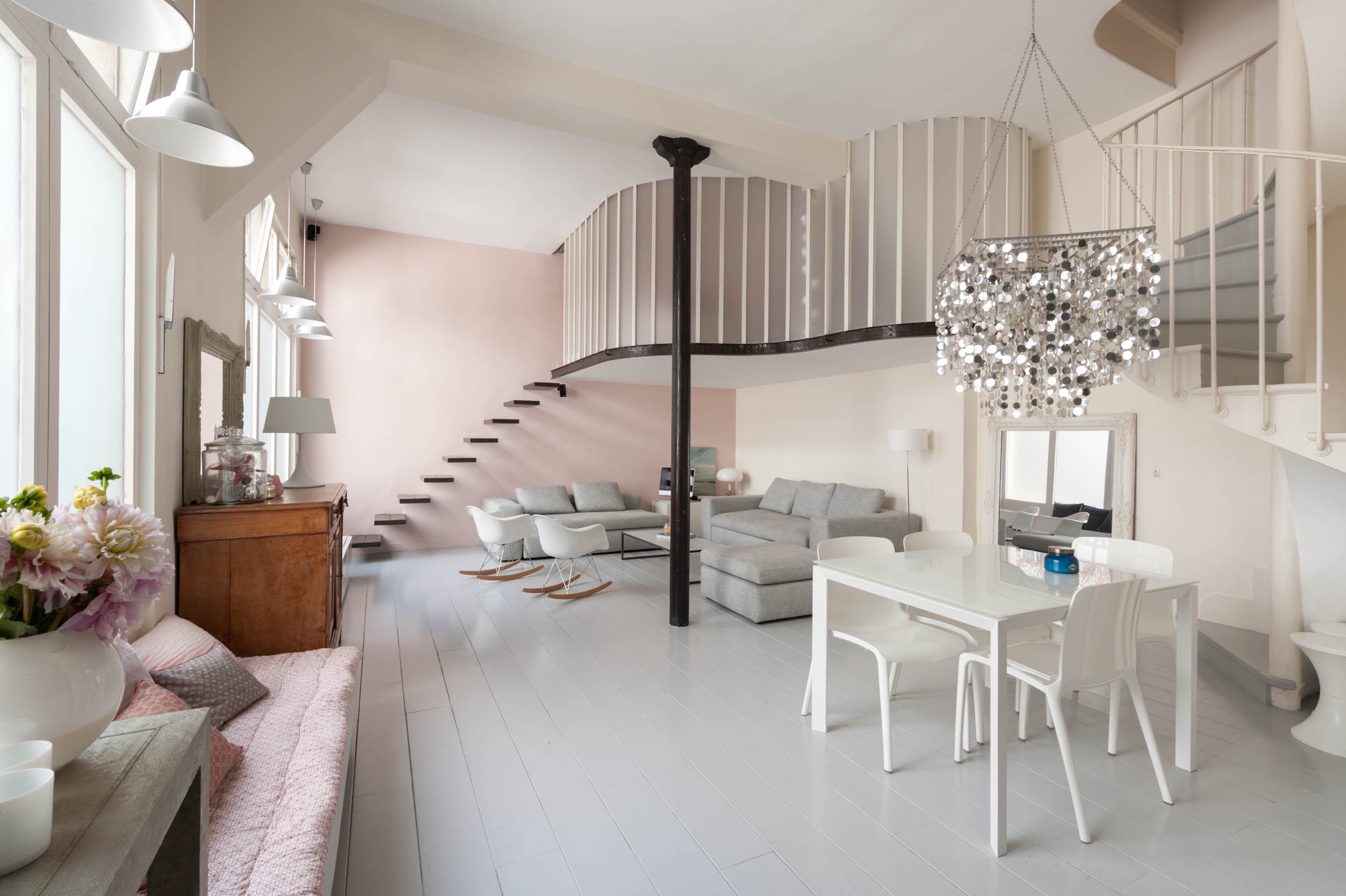