Known for his luxury scented candles, he has incorporated the the same woody fragrance and ingredients (water flowers, aloe vera and sage) as in his iconic Cactus candle, which arrived in 2006.

Since then he has produced candles such as Fig-Bamboo, Sequoia, Cashmere and Spa de Provence. The design of the new line of hotel amenities is based on the Black Edition candles Rohrbach launched last winter. 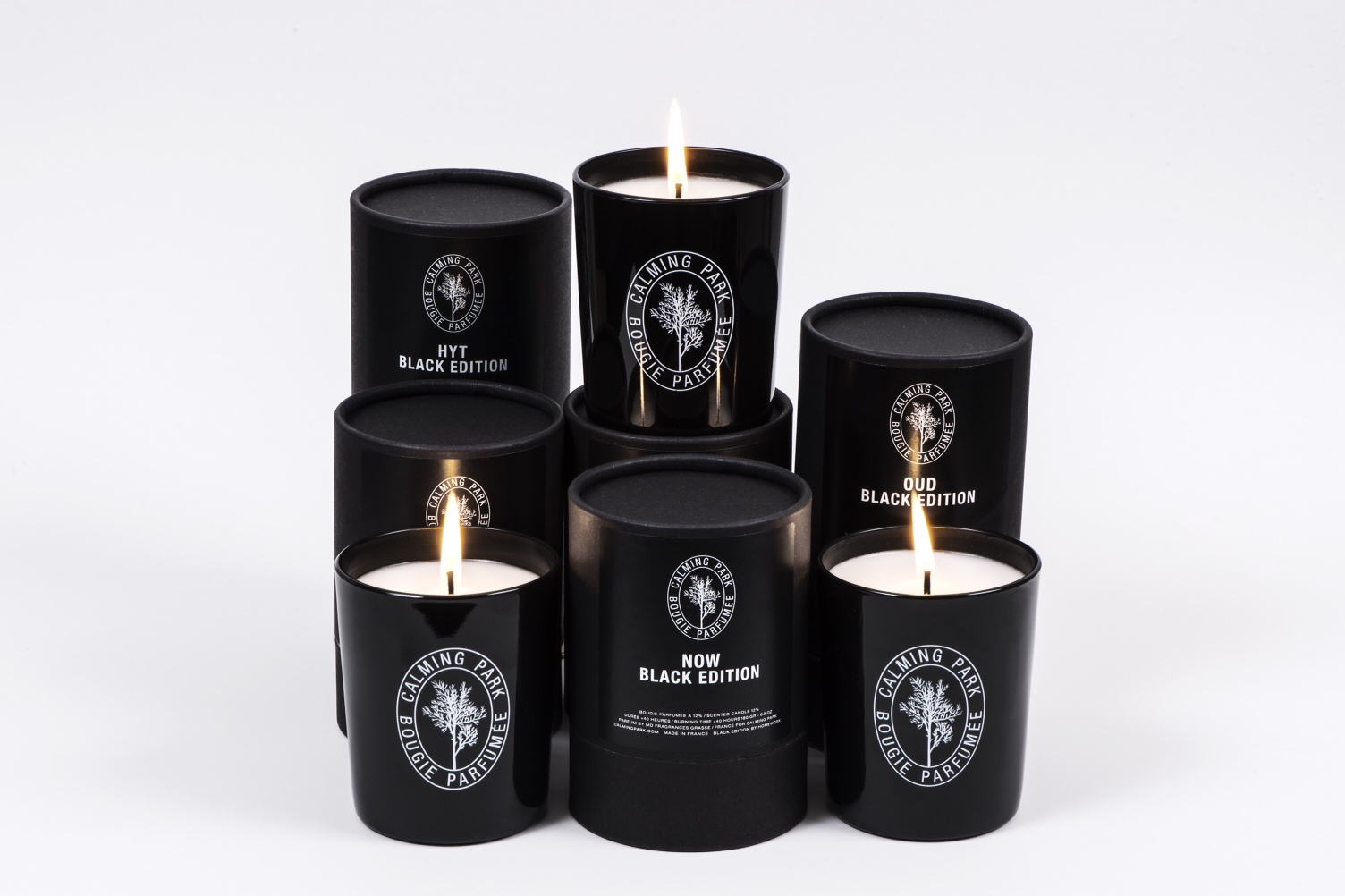 The body-care line will be distributed by Spanish cosmetics partner Lande across four- and five-star hotels in Europe, the US, Canada, Latin America and the Middle East from next year, with the unveiling at the Hotel Experience trade show in New York from November 8 to 10, 2015.

Rohrbach is also planning a “weekend travel kit” based on these skincare products so travellers can take them away with them. These will be available to buy next spring.

Rohrbach debuted Calming Park in 2000 with an audio compilation series in association with Universal Music, but it was his adventures as a jet-setting travel journalist that motivated him to delve into the world of signature scents.

He says: “The hotel line is the result of my way of life, which involves a lot of stays at high-end hotels around the globe. Many stock the same brands so I thought it could be wonderful to create something new.”

He adds: “With Lande, I have found a partner with a strong vision, who has had experience in this business since 1985.”

Meanwhile, Sophie Beresiner, beauty director of Elle magazine, is bringing the world No. 22, a candle for the home. There will be three scents – Bookshelf, Woodstove and Centrepiece. They will be available for £38 exclusively at Liberty. 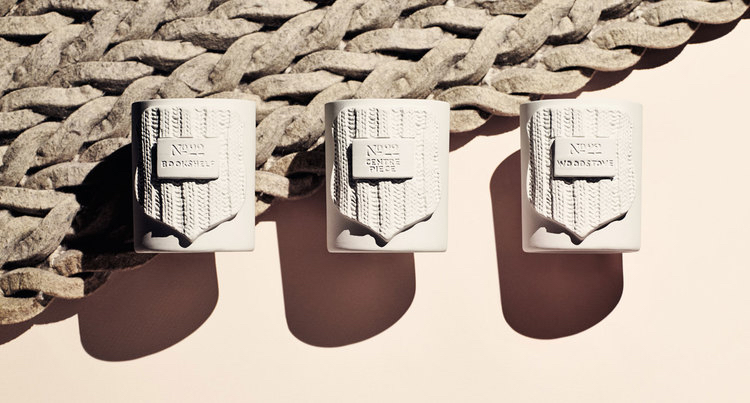