Destination next: five travel hotspots for 2016

Skyscanner has revealed five trending travel destinations for 2016, based on the analysis of millions of Skyscanner flight searches from the last three years.

The flight, hotel and car hire comparison website has highlighted the following places as rising in popularity based on percentage increases in searches from people in the UK looking for a holiday.

Skyscanner’s travel editor Cat McGloin said, “With 50 million searches to the site every month from all over the world, our search data gives us some really robust insight in to these trends. It’s interesting to see how people’s travel interests are changing and what these destinations are offering to become even more appealing.” 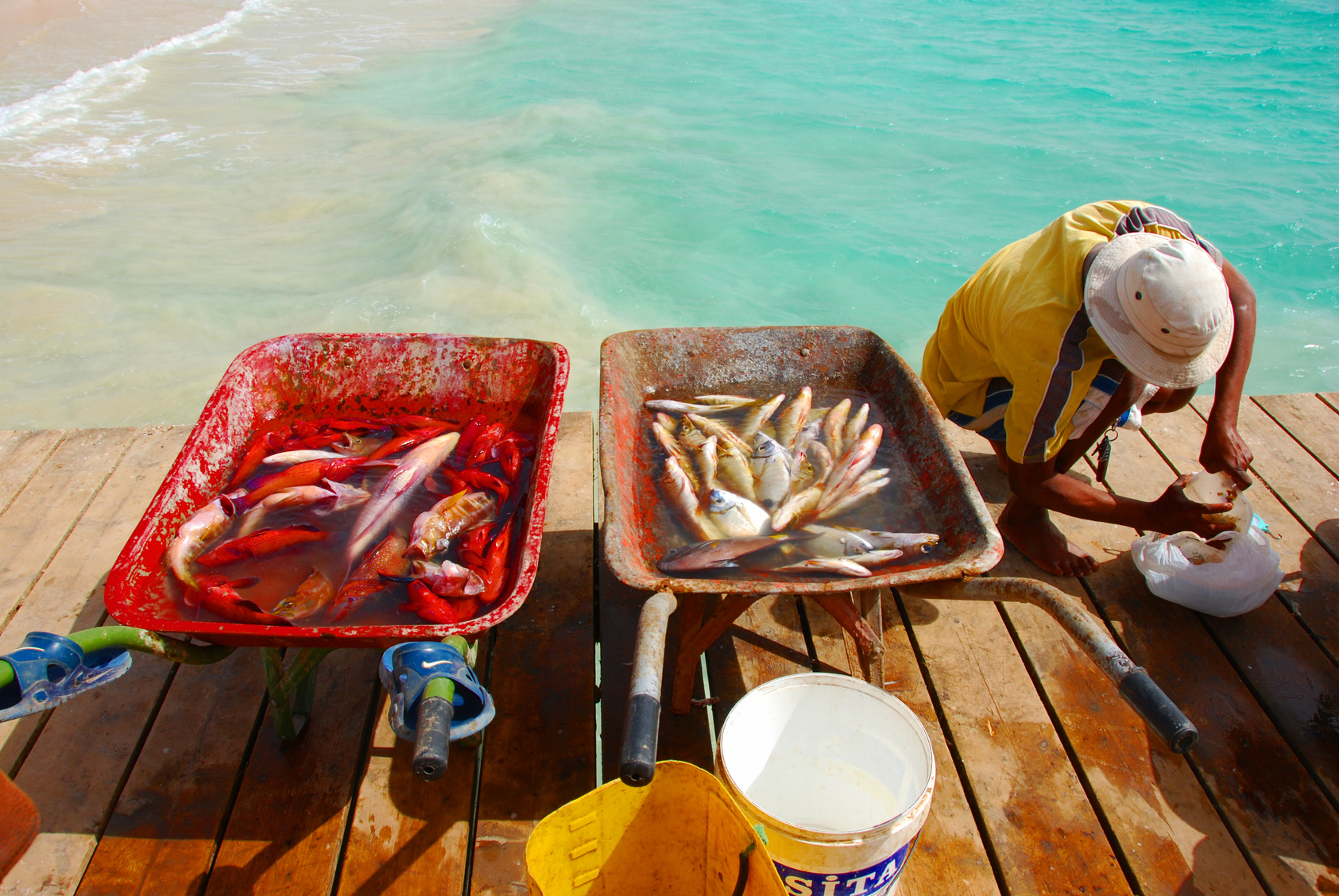 With unspoilt beaches and cobbled streets, the West African island of Sal is only just emerging as a tourist destination, says Skyscanner. Thomson Airways is adding a new route from Bristol in summer 2016, and Sal makes “a great base for exploring the rest of the archipelago, from the canyons, gorges and valleys of Santo Antao to the Sahara-like dunes of Boa Vista”. 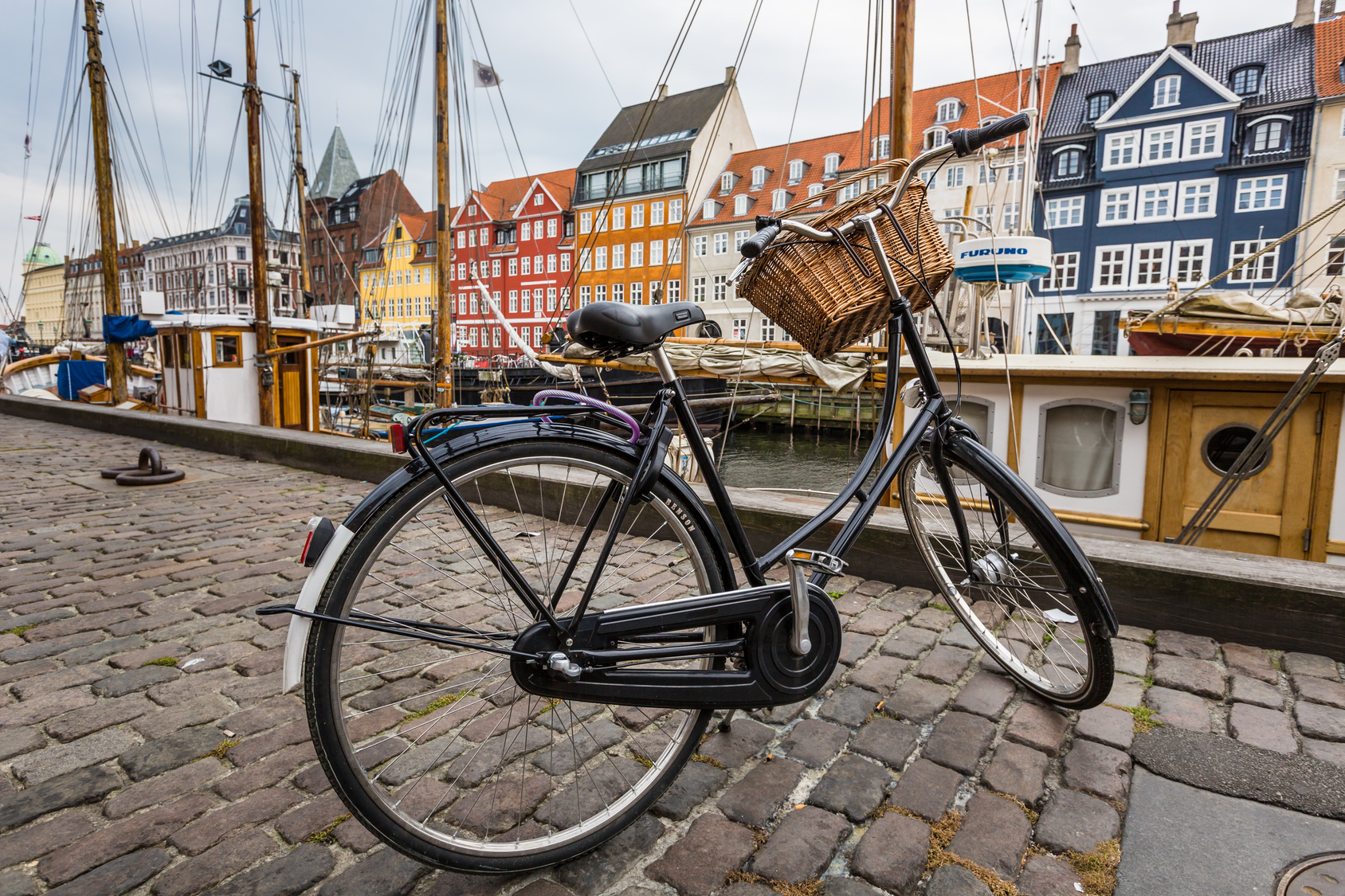 Copenhagen may not be as pretty as Stockholm, for example, but its wealth of festivals throughout the year will continue to draw in the crowds – from the five-month long Tivoli Festival, to Copenhagen Fashion Week, the largest of its kind in Northern Europe. 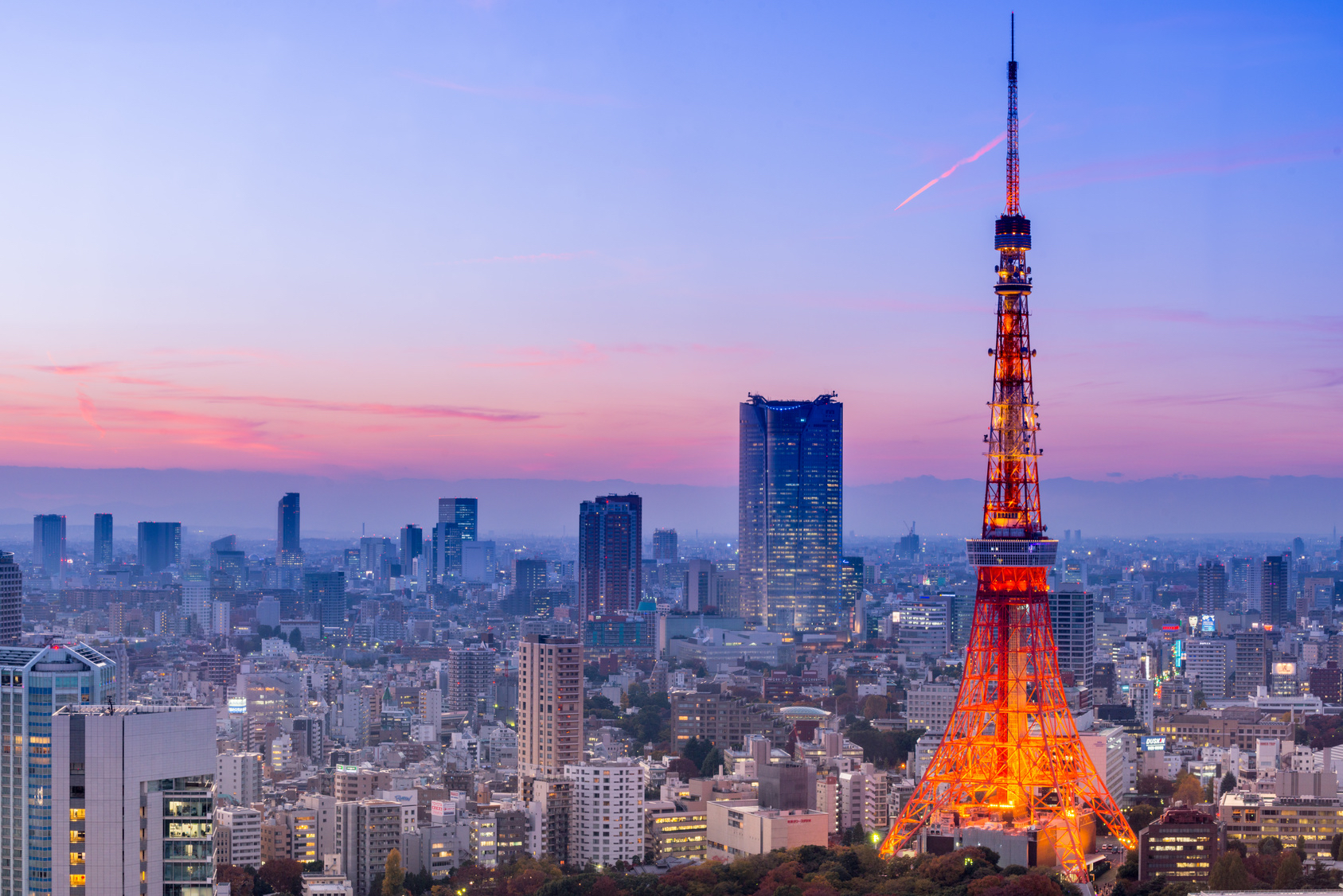 According to the Post Office’s recent Long Haul Report, Tokyo is now 50 per cent cheaper for UK travellers than in 2013. It will also host the 2019 Rugby World Cup and 2020 Olympics, while Hokkaido’s first high-speed Shinkansen train will launch in 2016. 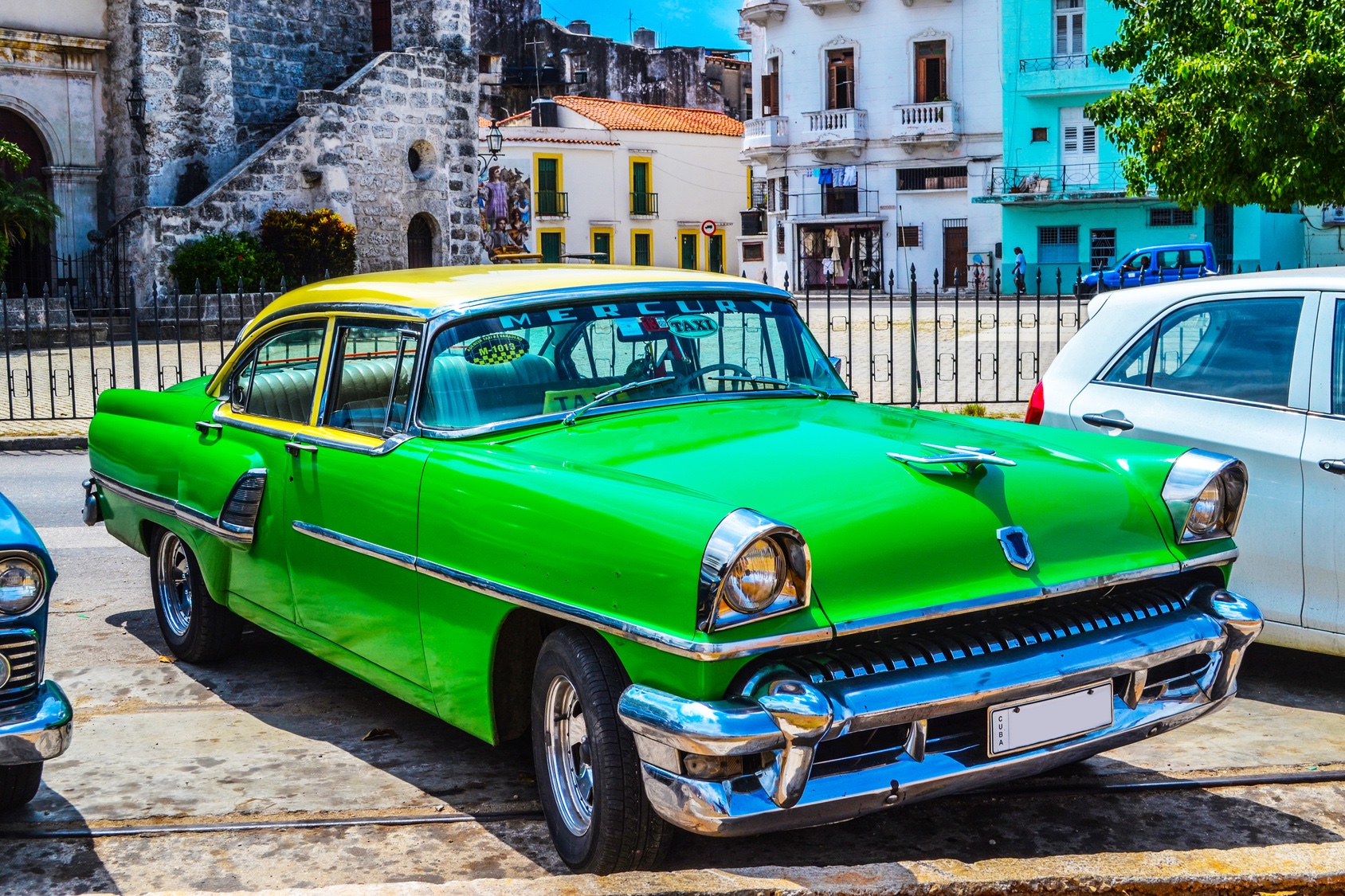 With the US renewing diplomatic relations in summer 2015 and easing trade embargoes, we can expect more flights from America, as well as more US hotel chains opening in Cuba, says Skyscanner. Now is a good time to visit before it changes completely.

1. Ponta Delgada (the Azores) – 63 per cent increase in bookings

With an increase in the number of airlines flying to the Azores – including Ryanair’s new weekly flight from Stansted to Ponta Delgada – this autonomous region of Portugal is opening up as an appealing budget travel destination. It has excellent hiking, whale watching, surfing and diving.