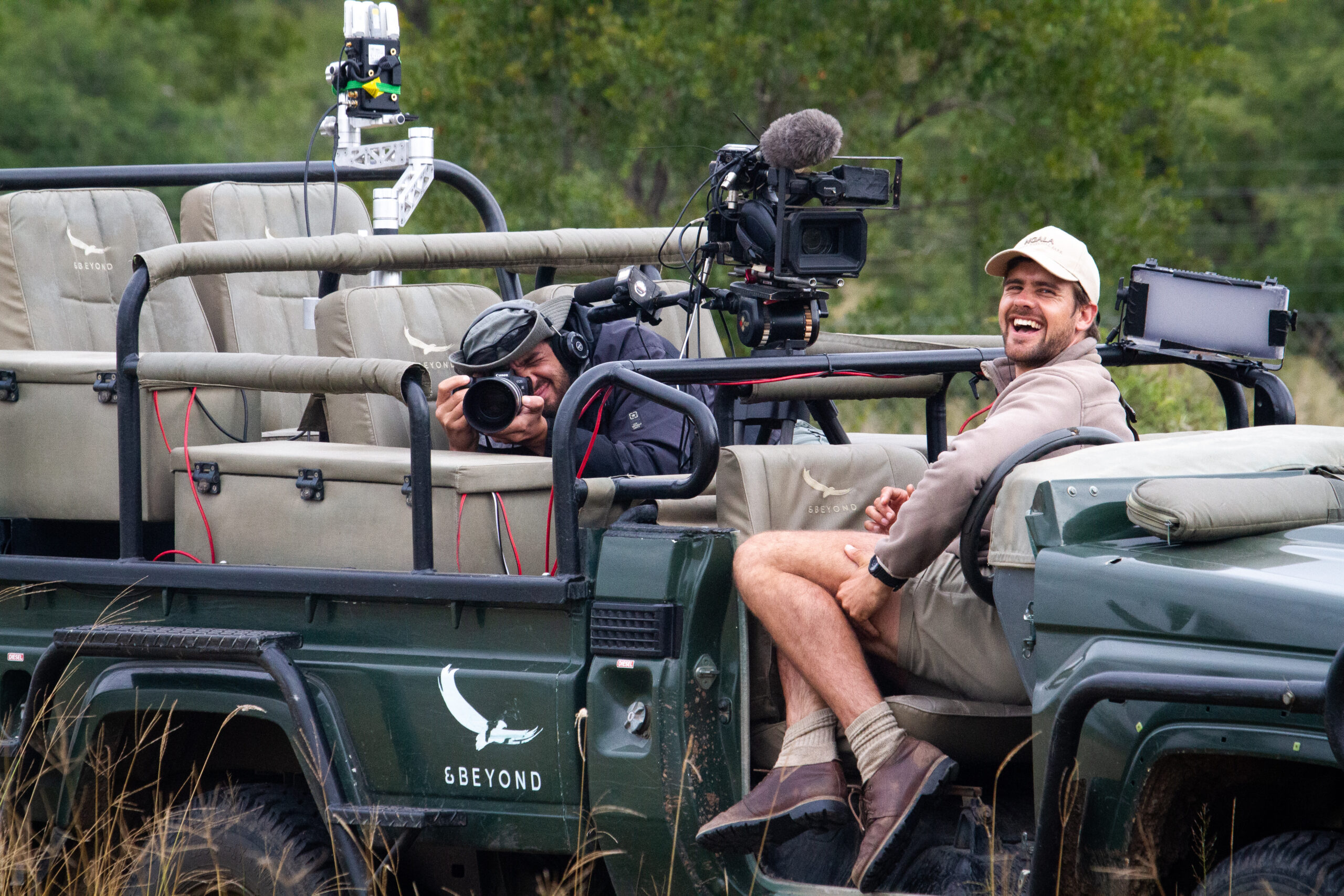 As wildlife reserves struggle during the tourism downturn, AndBeyond is engaging with armchair travellers to raise funds for good causes. Rose Dykins reports

“The coronavirus pandemic has put a stop to tourism activity and around the world the economic benefit flowing from conservation areas to surrounding communities is under immense pressure,” says AndBeyond.

It says: “Across Africa, there are far fewer vehicles moving through the reserves meaning an increased threat of poaching. Over the long term the lack of movement in larger state reserves, compounded with a lack of staff and monitoring, can result in an increased threat for wildlife, simply because there are less eyes on the ground.

“AndBeyond continues to support 73 communities across Africa and as adverse economic conditions hit the poorest the hardest, the core belief that protecting rural communities goes hand-in-hand with the protection of land and wildlife, holds truer than ever.

“The best thing that can be done for conservation right now is taking care of the communities surrounding them.” 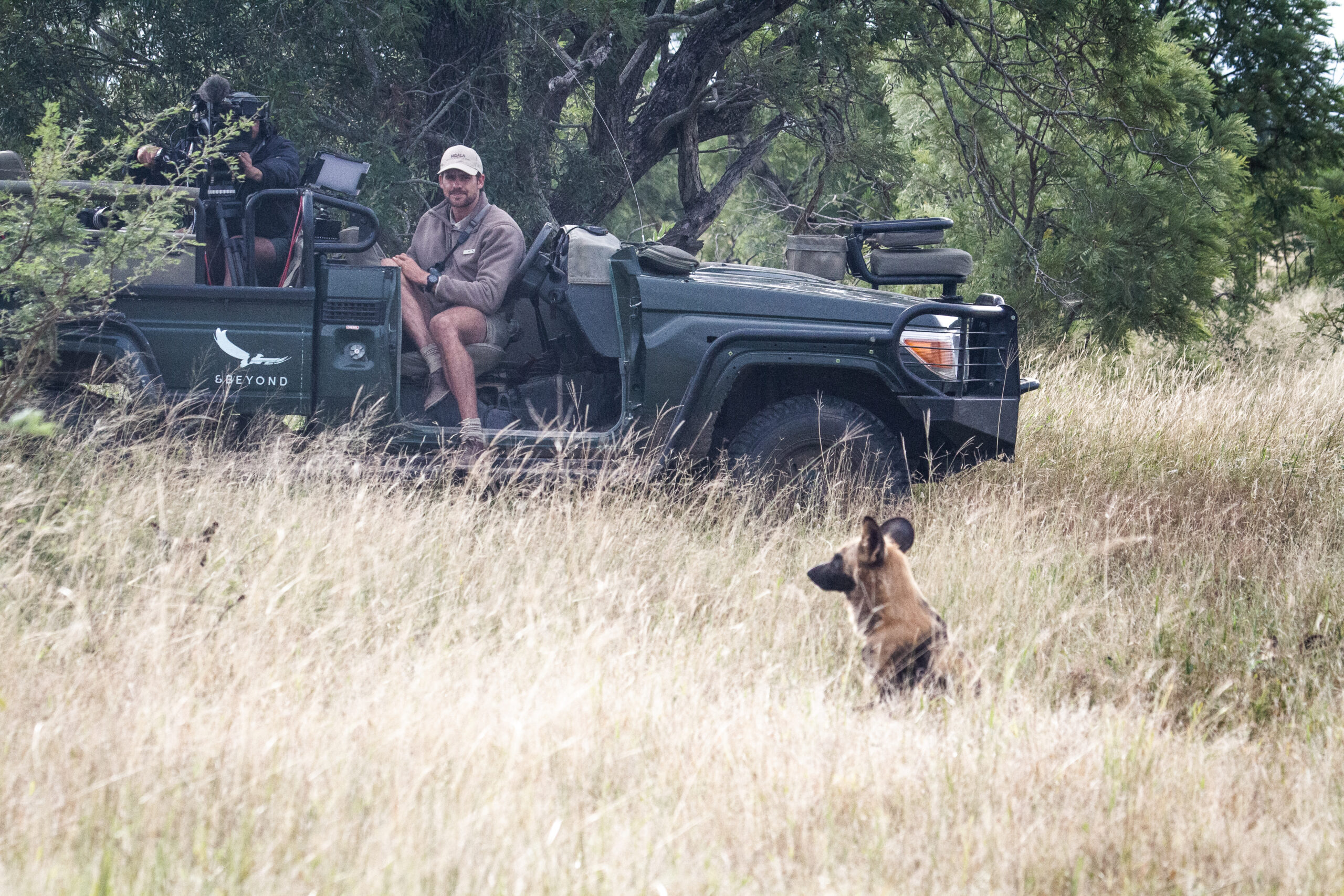 AndBeyond has been hosting live twice-daily live safaris during Covid-19, and is now offering armchair travellers the chance to book privately guided virtual tours hosted by its expert staff.

These private online experiences aim to give a greater level of personalisation, with the profits going towards conservation.

10 per cent of the price of each virtual tour goes to Africa Foundation, and the remainder is split between funding habitat maintenance, sustainability and conservation initiatives at the reserves, and supporting AndBeyond’s guides.

Bookable for groups of six, AndBeyond’s “My Wildwatch Online” private virtual safari lasts 1.5 hours and costs US$250. Users watch a recorded real-life safari drive in the company of AndBeyond guide, who interprets and discusses the sightings with the group.

There are options created specifically for kids, including “Wildchild: Becoming a Ranger”. This 1.5-hour session for up to 20 children (aged six to ten) teaches key skills that AndBeyond’s rangers use everyday in their line of work, before challenging participants to complete missions in their own homes.

Other virtual experiences allow users to chat with AndBeyond guides from specific nature reserves in South Africa to hear about their fascinating wildlife spotting highlights, or to speak with marine conservationists working on Mozambique’s Vanmizi Island for those dreaming of pursuing a similar career path.

AndBeyond has fully embraced the virtual travel realm during Covid-19. Its andBeyond Connect platform comprises a range of digital experiences to give their audience “a taste of travel without leaving their living room.”

As well as the private virtual tours, AndBeyond Connect hosts Beyond TV – a week selection of live and recorded programmes taking viewers to the heart of wildlife conservation; Bateleur Magazine, a digital travel publication; and a podcast named Beyond Fireside Chats.

The majority of these are free to access, with the aim of building awareness about the issues nature reserves face, and the importance of travelling sustainably to protect wildlife and communities. 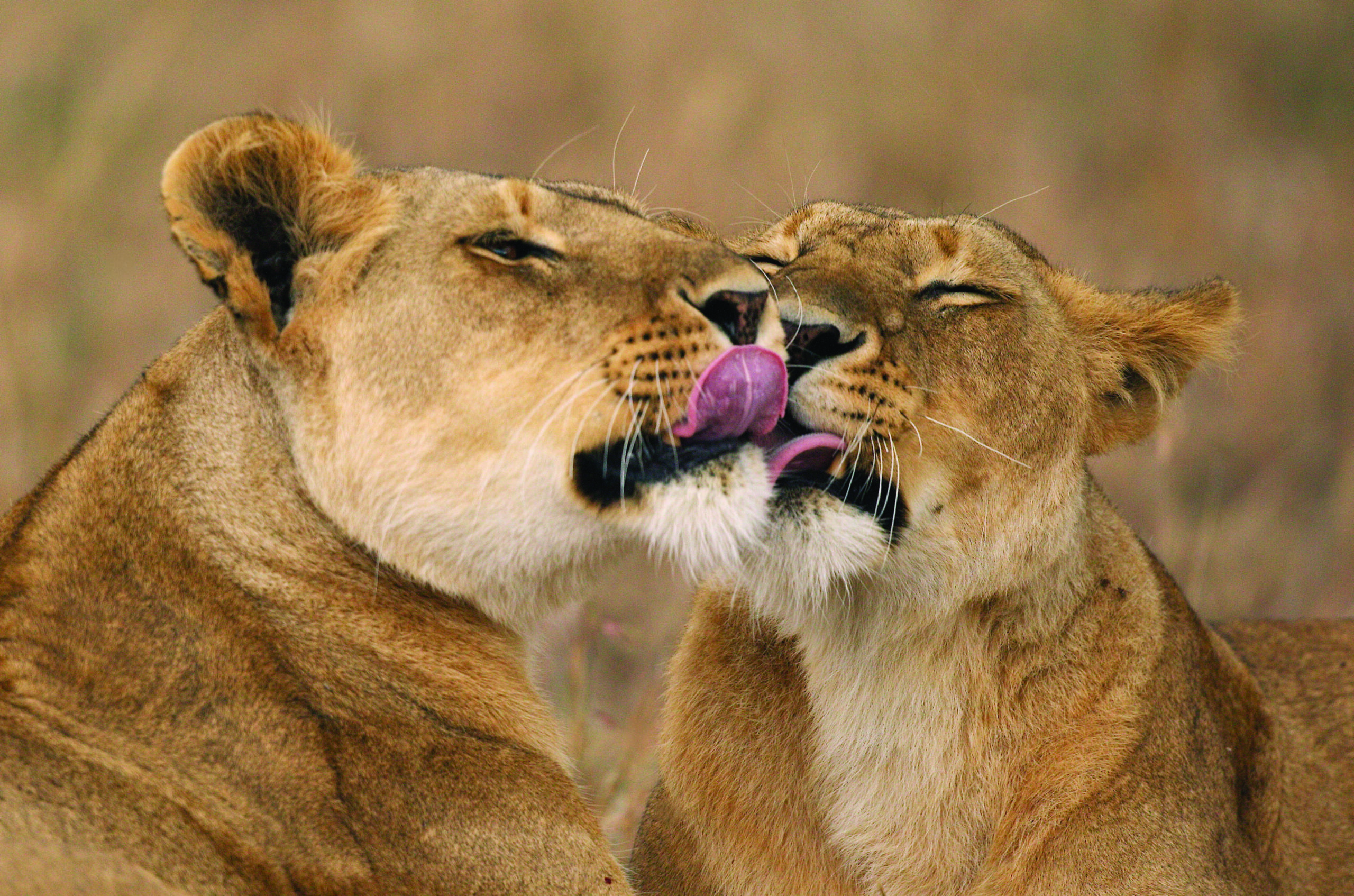 The effect of the pandemic on wildlife tourism in Africa

According to The Financial Times: “The effects of Covid on conservation tourism in Africa have been seismic – on a continent where, in 2019, tourism contributed 14.7 per cent of Namibia’s GDP, 10.7 per cent to Tanzania’s, and 8.2 per cent to Kenya’s.

“According to 2019 figures published by the World Travel and Tourism Council, wildlife-based tourism specifically generated more than US$29bn annually for Africa, and employed 3.6 million people.

“’It’s a tragedy,’ says Michael Lorentz, a South African private guide whose championing of conservation has brought in significant support for Africa’s megafauna over the past ten10 years: ‘There have been massive [tourism-industry] casualties across the continent, and we will see more unfold as economies are gutted.'”