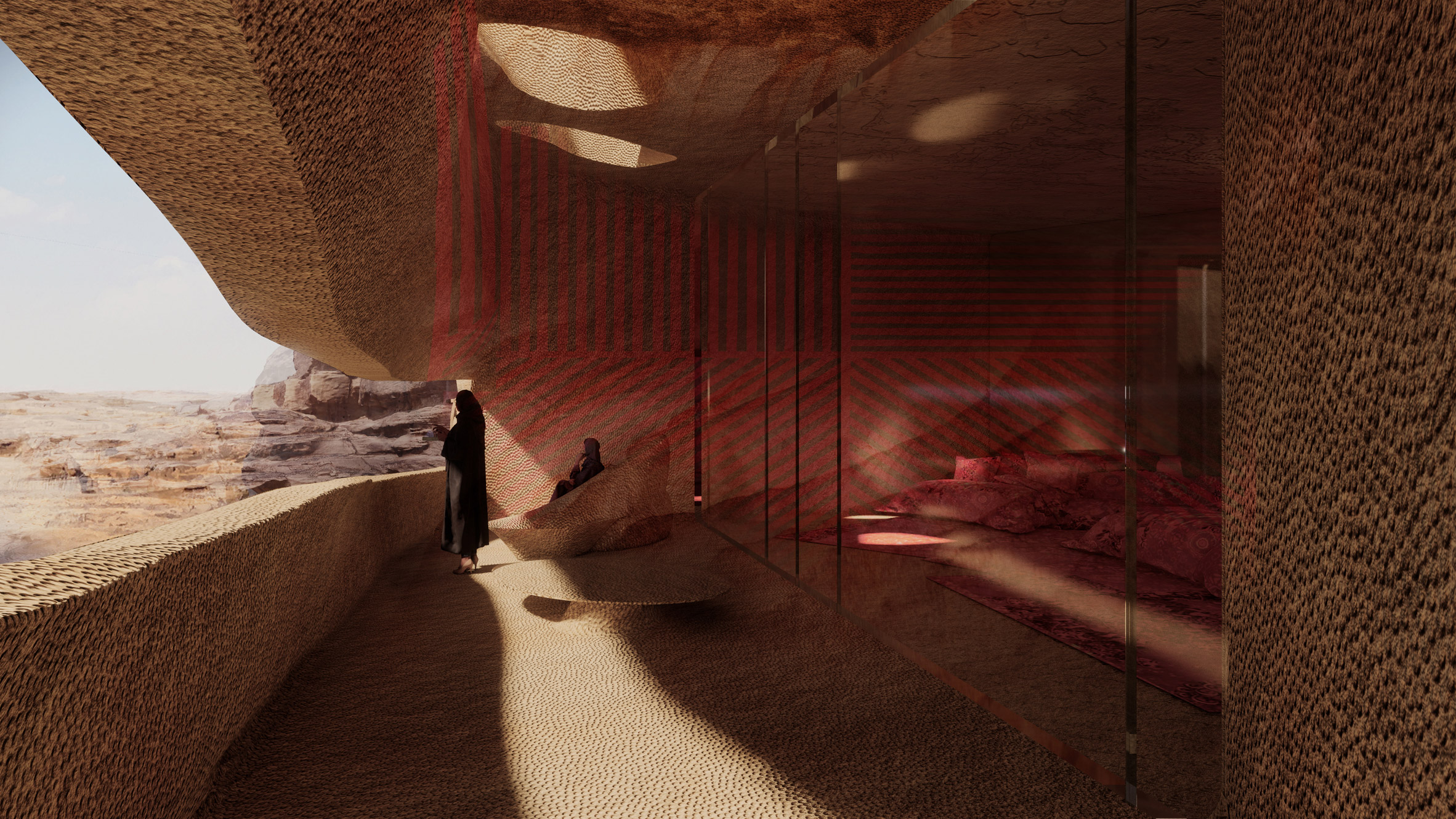 Saudi Arabia’s drive to reposition itself as a cultural destination continues with the development of Sharaan Resort, a luxury hotel in one of the kingdom’s most historic and archaeologically important sites, slated for completion in 2023.

Designed by French architect Jean Nouvel, Sharaan Resort will be located in a valley deep inside the newly-created Sharaan Nature Reserve, chosen for its dramatic landscape of cliffs, rocky plateaus and spectacular sand dunes.

The architect behind the Louvre Abu Dhabi was won in a “by-invitation-only” international design competition judged by a jury panel of global experts in various relevant disciplines.

According to the architect, the subterranean resort will be informed by the nearby UNESCO World Heritage site where the remains of a Nabataean city can be found. 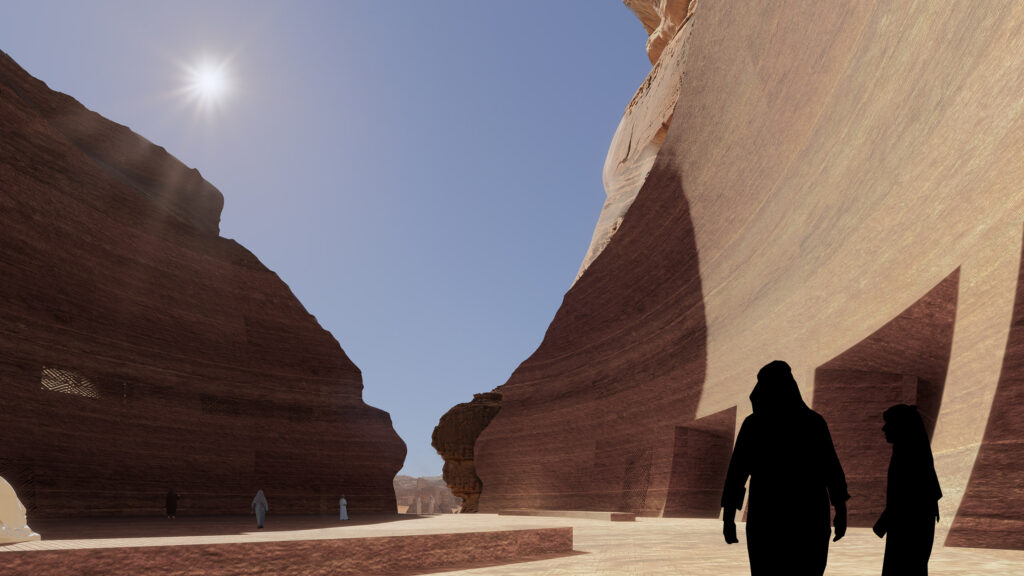 The Nabataean people occupied the Arabian Desert between the 2nd and 4th-century BC and carved cities, including Petra in Jordan, into the area’s sandstone rock.

A circular courtyard will also be cut into the cliff face, from which a series of rooms will be arranged around a central 80-metre high lift shaft, according to Dezeen. Each of the suites will have sandstone walls that are aimed at creating a direct connection with the former Nabataean city. 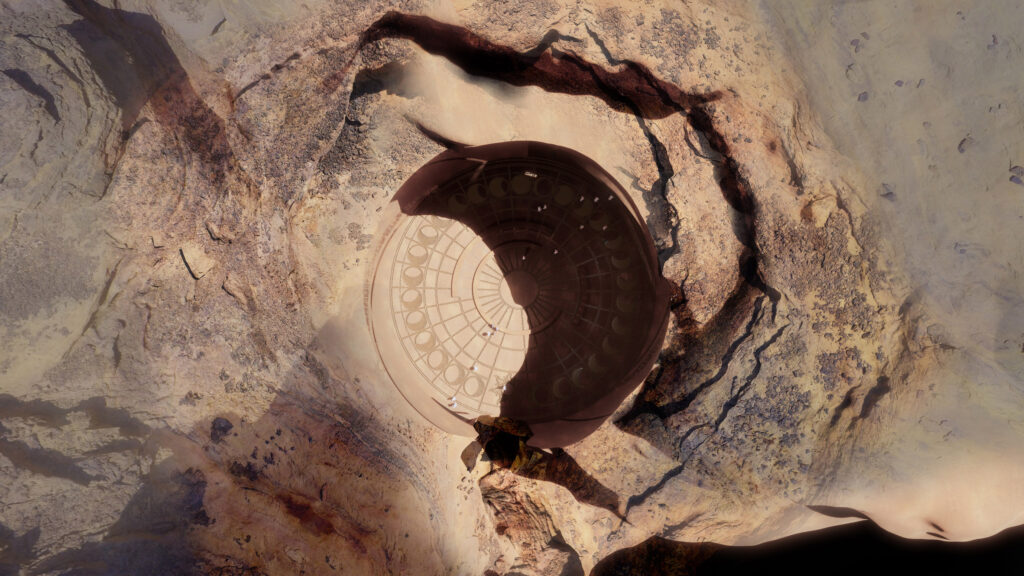 “Our project should not jeopardise what humanity and time have consecrated,” says Nouvel in a statement. “Our project is celebrating the Nabataean’s spirit without caricaturing it. This creation genuinely becomes a cultural act.”

The “highly-functional, integrated and self-contained” resort will embody sustainable principles throughout, sensitive to its precious and fragile surroundings, and sympathetic to the character of the desert landscape, ecology and climate.

Resort accommodation will consist of guest suites, tented pavilions and resort villas, with restaurants, a large spa, and other guest amenities. Sharaan is part of a broader masterplan including an International Summit Centre that will be “a global meeting point for world leaders”, according to the royal commission.

It has also announced plans for a nature reserve, an international scholarship programme, a global fund for Arab leopard conservation and a programme to support “protectors of the heritage of Al-Ula”.

Saudi Arabia anticipates this project will see 38,000 jobs created by 2035 and will draw more than two million visitors to the site.