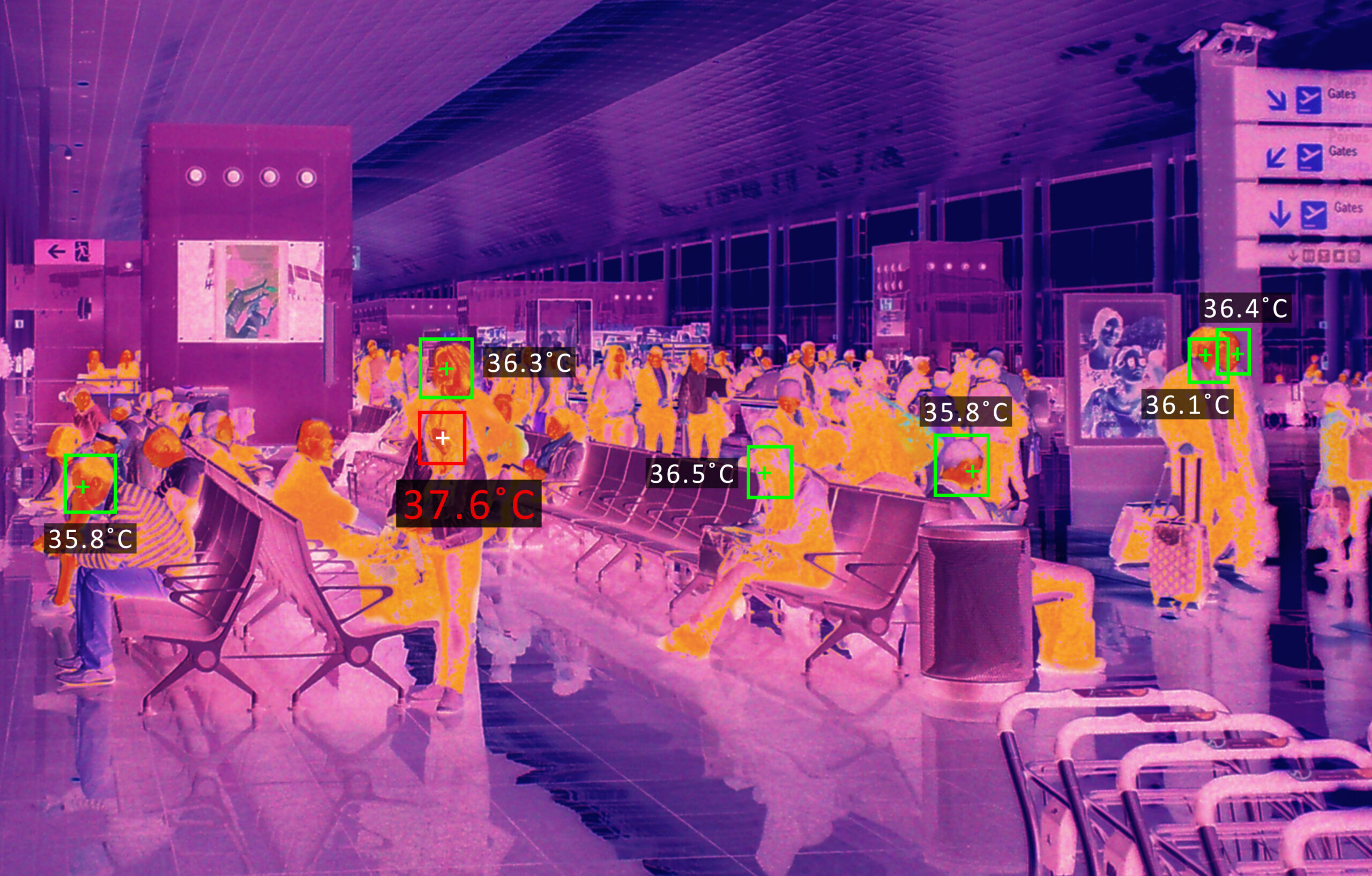 Featuring thermal scanners and touchless tech as standard, the new Ethiopian Airlines terminal was the world’s first to be completed during the pandemic. Olivia Palamountain reports

The next-generation terminal is part of the airline’s strategy to continue investing in infrastructure. With capacity to serve 22 million passengers a year, Africa’s main transit hub is now home to the continent’s second largest capacity airport after South Africa’s OR Tambo International. 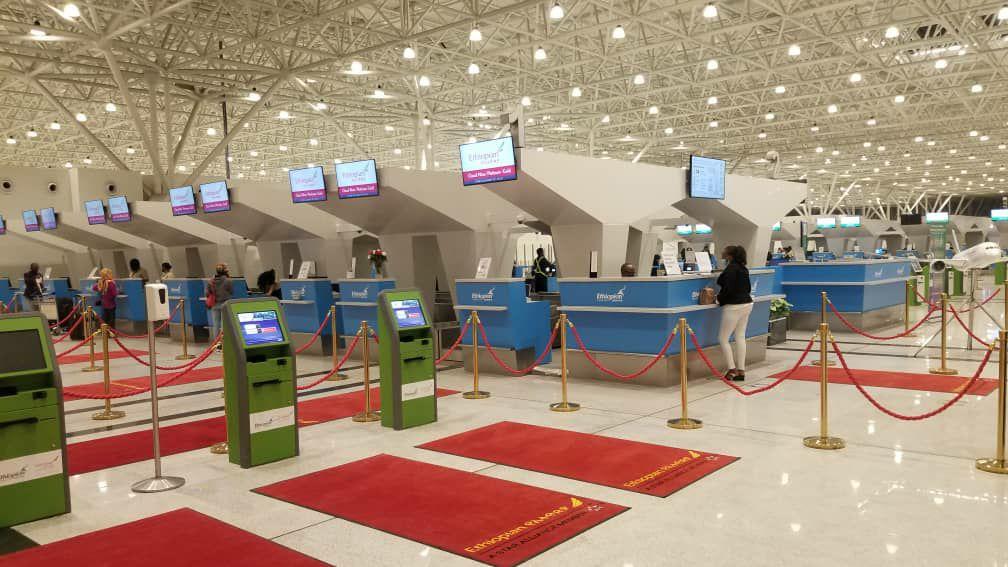 “We are now providing a contactless experience,” Ethiopian Airlines’ Miretab Teklaye, director of integrated marketing, told Skift. “Using the Ethiopian mobile app, you can book, pay, check in, print tags, drop baggage, scan your boarding pass at immigration, or at the lounge. It’s about empowering the customer to own the experience end to end.”

Terminal 2 was built in multiple stages over three years, with future plans in place for the redesign of Addis’ domestic terminal by 2021, as well as an 80- to 100-million passenger US$5 billion airport just 39km south-ast of the capital.

As with much of the aviation industry, Ethiopian Airlines went from growth to survival mode in March due to the pandemic. The damage? A loss in passenger flight revenue to the tune of US$1 billion by the end of June 2020.

However, thanks to the savvy decision to recoup these losses by expanding its established ten-fleet cargo unit, the airline managed to turn a profit – without layoffs, salary reductions or a government bailout request.

In late March, while other African airlines were grounded, Ethiopian saw the opportunity to convert 25 passenger planes to cargo and deployed its 54,000 sqm pharma wing to store and distribute Covid-19 medical supplies and PPE donations from China and the UN World Food Programme to more than 80 countries in Africa, Canada, the US, Europe, Asia and South America.

This action also ushered in new opportunities, such as transporting fish exports from Norway and flowers from Kenya. As a result of the explosive demand throughout June, the airline doubled its cargo revenue and its cargo routes expanded to 74 destinations.

“If cargo hadn’t been our strategic pillar back in 2010, we couldn’t do anything now,” Teklaye told Skift.

Ethiopian’s veteran CEO Tewolde GebreMariam recently shared that the airline’s choice to diversify over the years had proven to be “a life-saving decision”.