Currently under construction, Axiom Space Station is the world’s first commercial space station. It will be connected to the International Space Station (ISS) – which was launched by five international space agencies in 1998 (including NASA) and has been coined “humanity’s home in orbit”.

Axiom Space will physically separate from the ISS when it retires from service, and will take over as a centre for space commerce and research development. Its habitation areas will include crew quarters, a dining area and a galley – all of which are being designed in partnership with Philippe Starck.

“This is a dream project for a creator like me, with a genuine fascination for aviation and space exploration,” says Starck. “The greatest human intelligence in the world focuses on space research.

“My vision for the Habitation Module on Axiom Station is to create a comfortable egg that is inviting with soft walls and a design perfectly in harmony with the values and movements of the human body in zero gravity.” 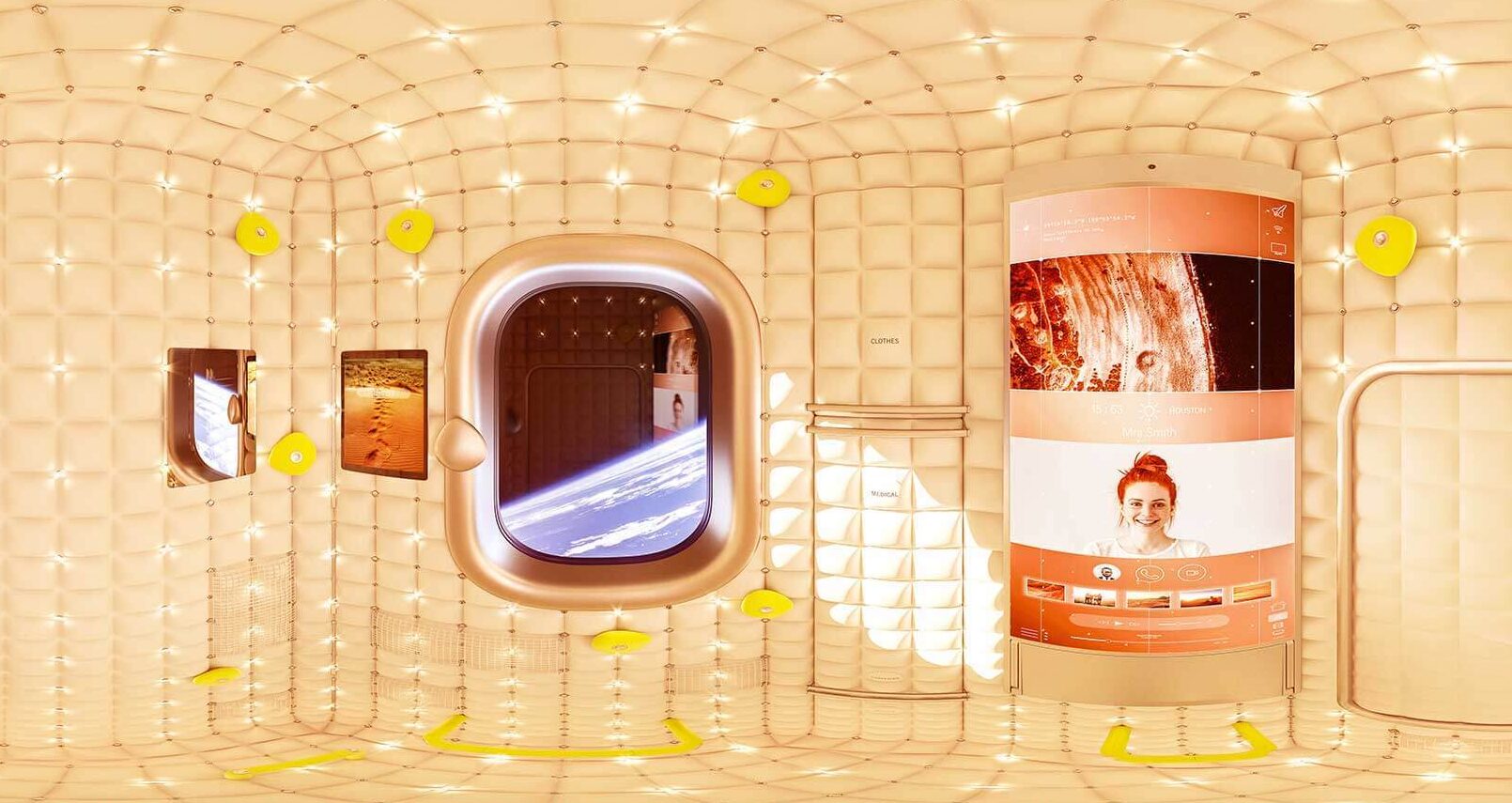 Starck’s concept of a nest-like, “friendly” environment for crew to stay is intended to mimic the mood and biorhythm of whoever inhabits it. Its walls are dotted with hundreds of nano LED lights that change colour, and there is a large window for enjoying the unique view.

Unlike the functional, sterile environment one might expect from a zero-gravity space station, Starck’s design has a certain elegance and style. The materials and colours of the habitation module are designed to recreate a soothing, womb-like environment.

Starck says he wants the travellers to “physically and mentally feel their action of floating in the universe.” 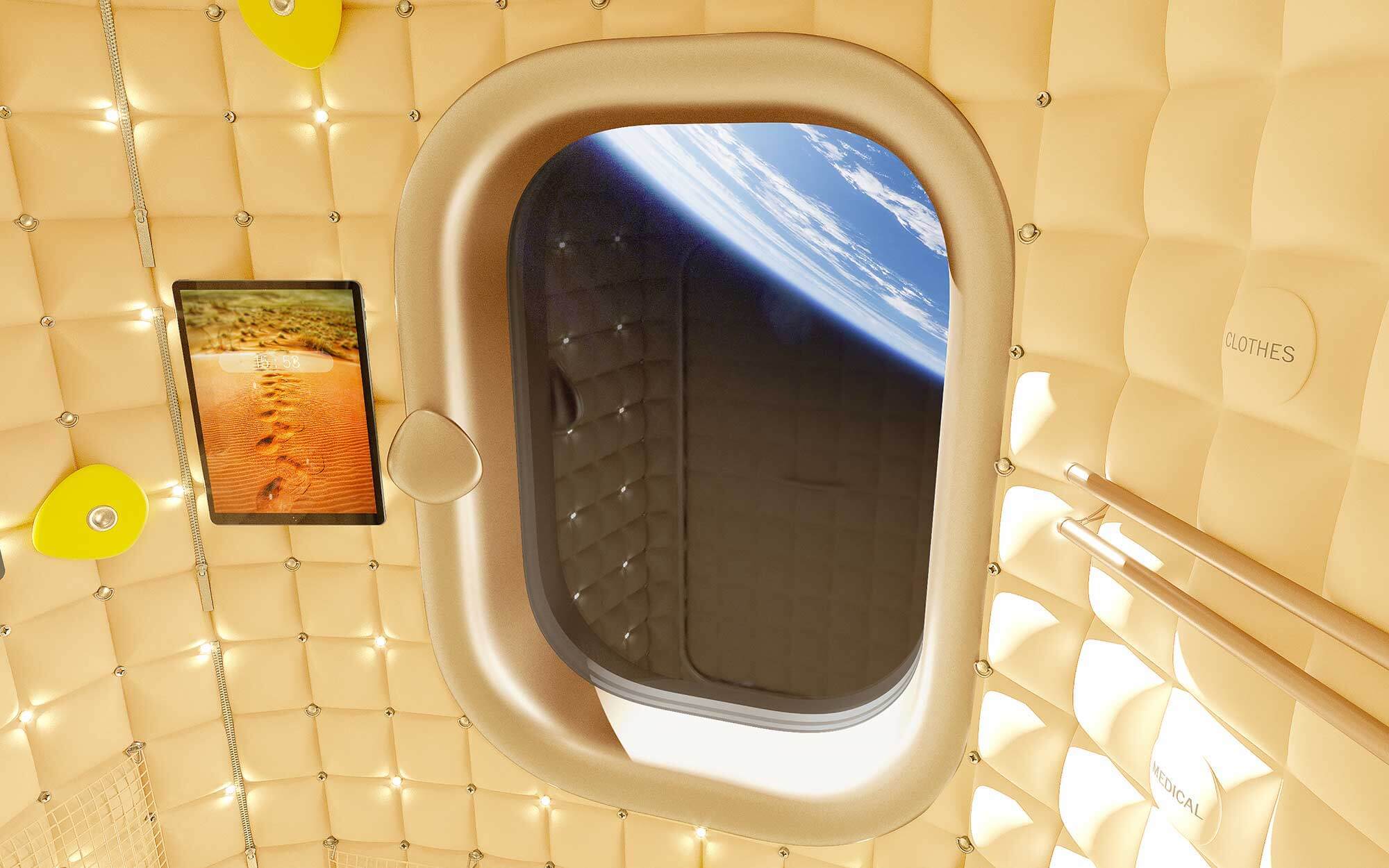 Earlier this year, Axiom launched its first expedition to the ISS. Ten-day space missions with Axiom cost US$55 million. This pays for transportation to and from the ISS, all elements needed to enjoy the experience while in orbit, and a 15-week transformational training experience with astronauts that each passenger must complete.

Axiom’s collaboration with Starck continues the company’s aim to collaborate with some of the most visionary people on the planet, who will participant in science, industry and the arts while in orbit.

The “overview effect” – where one looks back at planet earth and all of humanity in one single view – is said to dramatically alter one’s perspective, and Axiom wants thought leaders and creatives to experience this phenomenon, to see how it inspires them.

Philippe Starck’s flair for creating imaginative, visually arresting interiors is evidenced in the international luxury hotels he has designed for, including Brach Paris, Hotel Fasano in Rio de Janeiro and Delano South Beach in Miami.