Why 2016 is the year for ultra long-haul flights 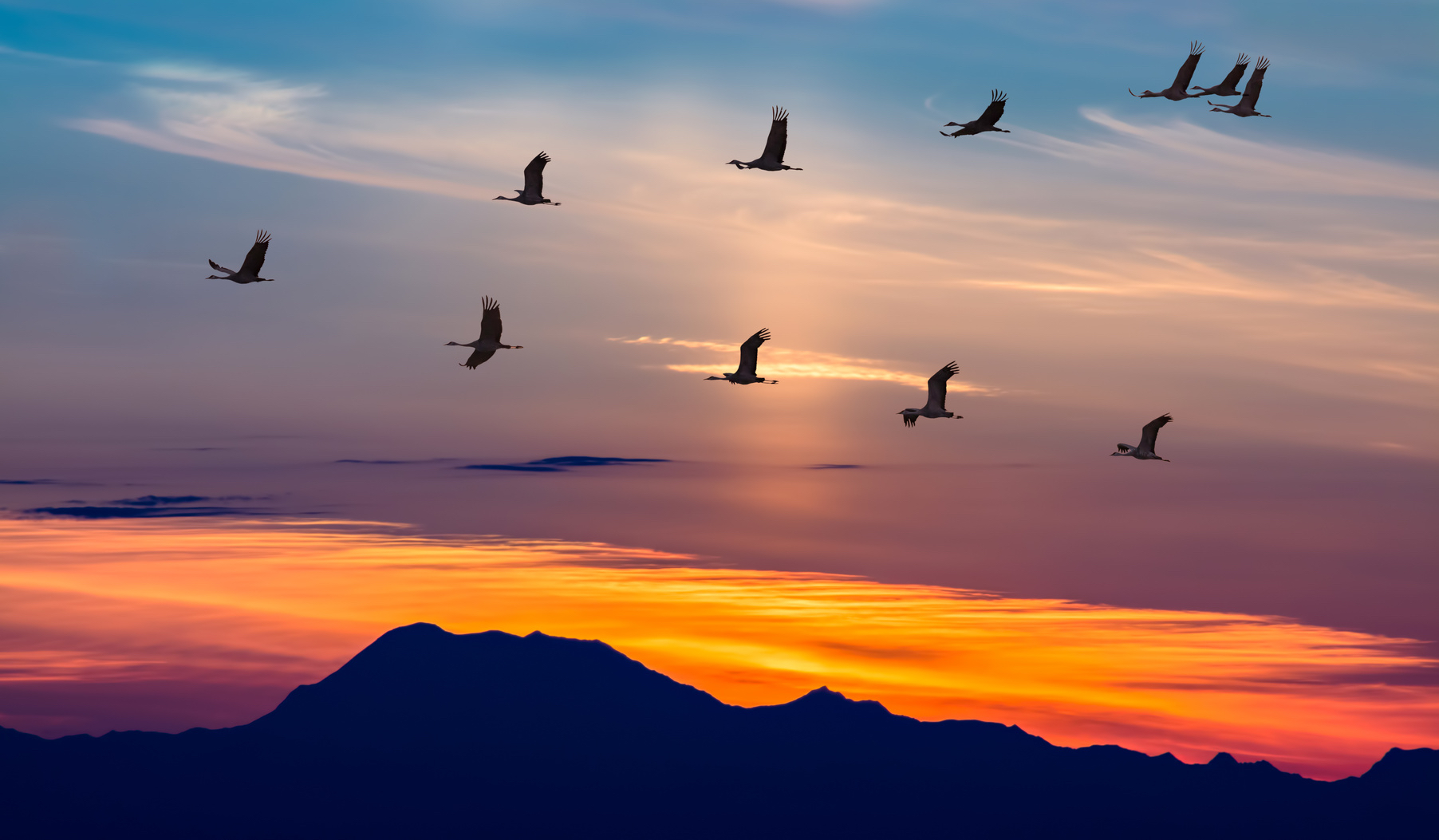 Cheap oil, fuel-efficient engines and new aircraft mean airlines will be flying longer, and further from this year. This will open up routes between some of the distant points on the globe, but will mean a gruelling experience for anyone sitting in economy class.

Last September, Air India was considering launching an 18-hour flight from Bangalore to San Francisco (13,990km), which would have made it the world’s longest regularly scheduled nonstop service at more than 17 hours, but decided to operate out of Delhi instead in December 2015. This route is a sightly more bearable 12,347km.

On March 31, Emirates will instead be claiming the record when it starts a 17-hour, 35-minute nonstop service from Dubai to Panama City, a distance of 13,821km.

The journey will be operated by a B777-200LR and will hold the record for being the longest passenger flight in the world (Qantas’s Dallas-Sydney flight is just over 17 hours).

As pointed out on Twitter by business travel expert Alex McWhirter after the initial publication of this article, Emirates is also going to start flying a B777-200LR from Dubai to Auckland on March 1, 2016. The journey will cover an even greater 14,176km.

The title could also be nabbed by Qatar Airways. In January 2016, it revealed it was considering launching Doha-Auckland, which would be a whopping 14,500km – the equivalent of 18 hours 35 minutes.

Over the next five years, French manufacturer Airbus will be introducing an ultra long-range version of its A350-900 (the A350-900ULR), which has a range of 16,000km. Singapore Airlines will be the first airline to start flying it, operating it on services from Singapore to New York from 2018.

Unless you are painfully squashed into an economy seat, ultra-long haul flights are good news for anyone who can afford first or business class because they will not have to waste time with stops and layovers. Instead, they will be able to use the time for sleeping and working.

For everyone else, we can only pray there will be some good films on board.

According to The Guardian, these are the top ten longest direct passenger flights in the world (right now):

To read about the return of supersonic flight, click here.