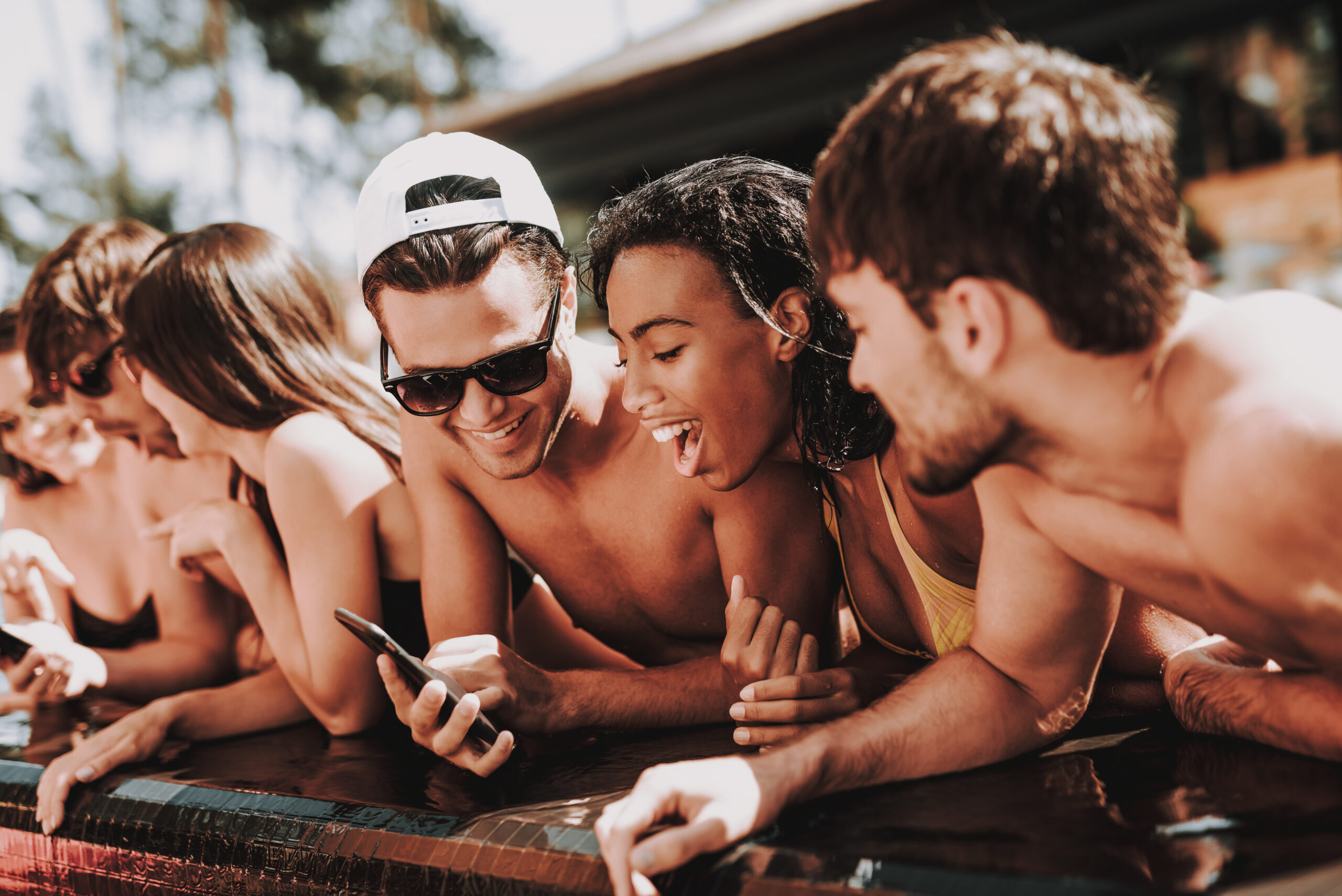 Snaptravel, a Canadian travel start-up that books hotels for its customers using artificial intelligence via messaging services such as WhatsApp, has now booked more than 350,000 nights for its users in over 150 more countries.

Founded in 2016 by Hussein Fazal and Henry Shi, Snaptravel has an impressive line-up of investors, including NBA star Steph Curry and Peter Kern, the CEO of Expedia.

The premise behind Snaptravel is simple. According to the company’s website: “Travel agents are able to access specially negotiated rates that are better than anything you can find online because these rates are offered in a private one-to-one environment.

“Snaptravel operates as a travel agent over messaging offering these same great rates over a private one-to-one chat, while eliminating the overhead of a physical retail store.”

Those wanting to use the service simply message Snaptravel – through WhatsApp, SMS or Facebook Messenger – with their city, dates and preferences. They will then receive an offer through the company’s AI functionality.

The hotel can then be booked with “just a few taps”, with a booking confirmation following.

What’s more, Snaptravel offers discounts of up to 50 per cent at more than 200,000 hotels worldwide with messaging-only pricing. 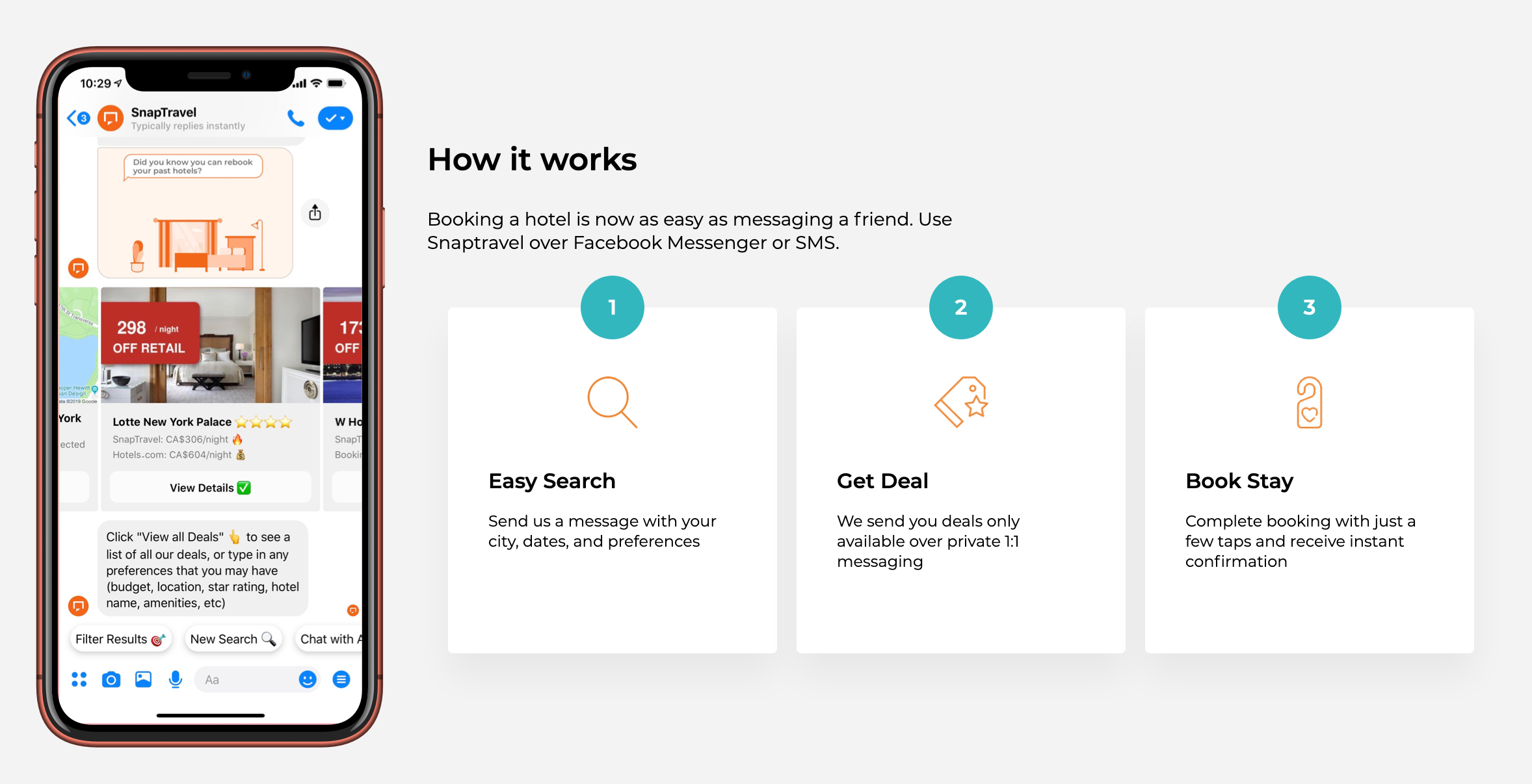 However, like many travel companies during the global pandemic, Snaptravel has reported a massive drop in its business, with a Medium post by the two founders suggesting they were looking at an 80 per cent drop in bookings in March.

In the post, the founders revealed how they had taken Snaptravel back to profitability and growth within 60 days. The ten-step playbook, included steps such as tweaking the product to include more transparent and clear cancellation policies, allowing for more same-day and next-day spontaneous bookings, Covid-19 messaging and notifications throughout and encouraged customers who were hesitant to chat with a live agent.

The Medium article finishes with: “While we originally expected to remain in a lower cost/slower growth phase for many months, the fortunate news is that domestic travel has grown much faster than we had expected.

By the week of May 11, we reported that US domestic travel was at 54 per cent of pre-Coronavirus levels. Now, as of the week of July 6, we are at a full recovery. In fact, on the week of July 6, Snaptravel had an all-time high in terms of bookings completed — surpassing our previous all time high week (in February).

“There is a quote that one should ‘never let a good crisis go to waste’. While we are arguably in one of the industries hardest hit by the coronavirus crisis, we have found a way to leverage this shock to our advantage.

“For all other venture backed startups, your ten-steps may not be exactly the same, but hopefully this framework and seeing some of the steps we took will help you to achieve profitability, and enable you to use this new strength to continue to grow.”