From 2020, Hilton is making its partnership with social enterprise Clean the World – which recycles used hotel soap for communities struggling with disease – a brand standard. Emily Eastman reports

Did you know that simple hand washing could prevent the deaths of 1.5 million children under five every year?

Sustainability may be an over-used buzz word but this initiative from Hilton sends an important message to the rest of the industry – donate don’t waste.

On the face of it, it may sound trivial but sending recycled hotel soap to poor communities around the world isn’t so they can lather up in the shower. It’s about sanitation and reducing disease.

After joining forces in 2009, Hilton has expanded its partnership with NGO Clean the World to build on a soap recycling programme that it says will divert 64 tonnes of partially used hotel soap bars from landfill annually and helps communities in need around the world.

The “Clean the World Challenge” puts hotels to task in collecting unwrapped bars of soap left behind by guests. Overall, the scheme is being undertaken by 5,300 Hilton properties in more than 70 locations globally, with soap from UK and European properties sent to Clean the World’s new recycling facility in Amsterdam. 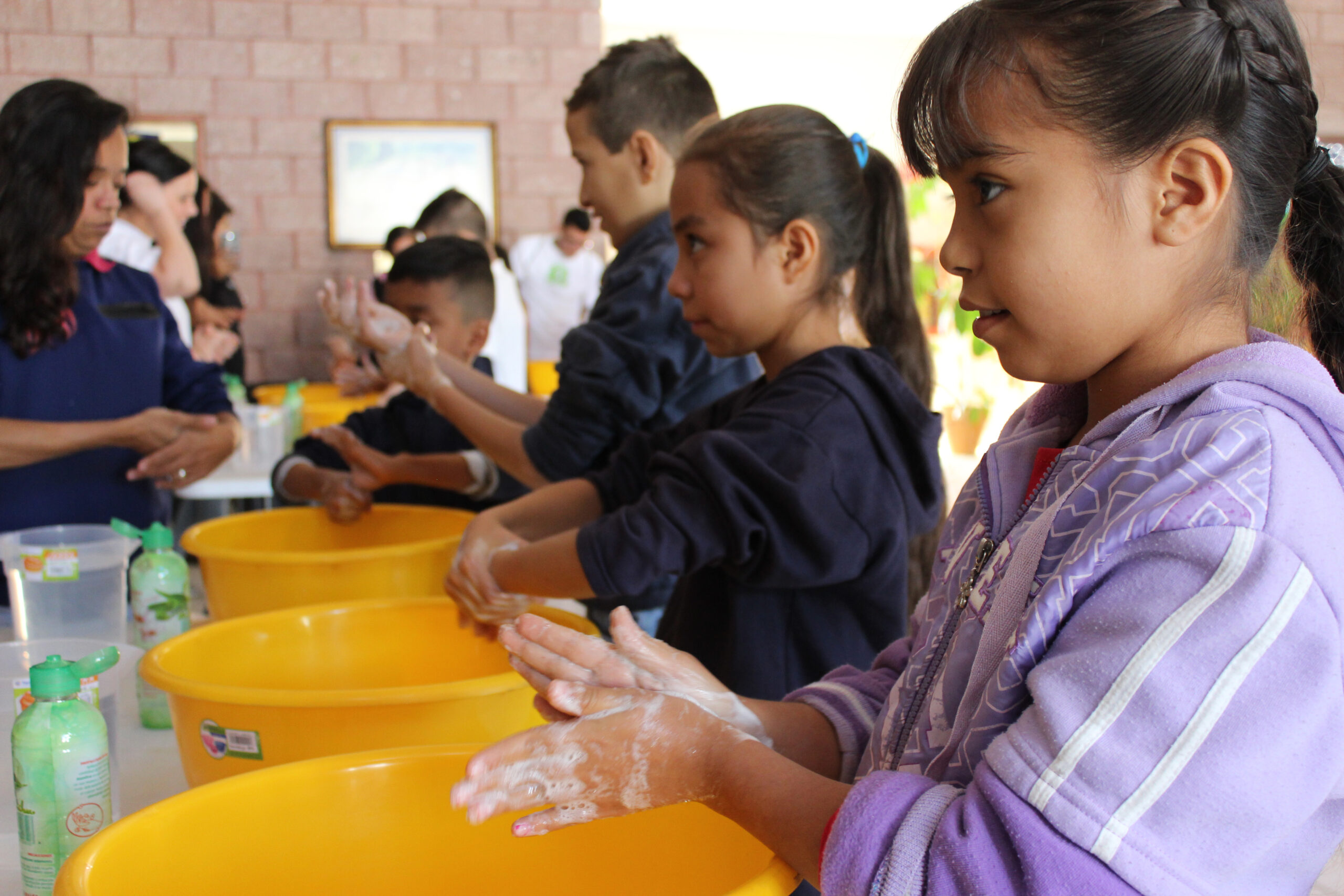 The process sees discarded soap crushed, sanitised and cut into new bars. The recycled products – of which there are some 700,000 each year – are sent to communities in need in 127 countries around the world, helping to prevent the spread of disease and reducing global mortality rate.

The new brand standards, which will be applicable across the US, Puerto Rico, Canada, the Dominican Republic, the United Kingdom and continental Europe, will “significantly expand Hilton’s impact, as well as its partnership with Clean the World”, the company says.

Communities with high death rates from pneumonia and cholera, which can be lessened with thorough hand washing, top the recipient list for the new soap bars. By 2030, Hilton is committed to eliminating sending soap to landfill altogether.

Shawn Seipler, founder and CEO of Clean the World, says: “Partnering with brands such as Hilton helps us to deliver much-needed hygiene supplies to children and families in times of need. We are thrilled to expand our existing partnership to Hilton’s hotels across Europe, as it will enable us to take another important step forward in our fight against hygiene-related illnesses.”

Through the partnership, Hilton has already contributed to the distribution of more than 7.6 million bars of recycled soap – action that has saved more than two million pounds of soap and amenity bottles from landfill.

The programme aligns with Hilton’s commitment to cutting its environmental footprint in half and doubling its social impact investment by the end of the decade. It has already banned all plastic straws and stirrers, and full-size toiletries are being rolled out across all Hilton hotels this year.

Bill Duncan, Hilton’s global head for all suites and focused service category, says: “As one of the world’s most hospitable companies, we are always looking for ways to have a positive impact in the communities where we develop and serve millions of guests each year.

“Our hotels were among the first in the industry to participate in soap recycling and have remained leaders in the global hygiene revolution, making the world a more hospitable place by empowering our team members and guests to eradicate preventable hygiene-related illnesses.”

To date, the recycling programme has created 11 million new bars of soap. Hilton’s goal is to eventually recycle 100 per cent of its discarded soap bars.

Clean the World was founded in 2009. Its mission is to save lives while protecting the environment. According to the organisation, five million partially used bars of soaps are discarded in hotels around the world every day. Hotel chain Hyatt has also partnered with the NGO, as have IHG, Mandarin Oriental, Marriott and others.