The Good hotel, which gives jobs and training to the long-term unemployed, will set sail from its current home on Amsterdam’s IJ Waterway to moor at Newham’s Royal Docks in September, reports Ben Brown.

Formerly a floating prison, the Good hotel will make its North Sea crossing on the back of a semi-submarine vessel, pulled by tug-boats, before docking on London’s Thames river for five years.

At the heart of the hotel is a refreshingly altruistic business model. It reinvests every penny of its profits into training unemployed locals and supporting partner NGOs. 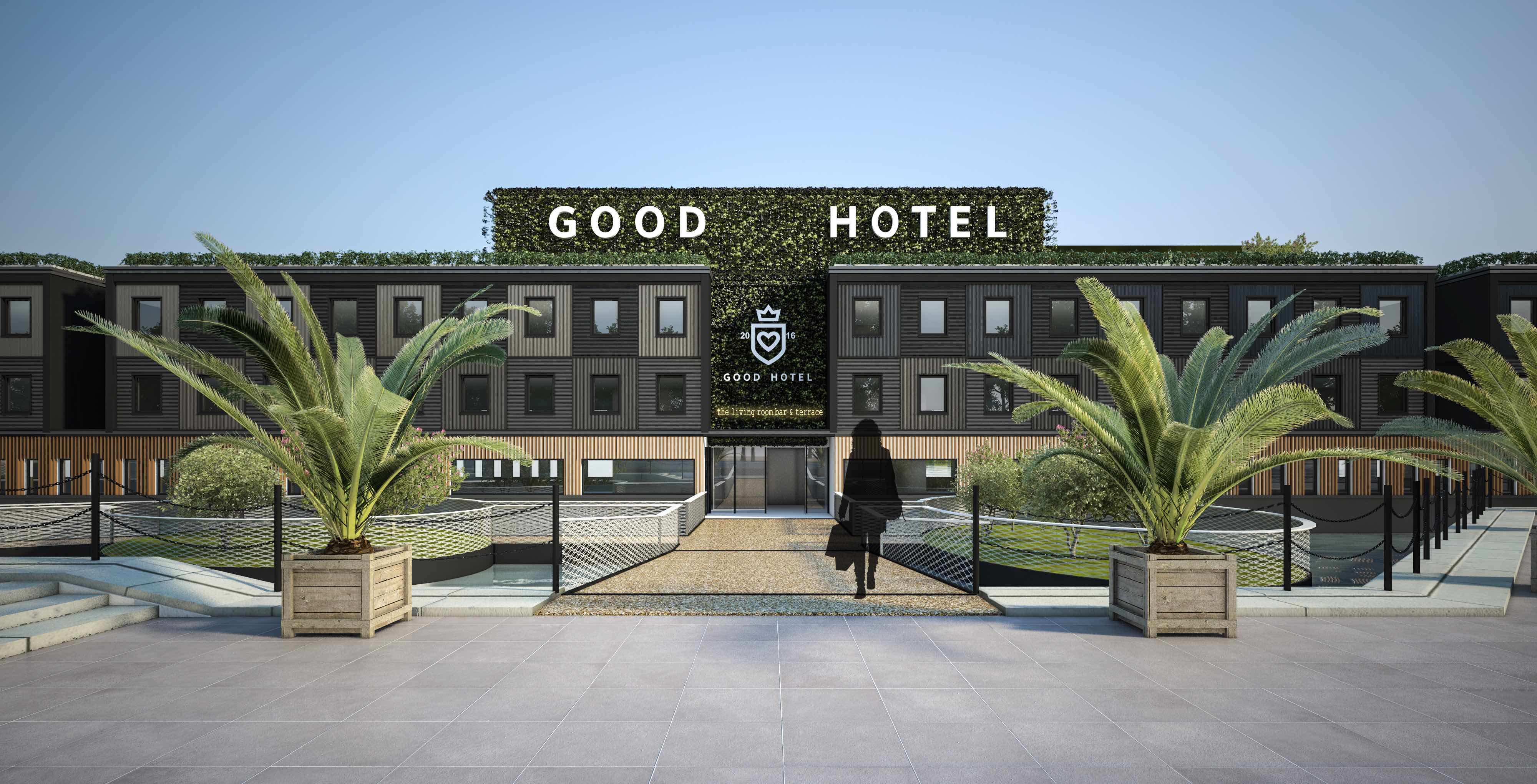 The Good hotel represents premium hospitality with a cause

Those who are struggling to find work are invited to join a tailor-made hospitality programme – called Good Training – regardless of experience or qualification, to offer them a second chance and improve their employment options.

Trainees undergo three months of training, after which the Good hotel assists them in finding full-time employment, either at the hotel itself or through one of its many partners. In fact, a third of the staff at the Amsterdam hotel were trained in this way. 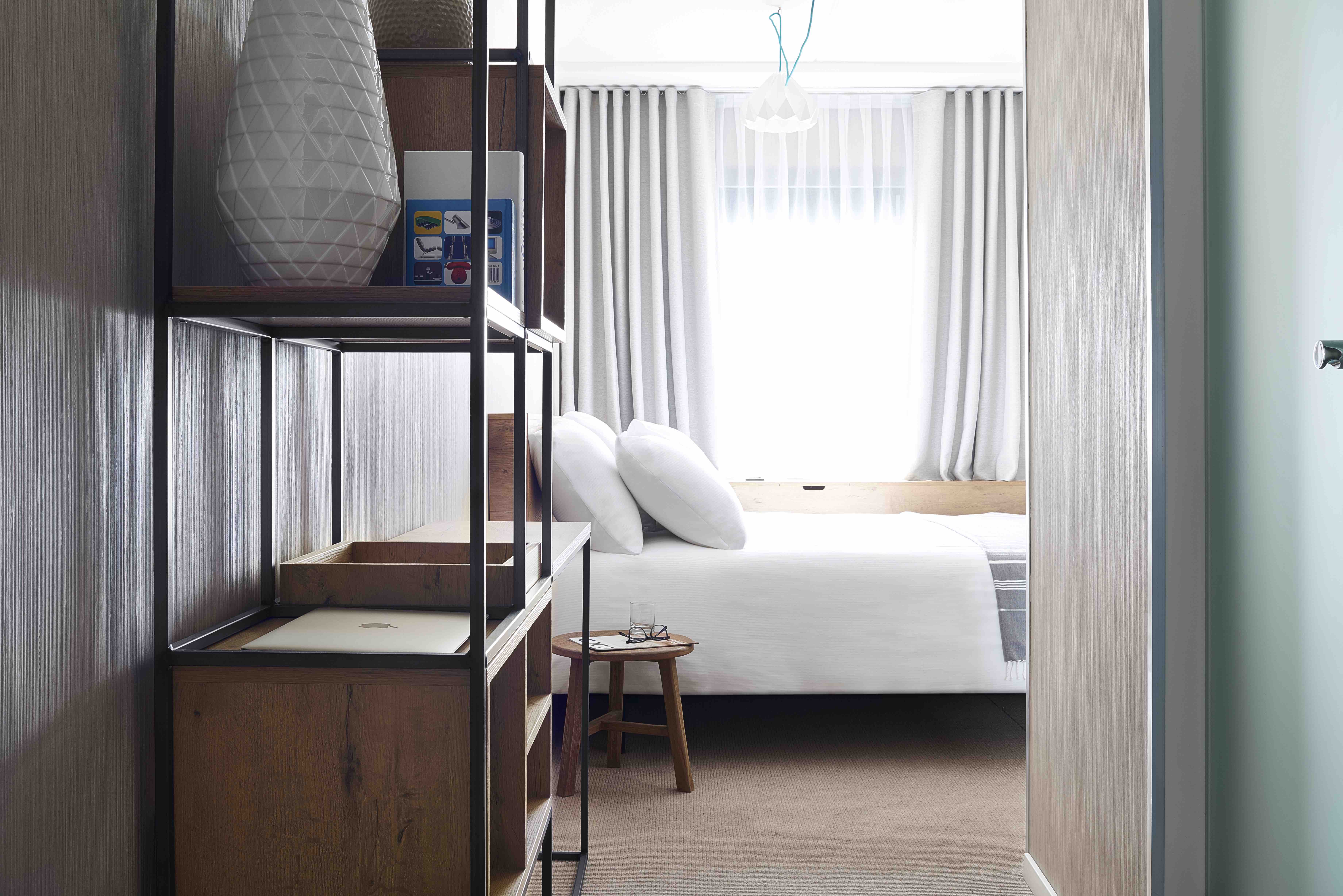 During the course of a single year, it trained more than 100 long-term unemployed Dutch people, and over 70 have now found a permanent job, along with a new future ahead of them. After docking in London, the Good hotel will launch a similar scheme.

Speaking to Globetrender, a representative for the property said: “The Good Training program looks at people for who they are, not where they come from, background or CV. At the Good hotel, we want to get the best out of people.” 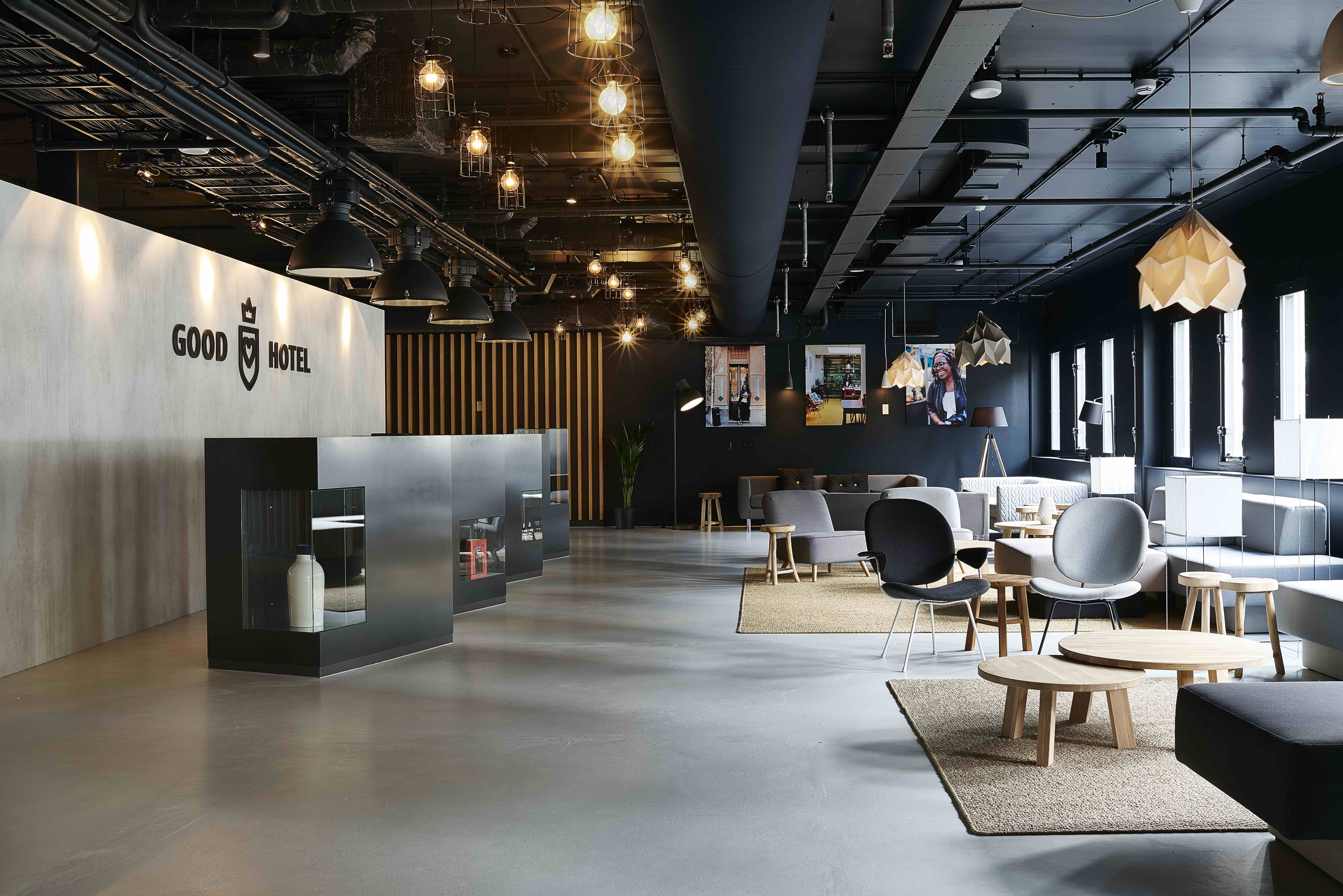 The man behind the concept is Marten Dresden. By his own admission, he is not a hotel man. Instead, his background is in nonprofit organizations. In 2006 he founded Niños de Guatemala which provides quality education to children in the country.

The same simple philosophy helped him create the vision behind Good hotel. A spokesperson said: “He hopes to inspire other businesses and industries by leading by example. He strongly believes social business is the way forward. Not just having a social corporate responsibility programme, but the kind of social that is rooted in the DNA of your business model.” 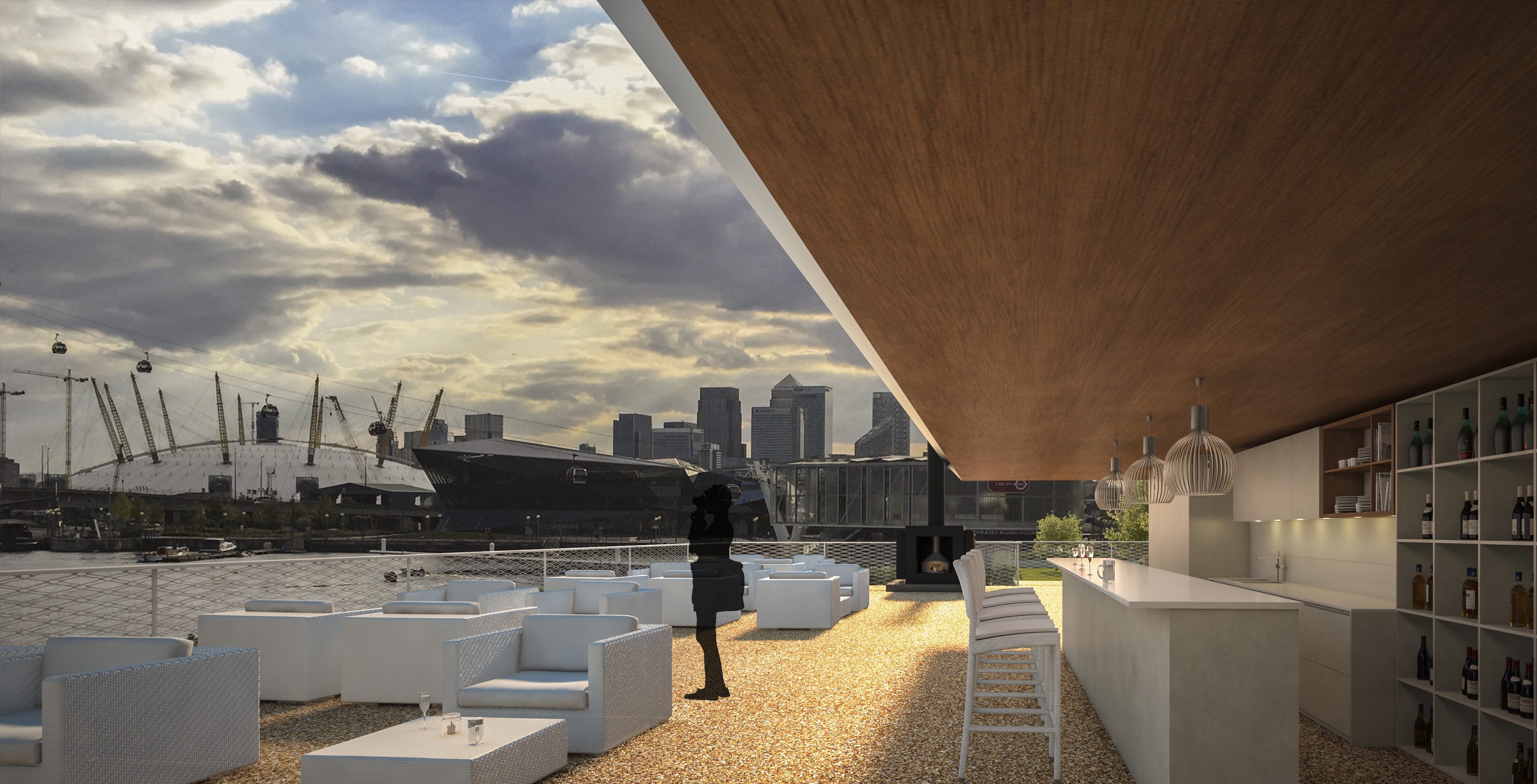 Despite his unorthodox approach, Dresden’s disruptive model has proven fruitful. The hotel was an instant success, turning a profit during the first year of operation, and allowing the concept to expand beyond Amsterdam.

Although a significant portion of the profits go to funding the training program, there is little compromise on quality. The 148-room hotel offers free iPads for guest use, free wifi, and, of course, a coveted river view for most rooms. 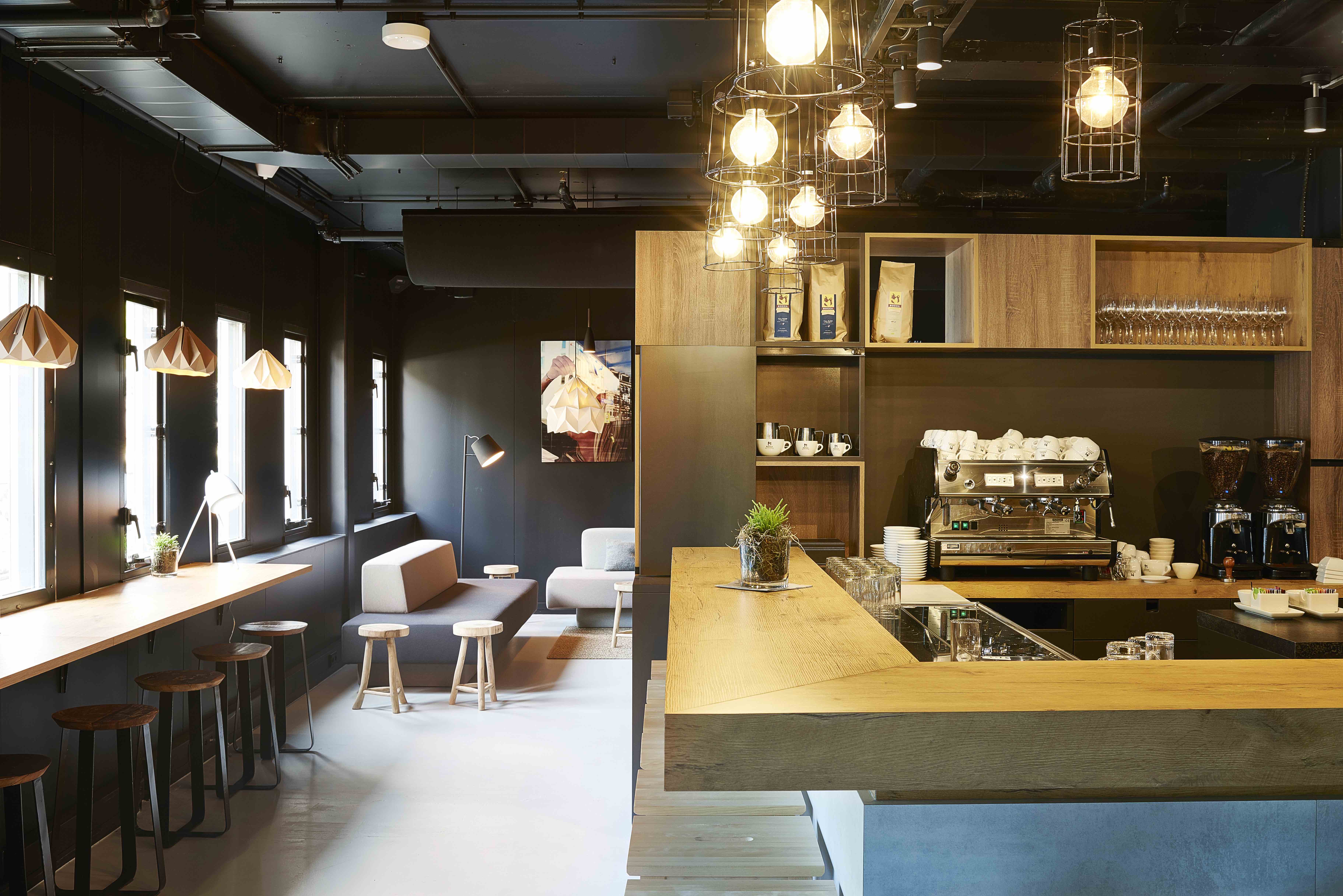 Coffee bar in the Good hotel

The restaurant and bars are stocked with carefully selected local produce from fair-trade suppliers. Everything from the beer on tap to the cookies are hand-chosen to match the ethos of the hotel. Before opening in London, the hotel will also undergo a facelift, unveiling a rooftop garden open to the public, inspired by New York’s High Line park.

“With Good Hotels, Marten really wanted to overcome the two paradoxes of combining business with doing good, and doing good with premium quality,” the spokesperson said.

Using this business model as a template, Marten and his team hope to open eight new properties by 2020, and create a new standard for social enterprise. 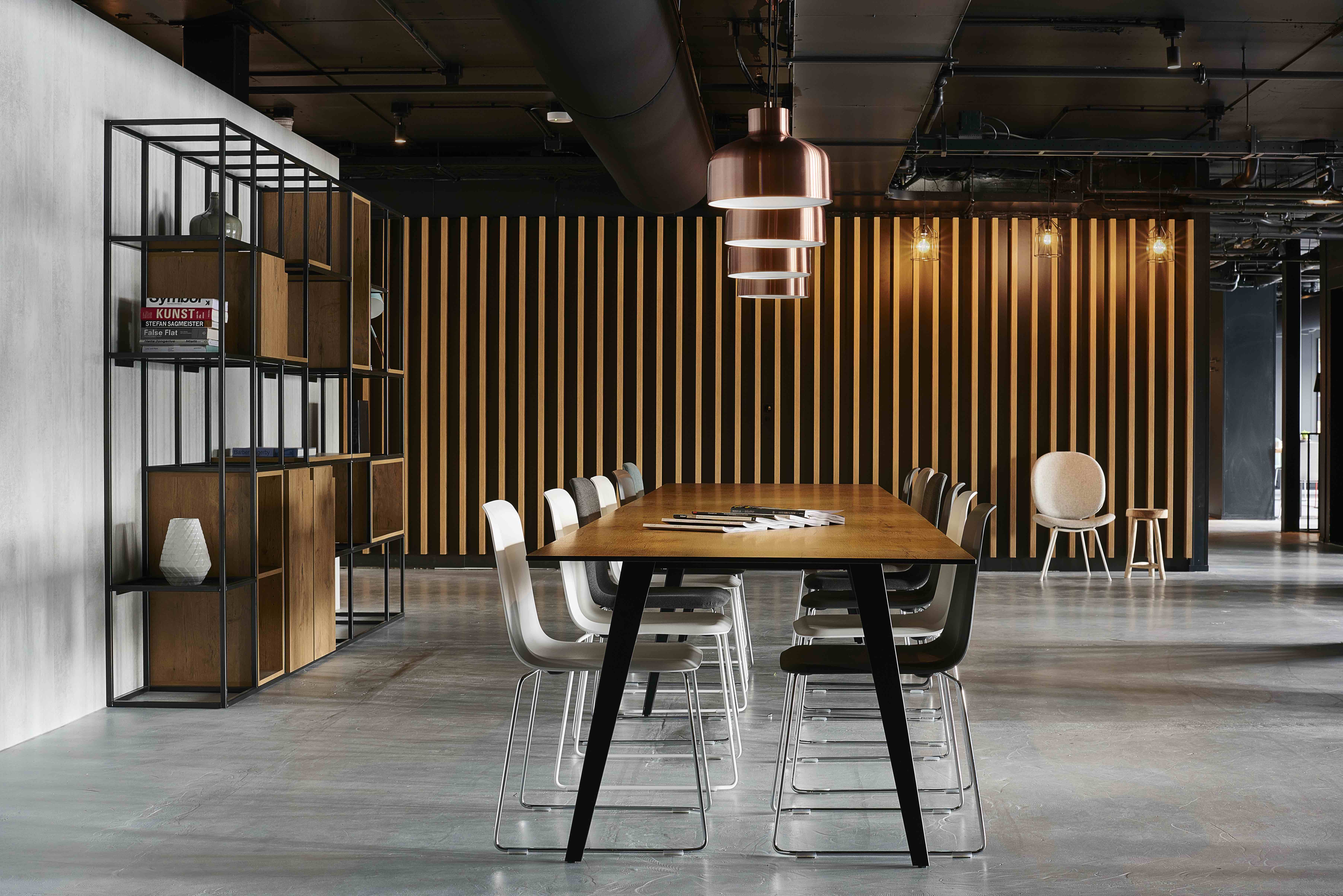 Despite setting sail for London, they aren’t leaving Amsterdam behind just yet. The team is looking to convert an industrial warehouse to establish a permanent home in the Dutch capital. A 20-room boutique hotel in Antigua is also set to open shortly. 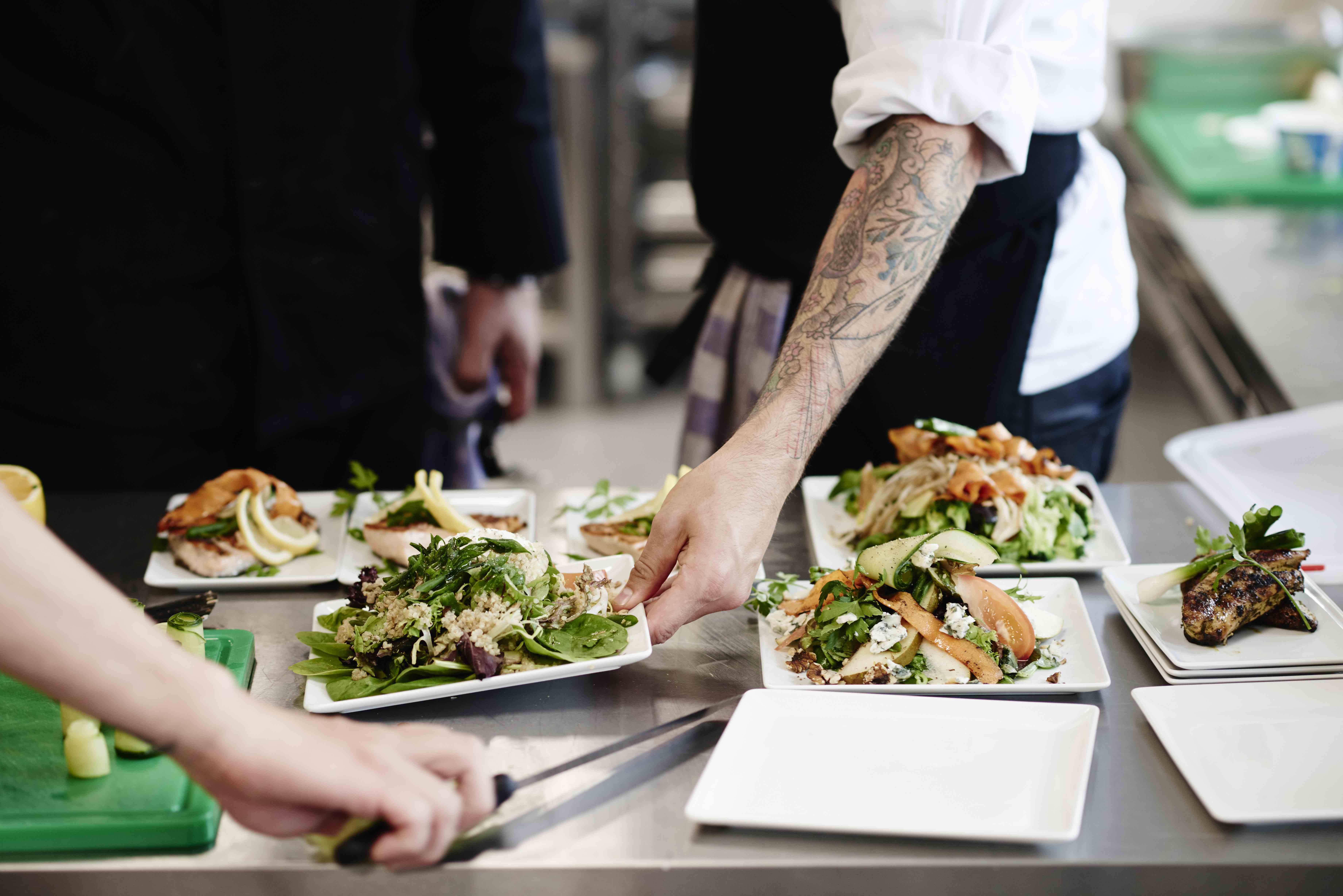 The Good hotel has sparked a fledgling trend of social conscience in the leisure industry. The Magdas Hotel in Vienna, for example, opened last year after training and employing 20 refugees. In east London, a coffee shop recently began employing homeless people in a bid to offer skills and opportunities to the least fortunate.

Premium quality with a conscience. Is this the new model for the hotel business? The Good hotel opens its doors in September and rooms will start at £100.

You can find out more about Good Hotel and their social enterprise programme at goodhotellondon.com.

Read about the nonprofit Green Rooms hotel for artists.