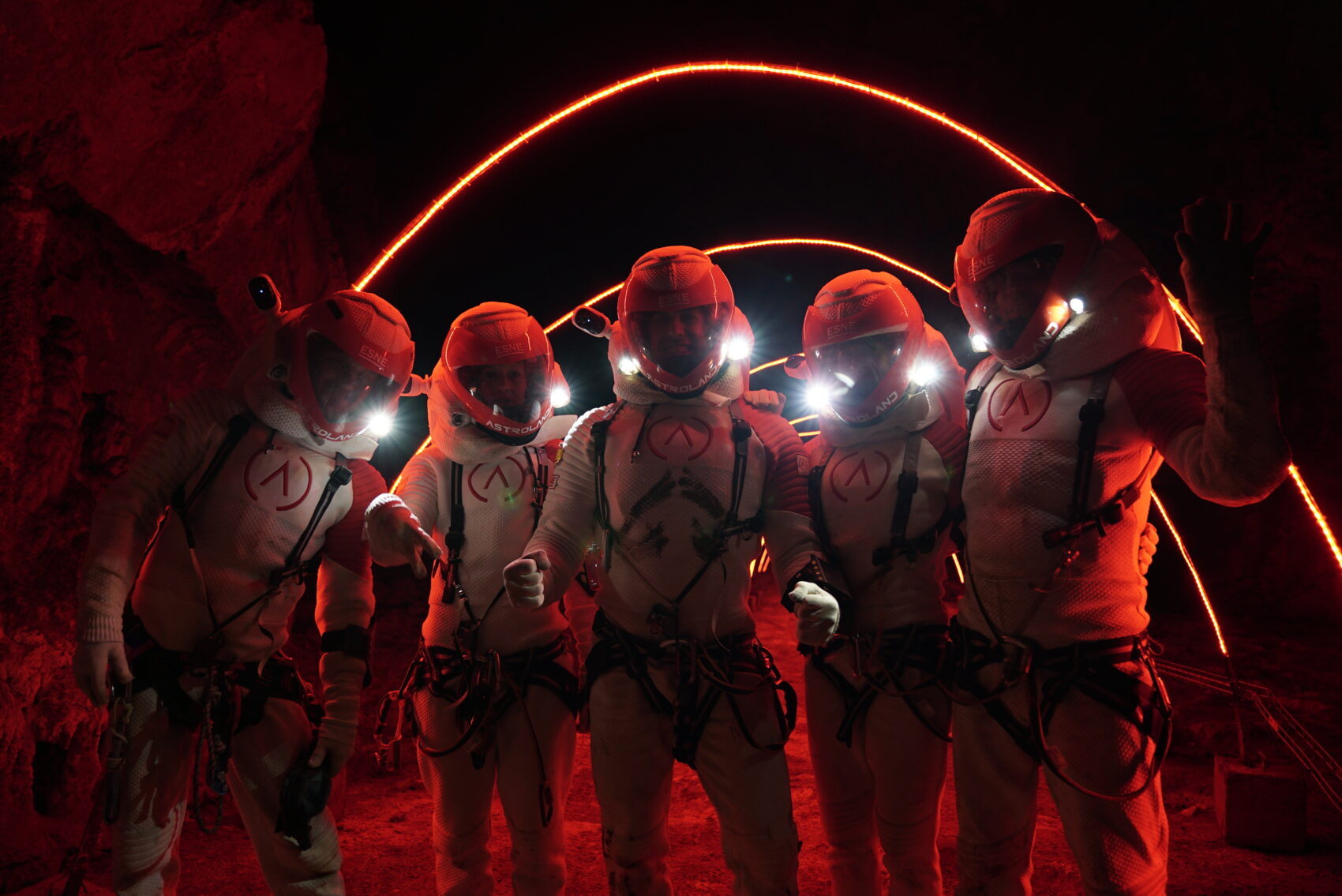 Spanish interplanetary agency Astroland is selling three-day ‘Life on Mars’ experiences that take place in caves in northern Spain. The idea behind it is to give people a taste of what it would be like to live on the Red Planet, ahead of one day colonising it. Jenny Southan reports

Exclusively available on TripAdvisor Experiences, those who are willing to spend €6,050 on this once-in-a-lifetime adventure will embark on an expedition to Ares Station, a test centre built deep in Spain’s Cantabrian mountains, in a cavity 60 metres high and 1.5km long.

Taking place over three days and nights, the caves replicate the hostile conditions of Mars. According to Astroland, Ares Station “is equipped with everything necessary to test all the technologies and human performance capabilities needed for ten people to live on Mars”. 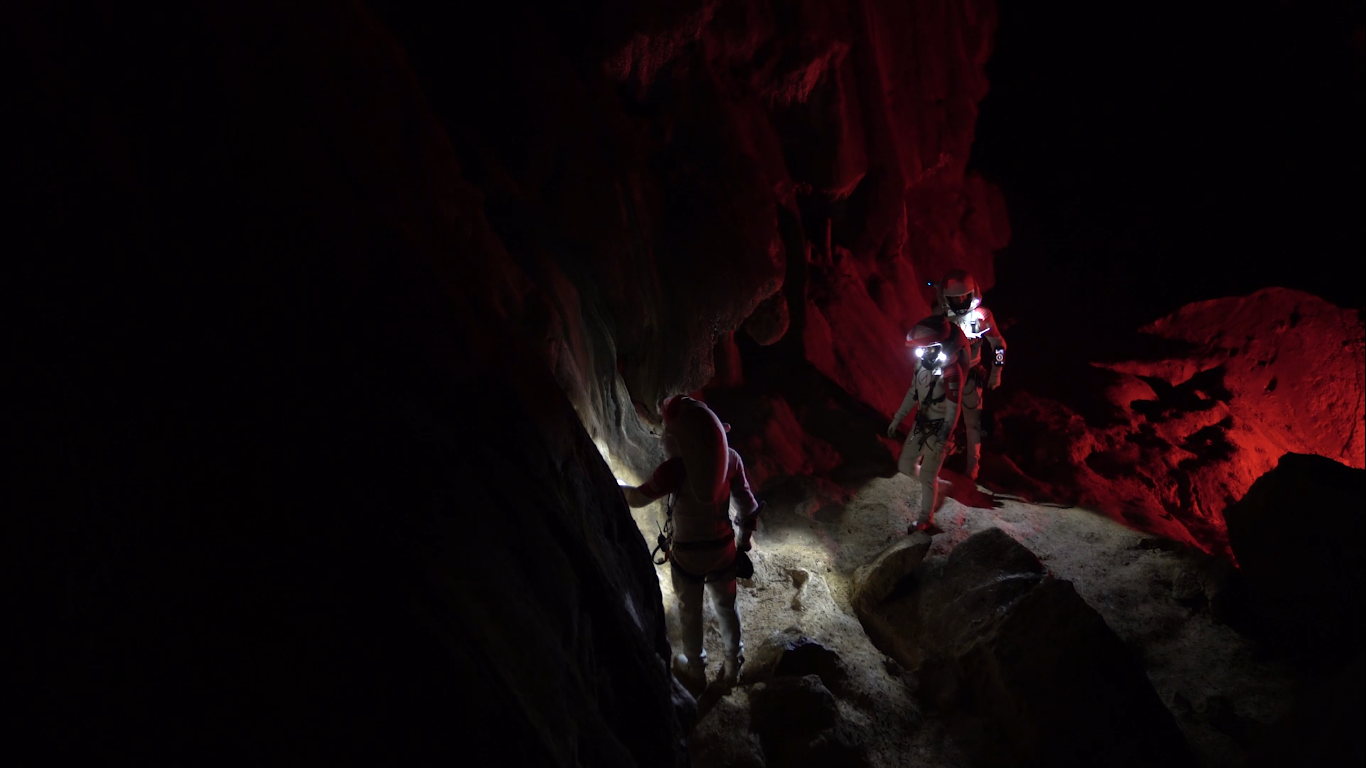 After one private mission, now Astroland is opening up the experience to paying guests, with five expeditions to be held over the coming months. In addition to three days underground, it will also involve a comprehensive three-week online training programme, and another three days of physical and psychological training at Astroland facilities. 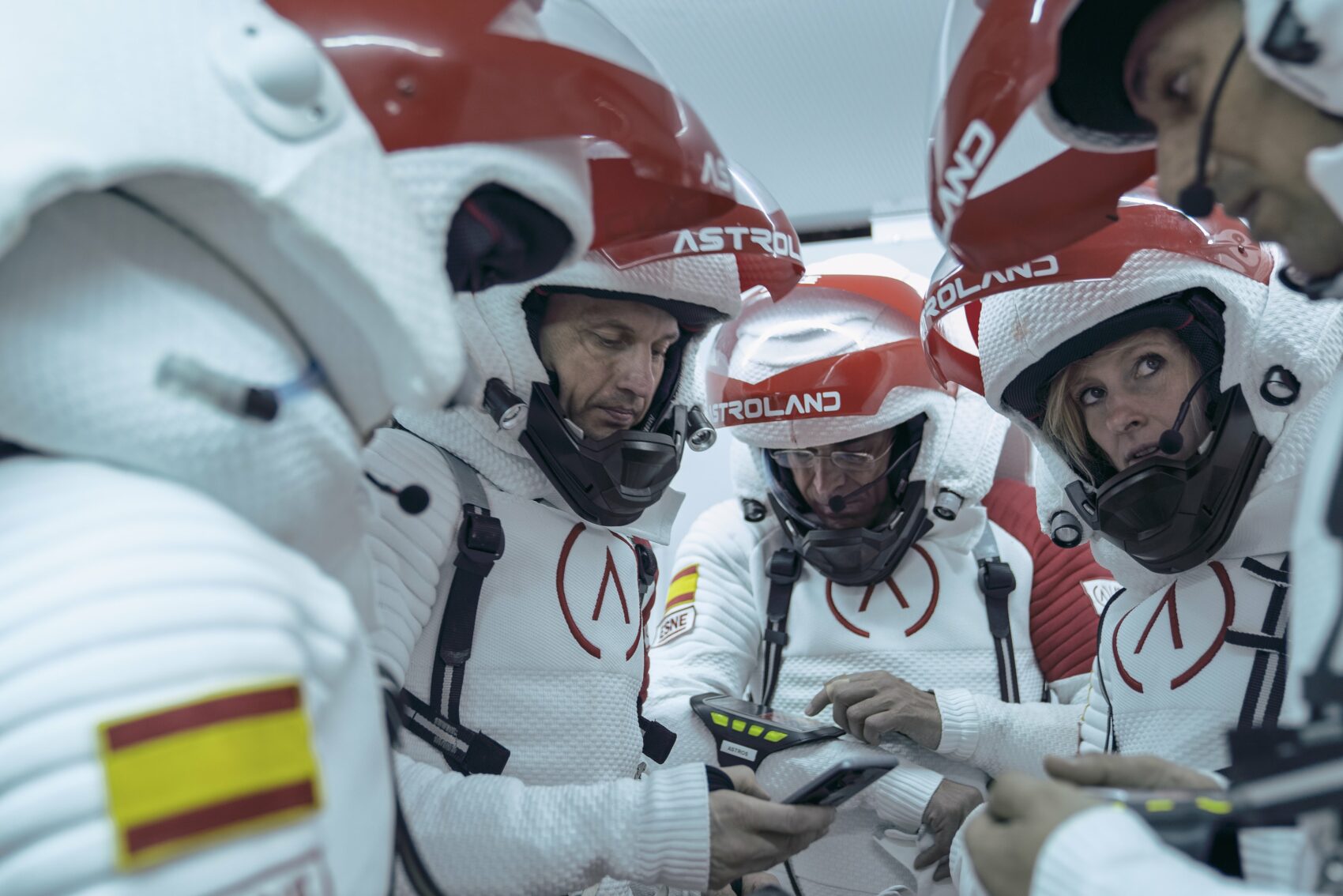 Astroland says: “[It is] a programme that hybridizes both on-site and distance learning. Throughout the first part of your mission you will be virtually accompanied and trained by your personally assigned mentor with whom you will be able to assess the progress in your planning towards the mission, before crossing the gates to Ares Station.”

Not so much for tourists, the excursions are designed to reveal insights into how humans will respond to being on Mars. Astroland says: “The Astrolanders will be pioneers in researching for the arrival of the human species on other planets. Everything that happens at Ares Station will produce important scientific and social advances whose applications will also improve our daily life on Earth”. 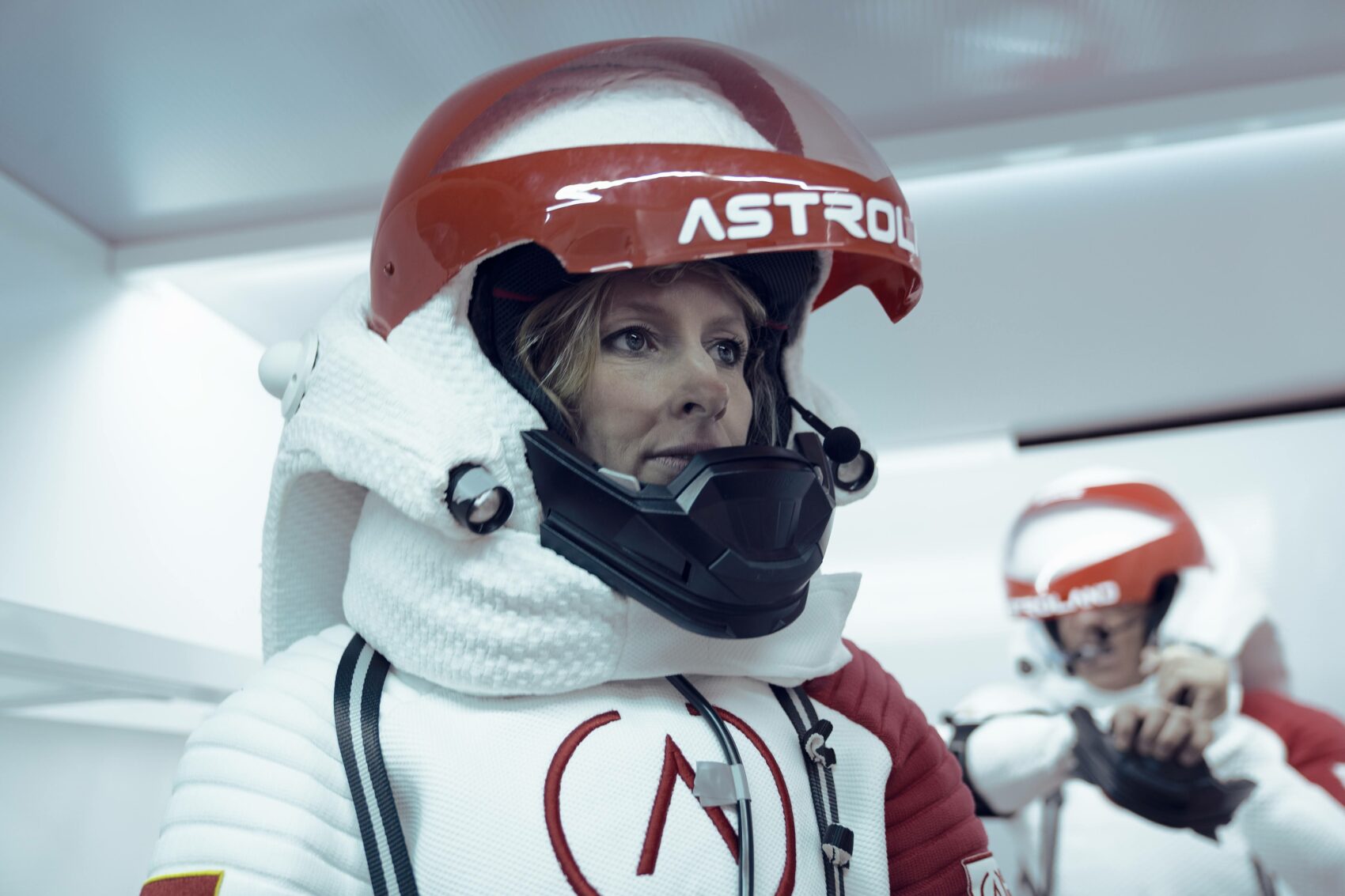 The fact that anyone can book the experience on TripAdvisor, though, highlights how space tourism-related activities are entering the mainstream. Laurel Greatrix of TripAdvisor says: “Stepping outside your comfort zone is one of the most exciting parts of travel, and for even the most adventurous, Astroland truly delivers. It’s a remarkable experience and we’re excited to be offering it.” 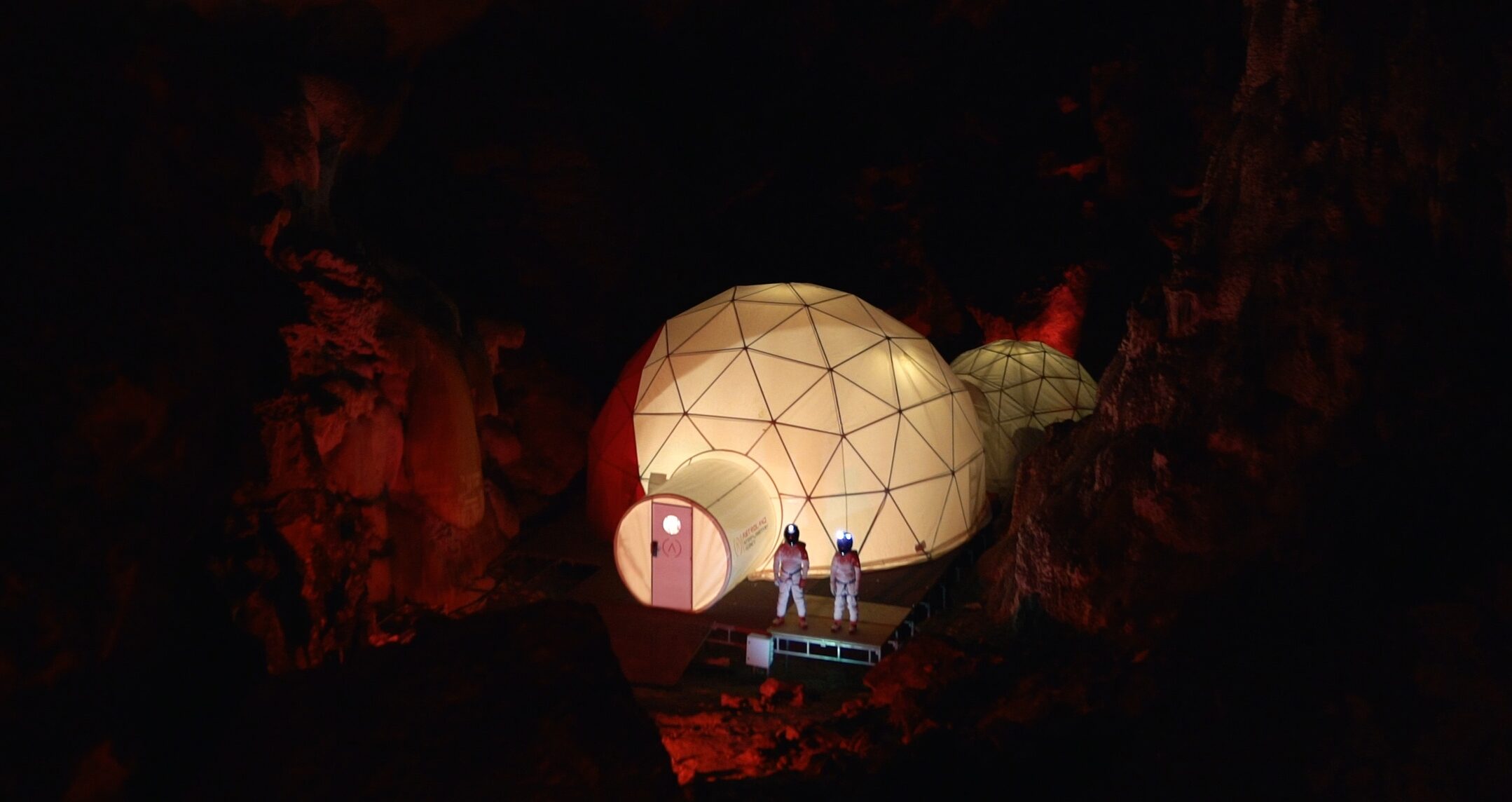 David Ceballos, CEO of Astroland, says: “Investing in space technology is investing in innovation,” he said. “This project was born with the objective of testing replicable technologies on Earth, as has already happened with other products of daily use derived from space research such as GPS or different medical application technologies. We look forward to working with TripAdvisor on making this happen.”

The Astroland ‘Life on Mars’ experiences are similar to other Mars missions being simulated on Earth for professional astronauts and would-be Red Planet colonisers. Recently, the AMADEE-18 mission saw crew spend four weeks at the Kepler Station in the desert of Oman, with support provided from a base in Austria.

Other Mars simulations lasting between four months and one year have been taking place on a volcano in Hawaii. But last year proved to be the last, when things went one. One member of the crew was hospitalised after four days. You can read more about it on The Atlantic.