This month, Snap Inc revealed Spectacles 3, the latest version of its Spectacles smart sunglasses, but this time with dual HD cameras designed to capture the world in 3D.

The idea is that users can press a button on the side of the Spectacles and record up to 60 seconds of video, which is stored on their phone. 3D photos and video can then be uploaded to Snapchat (great for travellers who want to brag about their trips in real-time).

Snap Inc says Spectacles 3 are built with a strong, lightweight stainless steel frame and circular lenses. They have two HD cameras on either side “to capture depth and dimensions the way your eyes do, and powerful new augmented reality creative tools to enhance your Snaps”.

New 3D Effects allow you to add new lighting, landscapes, stickers, characters and “other magical effects” to footage with a single swipe. A 3D Viewer also allows you to watch content on the Spectacles and they recharge when placed in their case. 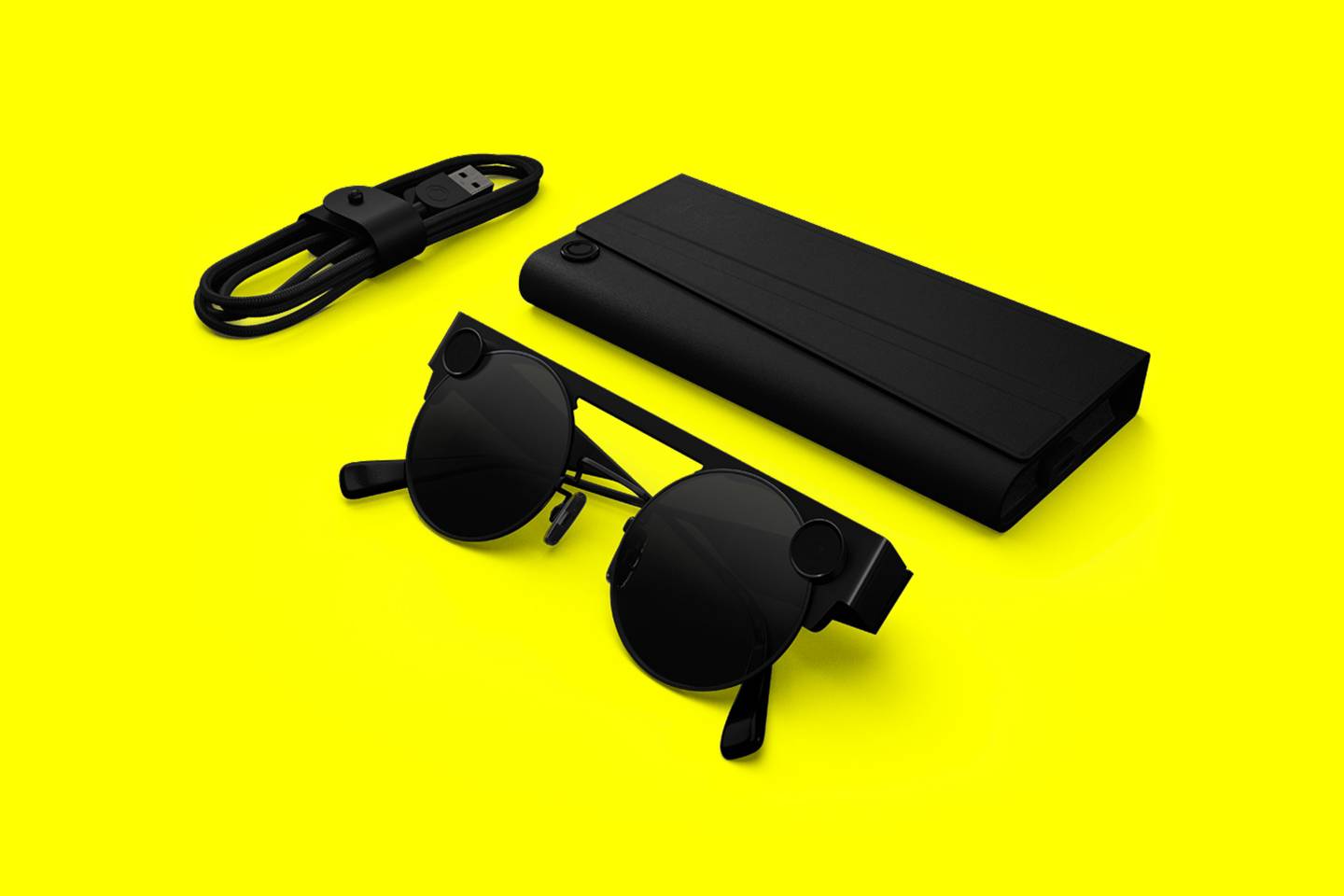 Available from autumn 2019, Spectacles 3 are available to pre-order now at spectacles.com. They come in two finishes, Carbon and Mineral. Frames are made of steel rather than plastic and are more expensive than the previous two versions of the sunglasses.

As Wired reports, Spectacles have gone through “several aesthetic transitions”.

It says: “The 2017 originals, which Snap priced at a relatively cheap, mass-market targeted US$130), were fun and goofy looking, meaning plastic and cheap and garish, the type of shades you might buy your toddler at the beach and find buried in a sandcastle. They did not sell well. Only 0.08 per cent of Snapchat’s users copped a pair, and Snap reportedly lost US$40 million on unsold inventory.

“Then came 2018’s Spectacles 2, which were evidently intended to be cooler and more exclusive (they came in black), but were still plastic and bulky – they cost US$150. Snap never released sales figures.”

This year, Bose launched smart AR audio sunglasses called Frame. A reviewer for The Guardian wrote: “There’s no screen, camera or any visible signs of ‘smart’ from the front. Instead they have built-in sensors and a pair of hidden speakers, which pipe music to your ears.

“The glasses sound amazingly good for what they are. The Frames [also] know which way you’re facing and your location from the GPS on your phone, so you can use audio to feed information about the real world into your ears.”