Mojo Lens contact lenses feature a built-in display for the eyeball that brings up information to the wearer, without them looking at a hand-held or desktop screen. Samuel Ballard reports

We have all seen it in films but now it is real. Mojo Lens has designed sci-fi contact lenses that fit on to the human eye and allow wearers to interface with the internet through “invisible computing”, without “interrupting your focus”.

Designed by optometrists, technologists and medical experts, the Mojo Lens aims to deliver information instantly, in real-time, and completely imperceptibly to others.

What’s really freaky is that it works when you close your eyes, too. According to the BBC: “The lenses project light in front of the user’s eye – meaning it can still be seen when their eyes are shut.” There is even a version with night vision that will really make you feel super-human.

On the company’s website, the Mojo Lens is used in a variety of situations, from giving cyclists metrics on a steep incline up ahead to identifying star constellations as you gaze at the sky.

It can bring up information such as names and job titles of people you meet for the first time using facial recognition, present turn-by-turn directions while walking, or talking points for a presentation so you don’t have to look at notes. 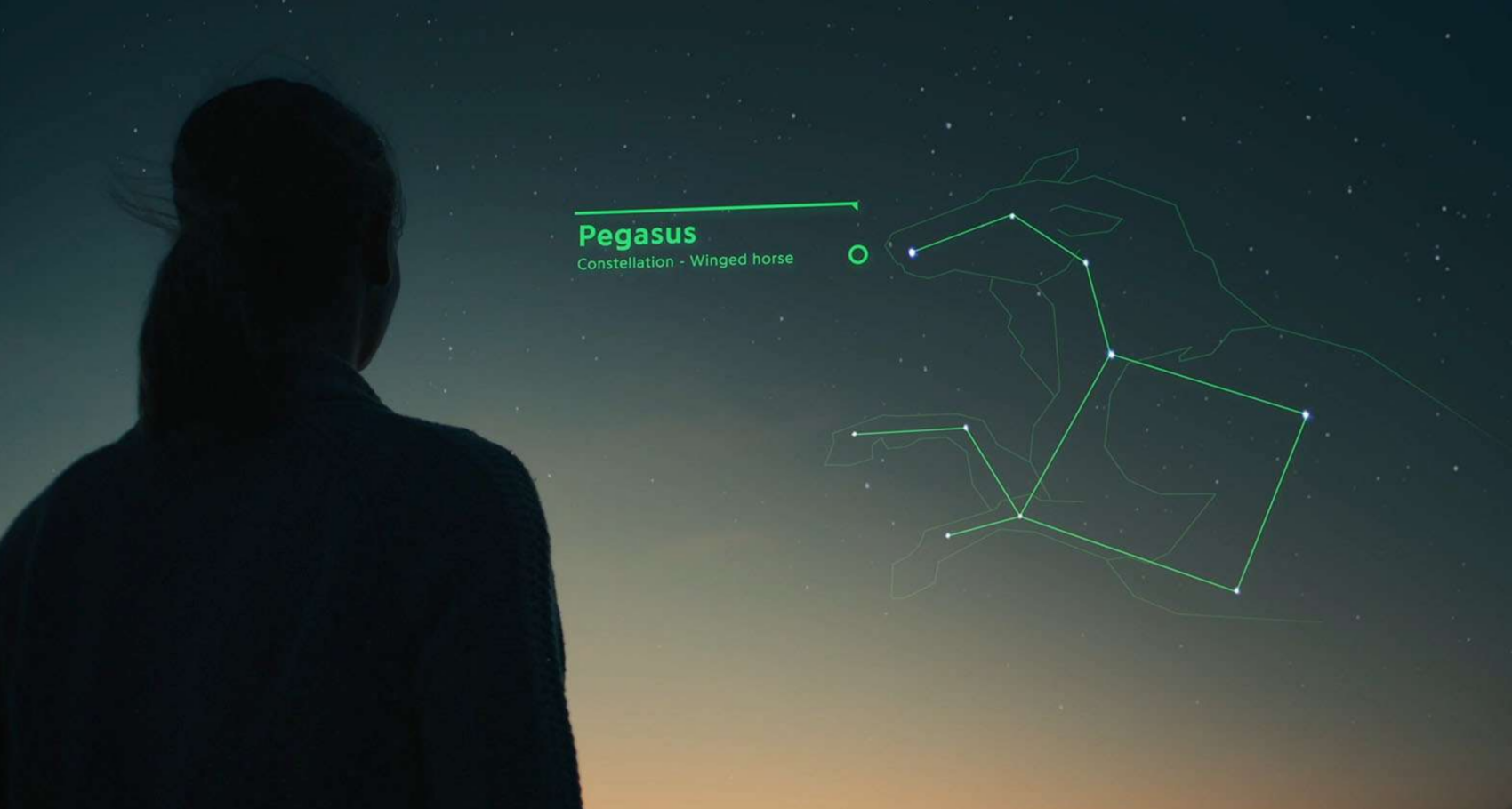 The Mojo Lens has been ten years in the making, with a working prototype released earlier this year.

The contact lens features “the smallest and densest dynamic display ever made, the world’s most power-efficient image sensor optimised for computer vision, a custom wireless radio, and motion sensors for eye-tracking and image stabilisation”.

Drew Perkins, CEO at Mojo Vision, says: “After extensive research, development, and testing, we are excited to reveal our product plans and begin sharing details about this transformative platform.

“Mojo has a vision for invisible computing where you have the information you want when you want it and are not bombarded or distracted by data when you don’t. The technology should be helpful, and it should be available in the moment and fade away when you want to focus on the world around you.

“The Mojo Lens is the first step in delivering invisible computing to the world. We look forward to sharing more information and demonstrating future prototypes as we get closer to bringing our product to market.”

Mojo is not the only company working on “soft robotics”, a field that looks at the relationship of robotics and living organisms.

A team of scientists from the University of California San Diego have developed their own contact lens that harnesses the electric signals that occur from the movements in an eyeball.

The result is a lens that is capable of zooming in if a user blinks twice and has the potential to “be used in visual prostheses, adjustable glasses, and remotely operated robotics in the future”.

The task of making a form of wearable technology that is less cumbersome has been a target of many tech giants for years. Google famously unveiled Google Glass in 2013 but discontinued it in 2015 after it failed to gain traction, partially due to its high price tag of US$1,500.

In 2014, one review wrote on The Guardian: “Most actions can be performed either using voice or by tapping and swiping. When awake, saying “OK Glass” triggers the menu system, waiting for another keyword command such as “explore the stars”. Google searches and launching apps works well.

“Replying to messages is a little trickier via voice; trying to dictate a message of reasonable length with punctuation on any platform is still a little awkward, and no easier on Glass than on a phone or smartwatch.

“Head and eye-movement gestures can wake or turn off Glass, make notifications appear in the screen when they come in on a connected smartphone or take photos with a wink. Though only if you can wink with your right eye, which is not a talent I am blessed with.”