Horizn ONE, as the case is known, has been specially designed for travel in zero-gravity conditions. It features an ultra-light and flexible graphene-enhanced carbon fibre shell, electromagnetic baseplate, biometric security, smart screens, wireless charging and even the power to keep clothes fresh using “bacteriostatic technology”.

With help from 18-year-old astronaut-in-training Alyssa Carson, Horizn Studios’ team of ten engineers and designers investigated what future space travellers would need from their luggage to make trips off-world seamless and enjoyable. They also considered how astronauts would pack and how their luggage would function without gravity. 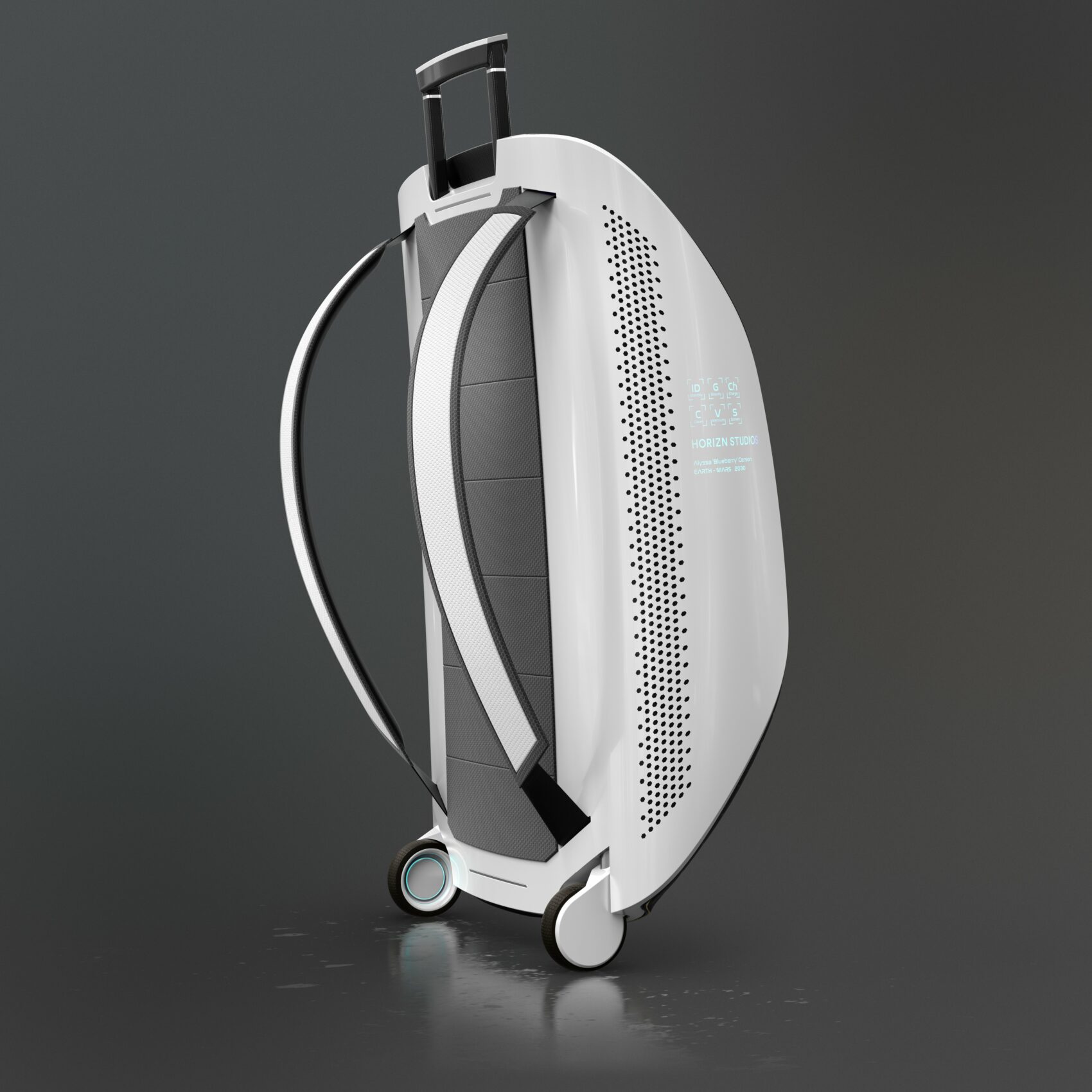 Features of the Horizn ONE space suitcase include: 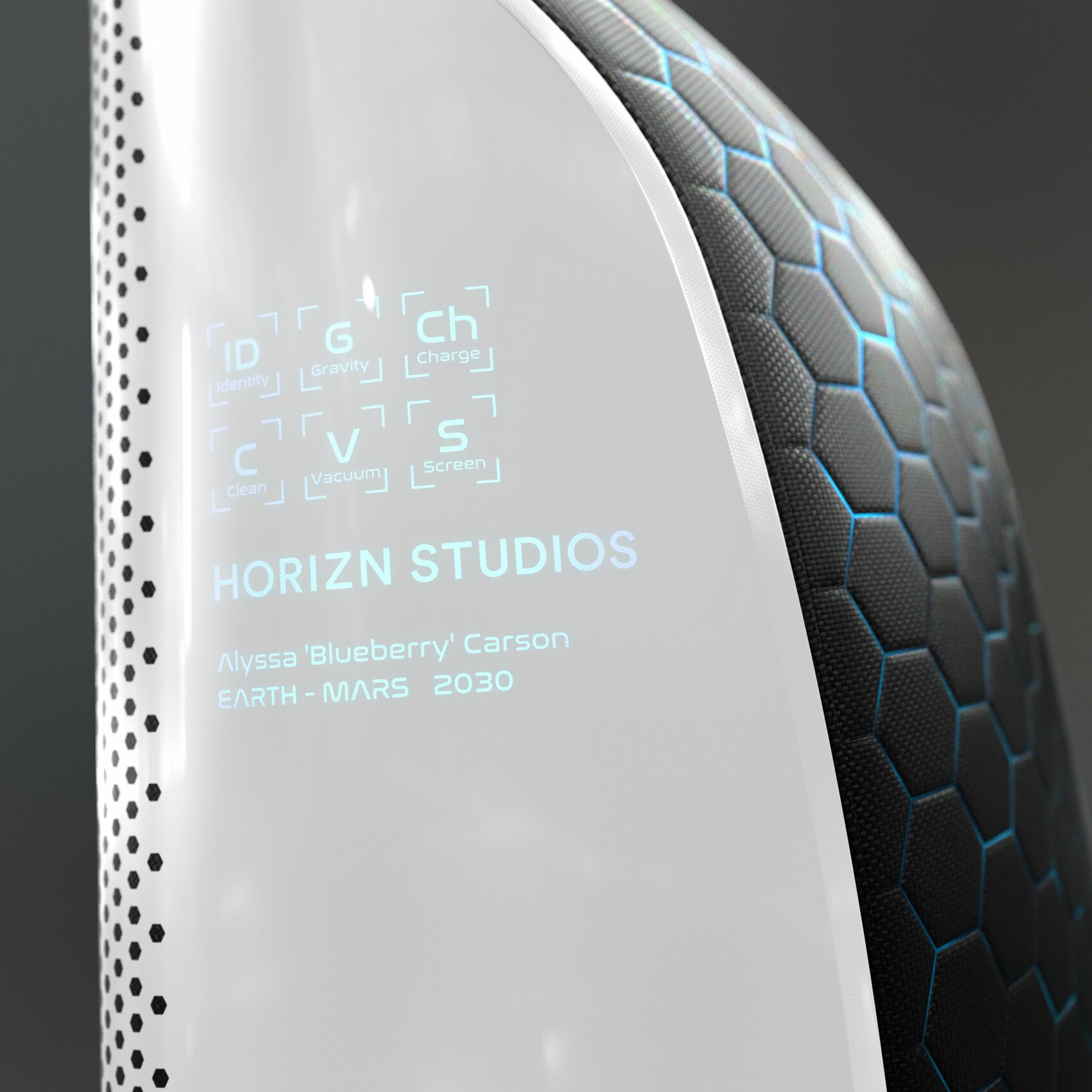 What was the inspiration behind Horizn ONE?

Carson, who hopes to be first person to set foot on Mars, said: “Commercial space travel is already a reality. It was fascinating to work with the team at Horizn Studios – we asked ourselves what a space traveller would need in terms of luggage, and what that luggage would need to be able to do.

“My generation is closer than ever to space travel and I’ve been dreaming of becoming an astronaut since I was three years old. I loved working on designing something that would inspire the next generation of travellers to push their boundaries. I can’t wait to take Horizn ONE with me to Mars.”

Alyssa drew on her training at NASA Space Camp and the Advanced Polar Suborbital Science in the Upper Mesosphere (PoSSUM) Academy to co-create the 2D and 3D visual prototypes with Horizn Studios.

Her training to date is on par with that of astronauts more than a decade her senior: she was the first person to complete the NASA Passport Programme, and has achieved the certification for sub-orbital space from Project PoSSUM.

Founder of Horizn Studios, Stefan Holwe, said: “As a smart travel brand, it is our mission to enable curious minds to go further, so this project lies very close to our hearts. We’re excited to honour this landmark anniversary with Alyssa, who fearlessly represents space travel for the next generation.”

“Space is seen as the final frontier, and Horizn ONE brings us one step closer. It shows how far smart travel technology has come, and how far it can go”. 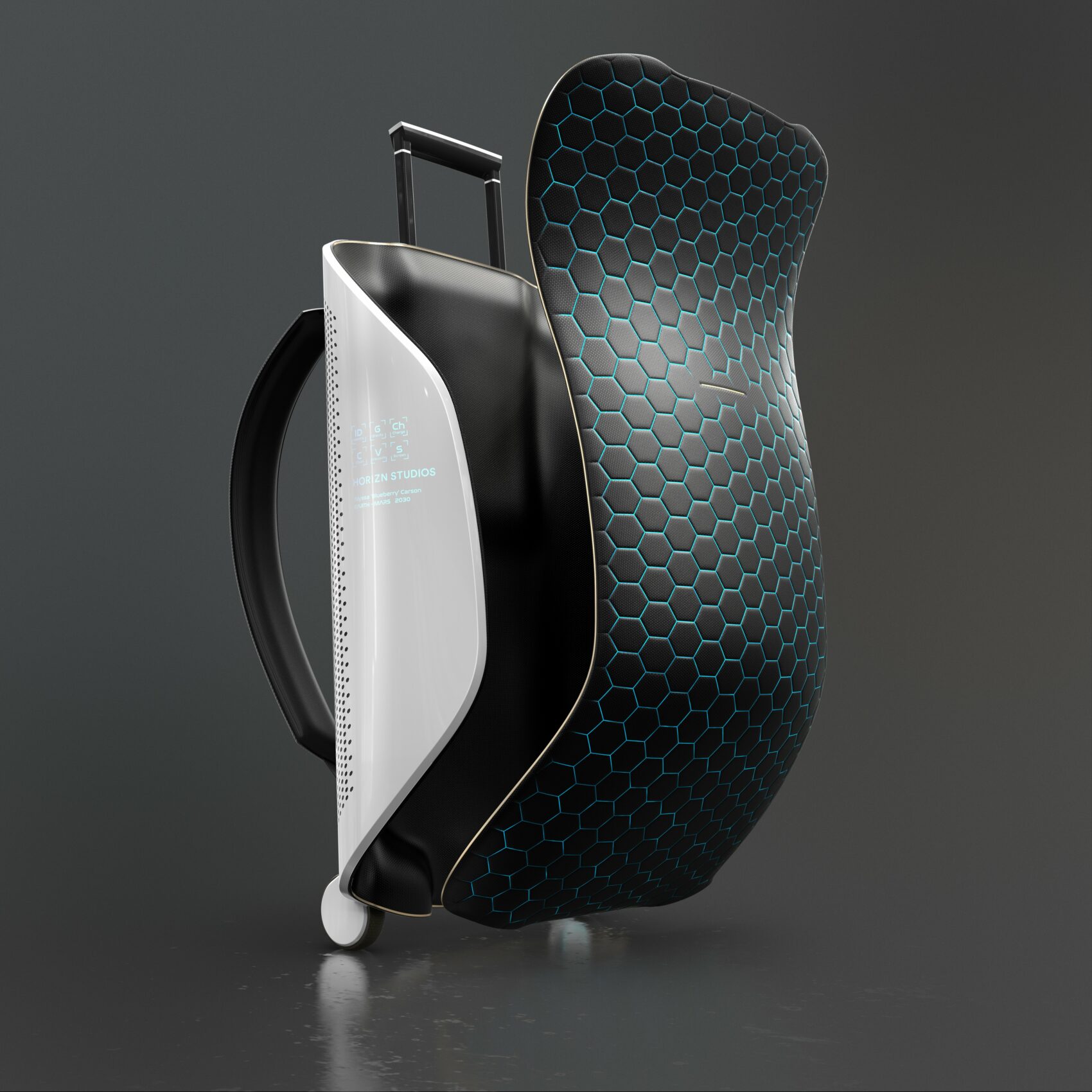 How much will a Horizn ONE case cost?

Described as “luggage for generation space”, Horizn ONE will be the most advanced suitcase in the universe, with a pre-order price tag of £40,000.

With trips to the International Space Station (ISS) going on sale for to the general public for 2020 and beyond, having the right luggage will be essential, no matter the price.

According to The Guardian, a holiday on the USS will cost US$11,250 a day for life support and toilets, and US$22,500 a day for food, air and medical supplies. Space tourists will also need to pay for a shuttle to take them up there, which will cost millions.

Eventually, NASA wants the space station to be one of several “commercial and free-flying habitable destinations in low-Earth orbit”. But for now, it is making one space station port available for commercial use “for a finite period of time”.

Horizn ONE is still in the concept phase but the company is hoping to launch its first space range by 2030. Those interested can follow Horizn Studios for updates here. 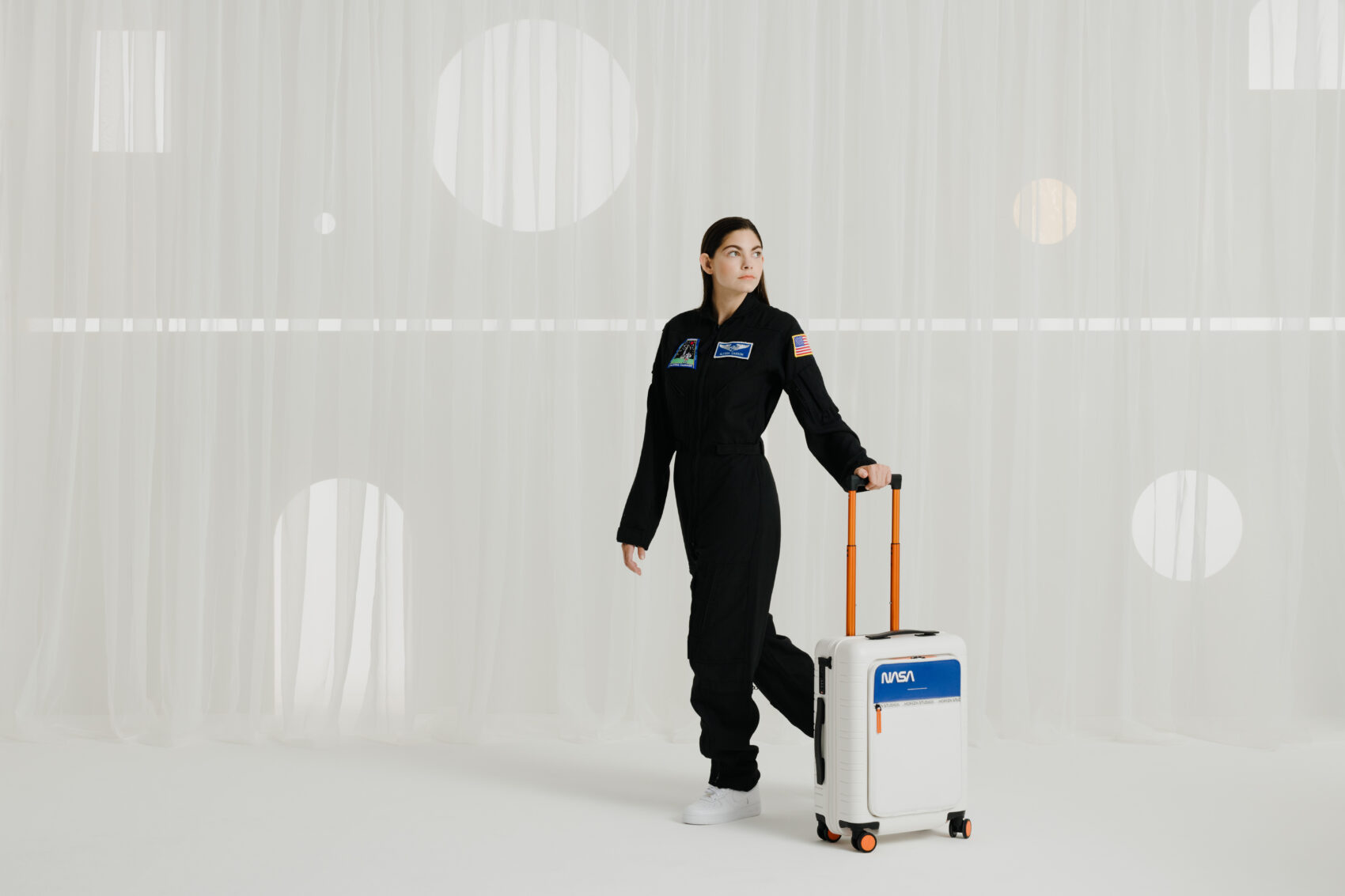 To celebrate the Apollo 11 Mission and man’s first steps on the moon on July 20, 1969, Horizn Studios has also unveiled a commemorative NASA Edition M5 cabin case.

It features an anniversary luggage tag, NASA branding and all of Horizn Studio’s smart travel features – an in-built, removable smart charger, 360 spinner wheels and an aerospace-grade polycarbonate hard shell. It will cost £650.