From Boomers to Gen Z: travel trends across the generations 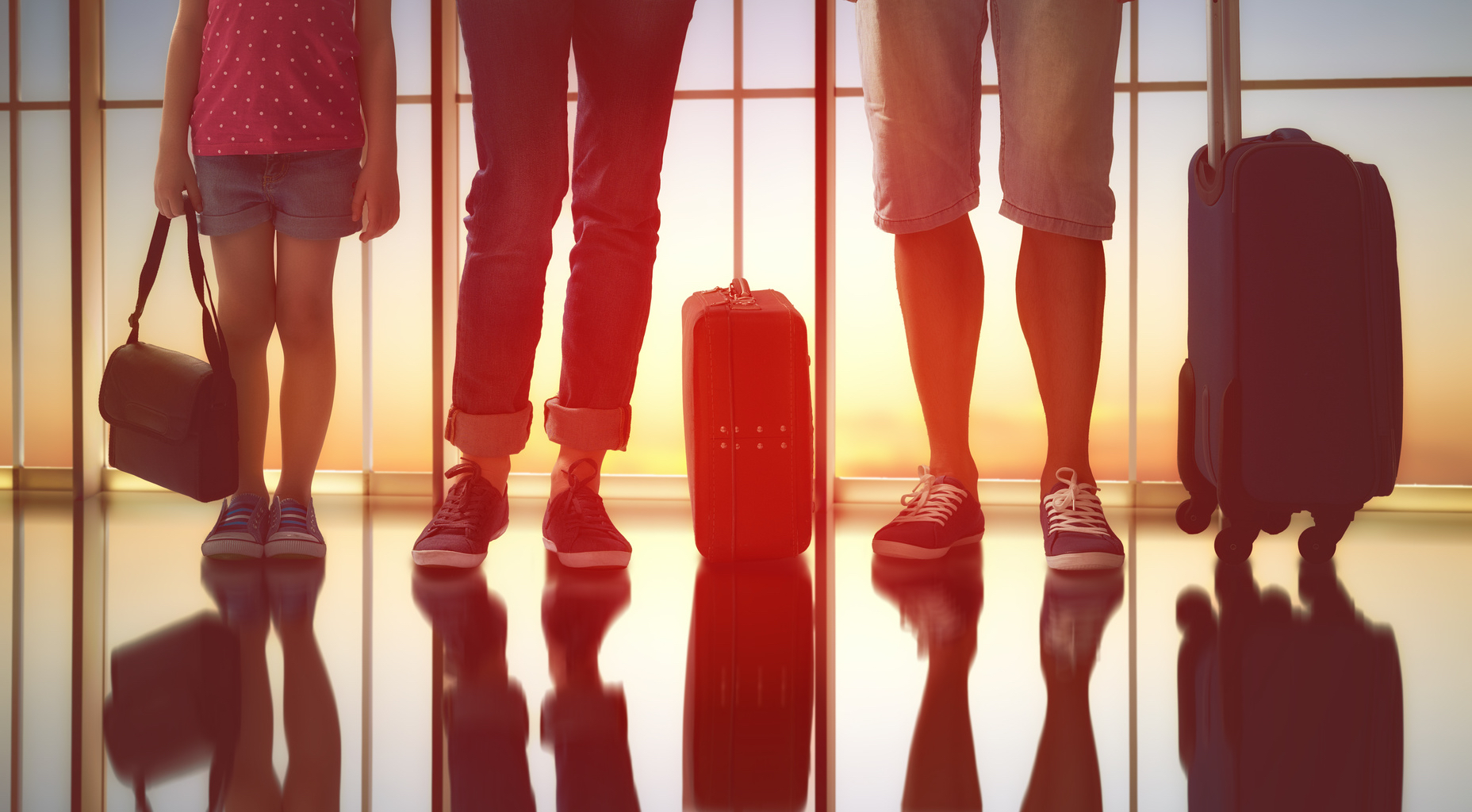 A study by Expedia Media Solutions has revealed insights into the motivations and mindsets of British, French and German travellers across the generations, spanning Baby Boomers, Generation X, Millennials and Generation Z. You can download the full report here or scroll down for the highlights…

All under the age of 35, how do you tell the difference between Millennials, born in the eighties, and Generation Z, who were born after the mid nineties? A piece in The New York Times said: “If Hannah Horvath from ‘Girls’ is the typical millennial — self-involved, dependent, flailing financially in the real world as her expectations of a dream job and life collide with reality — then Alex Dunphy from ‘Modern Family’ represents the Gen Z antidote. Alex is a true Gen Z: conscientious, hard-working, somewhat anxious and mindful of the future.”

However, they are also the generation that travel companies seem to understand the least, as their attention has been focused, obsessively, on Millennials for the past few years. (According to data from Google Trends, searches for the word “Millennial” didn’t take off until summer 2013, and dramatically peaking in November 2016.)

How do the generations compare when it comes to their relationship with travel – and which generation do you fit into?

Boomers (born between 1943 and 1960): Less budget-conscious and likely to spend more on hotels than other generations

Millennials (born early 1980s to early 1990s): Frequent, deal-driven travellers with a wide variety of interests – from wining and dining to exploring the outdoors

A deep dive into travel trends across the generations 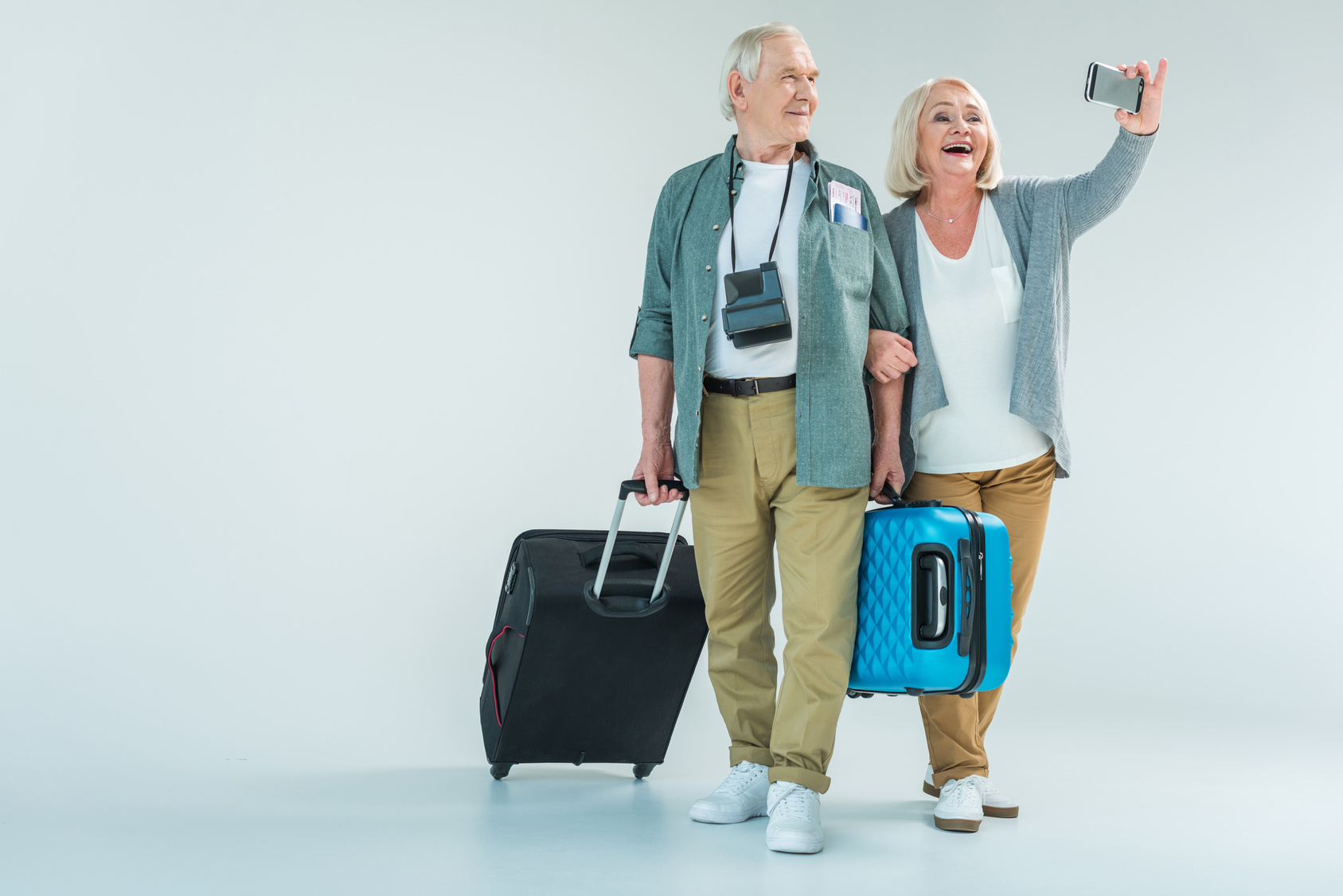 While Boomers are more likely than other generations to know where they want to go and how they’re going to book when they decide to take a trip, they still seek help and inspiration during the planning and booking process.

Given that fewer Boomers said budget was a primary factor when planning their last trip, marketers looking to inspire and engage Boomers should focus on informative content like reviews and local activities in advertising, with less emphasis on deals. 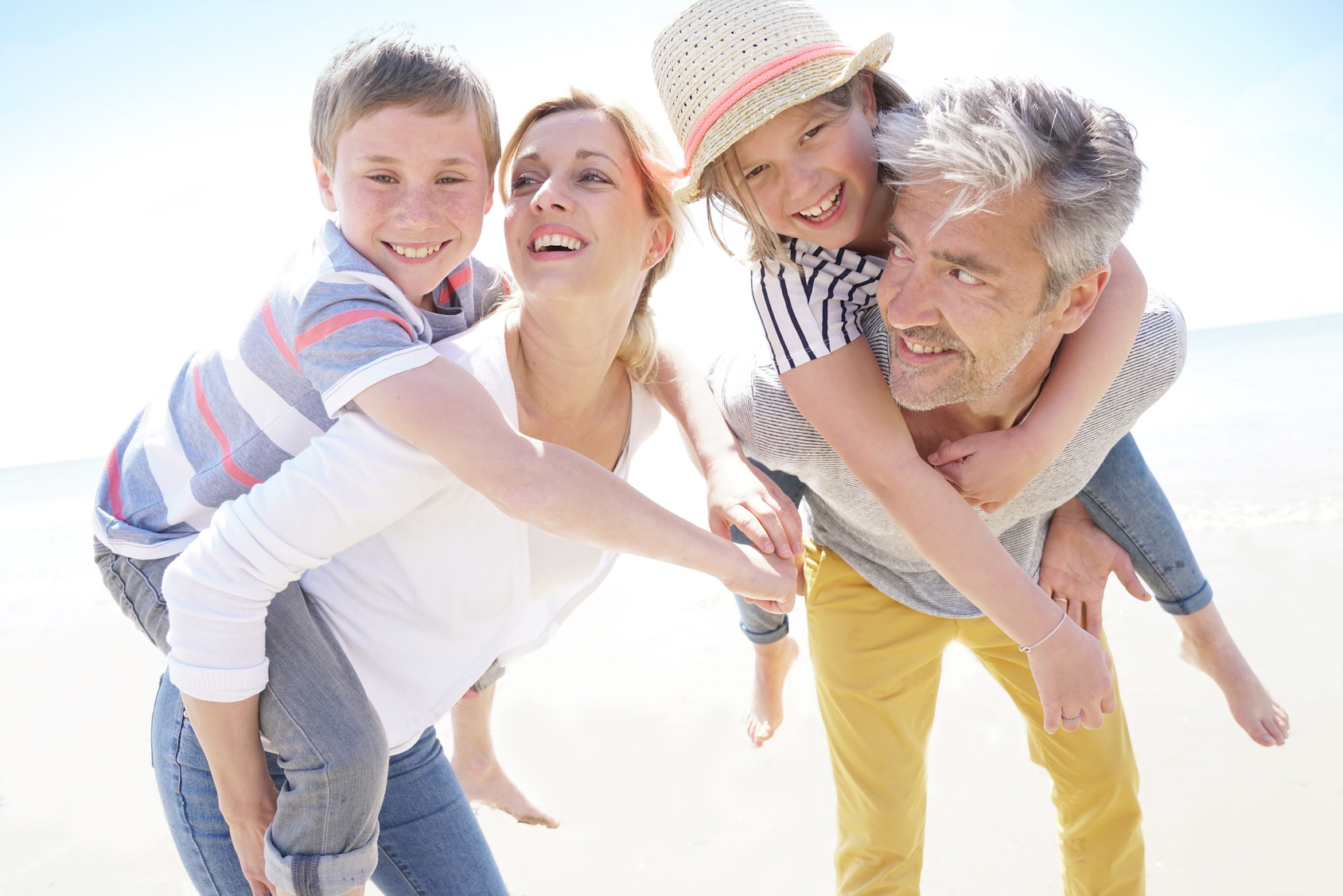 Gen X are family-oriented and more likely than other generations to use reviews and informative content from brands while researching and booking a trip.

While less Gen X travellers say that budget is a primary factor than younger generations, they still prioritise deals and look for value.

Feeling like they’re getting the most bang for their buck may be key to converting Gen X travellers, so marketers should consider highlighting value-driven messaging and informative reviews to influence this generation during the purchase journey. 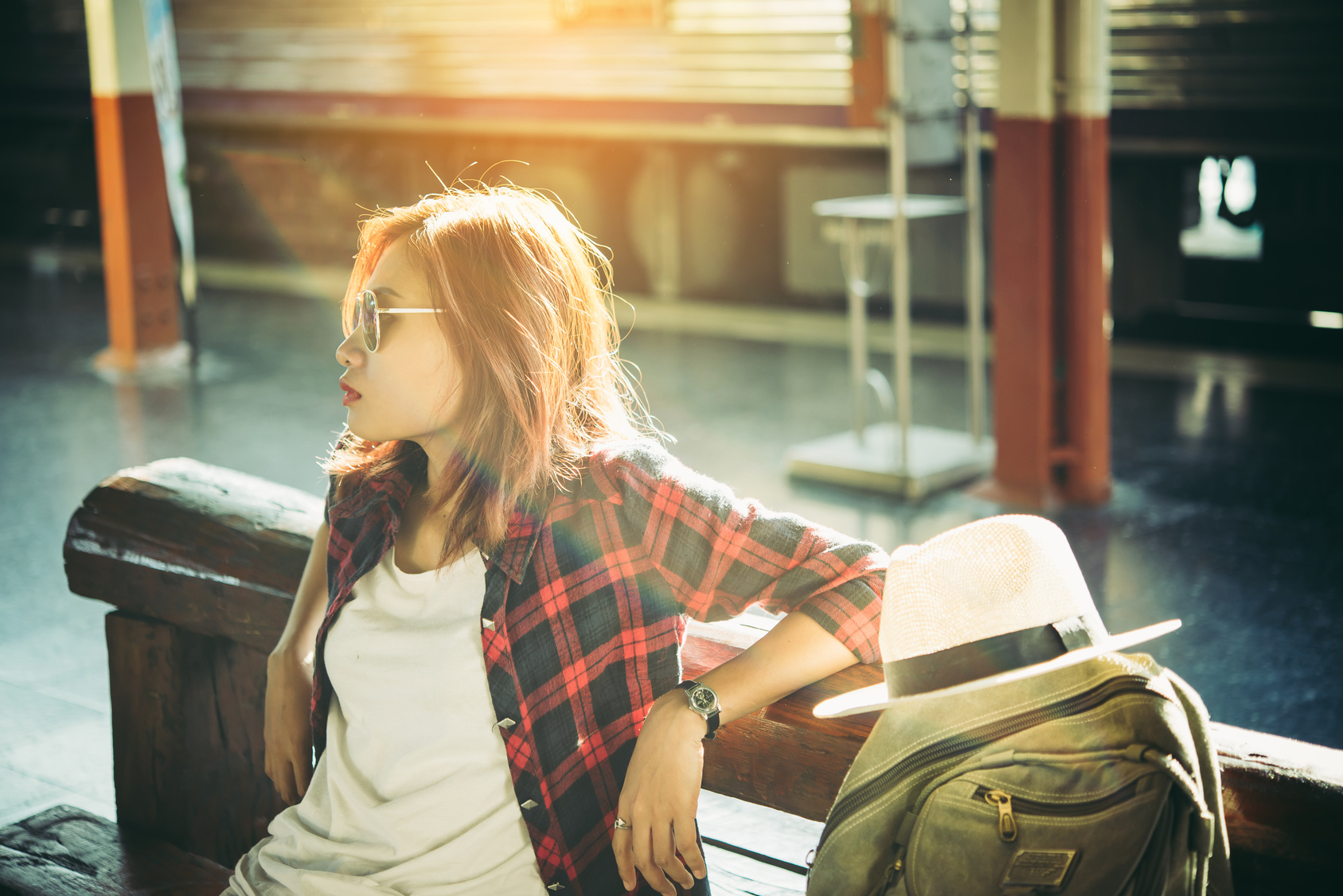 Millennials travel more frequently than other generations and while nearly 90 per cent say they look for the best deals, they have a broad range of interests, focusing on exploring the outdoors, cultural experiences, family play trips and romantic getaways.

Travel marketers can highlight local culture, experiences and cuisine, as well as discounts and deals, when targeting Millennials. 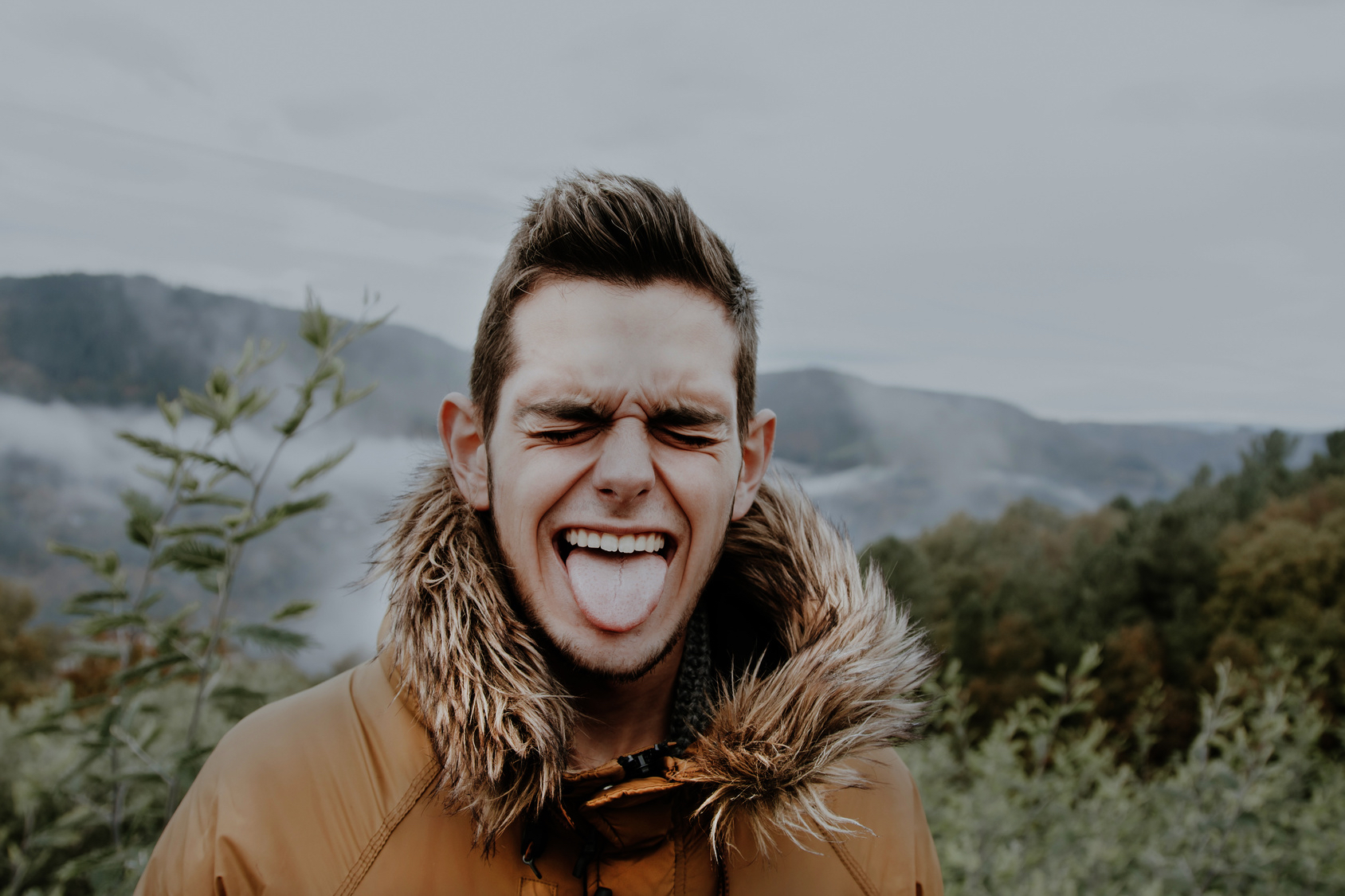 As one of the most budget-conscious generations in Europe, Gen Z is more likely to start the research and planning process without a set destination in mind, rely on their smartphones when looking for travel inspiration and have an all-or-nothing approach to travel activities.

They are influenced by deals and appealing imagery on social media and in advertising, so marketers looking to inspire and convert Gen Z travellers must implement a visually-compelling and integrated cross-device marketing strategy.