Extreme travel: diving tours of the Titanic to start in 2018

Next summer, luxury travel company Blue Marble Private will be offering daring (and very wealthy) divers the chance to explore the wreck of the Titanic, located 380 miles off the coast of Newfoundland, and thousands of metres deep. Ben Brown reports

Imagine descending below the ocean waves in a small submarine. As you approach 4,000 metres – a point so deep you are shrouded in an inky-blue darkness – the outline of a ship emerges. It is the rusting remains of RMS Titanic.

More people have been to space than have visited Titanic’s wreckage, but in summer 2018, adventurous tourists are invited to witness the unique sight for themselves. A group of nine travellers, or “mission specialists” will make the 4,000 metre descent in Cyclops 2, a specially designed titanium and carbon fibre submarine.

The expedition is part of an eight-day trip that sets out from Newfoundland, Canada, lead by OceanGate Expeditions. The first “mission” will commence in July 2018, with further dives scheduled for 2019.

Blue Marble Private, a London based travel experiences specialist, which is taking bookings for the trip, says: “This is a once-in-a-lifetime experience and an expedition designed only for those with a truly adventurous spirit.” 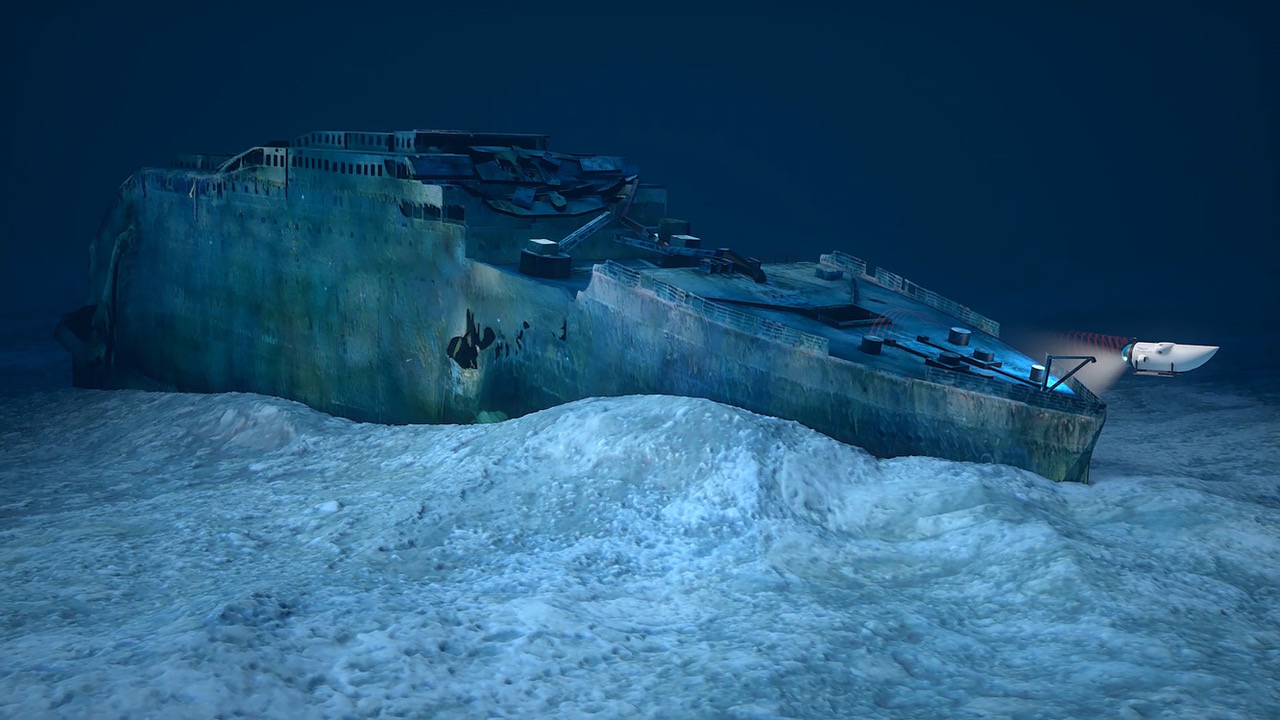 The trip will cost US$105,129 per person, which is equivalent to a first class passage on Titanic’s maiden voyage (US$4,350 at the time, adjusted for inflation). And there are just two spots left on the 2018 expedition.

Your journey begins by helicopter, flying out to a support boat from the coast of Newfoundland. You’ll spend a day with crew, scientists and specialists as they prepare for the dive. Over the three days, Cyclops 2 will make various trips to the shipwreck with three passengers at a time.

A generous window is offered to ensure that every “mission specialist” has the opportunity to see Titanic in optimal weather conditions. (Poor weather can disrupt visibility by moving the water and throwing up sediment particles from the ocean floor.) 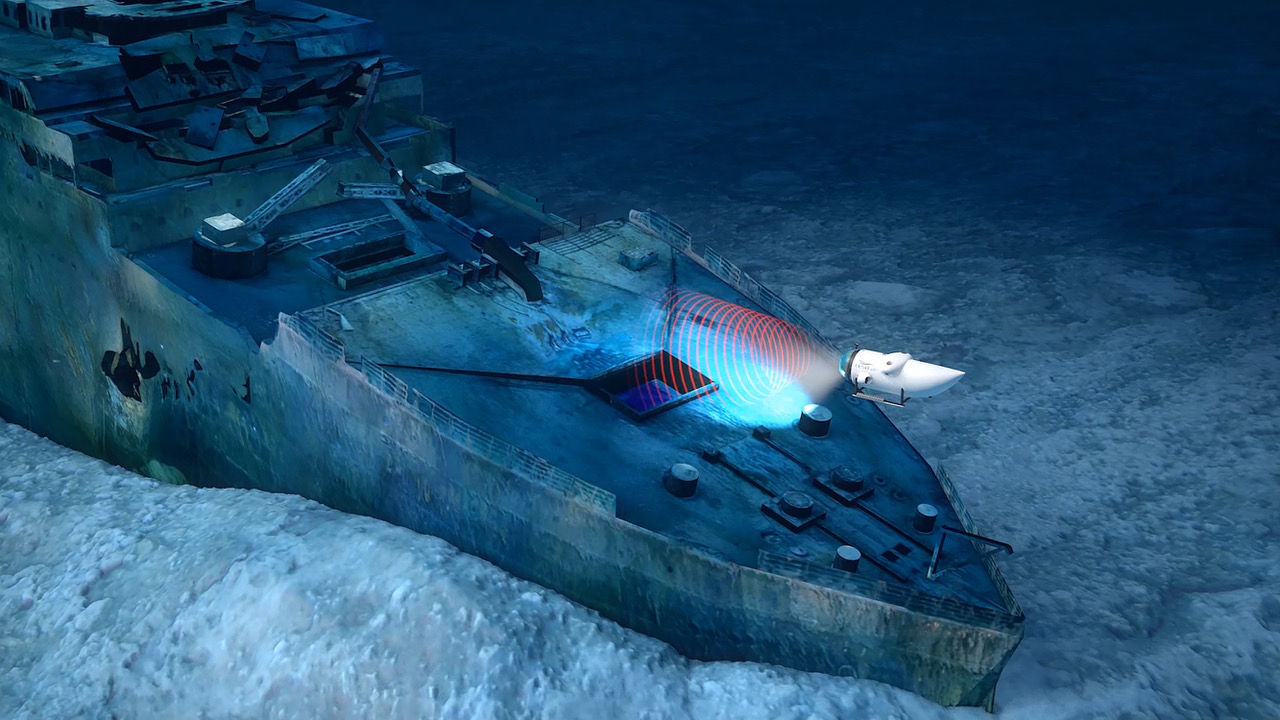 It has been more than a century since RMS Titanic sank on her maiden voyage. However, the wreckage itself was not discovered until 1985, more than 380 miles from the coast of Newfoundland.

In the years since, tourist expeditions have been scarce, with only a handful of commercial trips made in the early 2000s and again for one season in 2012.

Part of the reason is a concern for Titanic’s wellbeing. Increased tourist activity around the shipwreck may lead to destruction of the site. The man who discovered the wreckage, Bob Ballard, says: “We have smoking gun evidence of all kinds of damage,” pointing to rubbish on the site dropped by surface support vessels and physical damage to the wreck itself.

It’s important that any visits to Titanic’s wreckage are respectful. After all, it’s the grave of more than 1,500 people. The 2018 excursion will float over and around the shipwreck, but it will not leave a mark. Still, the lucky few will enjoy a close sweep of the main deck and catch a glimpse of where the famous grand staircase once stood.

The upcoming expeditions come at an opportune moment. Titanic may not be around for much longer. Reports from one expedition say that “Titanic is falling apart.” The iconic crow’s nest, from which the lethal iceberg was first spotted, has collapsed and some of the decks have begun to cave in. Many believe the bow will collapse entirely in the coming decades.

Speaking to Globetrender, Elizabeth Ellis, founder of Blue Marble Private, said: “I have personally been working on [the project] since late 2015 so it is extremely exciting for us to now be less than a year away from the Titanic expeditions being a reality.” If you can’t get a spot on the July 2018 expedition, extreme travellers can also book for the 2019 trip.