Young people are least likely to have travel insurance

A survey of more than 2,000 British people has shown that those aged between 18 and 24 (Generation Z) are most likely to travel abroad without insurance, with 40 per cent of them going on holiday without cover.

Older Millennials aren’t much better, with 38 per cent of 25 to 34-year-olds booking trips but not paying for travel insurance.

Overall, a quarter (25 per cent) of the adult population travels without insurance, which is an increase on figures from 2016 when it was 22 per cent.

The Association of British Travel Agents (ABTA), which carried out the study, also found that 36 per cent of people who travelled without insurance simply didn’t think they needed it, while 22 per cent felt it was a risk they were willing to take.

What are the implications of having no travel insurance?

Without insurance, the cost of medical treatment, for example, can run into thousands of pounds and ABTA says it has recently seen cases of uninsured Brits having to resort to crowdfunding to help raise money for treatment or repatriation.

Ex-soldier Adam Hobbs extended his stay in Thailand but not his travel insurance. As a result, following a motorbike accident he was not covered and his family have raised over £22,000 out of the £100,000 needed to bring him home.

Craig Lindley, 35 from South Yorkshire fell ill in Thailand, as he travelled without insurance his family are raising funds to bring him back to the UK to continue his treatment. They have raised over £30,000.

Dorset Grandmother Esther Jones was taken ill on the way to Australia. She travelled without insurance and her family are trying to raise £50,000.

Gareth Harnett, 30, a builder from Kent went on a five day holiday with friends to Phuket and suffered from a heart attack. He didn’t have travel insurance. His friends are trying raise £15,000. 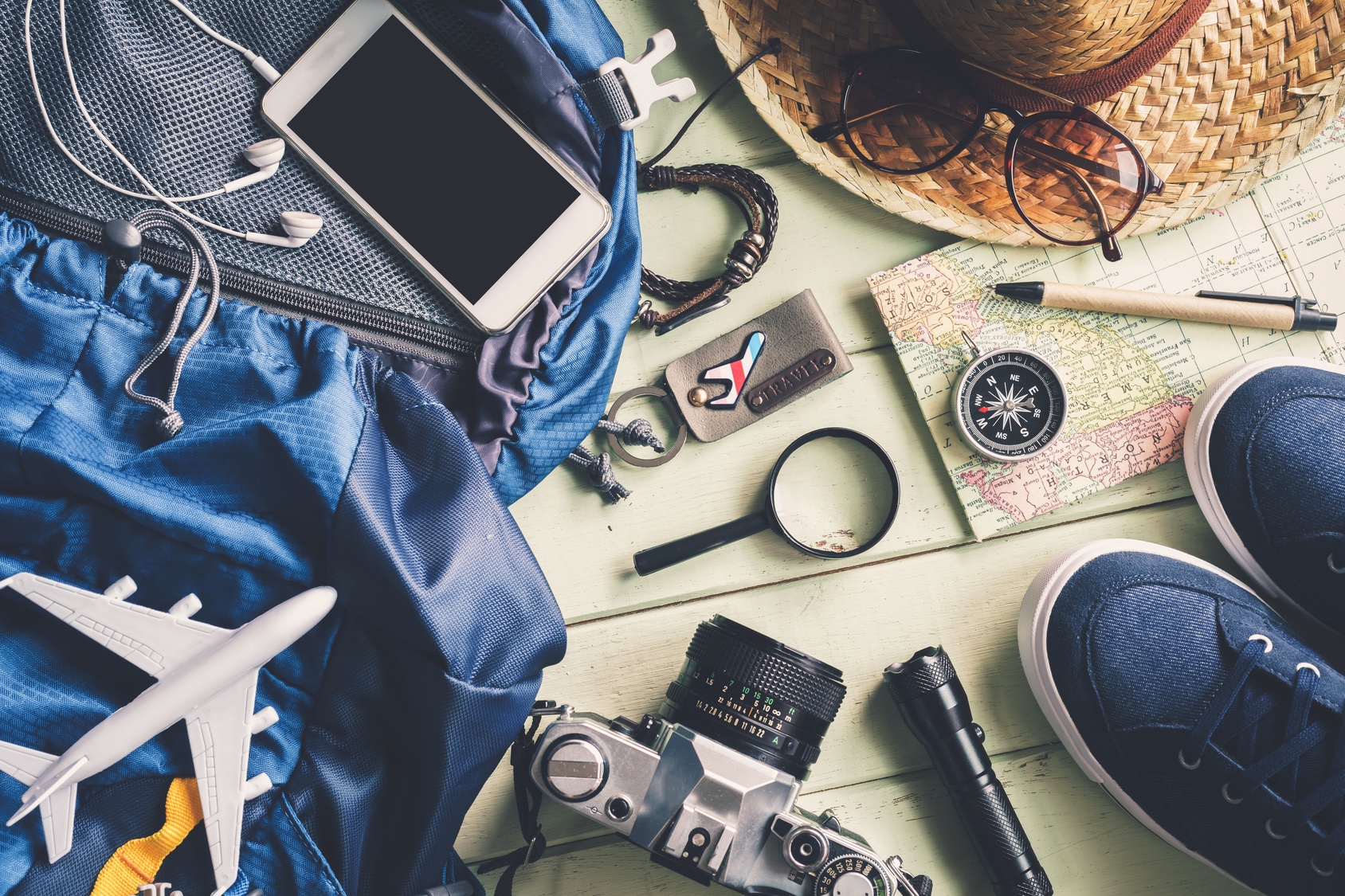 Holidaymakers must treat travel insurance as an essential

Susan Crown from the Travel Aware team at the Foreign and Commonwealth Office said:  “We want people to enjoy their holidays but our research shows young people are risking thousands of pounds in medical bills by travelling without an insurance policy that covers them for everything they want to do abroad.

“The FCO cannot pay medical bills if you are hospitalised abroad nor can we fly you home. Take out an appropriate insurance policy and make sure you know what it covers you for. It may feel like an added expense but it’s very worthwhile if you compare it to what you could end up paying if something goes wrong on holiday.”

Four of the best travel insurance companies for young people

Even if you are in the middle of a trip, you can buy travel insurance with this company from anywhere in the world. It has been recommended by Lonely Planet and Nat Geo Adventures and Rough Guides.

Buying gap year insurance will cover you from three months up to one year anywhere in the world, whether you are volunteering, doing conservation work or having the adventure of a lifetime.

Backpacker insurance will provide you up to £2 million in medical expenses, and comes as Economy and Super Economy policies that will last 18 months.