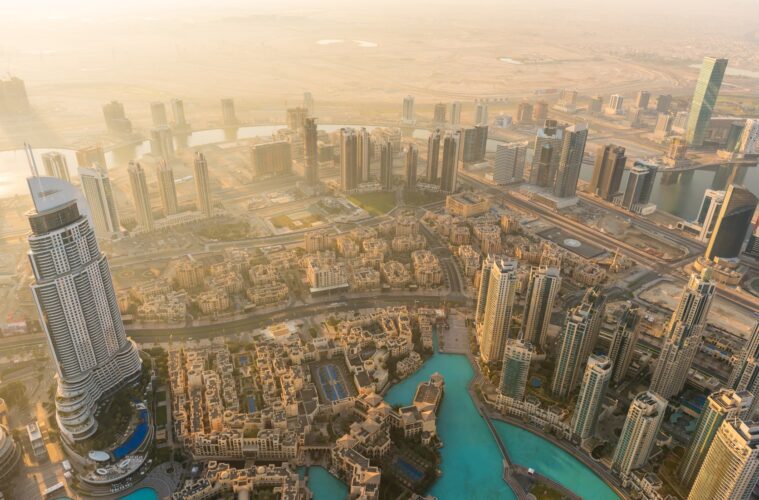 Ben Brown recently reported that Bangkok had leapfrogged London to become the world’s most visited city in 2016. The figures were released as part of Mastercard’s Global Destination Cities Index, now in its seventh year, which tracks global visitor numbers and tourist spending.

This week Ben dives further into the report to discover which city generates the most revenue from visitors. Although Bangkok is the world’s most visited city, it does not attract the most expenditure. In fact, it comes in fourth, trailing behind Dubai, London and New York respectively.

Dubai – a city built on decadence and excess – tops the global ranking for tourist spending for a fifth year running, estimated to generate US$31 billion by the end of 2016. That’s a third more than second-place London, which will generate just US$19.8 billion.

Perhaps the most startling fact is that each visitor to Dubai spends US$2,050, three-times the amount spent by the average visitor to Bangkok, although of course prices are much higher.

Below are the top five in detail: 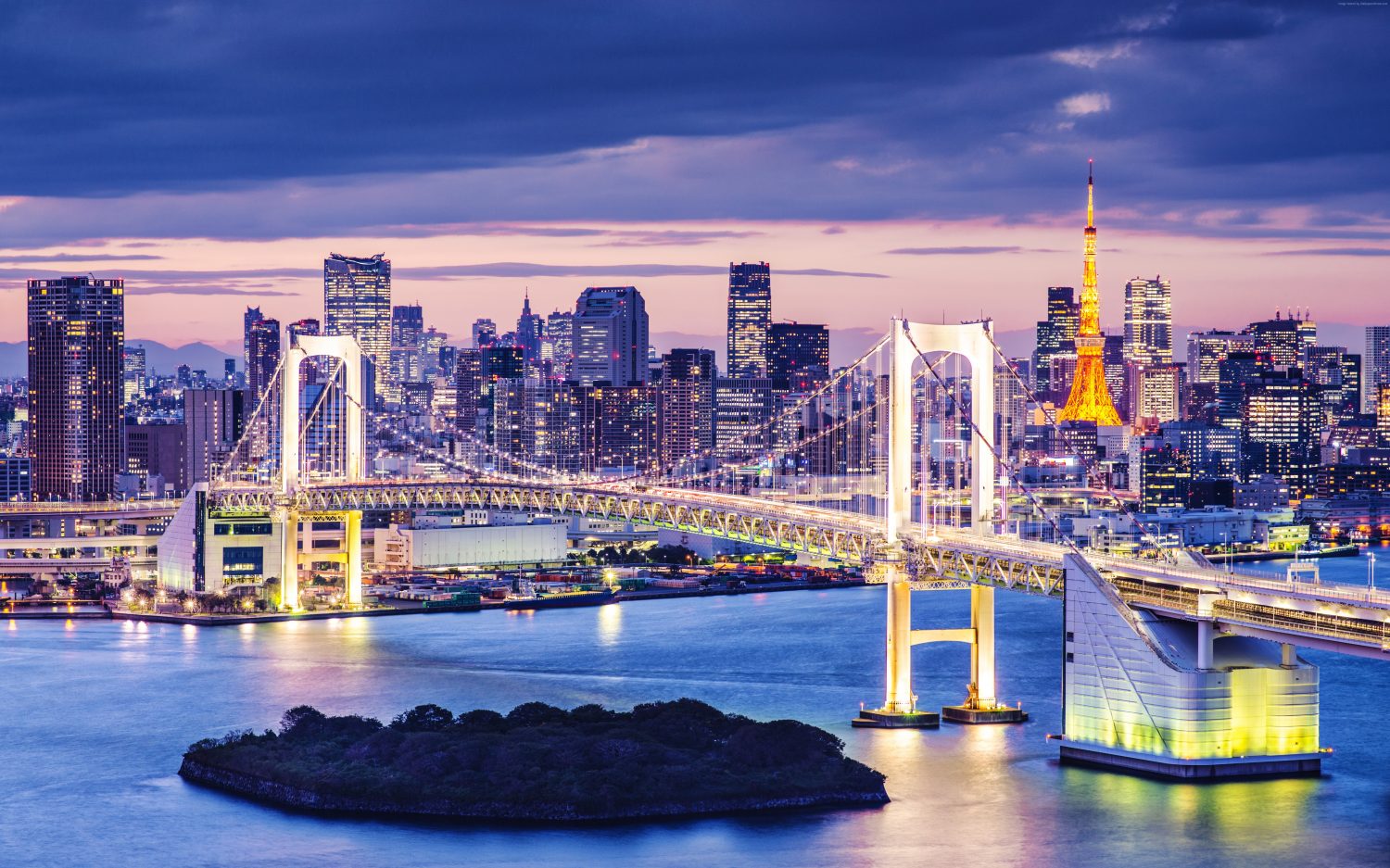 Tokyo has the fastest-growing tourist spend in 2016, rising 27.5 per cent since last year to propel it past Paris, Singapore and Seoul. Visitors to the city spent the vast majority (43.1 per cent) of their cash on shopping, making it one of the biggest retail destinations on the planet. A further 28 per cent is spent on accommodation and 20 per cent on food and drink.

Expenditure per visitor: US$690 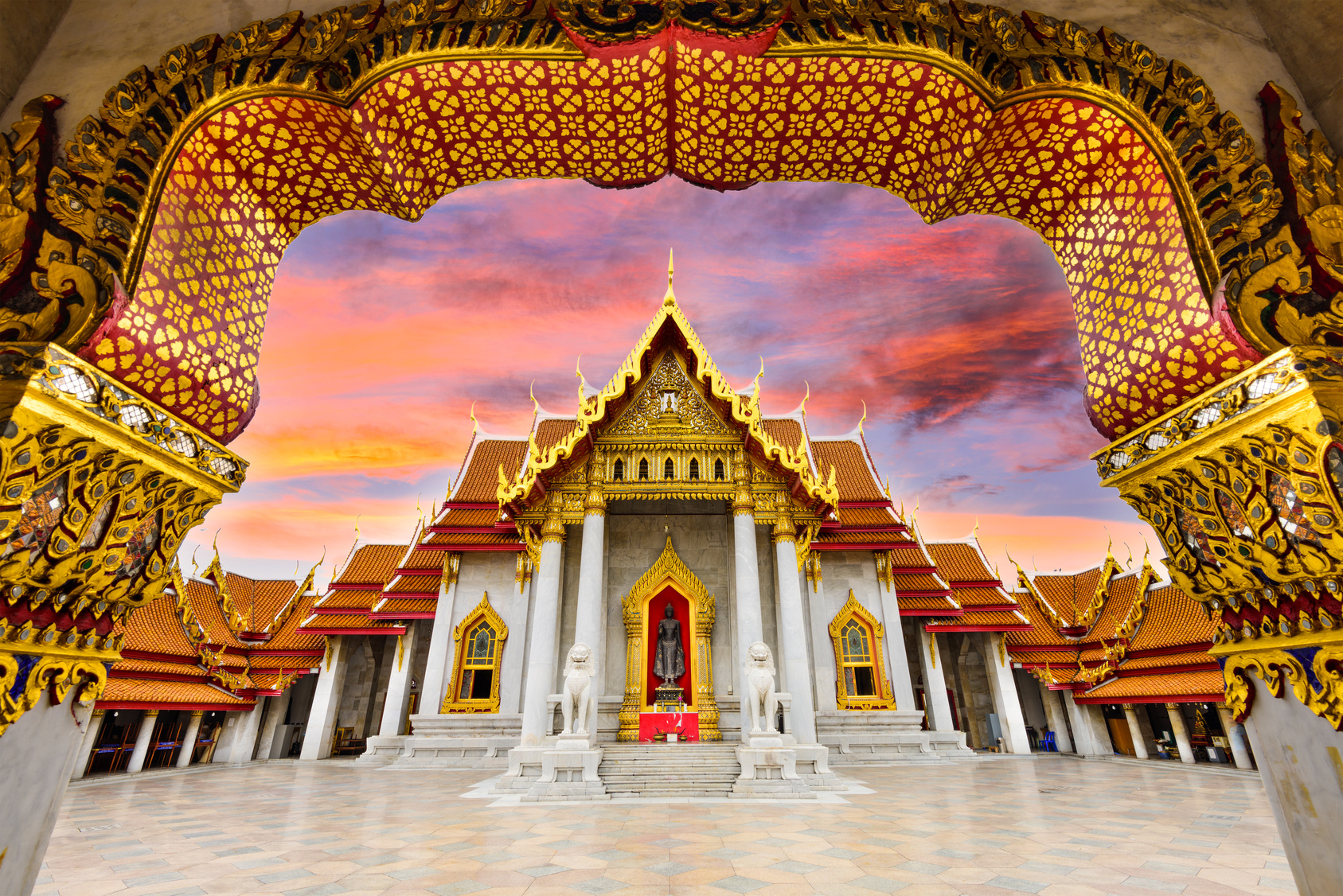 Bangkok might be the most-visited city on the planet, but visitors only spend a modest sum while there. The per-person spend (US$690) is the lowest of the top five cities. A visitor to Bangkok spends less than half that of a visitor to New York, and three times less than a visitor to Dubai. This is generally attributable to the low cost of living and services in Thailand. Accommodation in Bangkok accounts for the biggest spend, at 26 per cent of total expenditure. 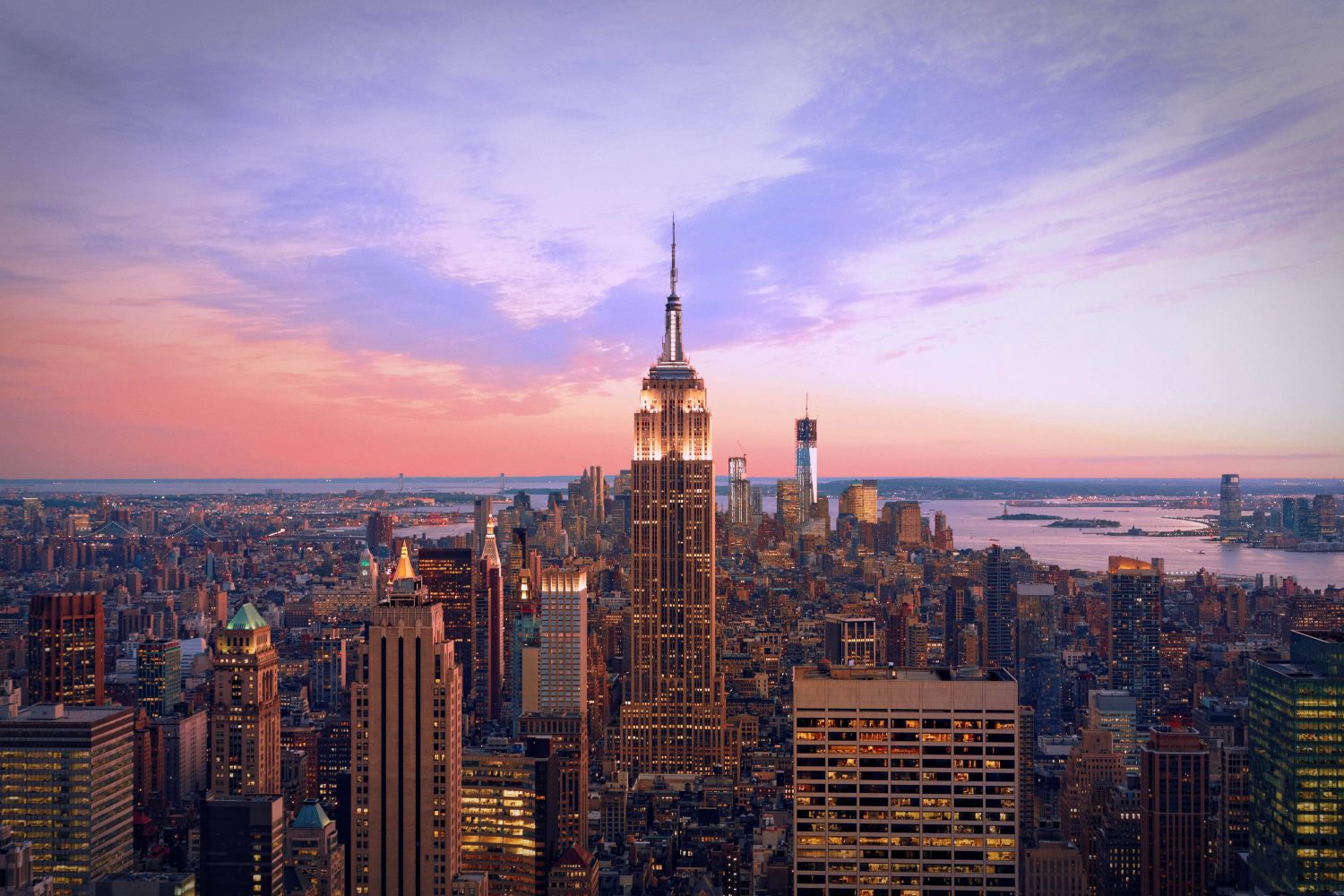 New York has the slowest growing expenditure of the top five, increasing just 0.7 per cent since last year. Despite that, tourist spending is a third greater than that in London, at nearly US$1,500 per trip, per person. The highest proportion of that expenditure goes towards shopping (31 per cent).

Expenditure per visitor: US$992 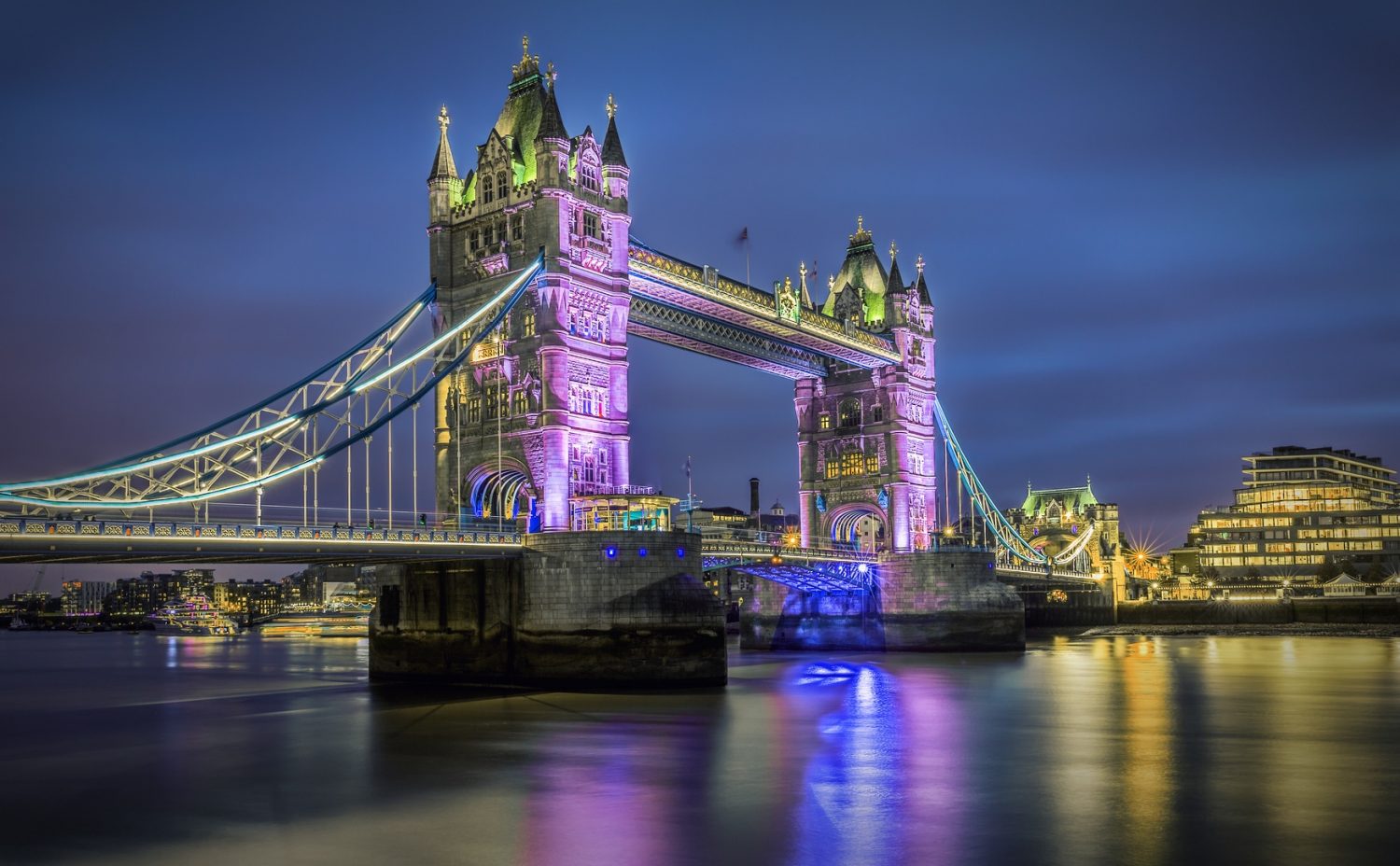 In 2016, London pulls ahead of New York with an expenditure growth of 7.4 per cent, although the per-person spend still lags behind the Big Apple. A huge 46.7 per cent of that tourist spending is earmarked for shopping, suggesting that visitors to London are heading straight for Oxford Street. With the British pound sinking to a 35-year low this year, foreign tourists are flocking to London shops which helps account for the large rise. 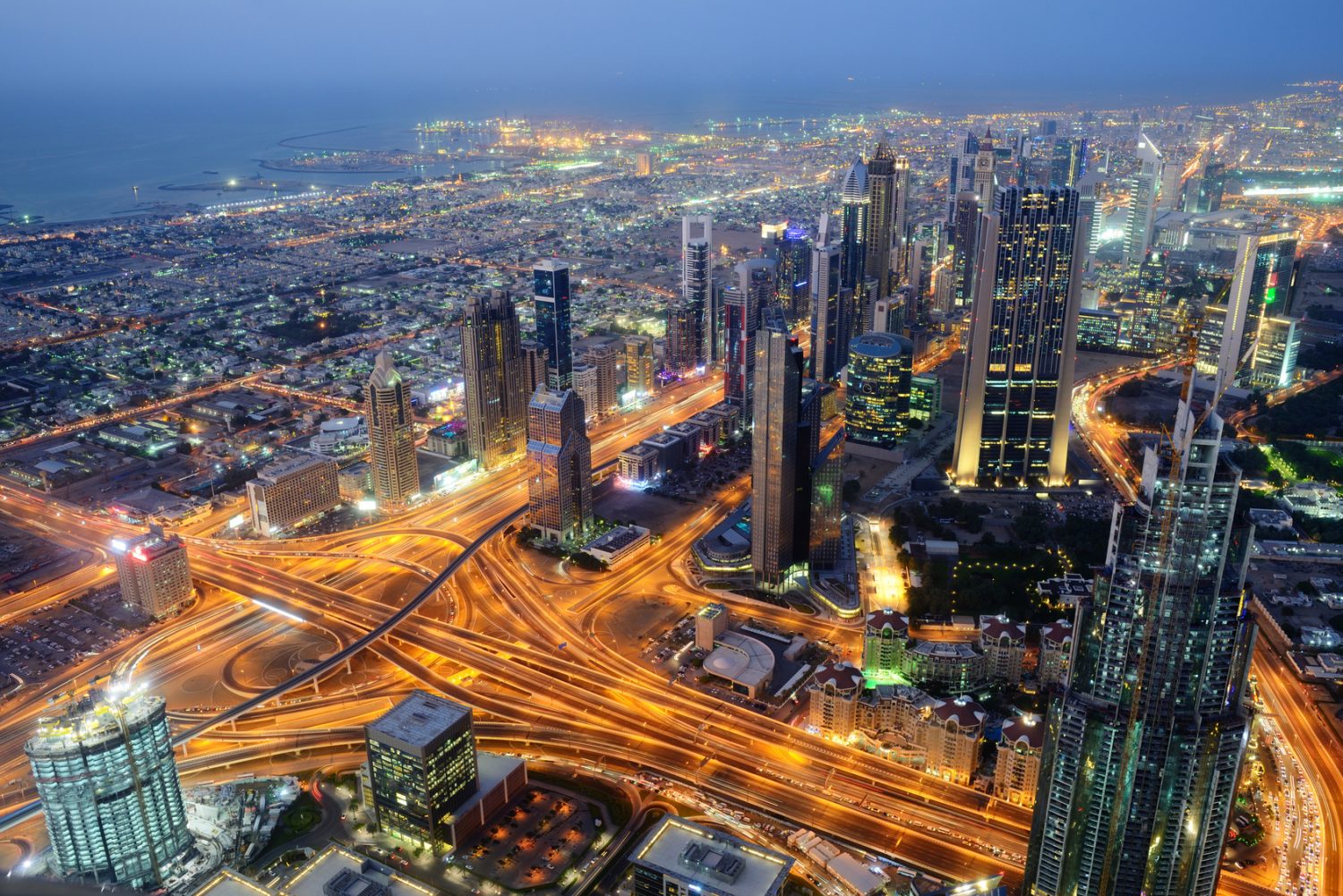 The striking figure here is that Dubai visitors spend twice as much as visitors to London. However, with hotel suites at US$23,000 per night and cupcakes that cost US$1,000, does it really come as a surprise? Shopping and accommodation accounts for the highest portion of tourist spending, with visitors paying a premium to stay in Dubai’s luxurious hotels.

Overall, visitor expenditure around the globe continues to grow faster than GDP, demonstrating the strength of the travel sector. Having said that, the rate of growth has begun to slow down according to IATA – the aviation industry’s primary trade organisation.

Visitor numbers and expenditure is growing, but at a slower rate than last year. You can see the growth against GDP in the chart below:

Globetrender doesn’t expect this small slow-down to be a long-term trend, more a short-term reaction to global pressures such as increased terror threats across Europe in the last 12 months.

Analysing the breakdown of expenditure, we also see curious spending patterns. The percentage of visitor expenditure attributed to shopping in Tokyo, Seoul, London and Osaka, for example, is over 35 per cent. In Amsterdam and Vienna, on the other hand, shopping is not a priority for visitors.

In Paris, Rome, Milan and Amsterdam, the percentage spent on accommodation is over 40 per cent, mirroring the higher cost of living. In contrast, accommodation costs in Shanghai, Bangkok and Istanbul are demonstrably lower.

Below is the top 20 global ranking for tourist spending…