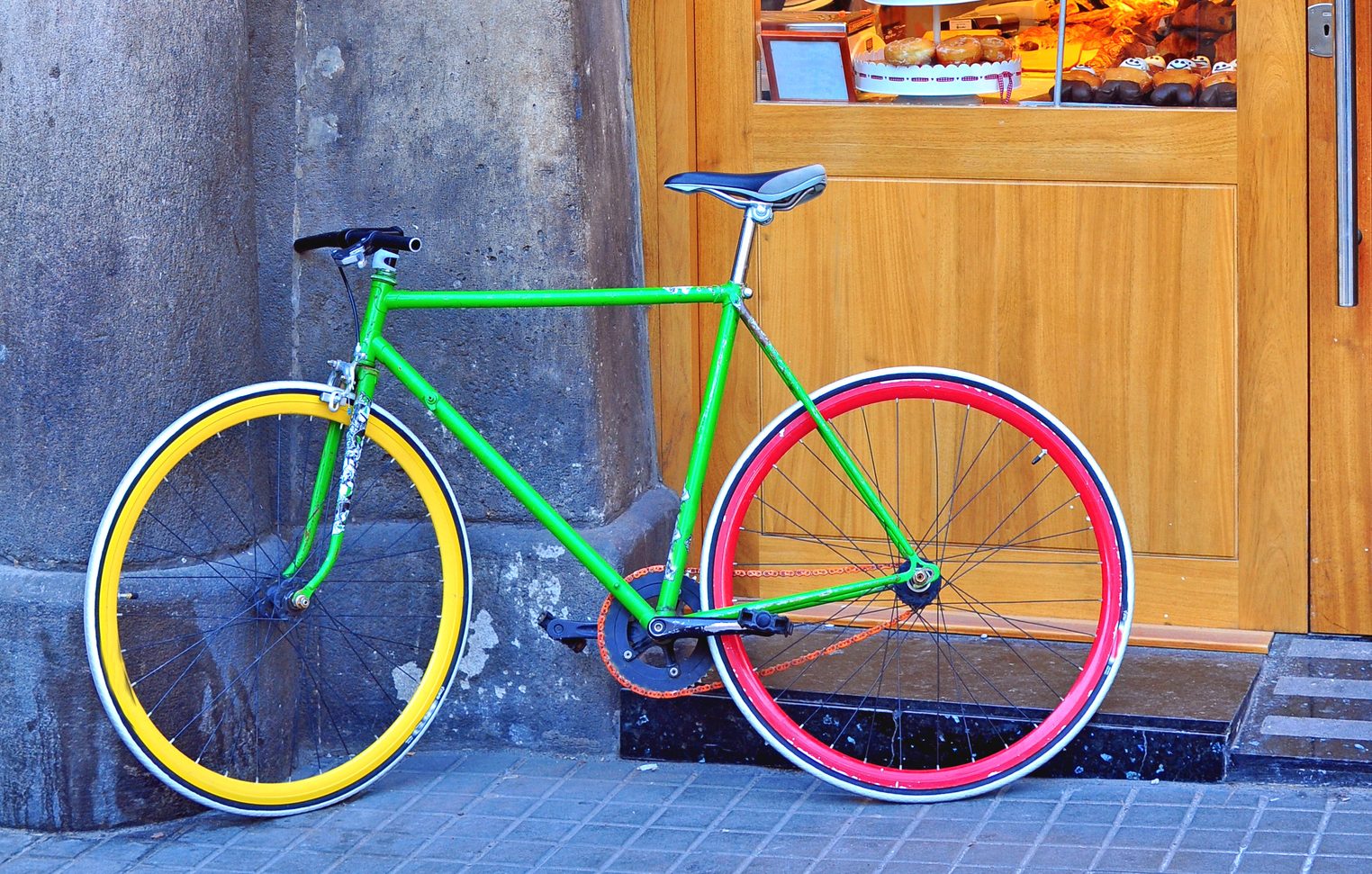 The most (and least) liveable cities in the world for 2016

For the sixth year running, Melbourne has been ranked top in the Economist Intelligence Unit’s (EIU) liveable cities index of 140 urban centres.

Earlier this year, Globetrender reported on the Quality of Living survey by global consultancy Mercer, which rated Vienna the most liveable city in the world, ahead of Zurich, Auckland, Munich and Vancouver.

According to the EIU, which has taken into consideration stability, healthcare, culture and environment, education and infrastructure, the Australian city of Melbourne comes up trumps across the board.

However, Vienna came in at second place, separated by just 0.1 percentage point, while Vancouver and Toronto were just 0.2 and 0.3 percentage points behind the Aussie city.

These are the top ten most liveable cities for 2016…

According to the EIU, there “appears to be a correlation between the types of cities that sit right at the very top of the ranking. Those that score best tend to be mid-sized cities in wealthier countries with a relatively low population density.

“These can foster a range of recreational activities without leading to high crime levels or overburdened infrastructure. Six of the top ten scoring cities are in Australia and Canada, which have, respectively, population densities of 3.1 and 3.9 people per sq km. Elsewhere in the top ten, Finland and New Zealand both have densities of approximately 18 people per sq km of land area.”

With London, for example, in 53rd place you have to ask why a wealthy, powerful city like this did so badly. The EIU says: “Global business centres tend to be victims of their own success. The ‘big city buzz’ that they enjoy can overstretch infrastructure and cause higher crime rates.

“New York, London, Paris and Tokyo are all prestigious hubs with a wealth of recreational activity, but all suffer from higher levels of crime, congestion and public transport problems than are deemed comfortable. Liveability has deteriorated in 29 of the 140 cities (20 per cent) surveyed over the last 12 months.”

The ten least liveable cities for 2016 are…

The EIU says that over five years, 71 cities have seen declines in liveability, up from 52 just six months ago. Two cities in particular, Damascus in Syria and Kiev in Ukraine, have seen significant declines, of 26 and 25 percentage points respectively, illustrating that conflict is, unsurprisingly, the key factor in undermining wider liveability.

Terrorism is also playing a part in wearing down liveability for people, with more than 1,000 reported attacks across places including France, Turkey, the US and Belgium. The EIU says: “The continuing weakening of global stability scores has been made uncomfortably apparent by a number of high-profile incidents that have not shown any signs of slowing in recent years.

“While not a new phenomenon, its frequency and spread have increased noticeably and become even more prominent in the past year. Terrorism has also been compounded by unrest and, in more extreme cases, civil war in some countries. Libya, Syria, Iraq and Ukraine remain the subject of high-profile armed conflicts, while a number of other countries, such as Nigeria, continue to battle insurgent groups.

“Meanwhile even relatively stable countries such as the US have seen mounting civil unrest linked to the Black Lives Matter movement, which has scrutinised the large number of deaths of black people while in police custody.

“Beyond this, the world has also seen increased diplomatic tensions between countries, weighing on stability. Russia’s own posturing in Ukraine and the Middle East has been well reported, but China has also been diplomatically more aggressive in the South China Sea, and tensions remain between India and Pakistan over the disputed Kashmir region. As a result, it is not surprising that declining stability scores have been felt around the world.”

Taking a more positive view of the world, Globetrender predicts an increase in travel to the world’s most liveable cities. The kinds of things that make a city liveable – cycle routes through beautiful parks, great restaurants, attractive architecture, free museums, safe streets, outdoor space, beaches, great coffee and so on – are also a lure for tourists.

For example, international overnight visitors to Melbourne grew by 13.3 per cent to 2.4 million for the year ending March 2016. Back in 2006, the number was only 1.2 million.