As more of us turn to remote working, urban co-working spaces make ideal locations for startups, entrepreneurs and freelancers to set up their businesses and make professional connections.

Located in Moorgate at 1 Fore Street, a new co-working space from WeWork opened at the beginning of November, making it the fourth venue in London from the US company. (There are also WeWork sites at Aldgate Tower, the South Bank and in Spitalfields.) 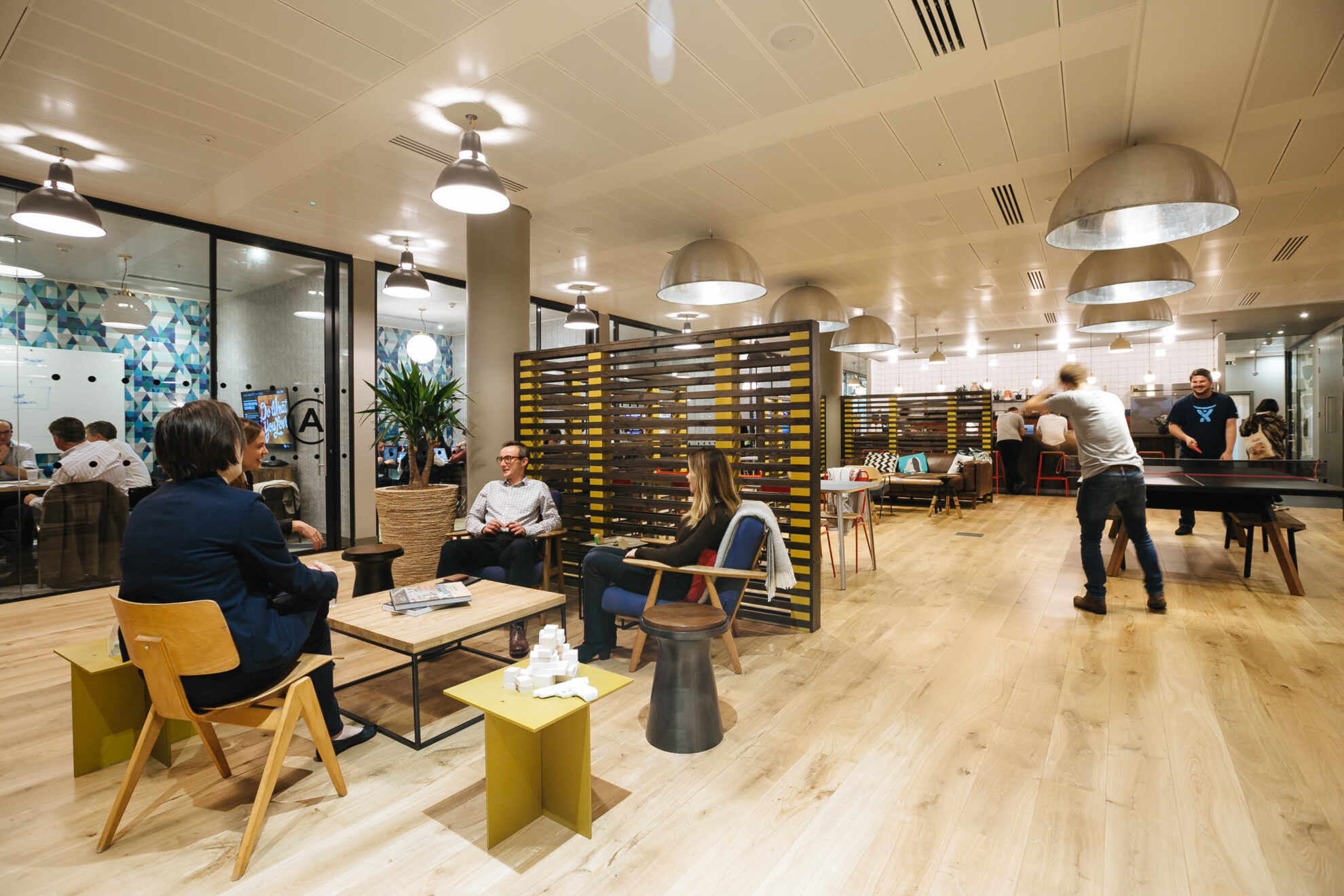 WeWork is designed for startups and entrepreneurs who need a temporary hot desk or office with low overheads, but also provides environment that enables people to find mentors and make business connections. (Member companies include Amazon, SkyScanner and SoundCloud.) 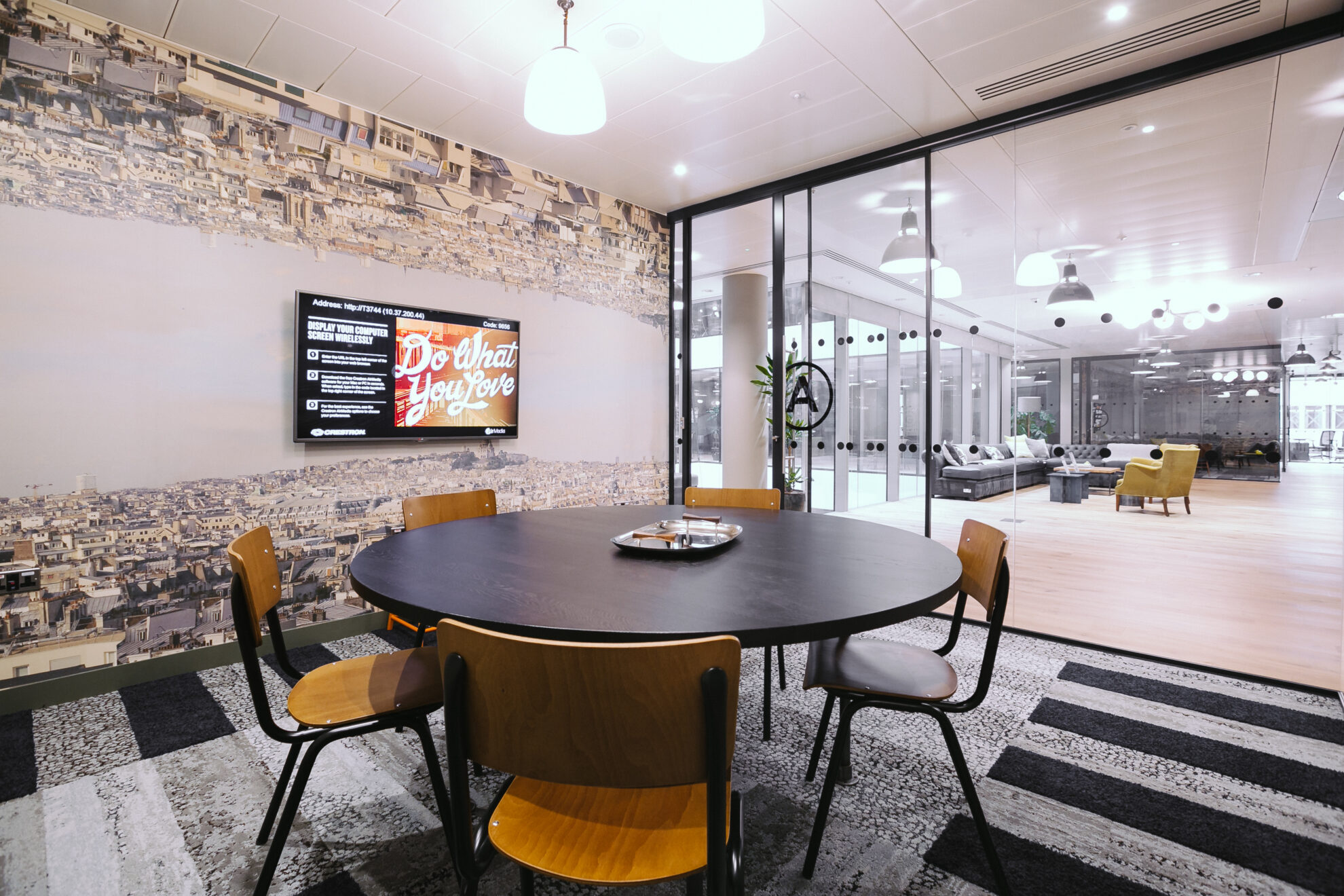 WeWork says: “The overriding ideal is that members collaborate. A member can use any WeWork space in the world, access an internal social network of 30,000 individuals, attend bespoke social events and top it up with unlimited free beer.”

According to WeWork, more than 30 per cent of its members have done business together, and its international sites (it has more than 50 co-working spaces in 16 cities in four countries) also serve as a handy base for business travellers. 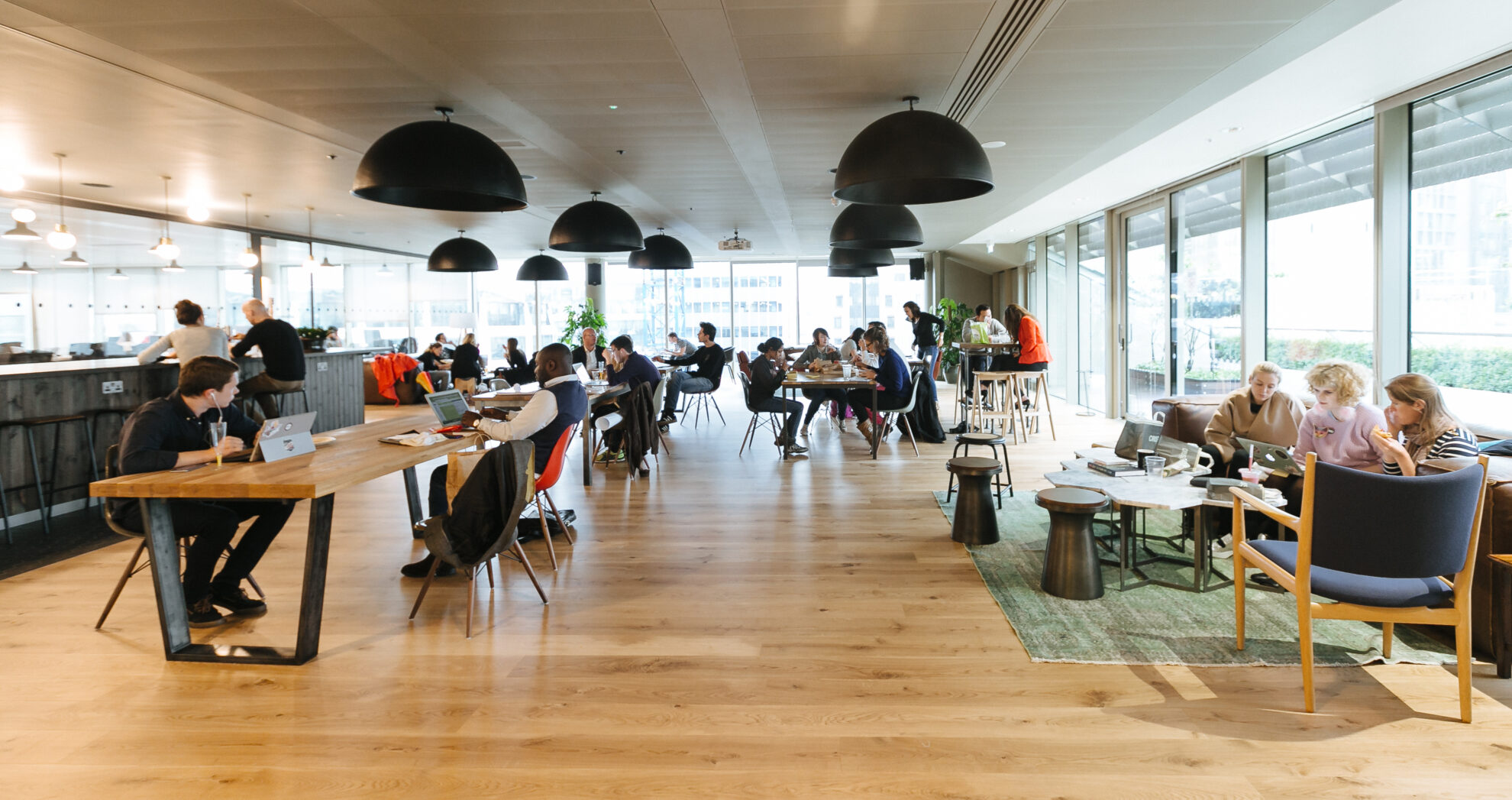 WeWork was founded in 2010, and the company is estimated to be worth US$10 billion with 700 employees worldwide. 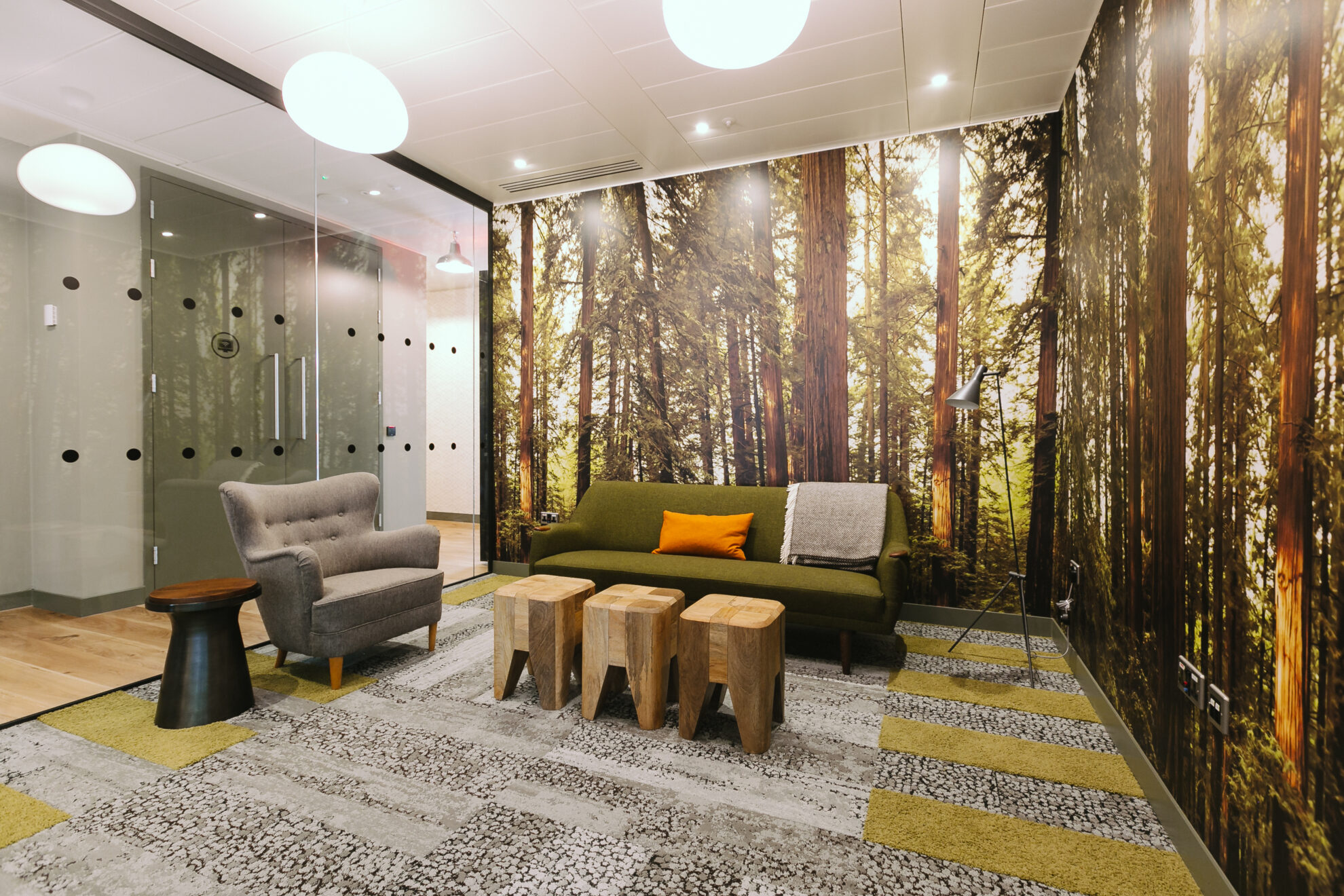 According to creativeboom.com, other cool co-working brands in London include:

When it comes to remote working, a report from Virgin Media Business revealed that almost half of Britons (48 per cent) can now perform their job from outside a fixed office, although companies don’t always let them.

It also found that the UK economy could “receive a £1.7 billion boost” if employers let people work from home. Virgin Media Business said: “The Confederation of British Industry states that 17 billion is lost every year through absenteeism, a figure that is believed would drop if companies adopted a flexible working strategy.”

To read about working for free to see the world, click here.