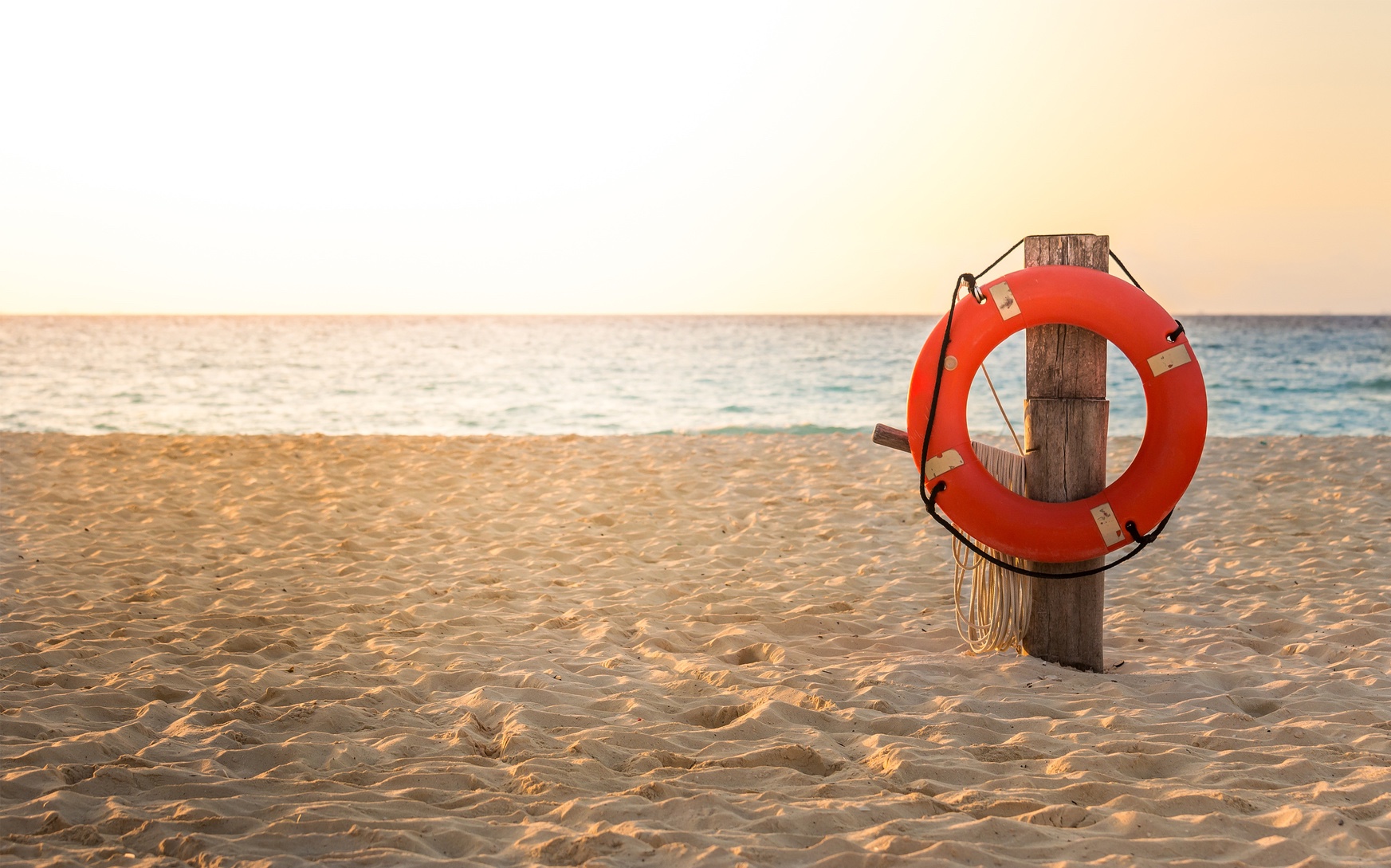 A recent survey of 1,009 British holidaymakers by market research company BDRC Continental has found that 77 per cent of people see safety as an issue when planning a trip abroad.

In its Holiday Trends 2016 report, it found that almost eight out of 10 (77 per cent) of travellers say safety is now a “consideration” when planning a holiday, while four in ten (42 per cent) describe safety as a “serious consideration”.

The latter segment are consequently more likely to stay in the UK, opting for a “staycation” instead of going overseas.

Add to this the fact that nearly one in five respondents (19 per cent) feel it is “very likely” or “fairly likely” they will lose their job this year, it is not surprising that the intention to take a holiday of four nights or more anywhere in the world has dropped from 82 per cent last year to 74 per cent in 2016.

When looking at the perceptions of safety of 11 leading tourist cities, Holiday Trends 2016 found that Paris ranked tenth, with only 37 per cent feeling the city is “very safe” or “fairly safe”. This is likely to be a direct result of the terrorist attacks last November.

Istanbul, meanwhile, was ranked bottom of the list. Recent visitors have described bars and cafes as being empty, and in February, leading tour operator Mark Warner pulled out of Turkey. Fear among tourists has hit local economies like this one hard.

1. Edinburgh (71 per cent of people consider it “very safe” or “fairly safe”)

Jon Young, research rirector at BDRC Continental, said: “It’s no surprise the issue of safety has taken on such prominence given the tragic world events in the last 12 months or so.

“To persuade risk-averse Britons to visit, overseas destinations will need to demonstrate their inherent safety and this is already happening. Tourist boards such as the Czech Republic are leading with crime and terrorism stats.”

In January, ABTA (the Association of British Travel Agents) reported that January overseas bookings were highest in traditional “safe-spots” such as Spain and Portugal.