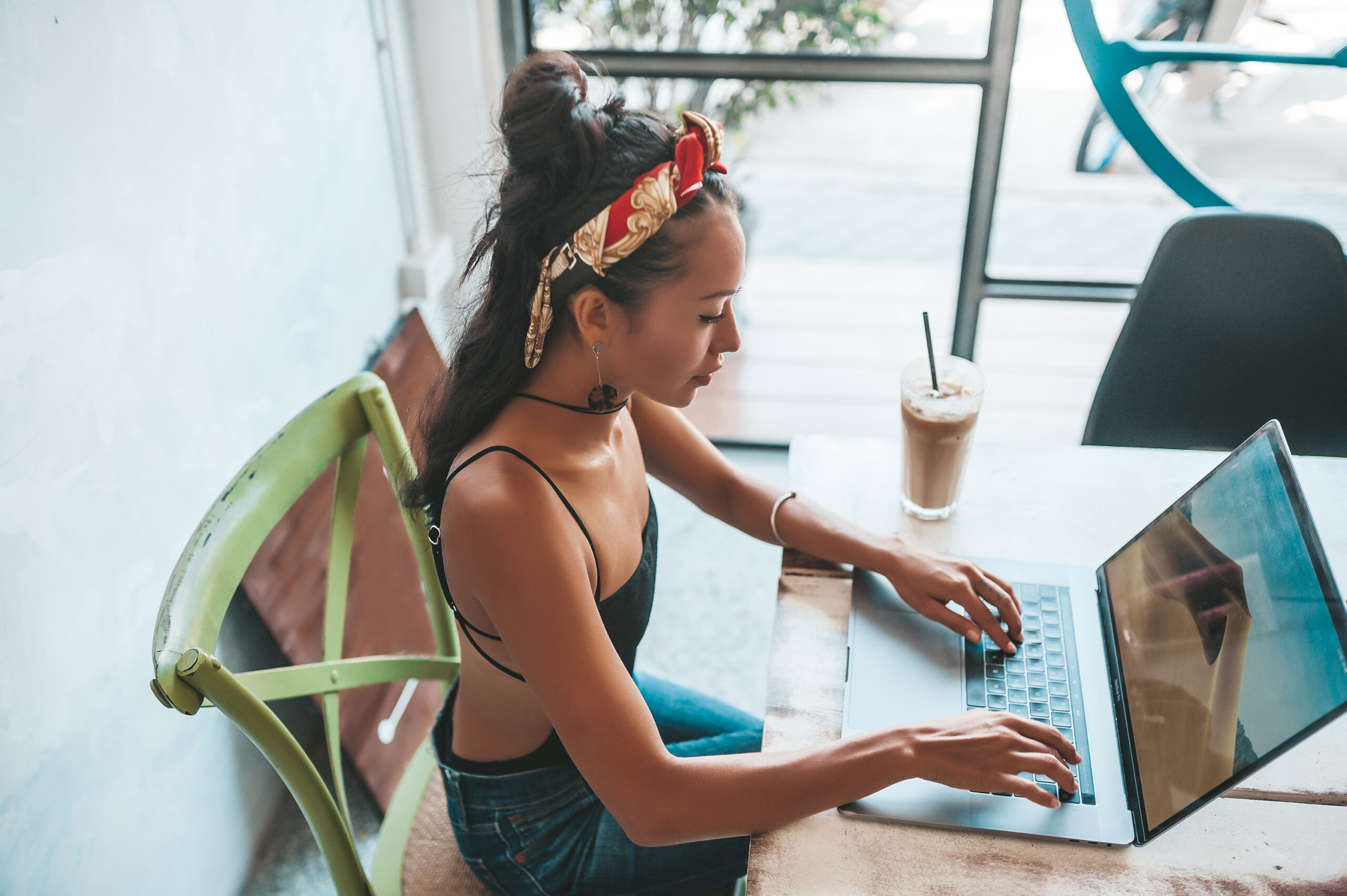 Opinion: digital nomadism will become the norm in a post-Covid world

The Covid-19 pandemic has proven that desk-based workers can work from home – and therefore anywhere. Mass unemployment will also give rise to a new wave of entrepreneurs who will be looking at innovative, untethered ways of working that give a better quality of life, says Jenny Southan

Remote working has been growing as a trend for some time but the Covid-19 pandemic has proved to employers of desk-based workers that working from home (or anywhere) can be done. It may even make people more efficient and productive.

The realisation has been so profound that many firms, both large and small, will be getting rid of their offices completely. Jes Staley, group chief executive of Barclays, told the Financial Times: “The notion of putting 7,000 people in a building may be a thing of the past.” While Mondelez’s CEO, Dirk van de Put, said: “Maybe we don’t need all the offices that we currently have around the world.”

According to Crisantos Hajibrahim, chief product officer at Prodoscore (a leader in employee visibility software): “The common assumption is that remote workers are less productive than those who are in a traditional office. But our ability to capture, integrate, and analyse workplace data shows otherwise.

“The biggest cost to business is real estate and people, and more detailed and actionable information about what employees are really doing and how productive they are at home can help companies challenge conventional wisdom and optimize for a more efficient future.”

Evaluating some 100 million data points from 30,000 US-based Prodoscore users during March and April of 2020, the company compared that data to the same period in 2019 and found that telephone calling was up 230 per cent, while email activity was up 57 per cent.

Progressive countries such as Finland have already been paying attention to the benefits of empowering individuals and looking at new models of working for the digital (rather than industrial) age. (The 9-to-5 work day, five days a week, was invented by American labour unions in the 1800s so is vastly outdated.)

Recognising the importance of productivity not presenteesism, Sanna Marin, the prime minister of Finland has been considering introducing a four-day work week for her citizens. British businesses such as Elektra Lighting, Think Productive and Portcullis Legals have already switched to a four-day work week.

With far fewer people willing to commute or go into offices during the pandemic, these kinds of innovativations will be readily embraced. In the UK, members of parliament are campaigning to introduce a four-day work week – New Zealand is also considering it as a way of revitalising the economy and boosting domestic tourism.

Quick to react to this cultural sea change have been destinations such as Barbados and Estonia, which have both announced long-stay visas for people who want to work remotely from sandy beaches or cobbled streets.

As people rethink not only the way they work but the way they holiday (short trips won’t seem worth the risk anymore, especially when Covid-19 testing and quarantines are involved), the benefits of combining work with leisure over a prolonged period will become obvious, and embraced in a way that people didn’t have the courage to do so before.

PS: As I write this from a poolside in rural France, where I am staying for the next month or so, I can tell you it’s a way of living that really works. The Globetrender team has always worked remotely, and I perform a highly efficient four-day work week, choosing my own hours so I can fit in time to look after my daughter.