James Bond has always travelled, hopping from country to country destroying picturesque market places or ancient palaces. He has an uncanny way of getting half way around the world and back, all via some idyllic little Pacific Island, in under a day or so. Clearly he skips check-in.

But as we watch his exploits on the big screen we aren’t just watching it for the action and rippling biceps any longer, it seems more and more people are using the movies as their dream travel reference guide. As the buildings explode and the engines roar, we are sitting back in our chairs thinking, “I could go there”.

The release of Spectre late last month caused a surge in holiday searches and bookings for the destinations James Bond passes through on his rampage for revenge.

UK-based travel company sunshine.co.uk noticed the trend soon after the release of the movie and began investigating further, collecting data from October 26 to November 1.

Over the week there was a noticeable increase searches for holidays to Rome (up 89 per cent), after Bond – in his gleaming Aston Martin DB10 – took us on a high-speed car chase from the Vatican to the Colosseum and beyond. Bookings went up 52 per cent.

Six hundred members of film crew spent a month filming the scenes in Rome, where Bond discovers Spectre, and the Mayor of Rome actually allowed the crew to shut down the capital’s busiest roads to film the white-knuckle chase scene. 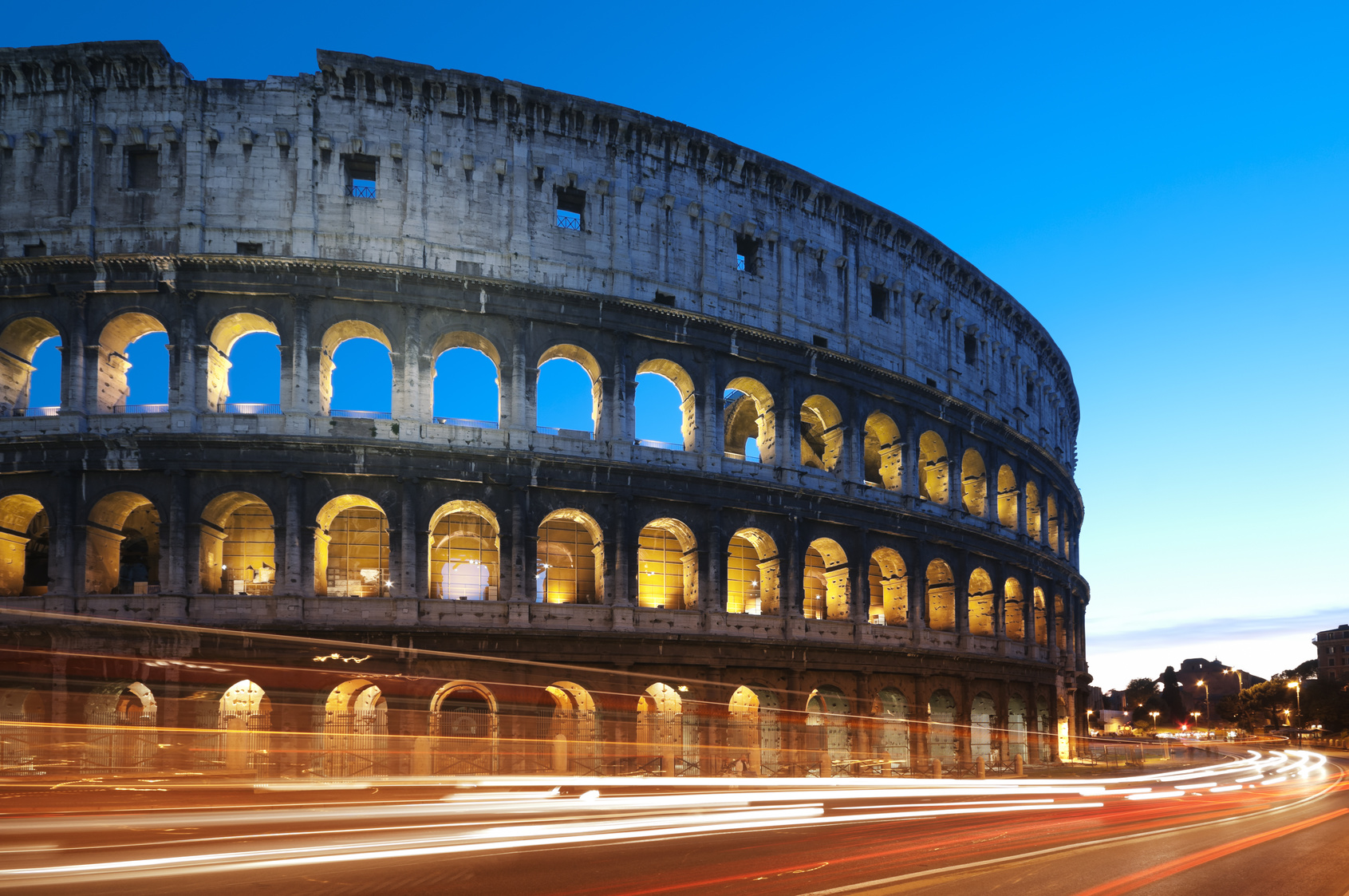 The North African landscapes of Morocco were found to be another of the top trenders – Sunshine witnessed an increase in searches of 91 per cent, while bookings to the country rose 42 per cent compared to the week before the UK release of the film. But is it really surprising? 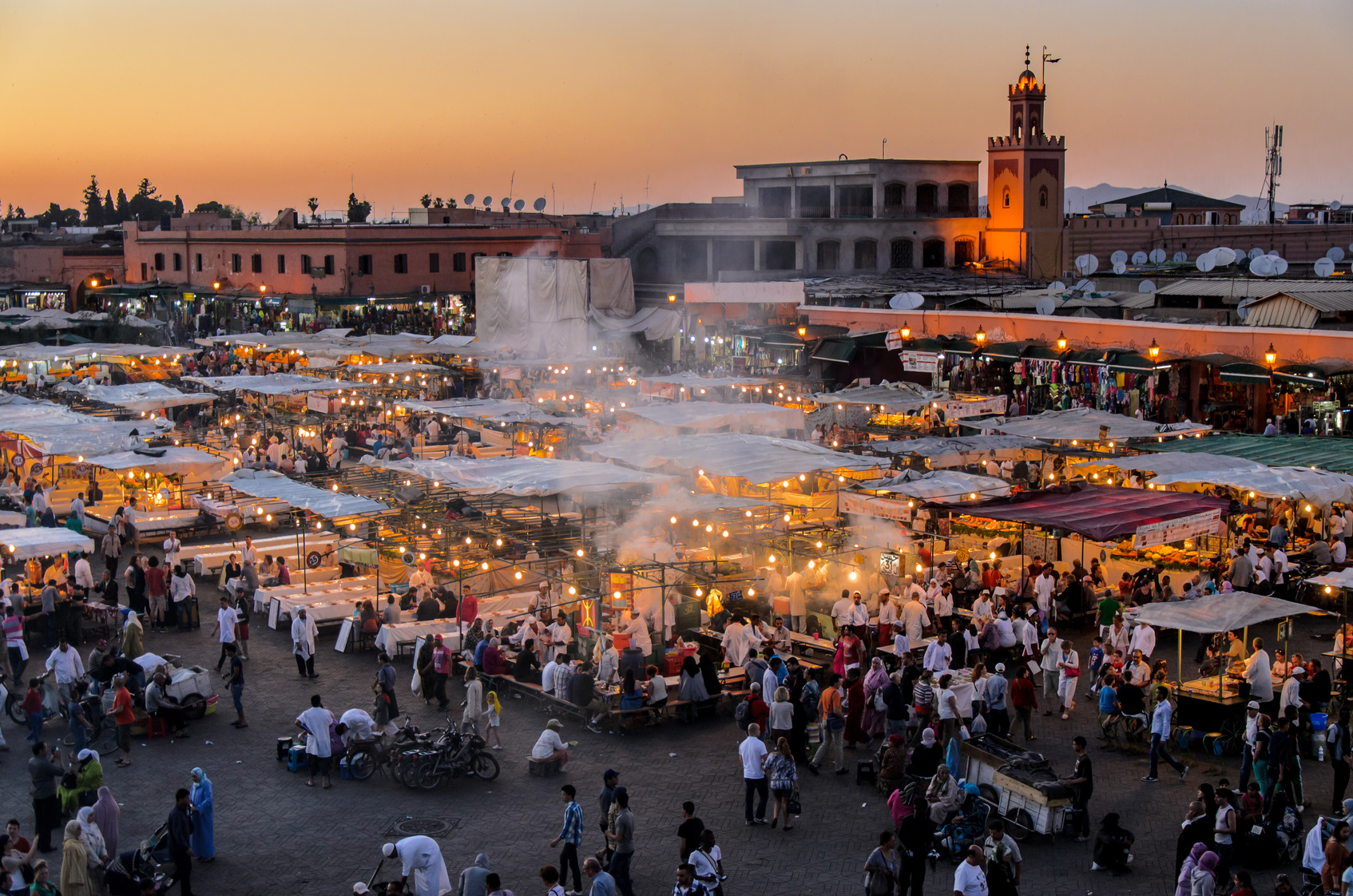 Chris Clarkson, managing director of sunshine.co.uk, said: “Let’s face it, who wouldn’t want to holiday like 007? Spectre certainly sees Mr Bond cover a lot of miles around the globe; with scenes set in London, Austria, Rome, Morocco and Mexico City.

“Watching the action-packed film set against a background of amazing locations was always bound to give viewers itchy feet and turn their thoughts to where they’re going to holiday next.”

Mexico City was another high-scorer. The film opens during the extravagant Day of the Dead festivities and scenes showcase some of the more magnificent areas of a city people don’t usually consider a holiday destination.

Thousands of skeleton-clad extras were involved in the epic set-pieces, the costumes of which apparently took six months to create and weeks to shoot. This portrayal resulted in a 69 per cent increase in holiday searches, and a 16 spike in bookings.

Clarkson said: “Often when big blockbusters hit the screens that feature desirable locations, we see spikes in searches or bookings for those places, but we really did see a very noticeable difference where Spectre was concerned.”

Sunshine also witnessed multiple searches for trips to Austria during the week of Spectre‘s release, although it didn’t actually offer any packages to this destination. 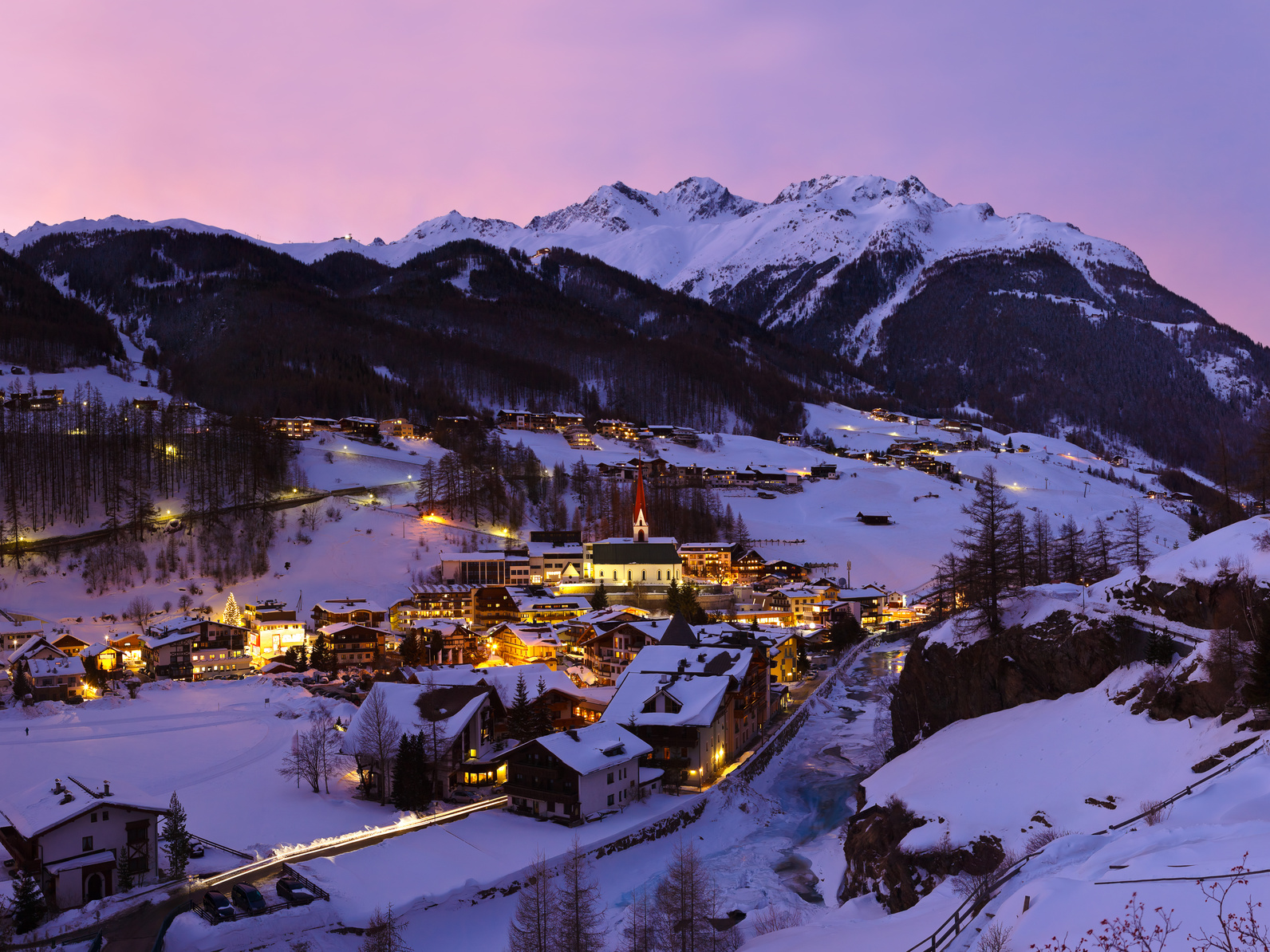 Travellers, though, would have likely been looking to visit Solden where the Ice Q restaurant was used as a location, perched 3,000 metres up on the summit of Gaislachkogl Mountain. On November 27 it will reopen for the ski season, and will for the first time be serving martinis (shaken, not stirred).

People are obviously susceptible to the travel itineraries of our on-screen heroes, and this seems to be a growing trend, but with the DVD release of The Martian coming soon, you have to wonder how far people should be willing to go.