If you would prefer to eat your alcohol, while drinking booze that doesn’t make you drunk, these two companies are bringing your Opposite Land fantasies to life.

First up is Smith & Sinclair, which has been campaigning to raise £23,000 on crowdfunder.co.uk to open the “world’s first edible alcohol shop”. On November 4, it did just this.

Its range of cocktail pastilles are 6-8% ABV, and come in two flavours: Rhuby Mule (vodka, rhubarb and ginger coated in sour lime sugar) and Long Island High Tea (vodka, black tea and rum coated in raspberry sugar). They come in a box of six and cost £9.99. 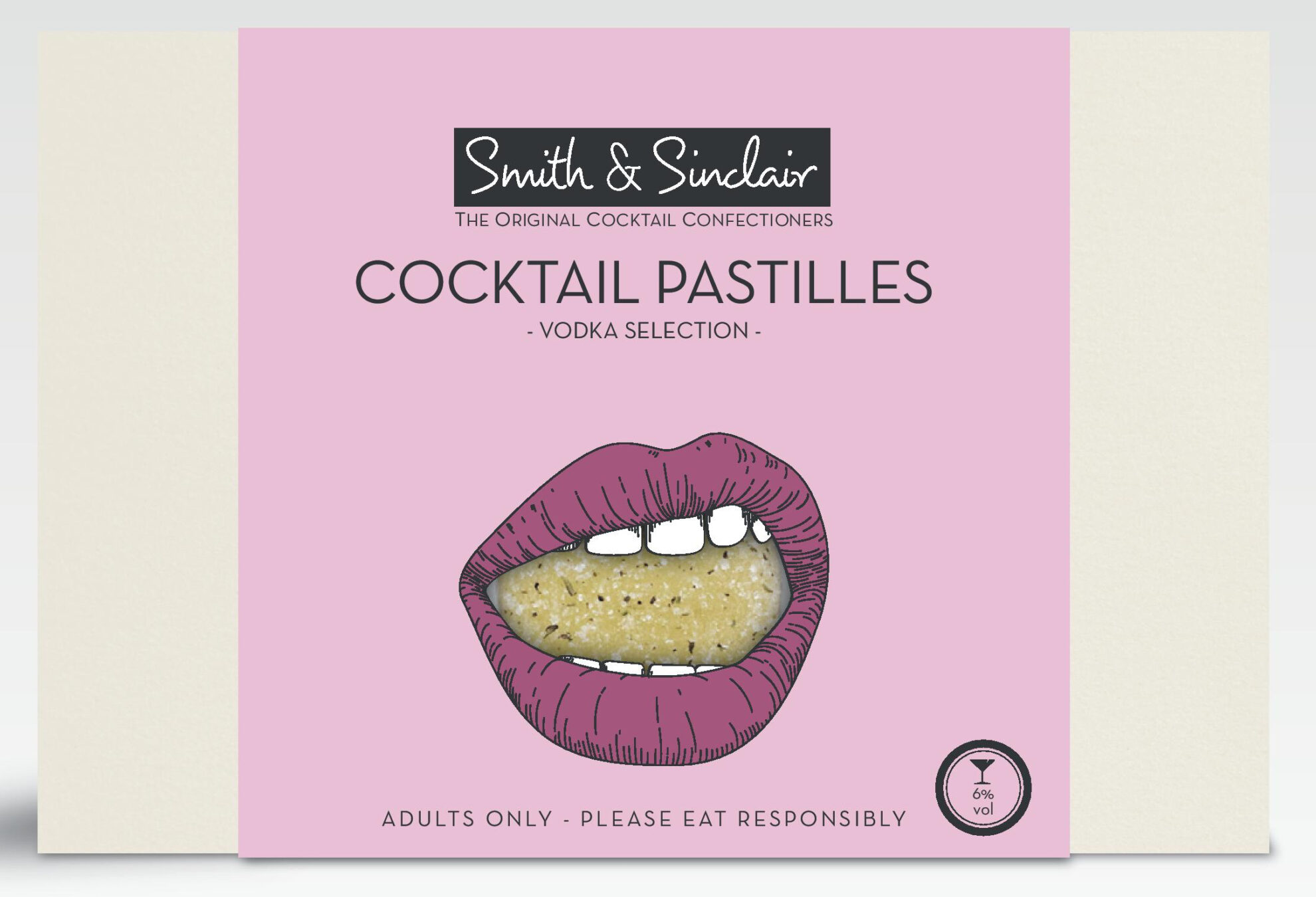 Each sweet is made by hand and uses fresh fruit and real spices. Co-founder and product creator Emile Bernard, said: “We’ve taken two well-known vodka cocktail classics and put a very British spin on them.

“We’ve seen a resurgence of ginger in cocktails and the Moscow Mule is becoming a firm favourite amongst vodka drinkers. To give it a twist we decided to pair the flavours of lime and ginger with the cutting, clean qualities of rhubarb.”

So far alcoholic Smith & Sinclair sweets have been available to buy at the likes of Harvey Nichols and Fenwicks, but with crowd-funding it has now opened its own adult candy store.

Benefit Cosmetics will be hosting an Eat Your Drink pop-up shop downstairs at its flagship store at 10 Carnaby Street. According to alcoholemporium.co.uk: “The interior will be specially created by set designers Darling & Edge and even the smell of the shop is to be curated by the ‘Heston Blumenthal of Perfumes’, Odette Toilette.”

The space will also be used for panel discussions and workshops. The pop-up will be open from November 17 to December 24.

Launched this month, it has distilled essence of bark, spices and citrus peel to create a “spirit” that can be mixed with tonic or drunk as a concentrated alcohol-free martini.

According to a press release: “Seedlip’s liquid history stems from an ancient book published in London in 1651 named The Art of Distillation, offering forgotten copper-stilled, non-alcoholic remedies now re-purposed to pioneer a new non-alcoholic spirits category [Nalcs] relevant for the modern day.” 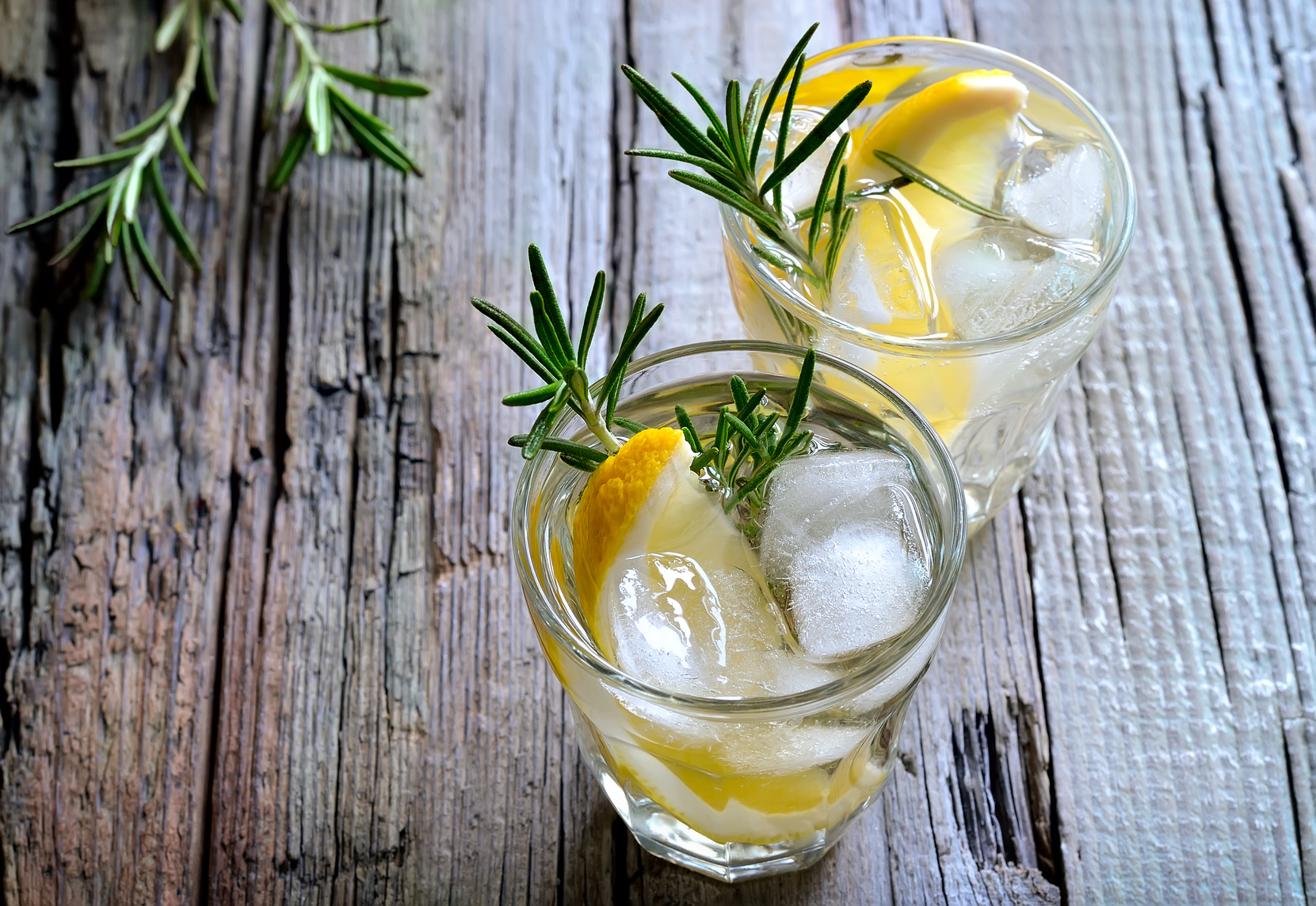 Seedlip’s founder said: “My family’s 300-year farming heritage and a career working on drinks brands laid the foundations for the last two years spent working with distillers, growers and historians to create a solution to the what-to-drink-when-you’re-not-drinking conundrum.

“The response from the trade has been overwhelming and Seedlip is being championed by the top industry names in the world – we can’t wait to get started.”